From Ferrari Testarossas to Lamorghini Aventadors, supercars are a familiar sight to Premier League ballers. The ‘Need for Speed’ is also a value that drives a player like Callum Wilson, who ranks as one of the Premier League’s fastest attackers. Perhaps it’s Wilson’s deadly speed that marks him out as a good fit to help launch ‘Need for Speed: Heat’ at an invite-only event in south London.

Callum works the room with the sort of ease and good nature you’d expect from a baller in form. With five Premier League goals to his name so far this season, the 27-year-old is on course to set new personal records in the top flight this season – edging him closer to a dream spot in the England squad for Euro 2020.

After catching jokes with his former teammate and now advisor Clive Platt, I am joined by the boy from Coventry who is lighting up with Premier League with Bournemouth, eight years after playing non-league football with Kettering Town and Tamworth. Having successfully recovered from two horror injuries in recent seasons, it’s quickly clear that determination, self-belief and humility are the foundation for Callum Wilson’s rebirth. 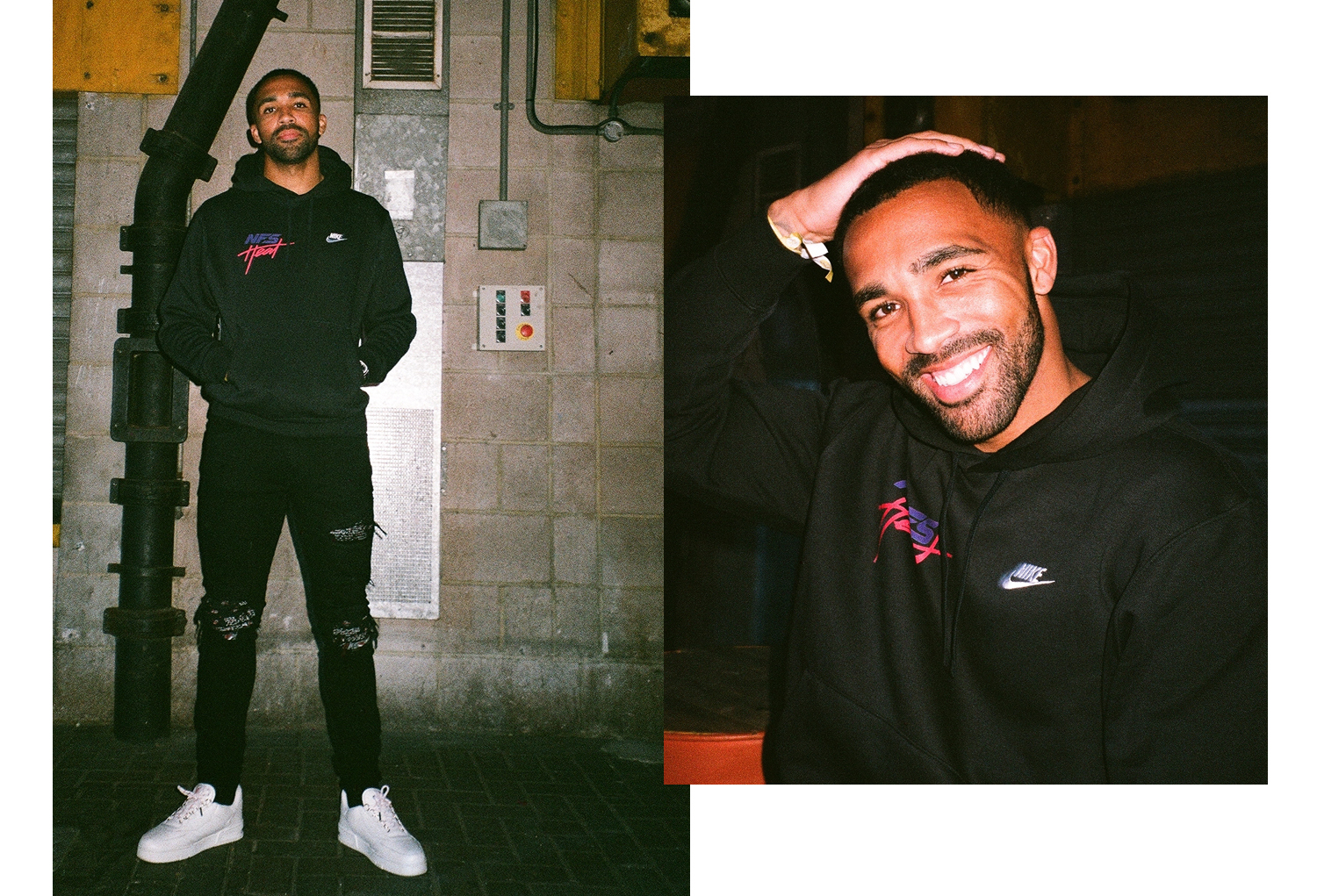 VERSUS: We’re here for the launch of ‘Need for Speed: Heat’. Are you a fan of the game and the series as a whole?

Callum Wilson: When I was younger, I used to play it a lot. I used to love the police chases and stuff like that but as I get older with kids and everything else, it’s harder to play games. But the ‘Need for Speed’ series is great.

They’ve brought the heat tonight, man. The whips around here are mad – what sort of cars are you into?

Well I like to look at supercars, but I don’t like to drive them. They are too low down! For me, I like big 4x4s and I go for comfort on long journeys – I sort of enjoy being comfortable and high up on the roads.

Let’s take it back to the beginning. You started your career at Coventry but growing up, who were the players you looked up to as a young striker?

Fast forward to now, how are you enjoying your football after what was a tough spell with a few serious knee injuries?

I’m good, I’m happy. I’m in a good place and I feel like I’m playing well! I’m in the England set up, scoring goals for Bournemouth and we’re doing good in the league at the moment so yeah, I am enjoying football at the moment and long may it continue. 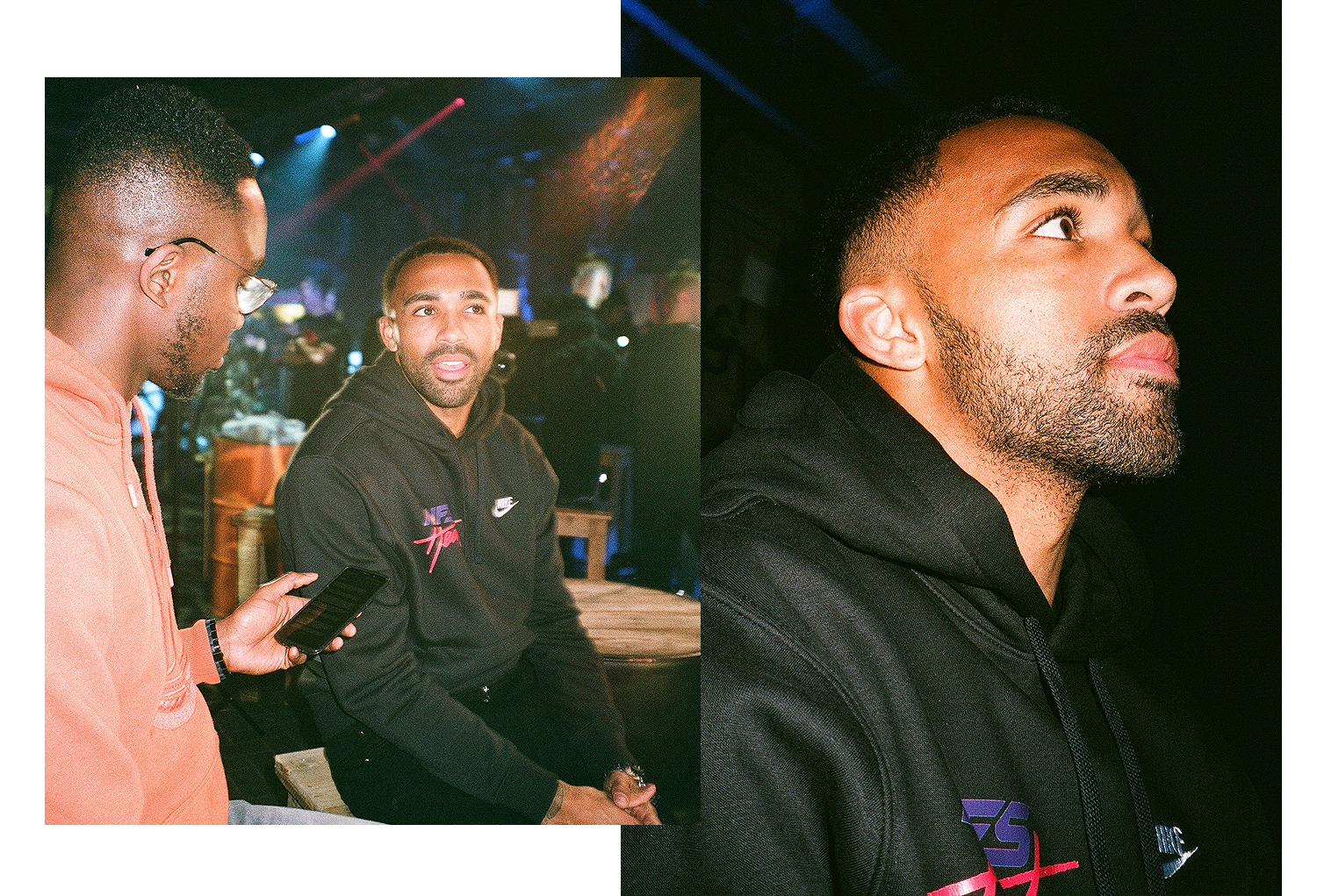 “I didn’t want to stay at non-league level – I wanted more for myself.”

You mentioned that you’re scoring goals and you’re actually pretty much on track to equal or top your goal tally from last season. How do you keep on developing your game?

Just by working hard on the training pitch – I want to improve day in and day out. It’s all about having that self-belief, you know? I like to set goals for myself to be better every season and I think that’s a big part of it.

Eddie Howe is one of the most highly rated managers in the game right now. What’s he like to work with and what qualities does he have to make him as good as he is?

Yeah, he is a good manager! He’s helped me a lot and put a lot of faith in me over the years and I like to repay that with my performances on the pitch. I certainly think he’s a good coach and a good man manager – he is very much in love with managing, so he has a real buzz every day and it’s contagious. Everyone is excited to play for him and we’re always all moving in the same direction.

You touched on the injuries. They were quite close together – what did that challenge teach you about yourself?

I guess it makes you stronger. It proved to me how strong I actually am and shows that nothing will defeat me, and I’ll never give up. If I’m going to do something, I’m going to do it to the fullest that I can and that’s what I did. Once I could see the light at the end of the tunnel, I made sure I didn’t cut corners and ultimately got back in a better place than ever and now I’m just looking to stay as fit for as long as possible.

You had a spell in non-league football with Tamworth and Kettering, what did that experience teach you? Was it a world away from life in the pro ranks?

I guess you’ve got players there who are working part-time and playing part-time. It taught me that I didn’t want to stay at that level, and I didn’t want that for myself or my future. No disrespect to those guys – I just wanted more for myself and had the opportunity to try and get more. It definitely kept me humble seeing the other side of football and by speaking to people and understanding why it didn’t work out for them, you can sort of change it and make sure you don’t follow the same path. 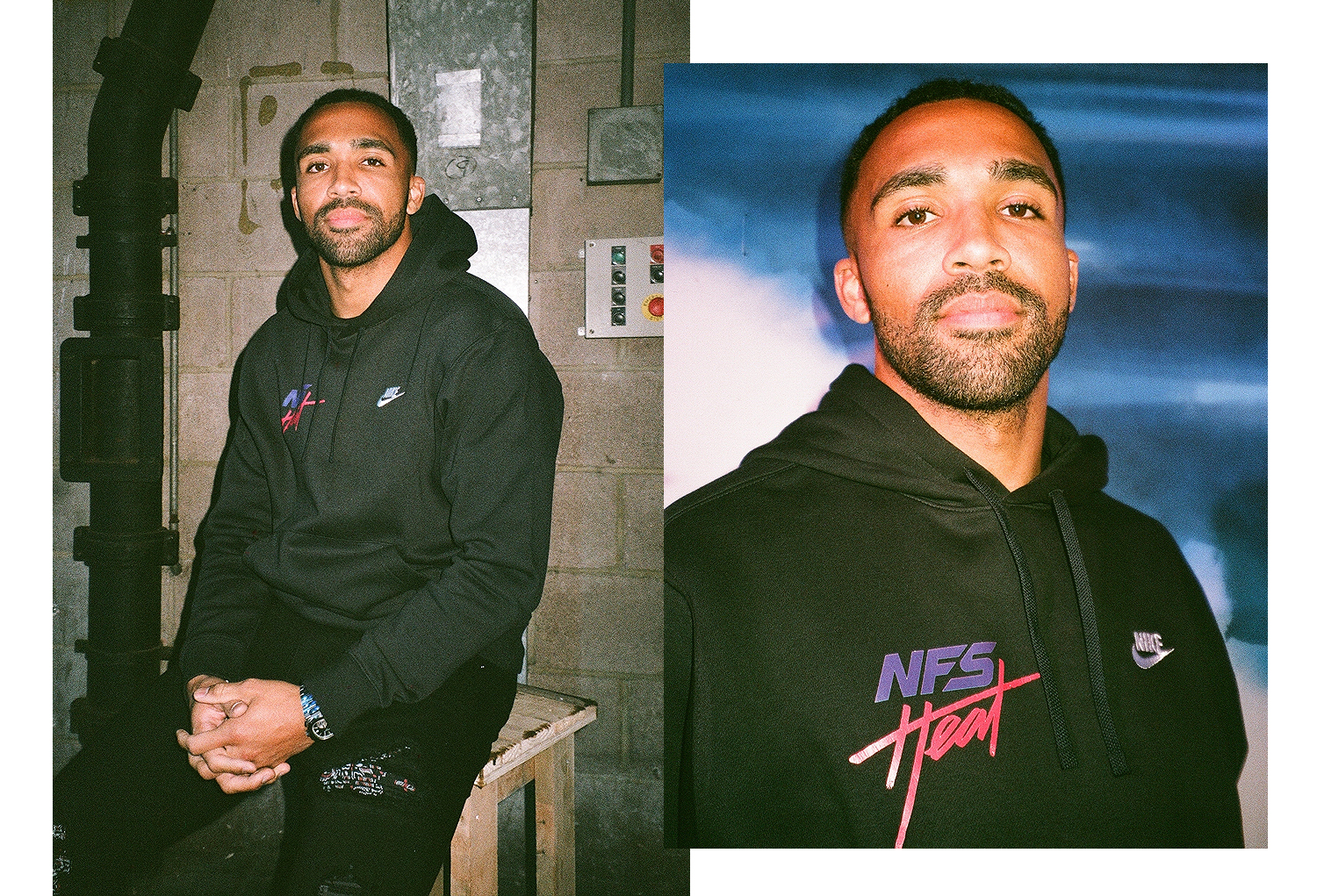 “I had never experienced racism before on a professional level so it was disappointing.”

As you mentioned, you are an established part of the England set up now. Is Euro 2020 on your mind at all?

I just focus on my club performances at Bournemouth and the England stuff takes care of itself. Play well at Bournemouth and I ultimately get selected into the next squad. I just work hard every day to make sure I play well for Bournemouth and hopefully that will transfer into international selection as well.

You were part of the squad that night in Bulgaria. How did that affect you?

I had never experienced racism before on a professional level so it was disappointing to hear. You play football to have fun and you’ve got people there chanting and doing all sorts of nonsense that shouldn’t be happening in 2019 – we have to try and eradicate it out of the game as quick as possible.

As a fan, we see so many news and rumours flying around Twitter. Do you ever check for yourself?

I usually find out by people reading stuff and coming up to me! I’m just kind of like “you know as much as me” – I don’t really listen to it. I don’t read papers and I don’t read Twitter feeds about transfer rumours…I tend to just focus on myself. I’ve signed a contract at Bournemouth so I’m committed there. I try not to let anything like that affect my game. 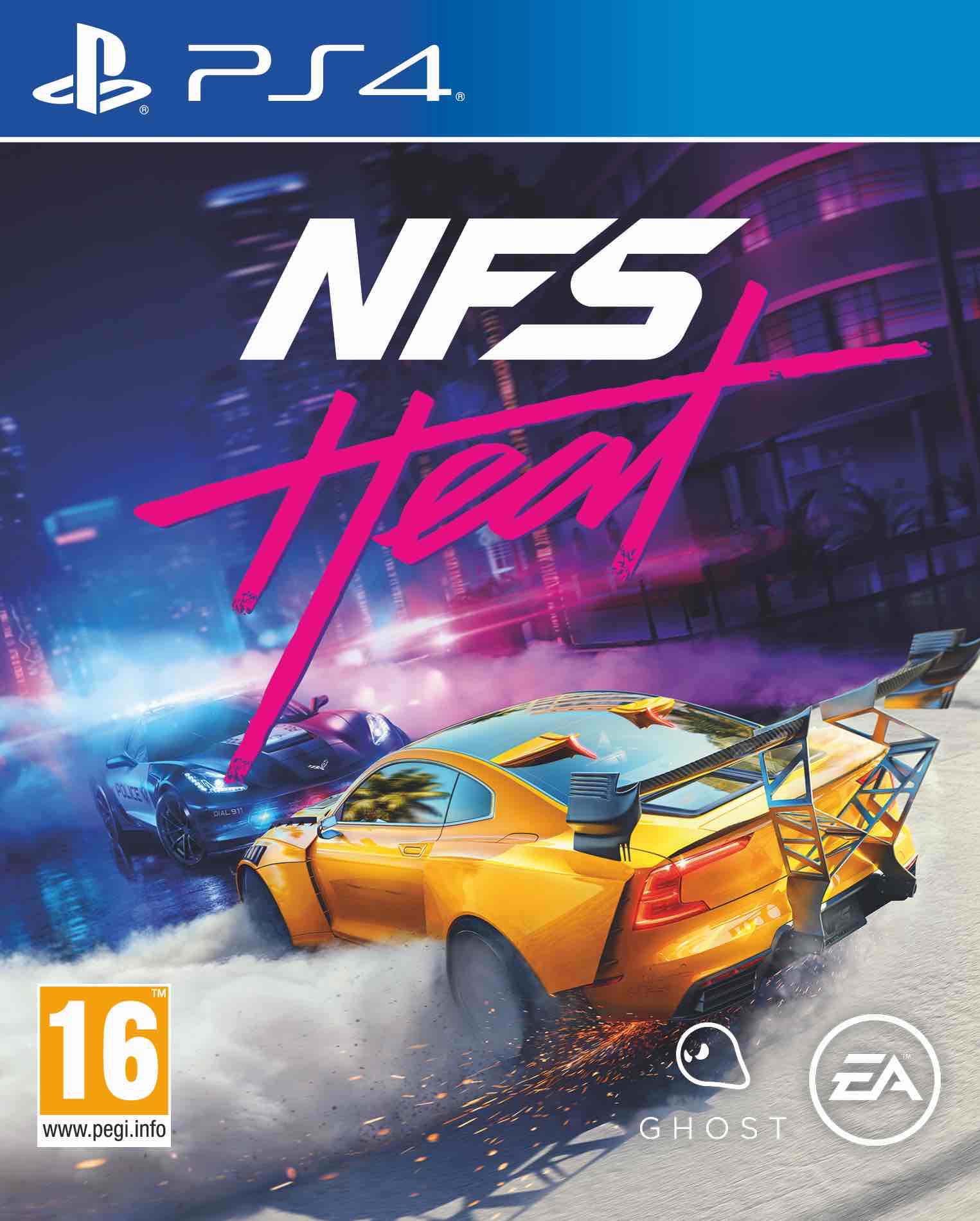