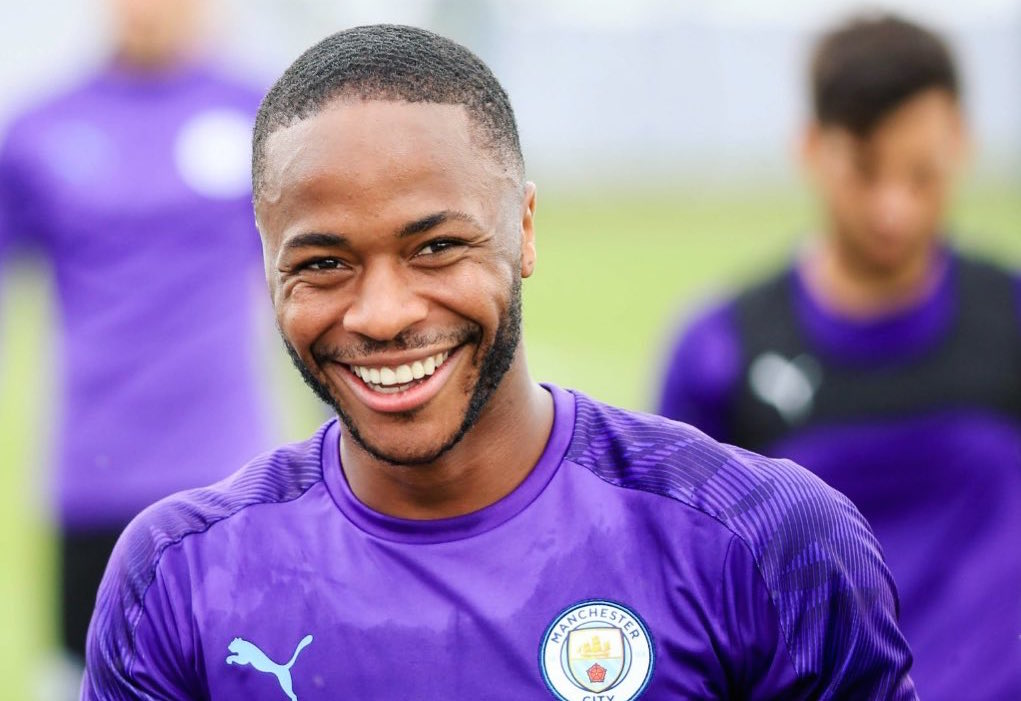 Domestic treble winner Raheem Sterling has been nominated for BBC Sports Personality of the Year 2019.

Sterling was arguably the best English footballer of 2019, having led Manchester City to an unprecedented domestic treble of silverware and ending the 2018-19 season with 25 goals and 18 assists to certify his status as one of Europe’s elite players.

Oh my what an assist from Sterling. pic.twitter.com/FSxKz7r1qM

Alongside his sporting excellence, Sterling also spent 2019 as an active voice against racism in football. The baller attacked the press for their treatment of black players, and repeatedly urged the game’s governing bodies to take the matter more seriously.

He worked to launch a new manifesto outlining the radical actions needed to fight racism in football, and also became a leader in the national team – acting as a role model to younger players and offering support following the instances of racist abuse during the team’s game in Sofia.

Raheem Sterling joins Ben Stokes, Dina Asher-Smith,and Alun Wyn Jones as the list of nominees for the award so far. Voting will open during the live show on BBC One on Sunday, 15 December.