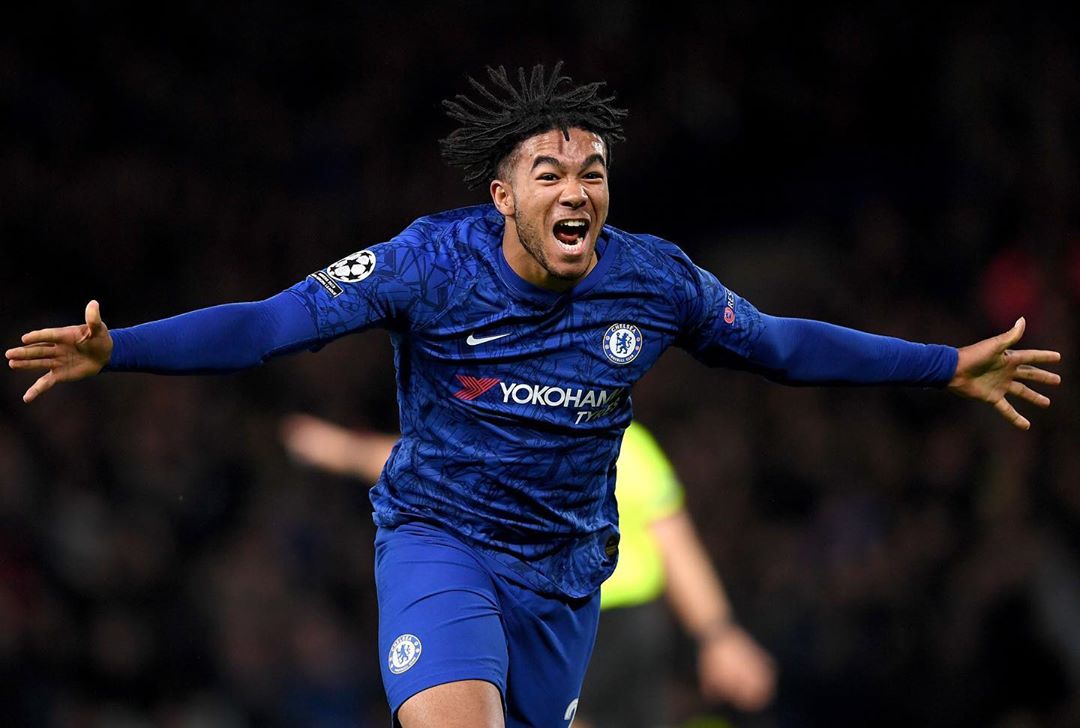 Reece James became the club’s youngest ever goalscorer in the Champions League on Tuesday after coming off the bench to equalise for Chelsea in their Group H fixture against Ajax.

The 19-year-old levelled proceedings and secured a mad comeback for his boyhood club in the 4-4 draw against last year’s semi-finalist in an end-to-end encounter that saw the Dutch giants reduced to 9 men.

James came on at half time and hammered in the equaliser after a corner to send limbs everywhere at Stamford Bridge with just 15 minutes remaining.

WHAT A FINISH REECE JAMES.

LOOK AT THE SCENES ? pic.twitter.com/DJUw8mpRhc

Speaking about his first-ever UCL goal, James said, “Scoring a goal is a bonus. The manager told me to come on and liven the boys up, we had chances to win it but from where we were at halftime it’s a good result.”

In other Chelsea news, read our exclusive interview with Ruben Loftus-Cheek, who told us how he’s ready to come back stronger and secure his spot in England’s EURO 2020 squad.