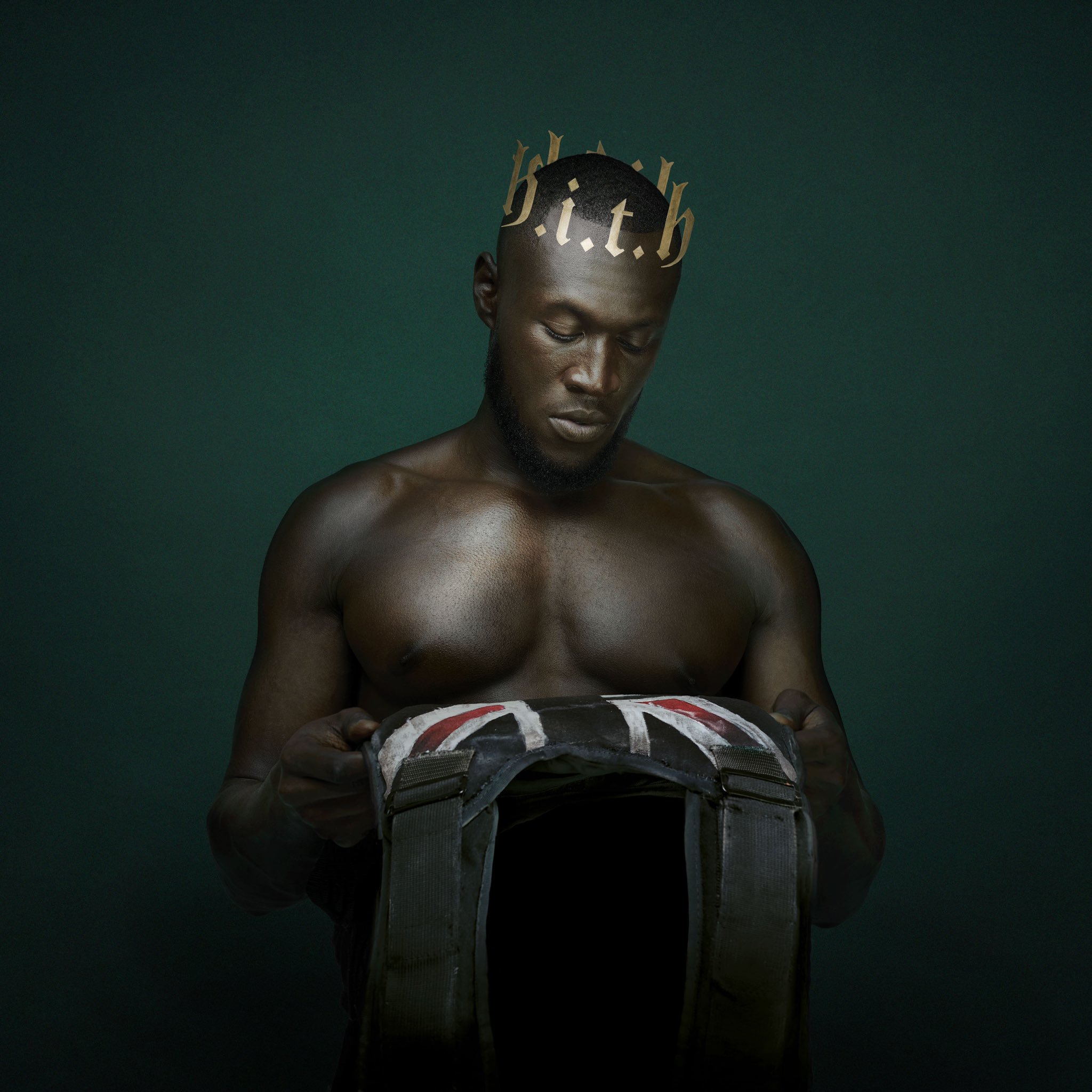 Stormzy has just unveiled the full details for his long-awaited follow up to ‘Gang Signs and Prayer’, ‘Heavy Is The Head’.

After teasing the album last night with light-up displays in Shoreditch and St Paul’s, Stormzy has now dropped all the info ahead of the release of ‘HITH’, which will be dropping on December 13th on his own Merky Music imprint.

The album features 16 tracks, with the previously released “Crown”, “Wiley Flow” and “Vossi Bop” joining 13 unreleased new songs on the LP. Headie One, Tiana Major9, YEBBA, H.E.R., Aitch, Ed Sheeran and Burna Boy all set to collaborate with Big Mike on his sophomore LP. Check out the full tracklist below.

Revisit Stormzy’s video for lead single “Wiley Flow” here and in other music news, Sam Wise has dropped off the visuals for “Towndown” ahead of his debut solo mixtape.