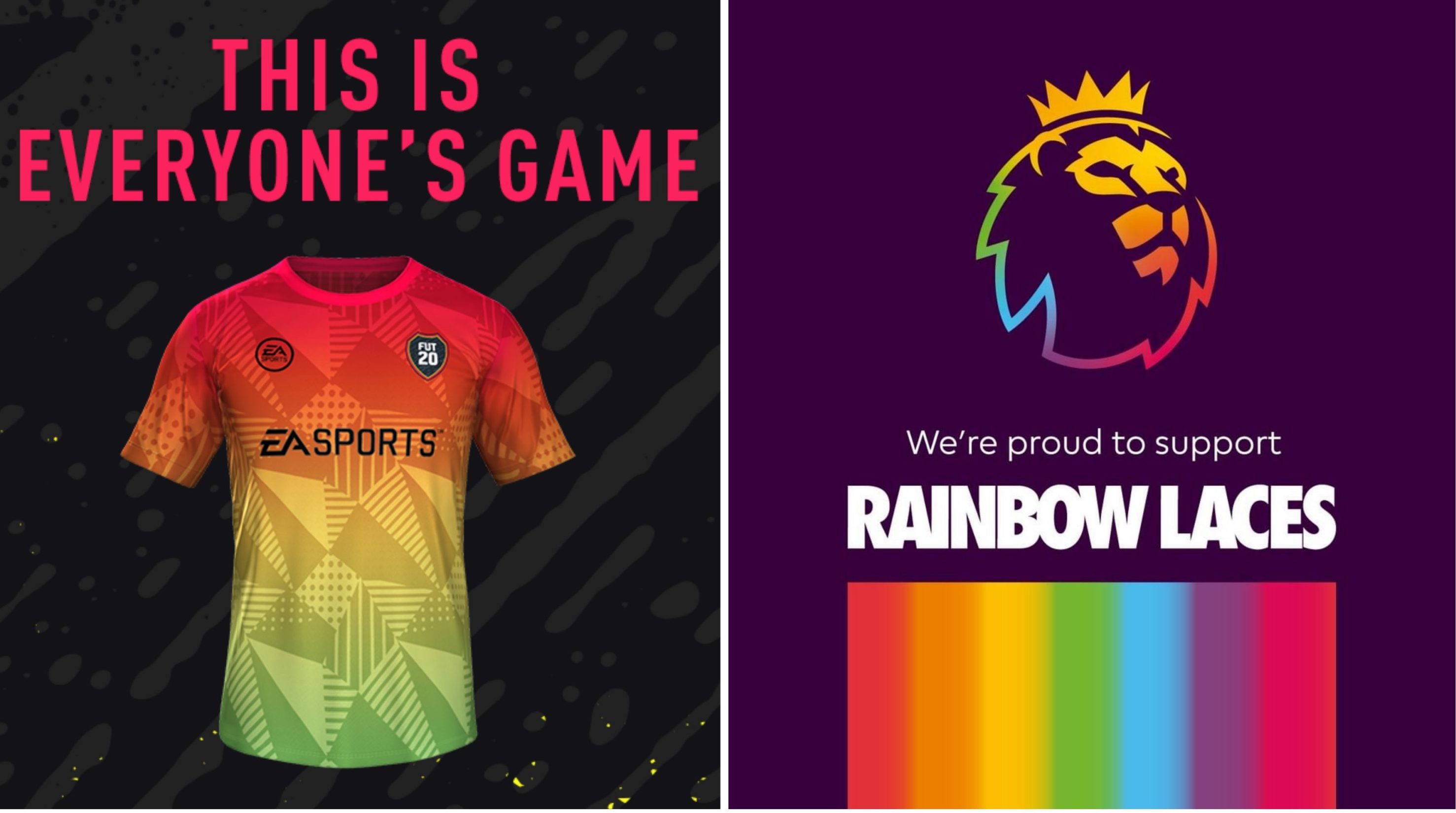 EA SPORTS has announced its support of the Premier League’s “Rainbow Laces” campaign in conjunction with Stonewall.

Players can show their support with a limited-edition FUT Kit inspired by Rainbow Laces which is now available to collect on FIFA Ultimate team via squad building challenge.

Show your support for #RainbowLaces with this limited edition @EASPORTSFIFA FUT kit ? pic.twitter.com/RVEHgiKbRD

The news follows the Premier League’s support of Stonewall’s Rainbow Laces campaign, which will see the league celebrate LGBT inclusion over two game weeks next month.

Rainbow-coloured captain’s armbands and laces will also be available for players, with teams set to showcase the wide-ranging work they do to support and celebrate their LGBT communities.

In other FIFA 20 news, Virgil van Dijk has been blessed with a beast upgrade in the latest EA SPORTS Team of the Week.