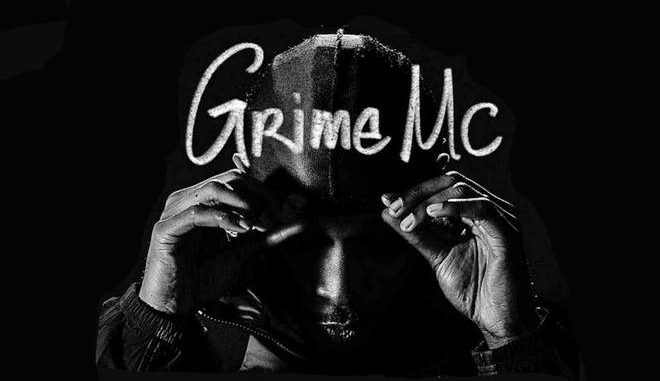 Despite not releasing digital copies of the album or making it available to stream, Jme’s Grime MC LP is on course to chart in the UK Top 20.

After dropping last Friday, Grime MC is currently no.18 in the charts and looks set to feature after the Official Charts Twitter account reported the news on Monday.

Released on physical formats only, @JmeBBK's new album Grime MC is on course for this Friday's Top 20 https://t.co/eGpD40Yw3A pic.twitter.com/2MEGFEtrRI

The album – Jme’s fourth studio LP – is eighteen tracks long and packs in features from the likes of Skepta, Giggs, Wiley, P Money, and out-and-out grime in its sonics.

Vinyl copies of Grime MC are available to purchase from all good record shops and Amazon, while CD copies will be available to buy from HMV in-store or online.

In other music news, Jesse James Soloman and Giggs walk it out in the new visuals for “Tit For Tat”.