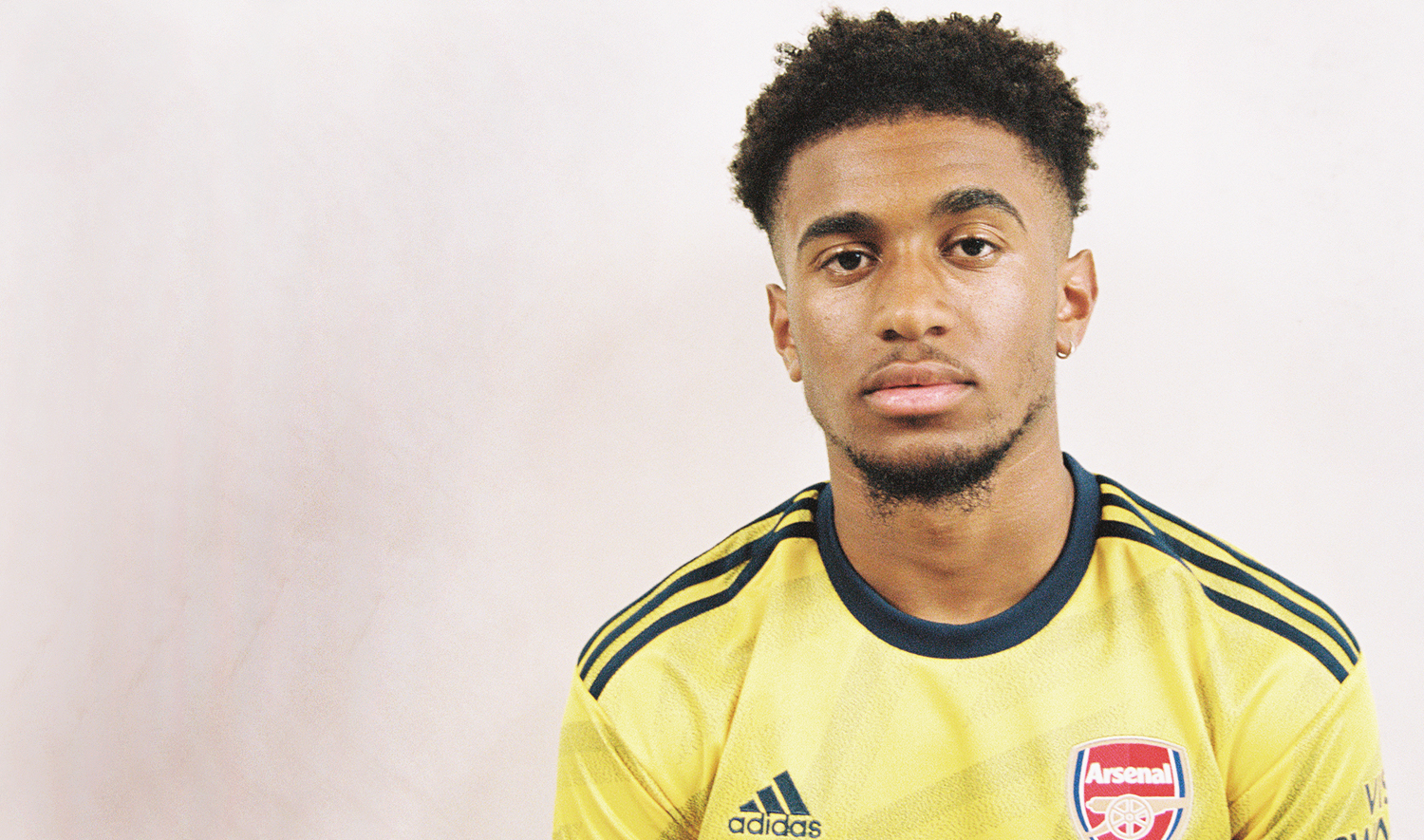 Freddie Ljungberg has declared that Reiss Nelson is “the future of Arsenal” despite not picking the 19-year-old in the match day squad for the club’s game against Norwich on Sunday.

The game was Ljungberg’s first match at the helm of the club, and revealed leaving Nelson behind was his toughest decision in selecting his debut side.

Ljungberg discussed the decision process he went through in selecting his first team while backing Nelson to become a key player for the club going forwards, saying: “There are difficult decisions to be made, for example I left Reiss Nelson back home in London, which for me is really hard because he’s the future of this club in my opinion, a great talent, but I had to leave him out.

“Those are the decisions you have to do as a manager, and it’s not always easy. I believe in how people treat me, I give everybody a possibility. I felt that was the best balance of our team.”

South London ballers are taking over world football right now. Young English players are rising up to the top of the game but one region within the nation is proving to be the spiritual home of next gen talent. With a corner of it recently dubbed the ‘Concrete Catalonia’, South London has become the breeding ground for a long list of talented young ballers. South of the river is also home to a host of professional football clubs including Chelsea, Fulham, Crystal Palace, Charlton Athletic, Millwall and AFC Wimbledon, which all have a rich history of producing players. Some notable South London vets from the past include Rio Ferdinand from Peckham and Ian Wright from Woolwich – but we’re here to look to the future. We’ve rounded up the 25 best new gen players putting South London on the football map yet again. Read more on @versus. Words: @m.quadri_ Photo: @sirius.film

This summer, we spoke to Nelson, Ainsley Maitland-Niles and Hector Bellerin about Ljungberg’s appointment to Assistant Manager before his current step up to Interim Manager at the club, and all three players were excited to be working with the Gunners’ legend.

Speaking about Ljungberg, Maintland-Niles said: “It’s definitely important for players like us, having someone like that to look up to, in his position. He was one of the Invincibles, and he’s such a huge name in terms of Arsenal and their history, so he’s someone the youth players look up to a lot. To bring him in is huge for the youth players, as they’re more driven to see someone like him in the set up and looking out for us. I feel like he won’t be scared to throw us in the deep end, and having him alongside us is a great opportunity for us.”

Hector Bellerin said: “He’s young as well, which is important. He just gets it. He’s one of the boys as a result. He’s been through it more recently, and we’re already sensing that from the early training sessions with him – it’s been good.”

In other football news, former Arsenal youngster Chuba Akpom lookly likely to be moving back to London with West Ham interested in signing the 24-year-old.