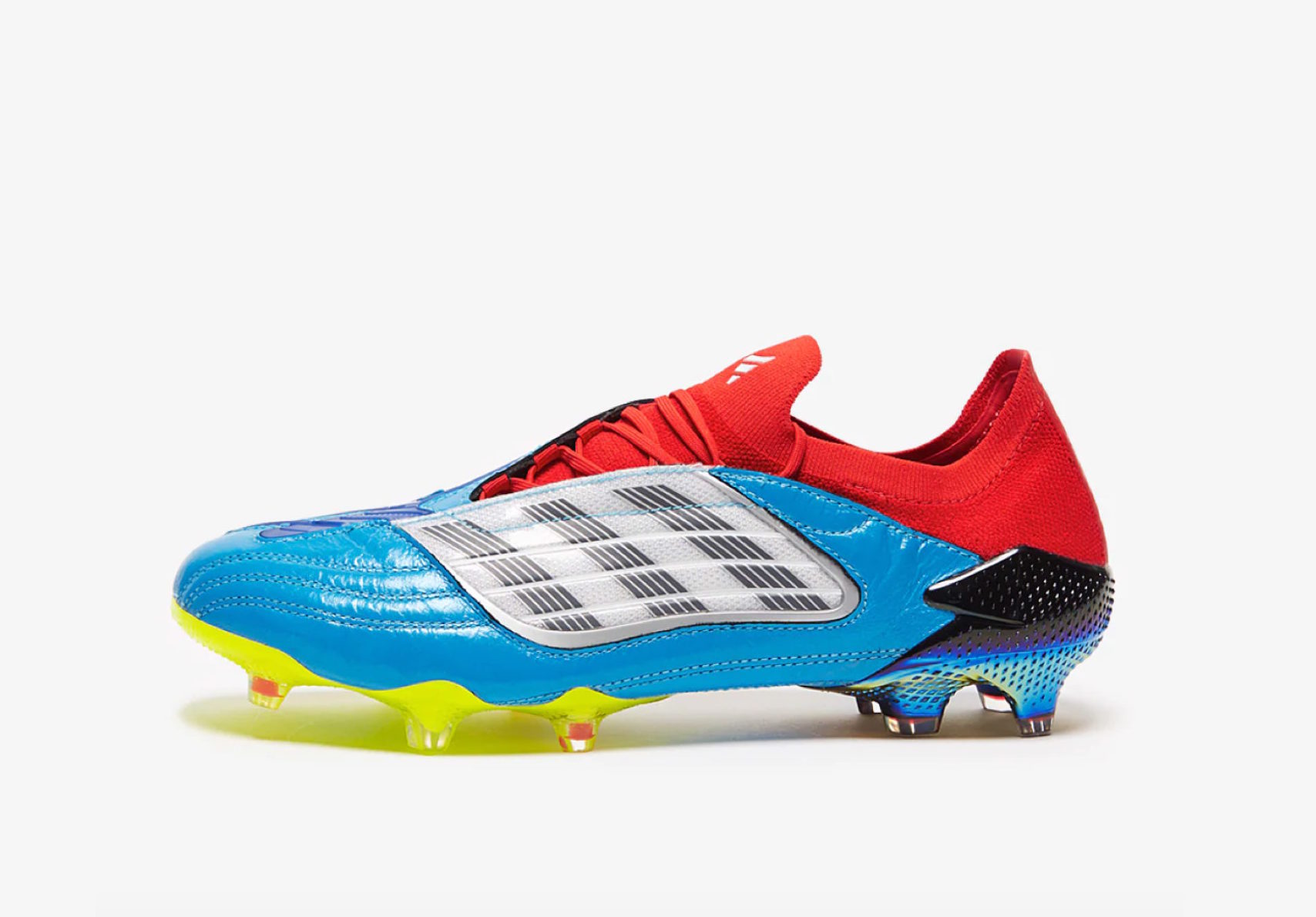 adidas have dropped off a new limited-edition ‘Archive Mutator’ version of the Predator, which brings back various iterations of the Three Stripes’ legendary boot and fuses them into a new, mashed-up model.

CLassic Preds from 2004 onwards are spliced into the new boot, with @thepredcollective and @thepredatorpro running surveys on their social medias to meld together the public’s favourite Predators into this edition boot.

adidas are releasing 2,000 pairs globally, which you can cop now for £300 via Pro:Direct Soccer. 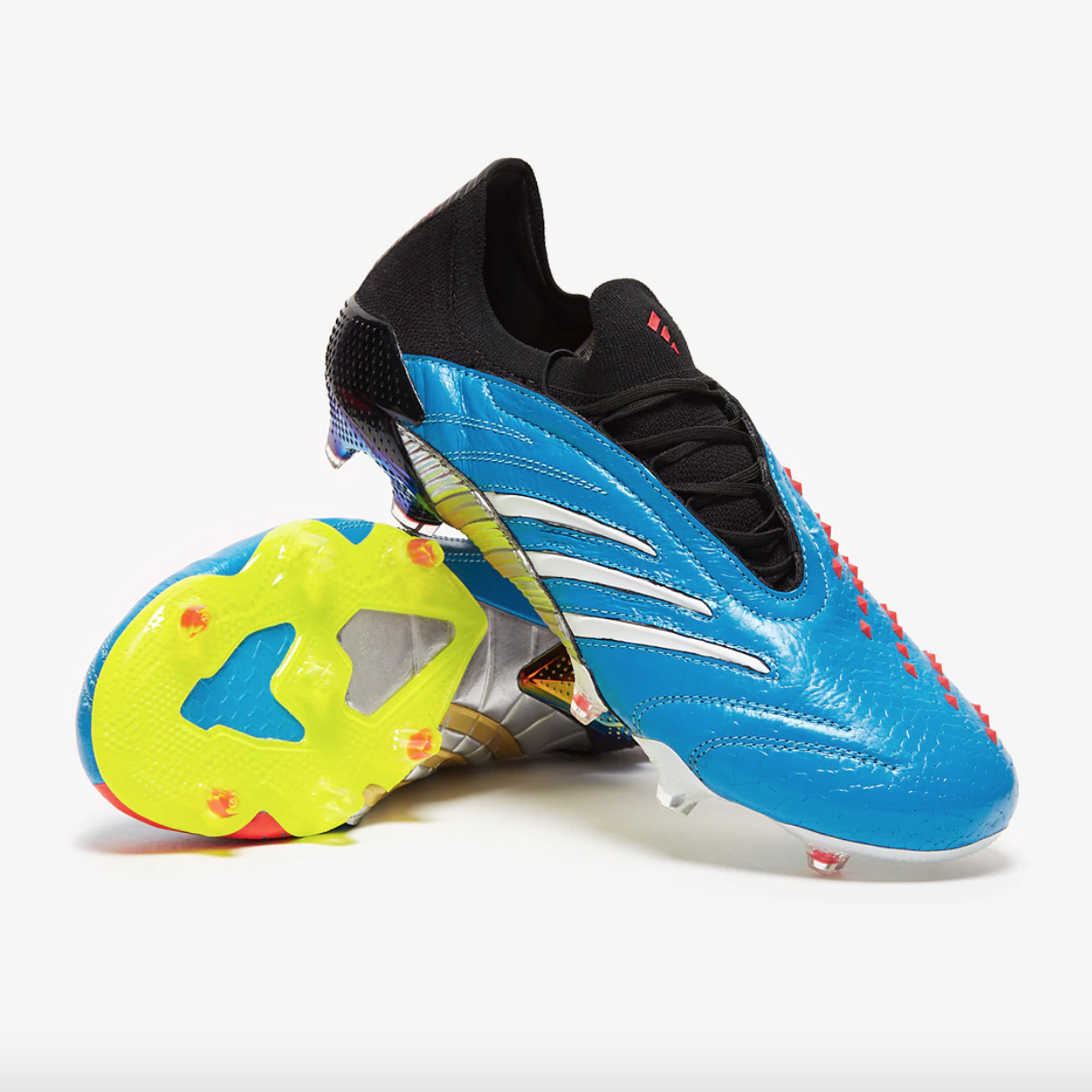 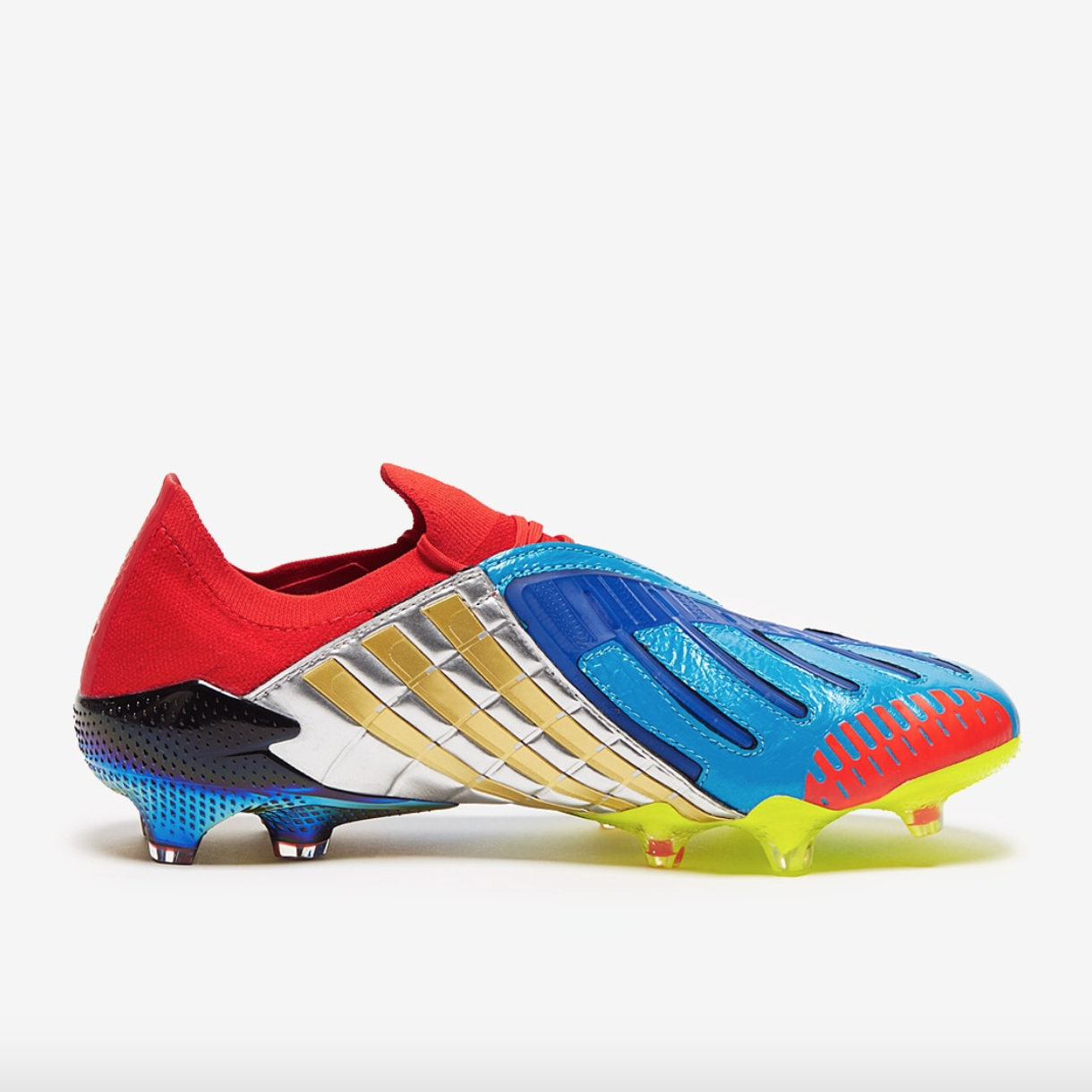 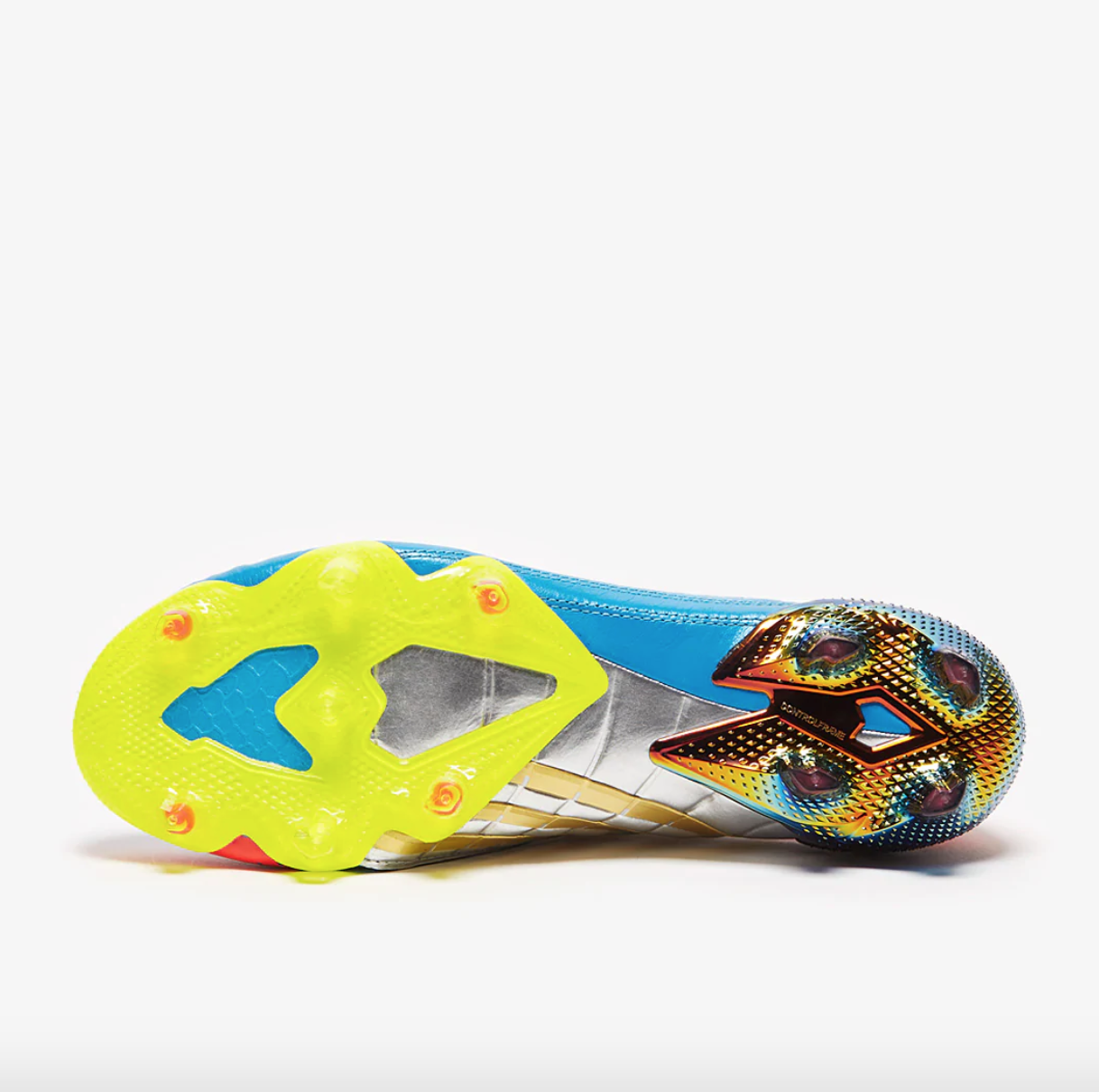 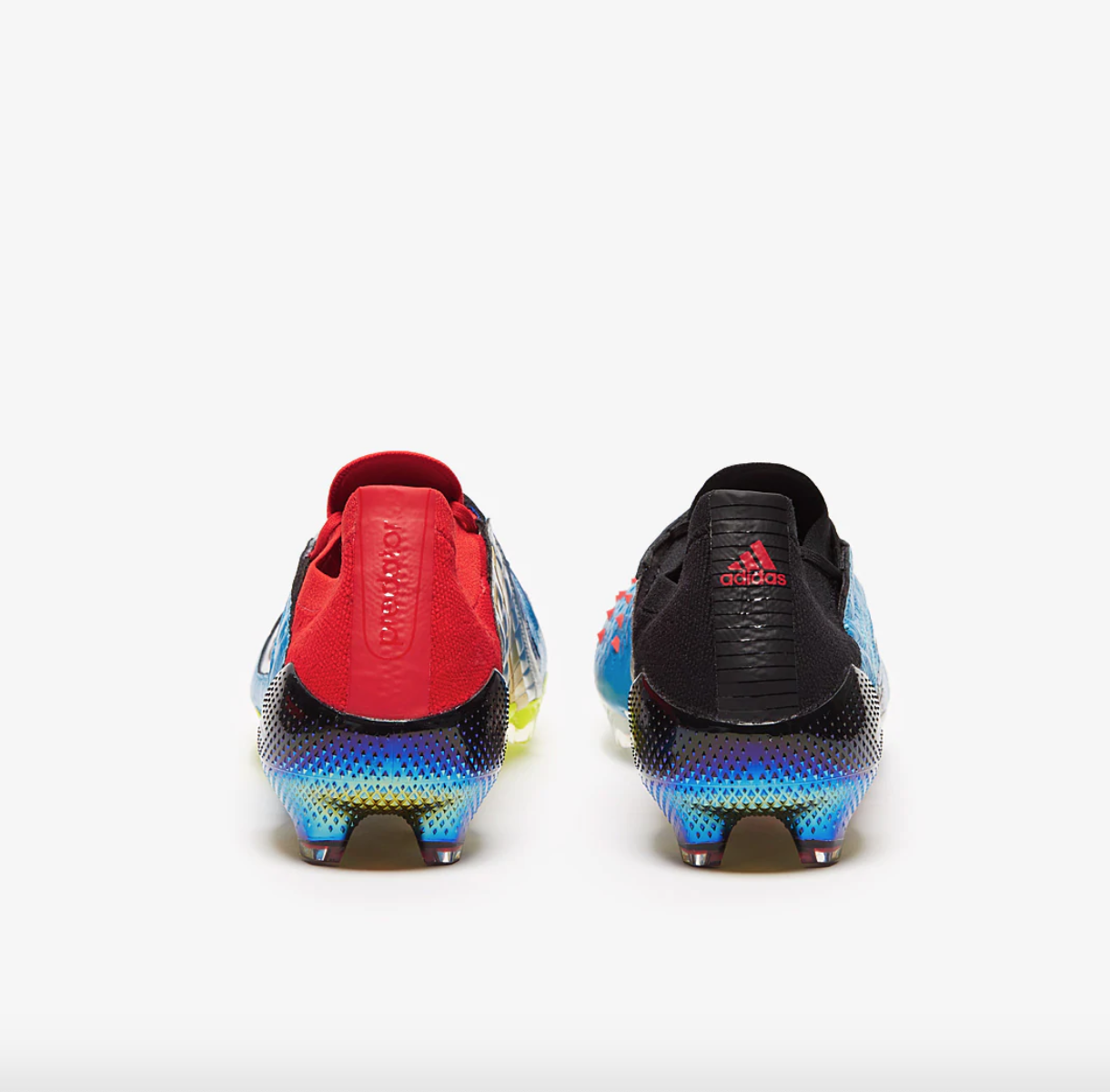