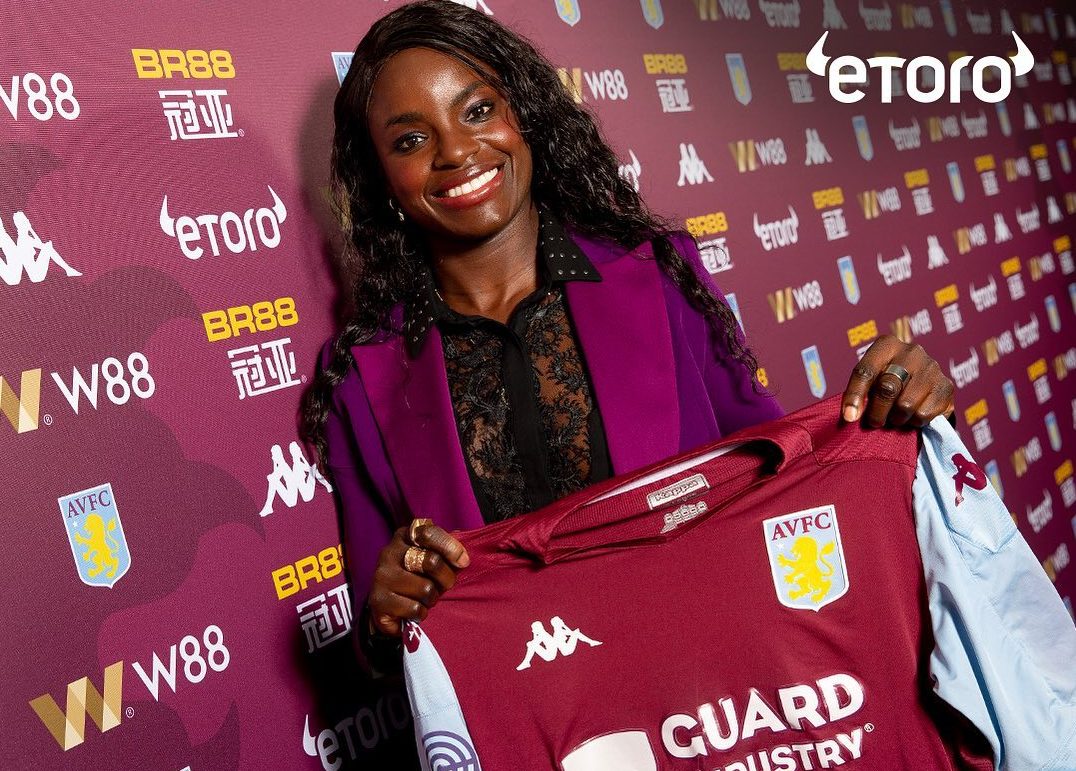 After announcing her decision to retire from professional football last week, Eni Aluko has unveiled her next move in the game after being appointed sporting director for Aston Villa Women.

The former England striker left Juventus in November, and will now take up the new position with the Championship leaders a week after announcing she was ending her playing career, and is now embarking on her next career move in the city where it all began for the 32-year-old.

ASTON VILLA. Full circle. Back to Birmingham the city where it all started. . . I am delighted to announce my new role as sporting director of Aston Villa womens team. The clubs commitment, investment and ambition towards building a leading womens program of future excellence and success is exciting and I am proud of this opportunity to lead within the historic Villa family. . . I am excited to start a new chapter of my career at this great club. Special thanks to club chairman Christian Purslow, Corporate affairs director Paul Tyrell and assistant coach, the legend @johnterry.26 #UTV

“I feel it’s something that I’m ready for at this point in my career,” said Aluko. “I’ve always been passionate about the women’s game, its development and setting cultures that drive excellence.

“I’ll be helping to create a successful club in Aston Villa Women, and obviously I’m back home in Birmingham where it all started for me. I’m excited for this next step.”

In other women’s football news, a new documentary from YARD exploring the women’s game on the streets of France is set for release next month.