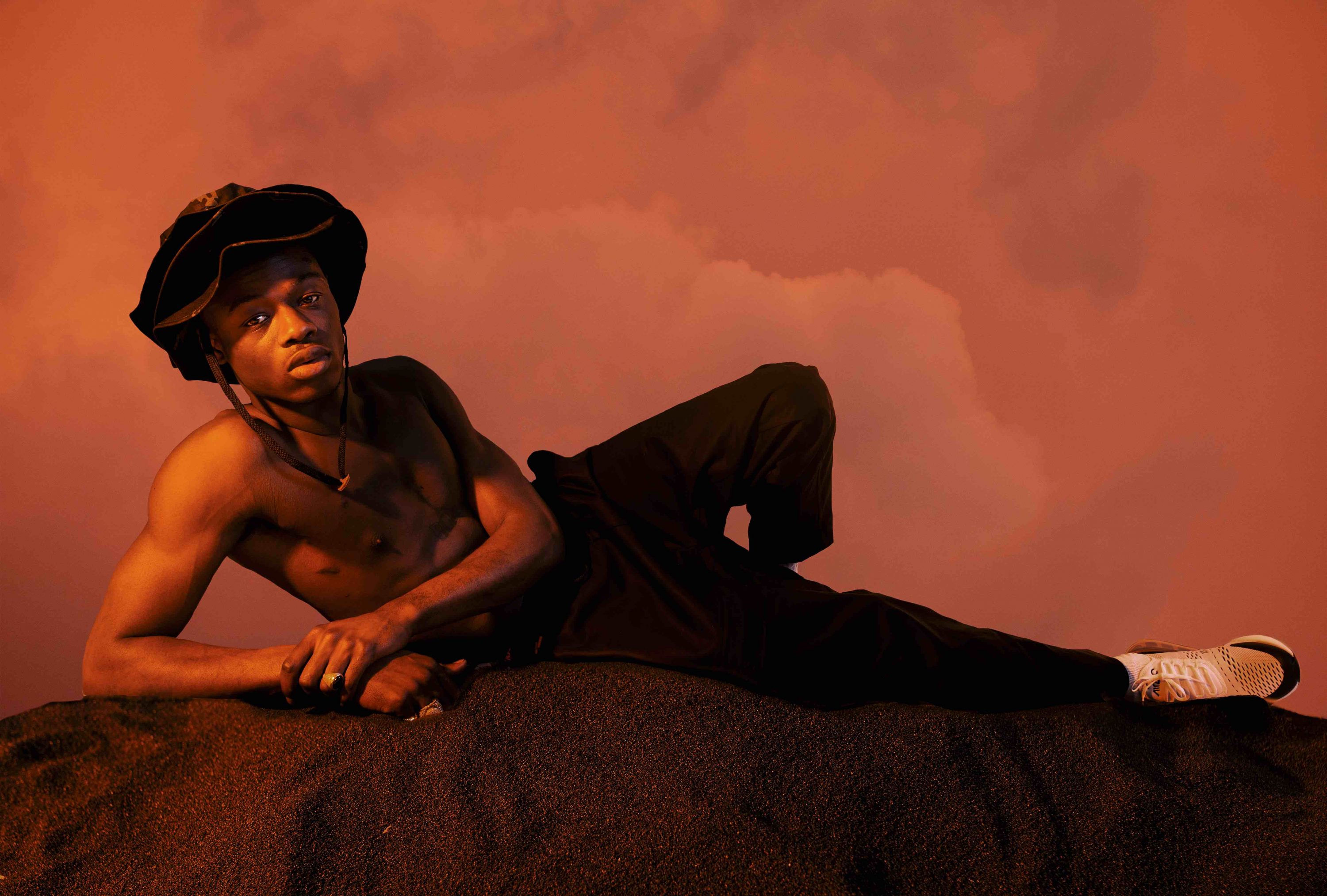 The London rapper’s debut album ‘Common Sense’ was one of the best albums of 2017, packed with with top-to-bottom heaters that ended up scoring Hus a debut BRIT nomination.

Now, The Farda is back with his follow up, ‘Big Conspiracy’, and the snippets are already confirming that it’s due to go off. With some unreal features from the likes of Burna Boy, Koffee and Ella Mai, Hus’ second LP looks set to be in the running for album of the year 2020.

Out on January 24th, J Hus confirmed the news on socials, previewing the audio and adding “The only song missing is the Ella Mai one. We’ll add it when it’s cleared” while stating on Twitter that physical copies will be landing February 7th. Check out a preview of the album below.

The only song missing is the Ella Mai one. We’ll add it when it’s cleared. OUT THIS FRIDAY

Keep it locked to VERSUS to tune into ‘Big Conspiracy’ tomorrow and in other music news, Kano’s ‘HOODIES ALL SUMMER’ behind-the-scenes mini documentary is a must-watch.