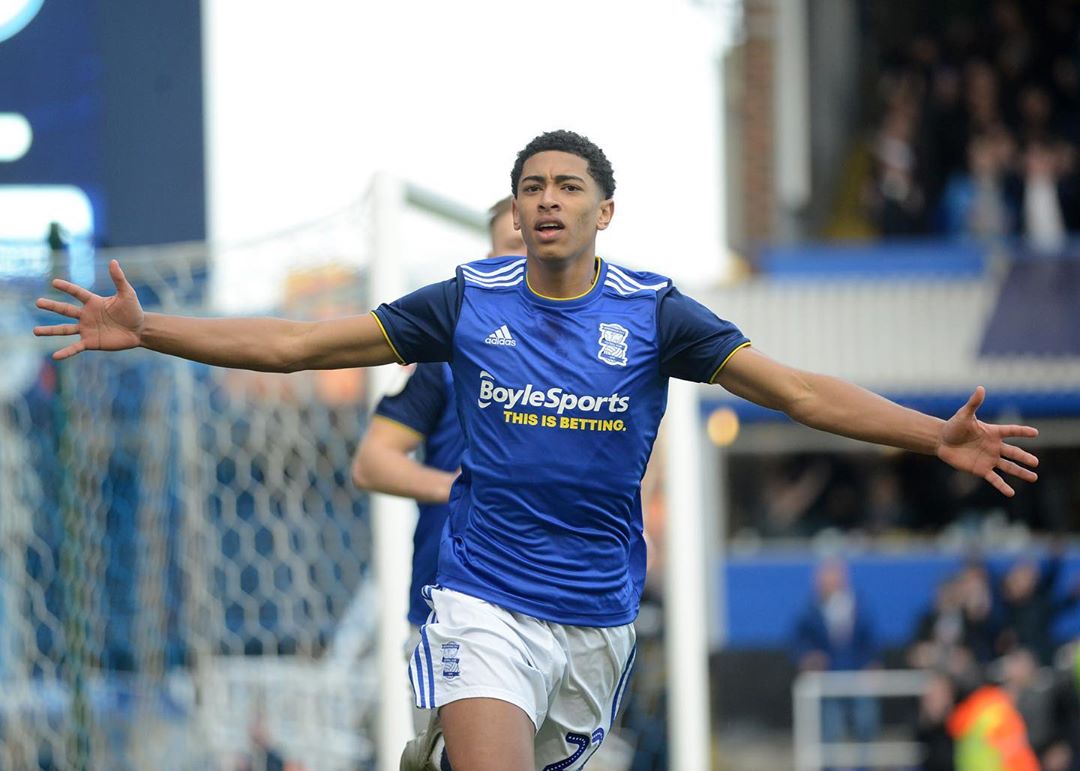 Manchester United have made a bid in excess of £30m for Birmingham’s 16-year-old midfielder Jude Bellingham.

As reported by Sky Sports News, United are looking to sign the precocious playmaker from the Blues, who are under pressure to raise funds having been docked nine points last season for breaking profit and sustainability rules.

Bellignham is one of the world’s most wanted ballers, who has also registered interest from Arsenal and Liverpool as well as European giants like Barcelona, Borussia Dortmund and Bayern Munich among his suitors.

Bellignham is a box-to-box baller who has bagged 4 goals and notched an assist in the 25 impressive performances he’s put in for City this season. He’s the Blues’ youngest-ever first team player, but still on just £145-a-week and studying Sociology A-Level.

The teenager will be set to sign a lucrative first professional contract when he turns 17 on June 29, and United could be looking to bring Bellingham in and loan him back out to the Blues for the rest of the season, with his price set to continue to skyrocket.

Bellingham featured in our comprehensive list of the 20 young ballers set to light up 2020.