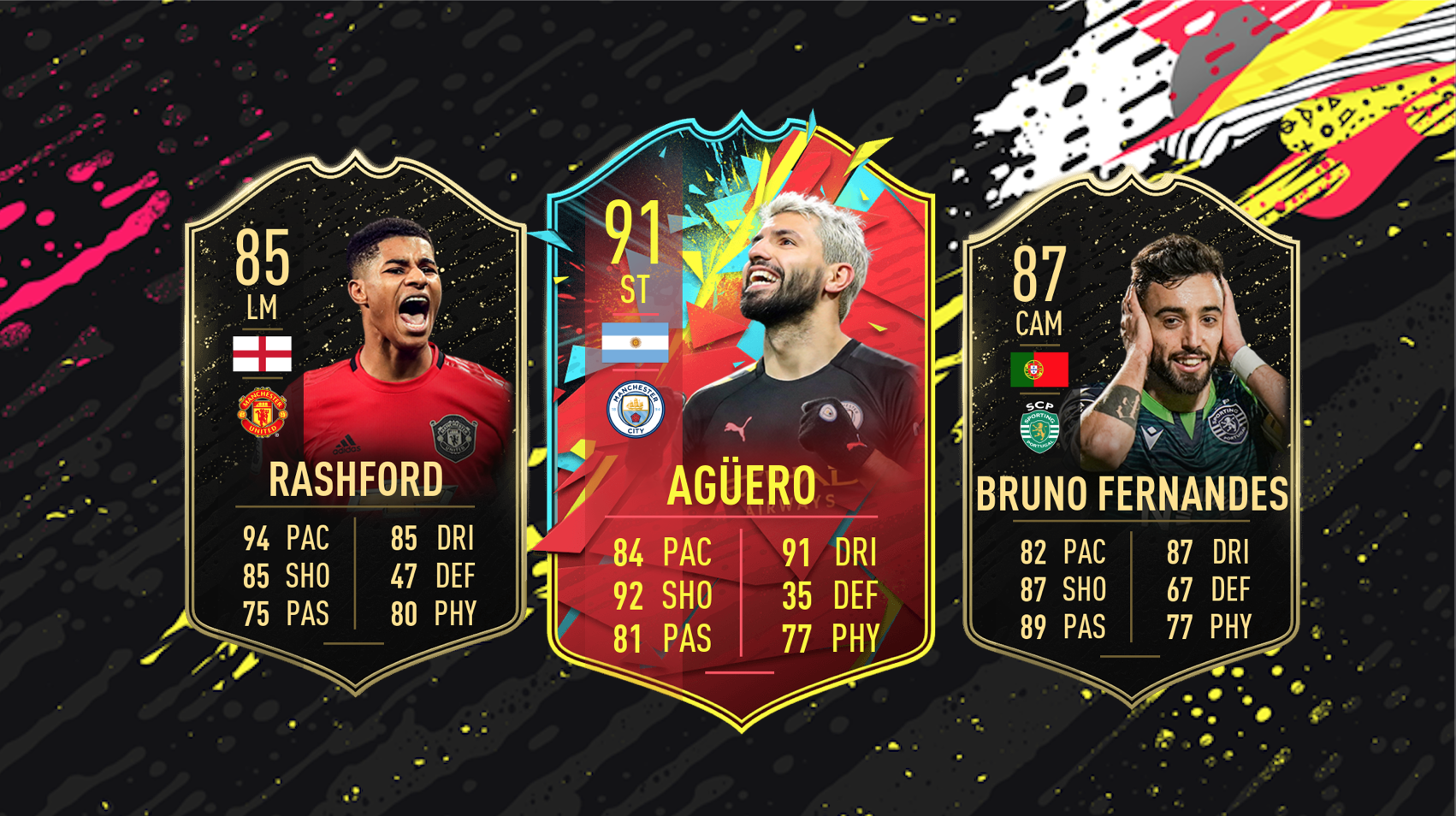 EA SPORTS have just announced the players who have been included in the FUT Team Of The Week following the latest round of fixtures, and plenty of Premier League players have been blessed with charged-up in-form cards.

Elsewhere, Sergio Aguero’s record-breaking hat-trick in Manchester City’s 6-1 drubbing of Aston Villa sees the Argentinian earn a well-deserved 91-rated card with 92 shooting, 91 dribbling and 84 pace stats in the highest-rated card of the week, with teammate Riyad Mahrez receiving a well-rounded 88-rated card with 92 dribbling, 88 pace and 85 shooting and passing stats.

There’s also places for Cesar Azpilicueta (85), Michael Keane (83) and Danny Ings (81) in the TOTW, in a strong week for Prem talent. Check out the full squad list below, and find players in packs from 6pm on FIFA Ultimate Team.

The @premierleague ⭐️ shine brightly in the #TOTW 18!

In other FIFA news, Trent Alexander-Arnold recently earned a beasted 88-rated card after winning the Premier League Player of the Month Award.