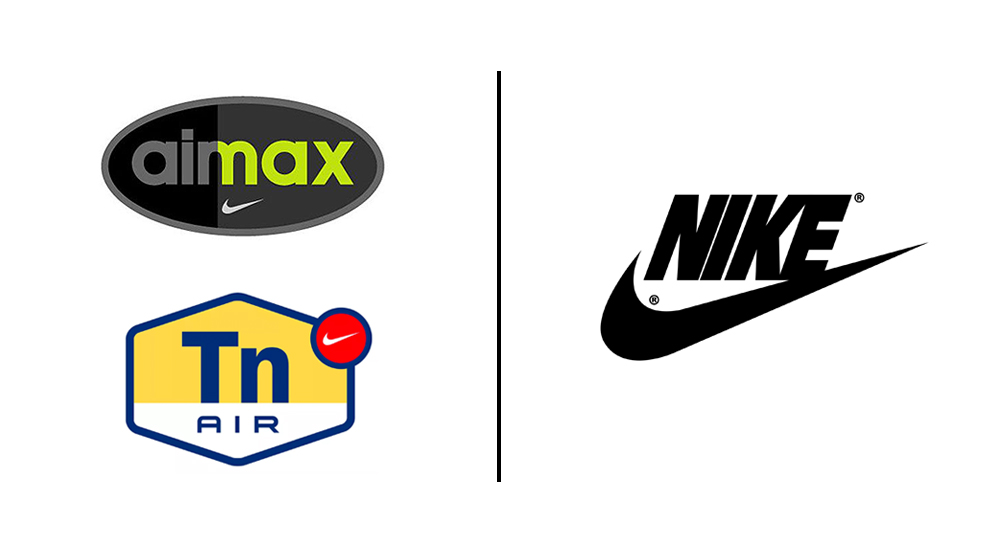 After rolling out this year’s wavey 90s-inspired designs, Nike’s third kits for the 2020-21 season will be inspired by iconic Nike Air Max sneakers – with each of Nike’s elite clubs set to be modelled on legendary Air Max design.

The notoriously reliable Footy Headlines have revealed a host of the exact shoes and designs each club’s third kits will follow already, ahead of their release later this year.

The innovative move from Nike arrives as it’s Air Max 90 silhouette celebrates it’s 30th anniversary, with one of the Swoosh’s most iconic designs set to be celebrated all year long. It also fuses the ever-popular worlds of football and footwear together on an unprecedented level while continuing the wave of experimentation seen on Nike’s 90’s-inspired designs from the current ’19-20 campaign.

Spurs, who have already brought out a Nike Tn-inspired range, will see their 2020-21 third kit arrive in yellow and take cues from the Air Max 95, a sneaker synonymous with the streets of London.

Chelsea’s ’20-21 third kit will be inspired by the Nike Air Max 180, with a pattern inspired by the sneaker’s logo expected to appear all over the shirt. The red-and-blue detailing on the jersey serving a nod to the same, classic colourway of the sneaker as well.

Elsewhere, despite unveiling the colours of Liverpool’s third kit – which is reportedly set to arrive in black with a striking violet trim – the Air Max design the shirt is modelled on is still yet to be disclosed.

There will be some interesting design cues taken from Nike’s elite European sides. Swoosh Spanish clubs Atletico and Barca’s 20-21 third kits will be hard to miss, with Atletico’s reportedly arriving in ‘volt’ and inspired by the Nike Air Max 2, while the exact design for Barcelona’s third kit not known as of yet, despite it reportedly arriving in a striking pink.

Nike’s Italian sides will be influenced by two iconic Nike models. With Inter’s 20-21 third shirt paying homage to the Umbro 1997-98 third kit donned by Ronaldo Nazario during his first season at the club, the Air Max will also be linked to the Air Max 97, which arrived the same year as El Fenomeno. The Air Max 97 is one of the Nike’s most popular silhouettes in Italy, so this design cue makes a lot of sense.

The AS Roma 20-21 third kit will be black, and breaking away from the classic look of their brilliant third fit for the ’19-20 campaign, the design is reportedly set to be inspired by the Air Max ‘Safari’ model, which could see the alternate strip receive some a similar mash-up of patterns akin to the sneaker.

Completing the range of Nike ‘Elite’ teams is Galatasaray, with their 20-21 third kit inspired by the legendary Nike Air Max Tn “Ultra Tiger” and its red-to-yellow gradient design. Interestingly, alongside the third strip, Nike will reportedly release a cold stadium jacket, which will see a “Gs GALA” logo on the left sleeve in the same Nike ‘Tn’ styling seen in Tottenham Hotspurs’ Tn-Inspired ‘Th’ collection for the streets.

Keep it locked to VERSUS for the latest updates on the upcoming 20-21 third shirts and in other jersey news, FC Nantes have teamed up with New Balance for a commemorative shirt designed in memory of Emiliano Sala.