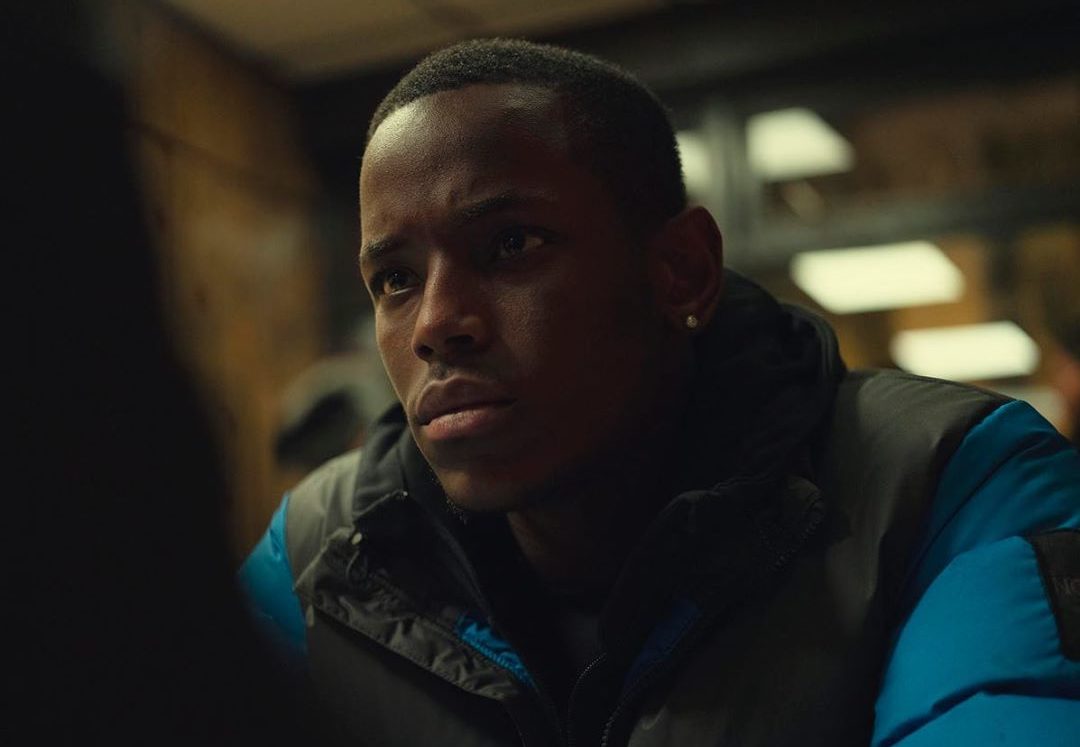 The BAFTA Awards are back for another year next month and ‘Top Boy’ and ‘Blue Story’ actor Micheal Ward has been nominated for the prestigious EE Rising Star Award.

After starring in one of Netflix’s most popular series of 2019 in ‘Top Boy’, and with ‘Blue Story’ becoming the third highest grossing film of the weekend it debuted, Ward had a breakthrough 2019 – with 2020 set to be another huge year for the 22-year-old.

Other nominees for the Rising Star Award include Awkwafina, Jack Lowden, Kaitlyn Dever and Kelvin Harrison Jr, with Ward looking to follow the likes of Noel Clarke, Adam Deacon, John Boyega and Daniel Kaluuya in winning the award.

Jack Lowden (@JALowden) is firmly cementing his place as one of the UK’s most exciting young talents. His film work includes Dunkirk, Mary Queen of Scots and Calibre, for which he won a Scottish BAFTA. #EERisingStar pic.twitter.com/mQYV6laQi9

Speaking to ITV News about the nod, Ward said: “I just never, ever, came into it for this, so the fact that I’m getting recognised for my talent is just a blessing in itself. The last two years have been unbelievable, and now to find out that my industry has recognised my work and put me up for the EE Rising Star Award, really is the most amazing thing to happen.”

Righttttt. So I’ve been nominated for the prestigious BAFTA #EERisingStar award. This is honestly so crazy and I feel nothing but blessed. I’ll be real I’m very competitive and even though it’s already a win to be nominated, I’m really tryna bring this award home….not just for me but for all of us. Please please please take the time to vote for me, it will mean a lot and it literally takes like 2 seconds to vote. Click the link in my bio for a shortcut. Big big love to @bafta and @ee for shorting listing me. These moments will never be forgotten.

The BAFTAs take place on February 2nd, 2020. Be sure to click here to submit your vote for the EE Rising Star Award at the 2020 BAFTAs.