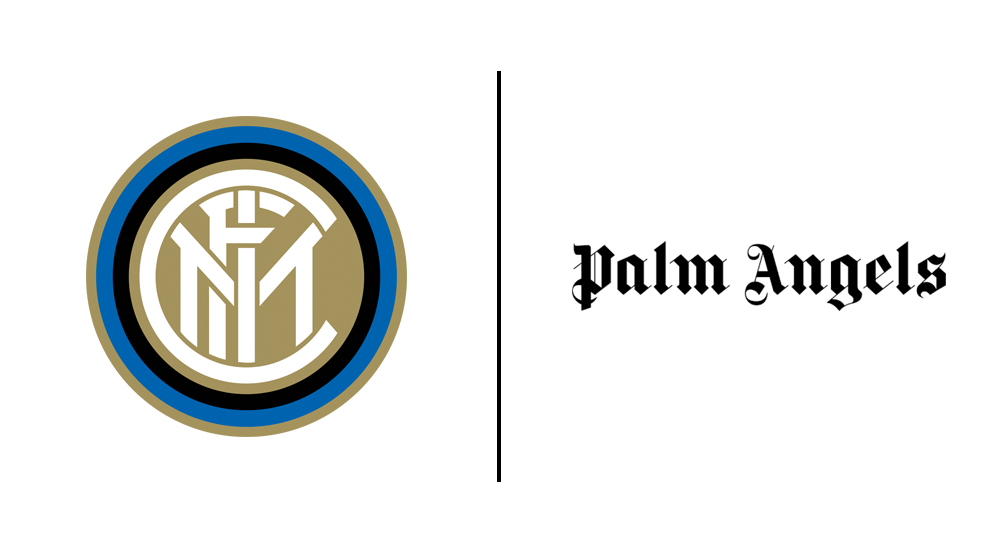 Taking to his Instagram to tease the news during Milan Fashion Week, Inter’s 29-year-old, Chinese chairman shared an exchange between him and Francesco Ragazzi, founder of the fast-growing imprint which is part of Italian contemporary luxury fashion production New Guards group.

Businessman Zhang is the son of Zhang Jindong, founder of Suning Holdings Group – who will become Inter’s main shirt sponsor next season – who bought the majority stake at Inter in June 2016, becoming the youngest ever chairman in the Serie A club’s history.

Zhang is an avid fan of streetwear and style and was in attendance at Gucci’s showcase during their showcase in the Italian fashion capital, where he also posted up pics of him with Marco Bizzarri, president and CEO of the Italian brand.

It’s clear Zhang has ambitions to fuse his interests in football and fashion to the next level at Inter after seemingly agreeing with Ragazzi about a collab between the club and brand. Check out the interaction below. 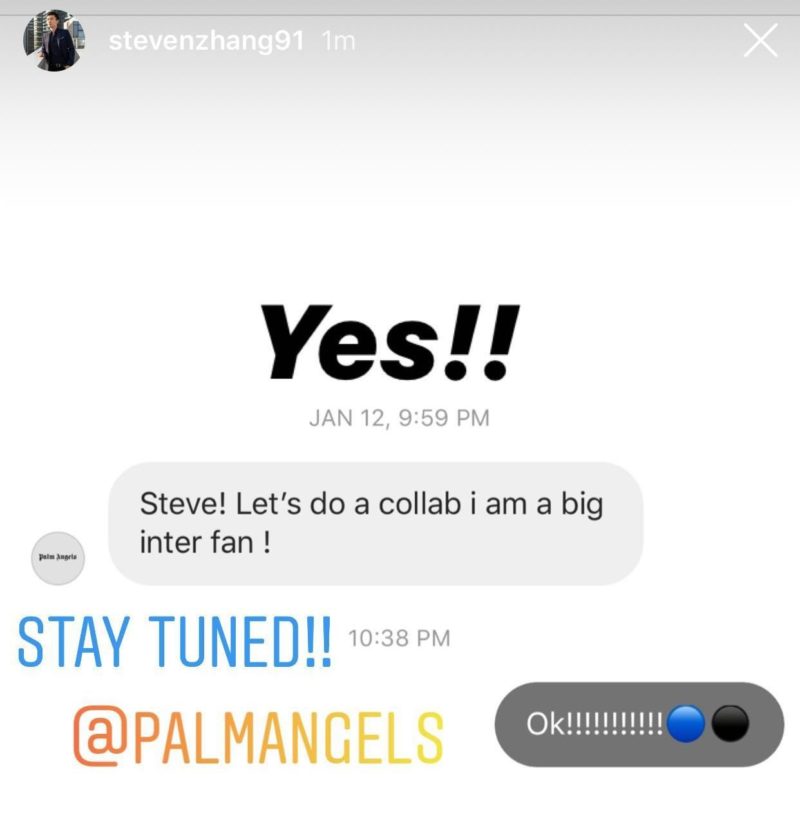 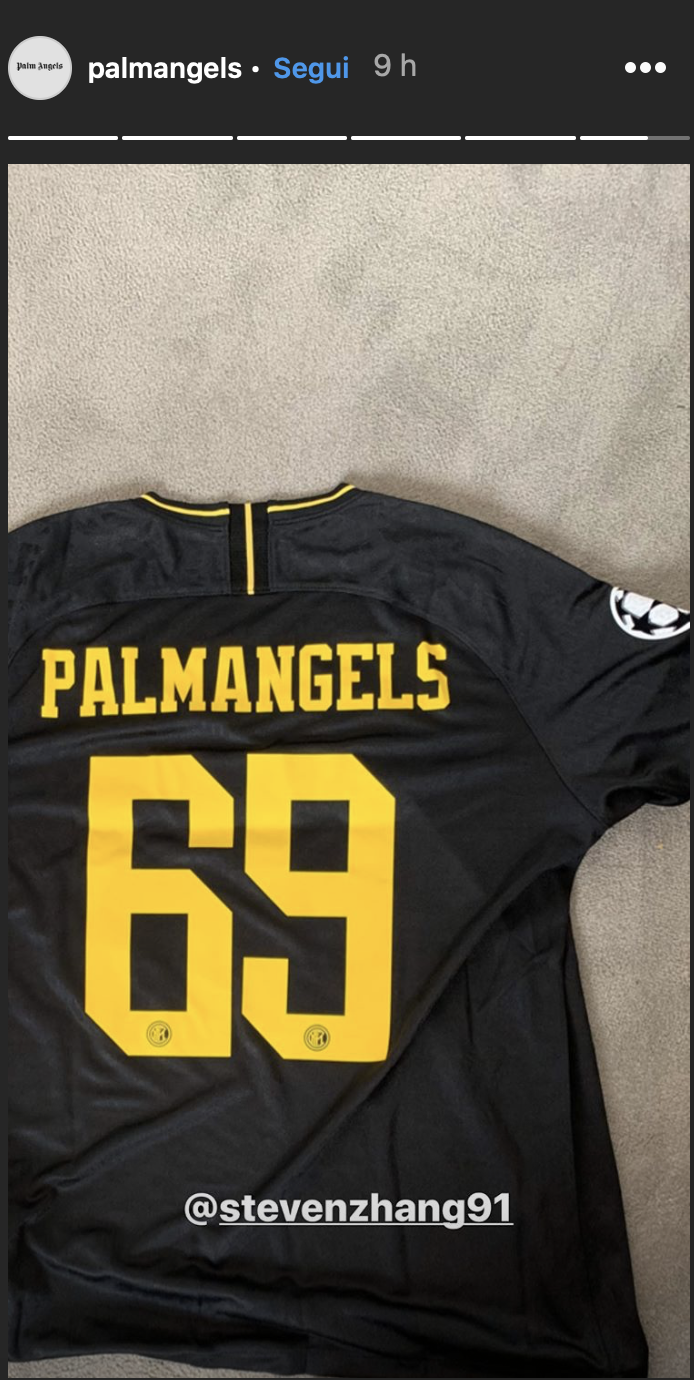 With Italian football in a fertile place to develop the relationship between the two worlds further – Juve and Palace have already dropped a wavey capsule collection together and AC Milan are in talks with LVMH owner Bernard Arnault – Inter could be the next club in line to follow suit.