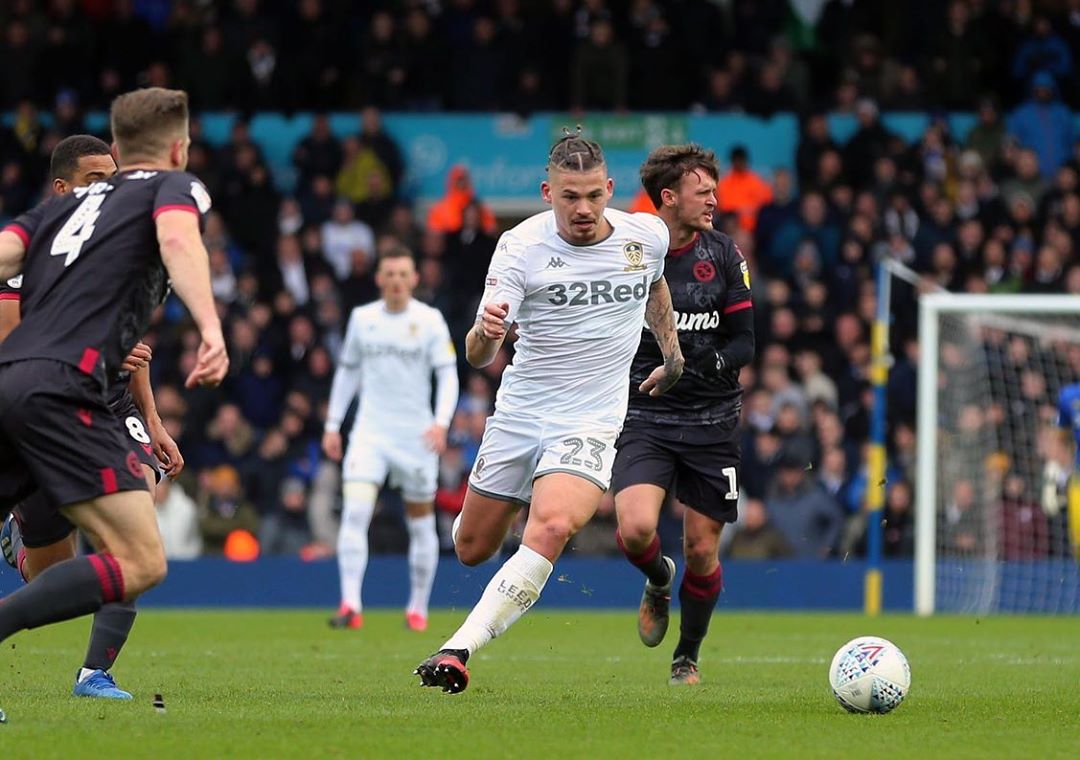 Gareth Southgate is set to announce his England squad next month for two upcoming friendlies against Italy and Denmark ahead of Euro 2020, and there’s a suprise name in midfield that could be getting a call up.

Kalvin Phillips has enjoyed a brilliant season at Elland Road in 2019/20, and the 24-year-old could become the first player since Wilfried Zaha (in 2012) to be called up from a lower domestic division.

Oh it felt good to be back! ⚽️ . Deserved more than a point but the performance was there. Buzzing for super duper ?? . One game at a time ????

According to The Telegraph, the deep lying playmaker has been watched extensively with further checks being made on him last week – and has now cemented himself in Southgate’s thoughts for the holding midfielder/ deep-lying play-maker role in the team ahead of this summer’s tournament.

Southgate picking the talented midfielder would give hope to a lot of young English players playing outside the top-flight and also serve as a message to players in any division that you’re never too low down the leagues to make the step up.

Another player deserving of an England call up is Bukayo Saka, the Premier League’s in-form left back deserving of a spot at Euro 2020.