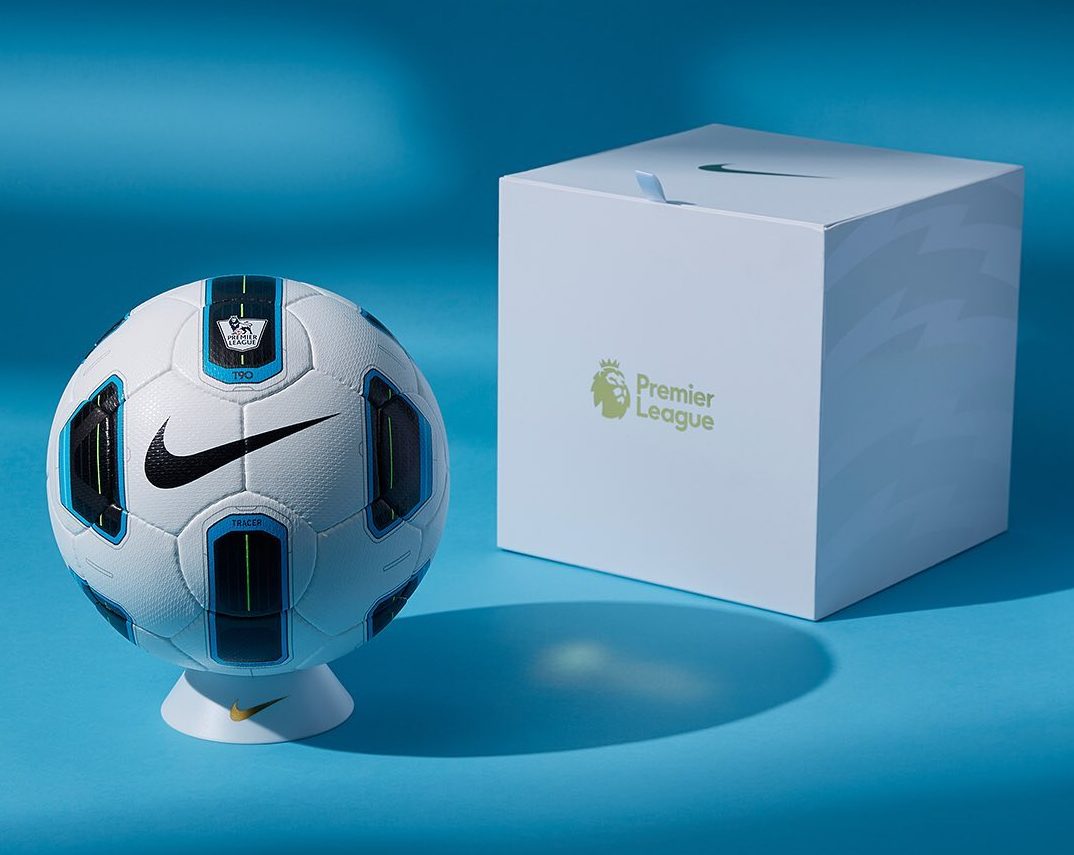 This time, it’s the Nike Total 90 Tracer, which is being brought back to celebrate the 10th anniversary of its debut in 2010.

The 2020 remake of the Nike Total 90 Tracer football has the exact same details and specs as the OG and runs as a 1:1 reissue of the original 2010/11 Premier League ball.

The ball was used across the Premier League, La Liga and Serie A that season and features a micro-textured upper with 32 panels. Nike add a subtle graphic on the upper that celebrates the 10th anniversary of Nike becoming the official ball supplier of the Premier League.

Just like the Geo Merlin and Total 90 Aerow remakes, the Nike Premier League Tracer 2020 ball reissue arrives as a limited-edition run of 600 and comes complete with a special box set.

You can cop the Total 90 Tracer now from Pro:Direct for £155 – get a closer look at the ball below. 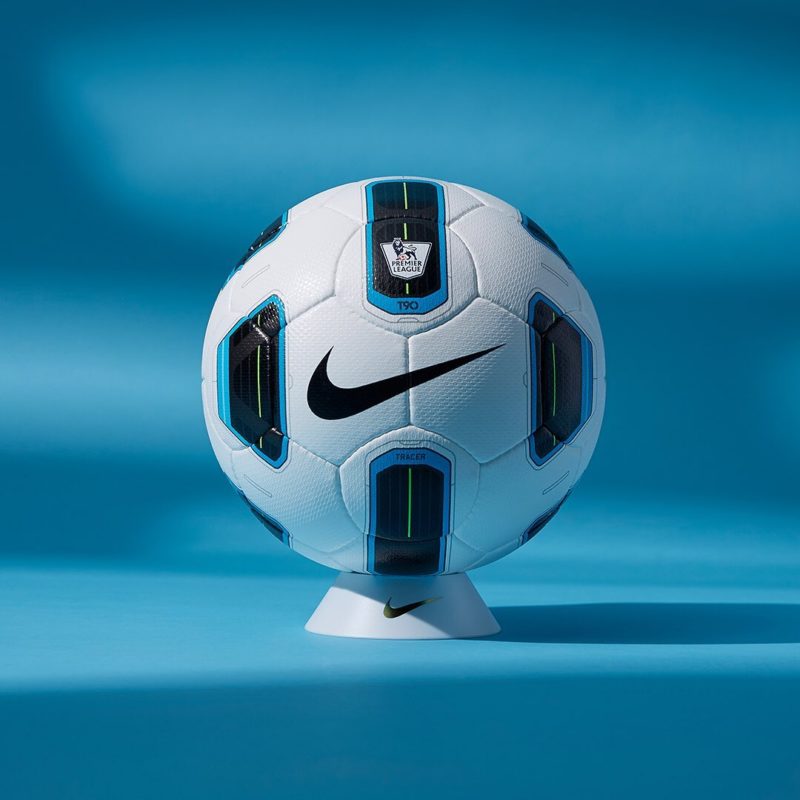 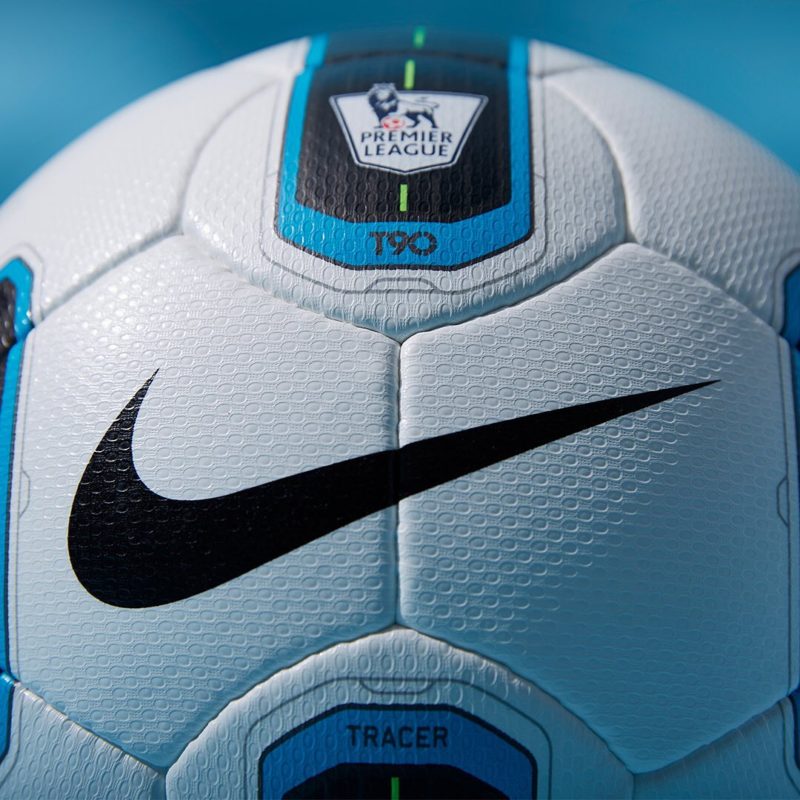 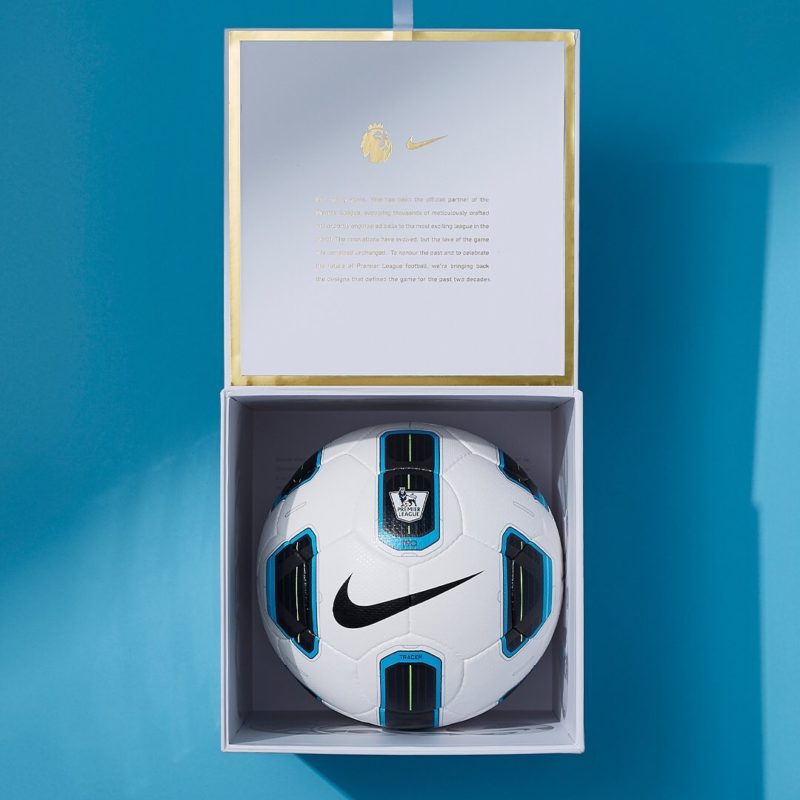