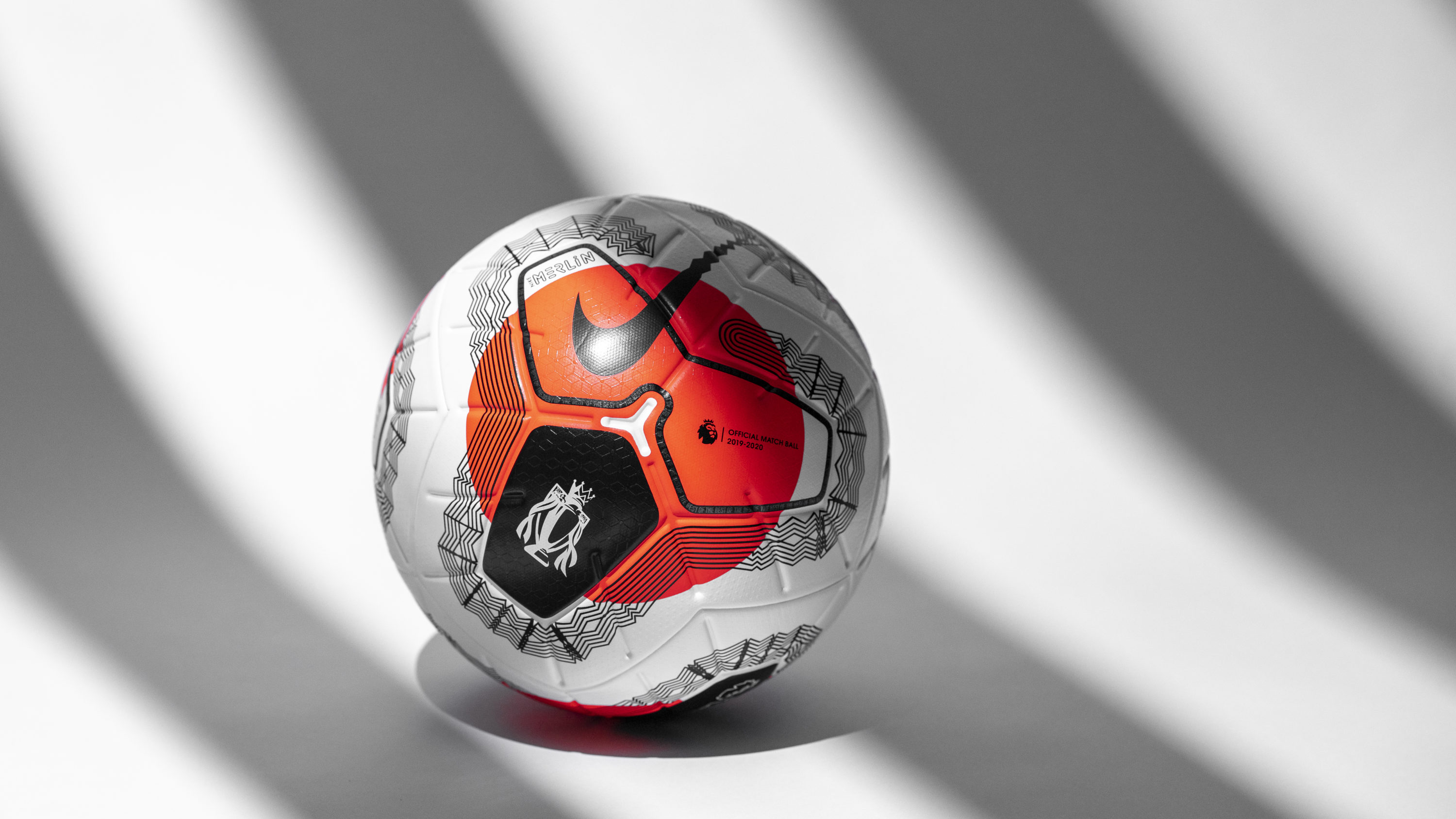 Nike have just dropped off the Premier League’s latest ball, which is set to be used for the final stages of the 2019-20 season – the “Tunnel Vision” Merlin.

The ball uses Nike Aerowtrac technology, engineered to provide an accurate and stable flight by helping ensure a steady flow of air across the ball no matter what speed it is moving at. The new “Tunnel Vision” design highlights “the balance of clarity and disorder”, with bright orange circles featuring prominently on the new ball alongside wavey, all-over graphics.

With the ball set to be used during the crunch time of the season, the prized Premier League trophy also features on one panel of the ball, reminding players of their ultimate end-of-season goal. 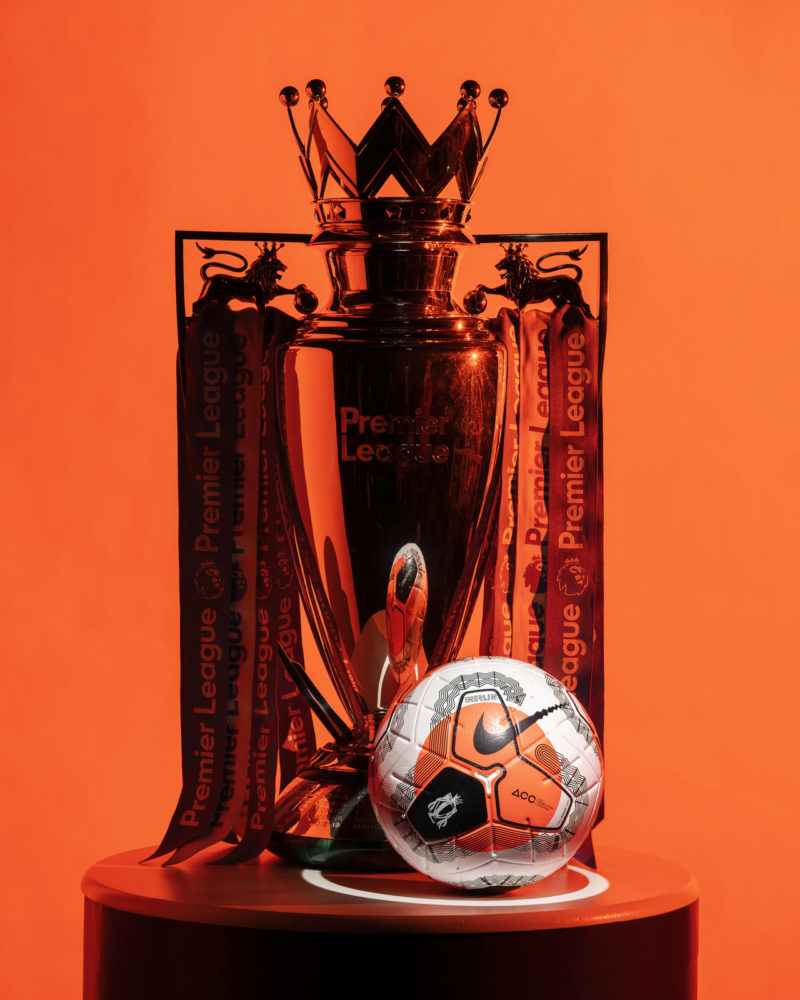 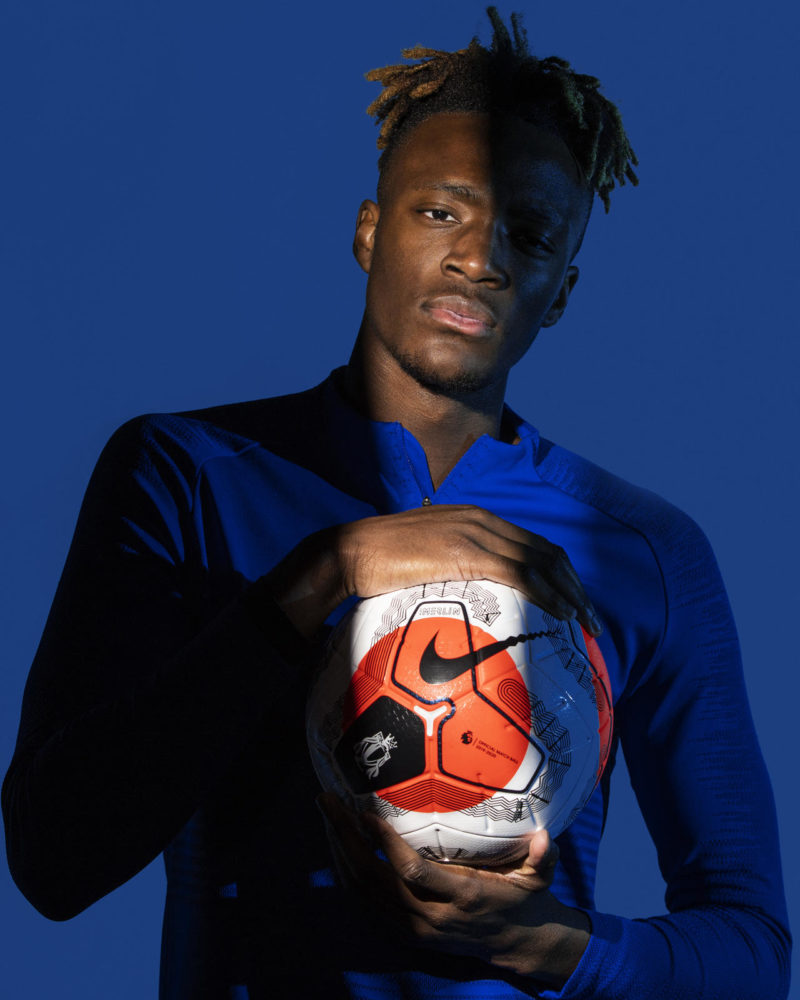 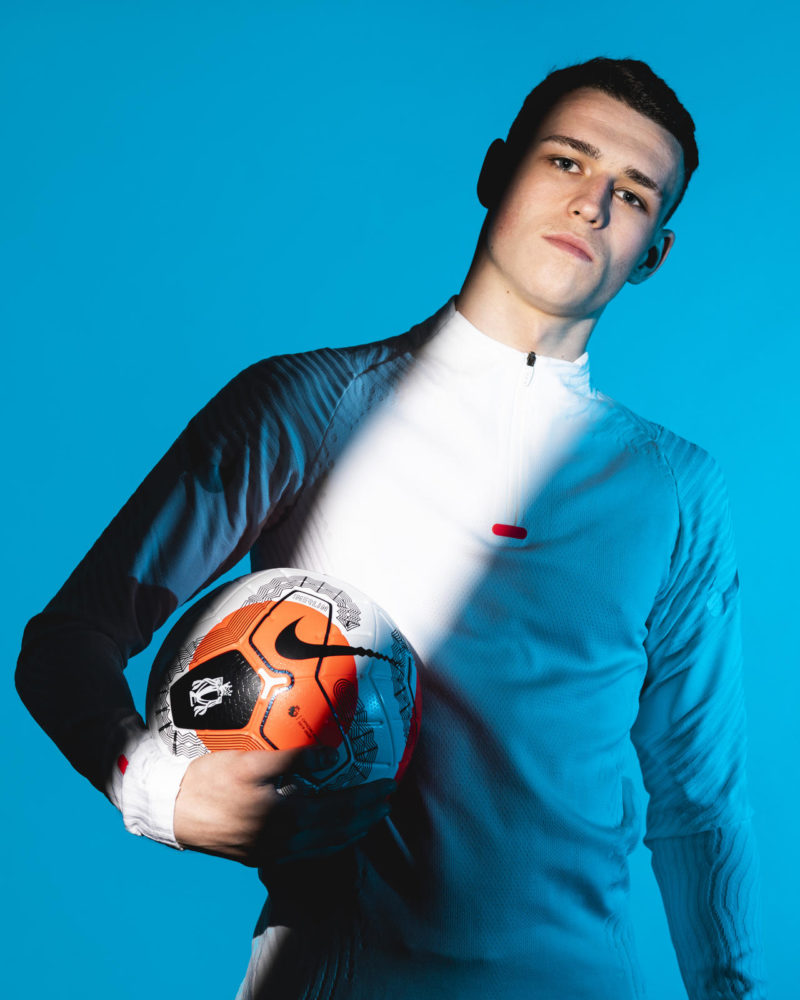 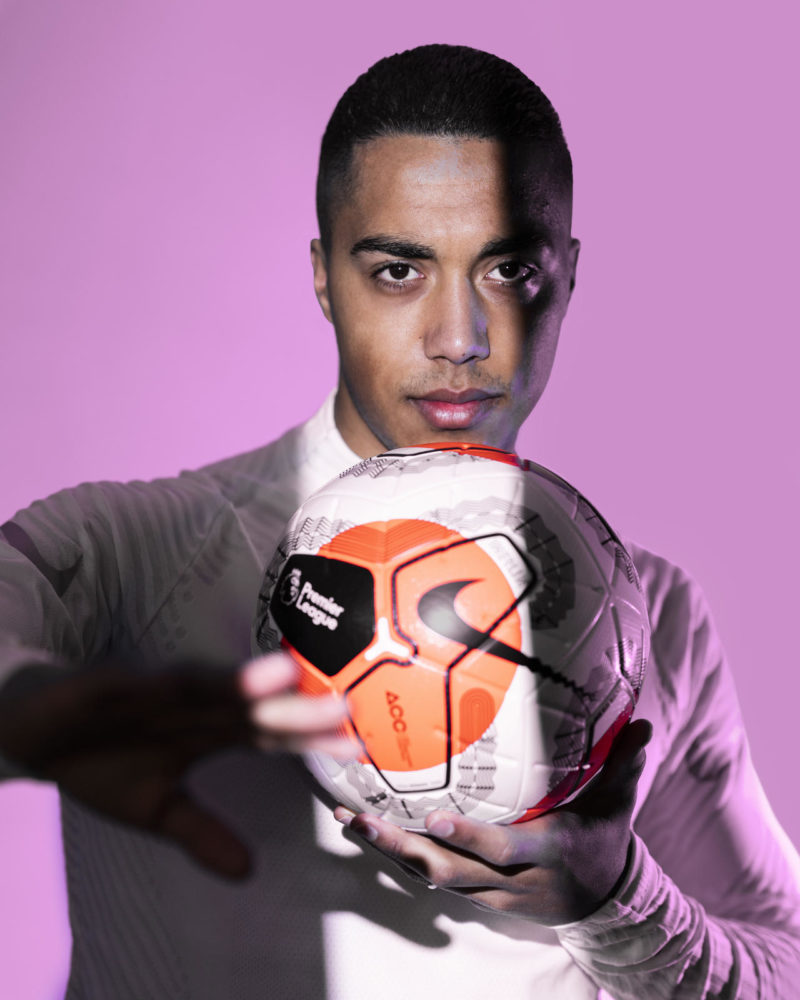 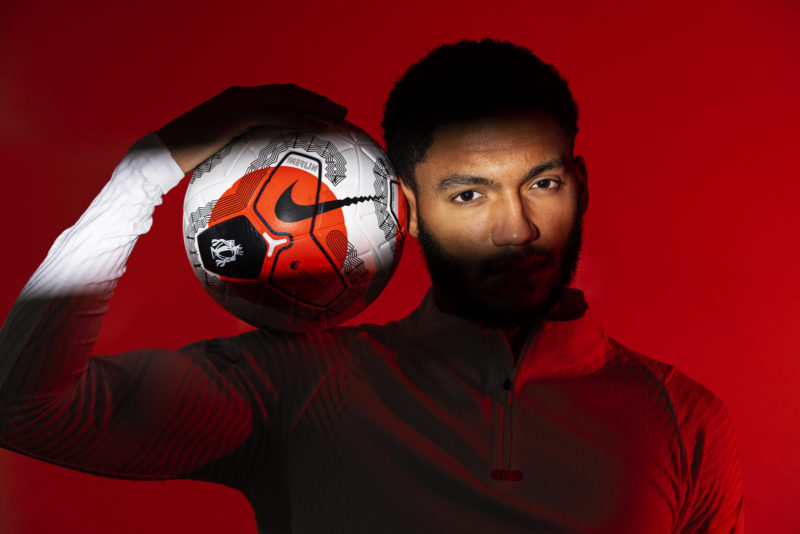 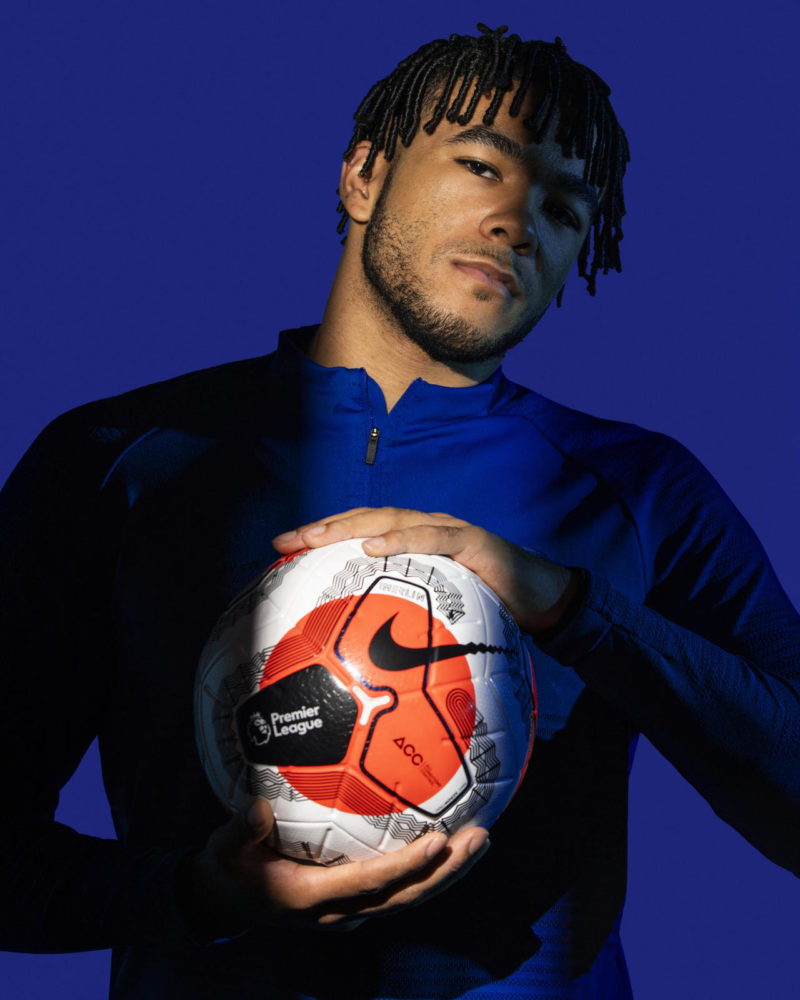 The Premier League “Tunnel Vision” Merlin will make its debut during the Chelsea vs Tottenham Hotspur fixture February 22. You can cop the ball now from nike.com