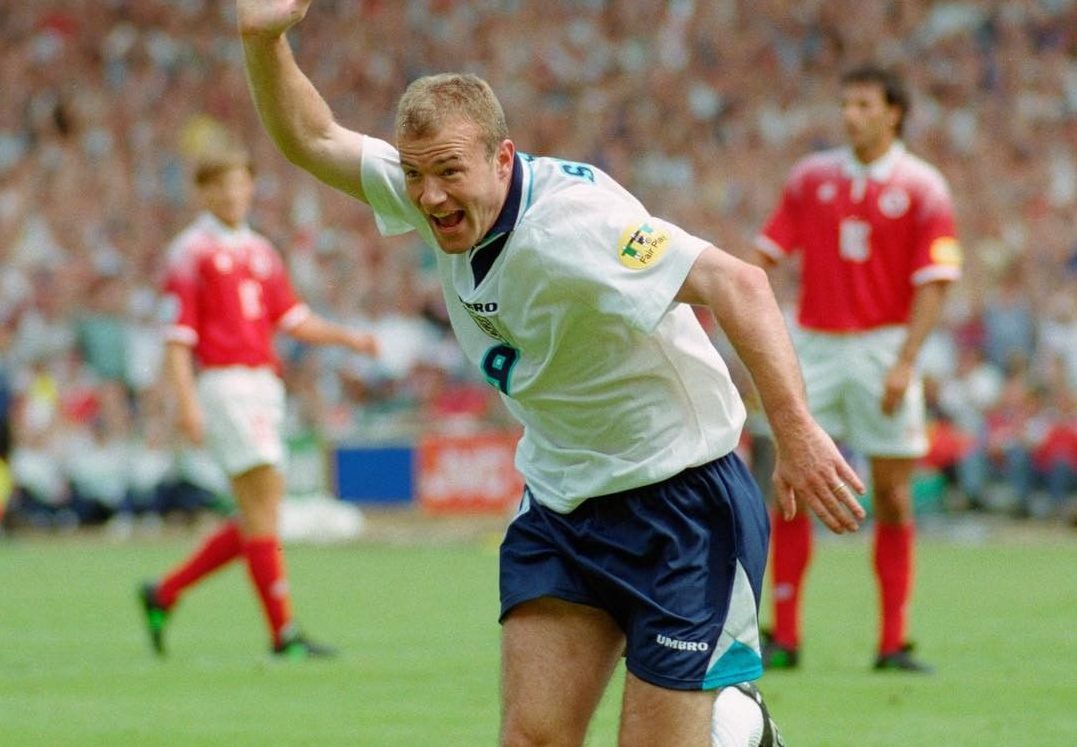 Following the news that Euro 2020 has been suspended following the Coronavirus outbreak, ITV Hub have announced that they’ll be showing every game from Euro 96 in May.

ITV Hub has raided its archives to provide football fans with a slice of sports nostalgia as the platform unearths and air all 31 games from one of the most closely contested tournaments in recent history.

In addition, ITV4 will also play out the five games that featured the England football team in some of their most memorable head to heads, as well as the final between Germany and the Czech Republic.

Football’s coming home as the ITV Hub unearths Euro 96. Airing from May, ITV Hub takes a trip down sporting memory lane and will air all 31 games from one of the most closely contested tournaments in recent history. https://t.co/KqoY1ZCfk5 pic.twitter.com/Hq5y29VStQ

Football fans from a new generation will be able to relive the drama from the epic Summer of ’96 in full, featuring a legendary England team that comprised of former ballers like Alan Shearer, David Seaman, Paul Gascoigne, Sol Campbell and Teddy Sheringham.

1996 was the last time England reached the semifinals of the European Championships and remains fondly remembered thanks to Baddiel and Skinner and The Lightning Seeds’ chart-topping anthem “Three Lions (Football’s Coming Home)”.

“Nothing brings the country together like Euro fever, and with this year’s tournament postponed to 2021, we’re giving our audience a chance to relive one of the all-time great sporting events, Euro 96. Thanks to the ITV Hub and ITV4, there’ll be no shortage of vintage football classics for fans to indulge in over the next few months.”

Keep it locked to VERSUS for more information on the release date for the games and in other football news, PSG’s special-edition “TOUS UNIS” jersey raises €200,000 for Paris hospitals.