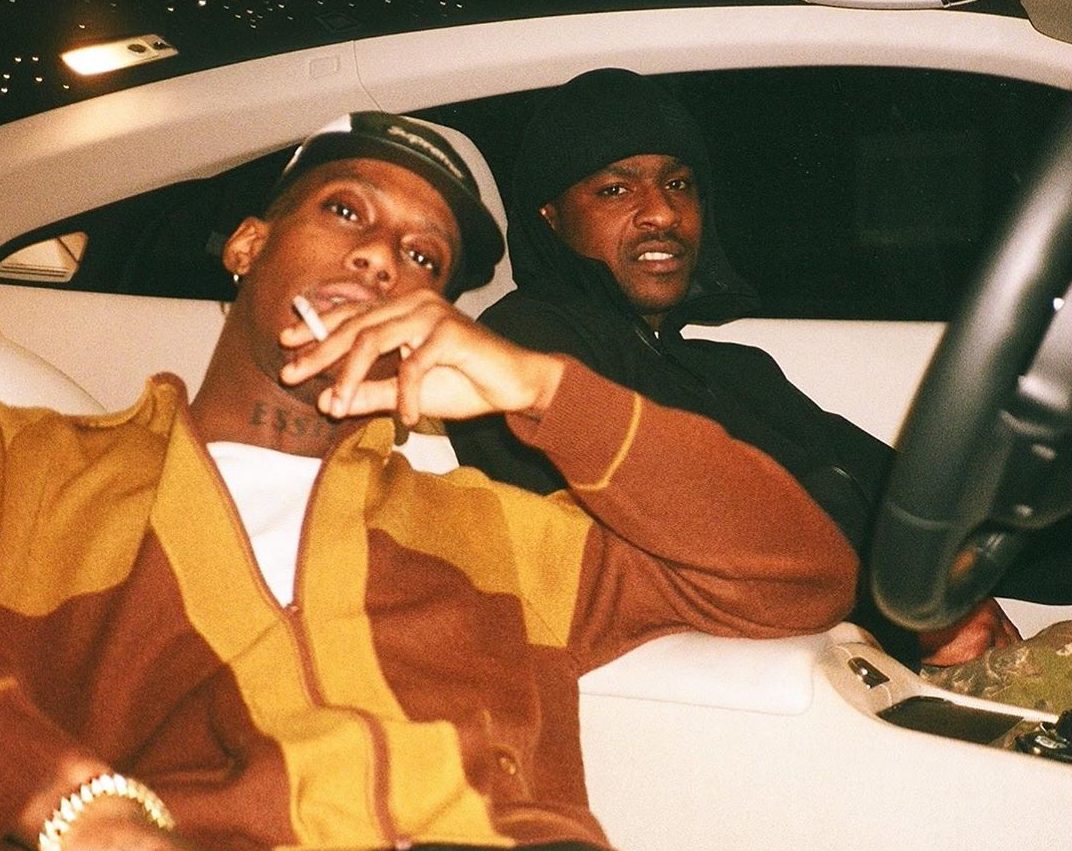 Octavian and Skepta have reunited for a slick new track titled “Papi Chulo”.

The track takes a different approach to last year’s hard-hitting remix of “Bet”, with a smooth instrumental produced by Grizzly, Young Kid, and BricksDaMane.

Switching it up with smooth flute and mariachi guitar samples alongside a cold 808 bassline, the pair take turns laying down verses and test their Spanish out on the cold new collab track.

Speaking about his relationship with Skepta in our exclusive interview last month, the Essie Gang honcho told us: “Skep is like a full mentor to me. He really is an older me in so many ways. He’s more experienced, he’s done absolutely legendary things.

“When I grew up, I only ever listened to Skepta, so it’s just crazy now even having him as friend. I can relate to everything that he says, because I love his music, and I love his style, and everything about him. Every time he enters a room it’s still like an accomplishment in itself for me. Going from looking up to him on Channel U to taking over America, to having tracks with Drake and A$AP Rocky…he’s really the first UK rapper to cross over into the US on those levels.”

Read the interview in full here, and tune into “Papi Chulo” below.