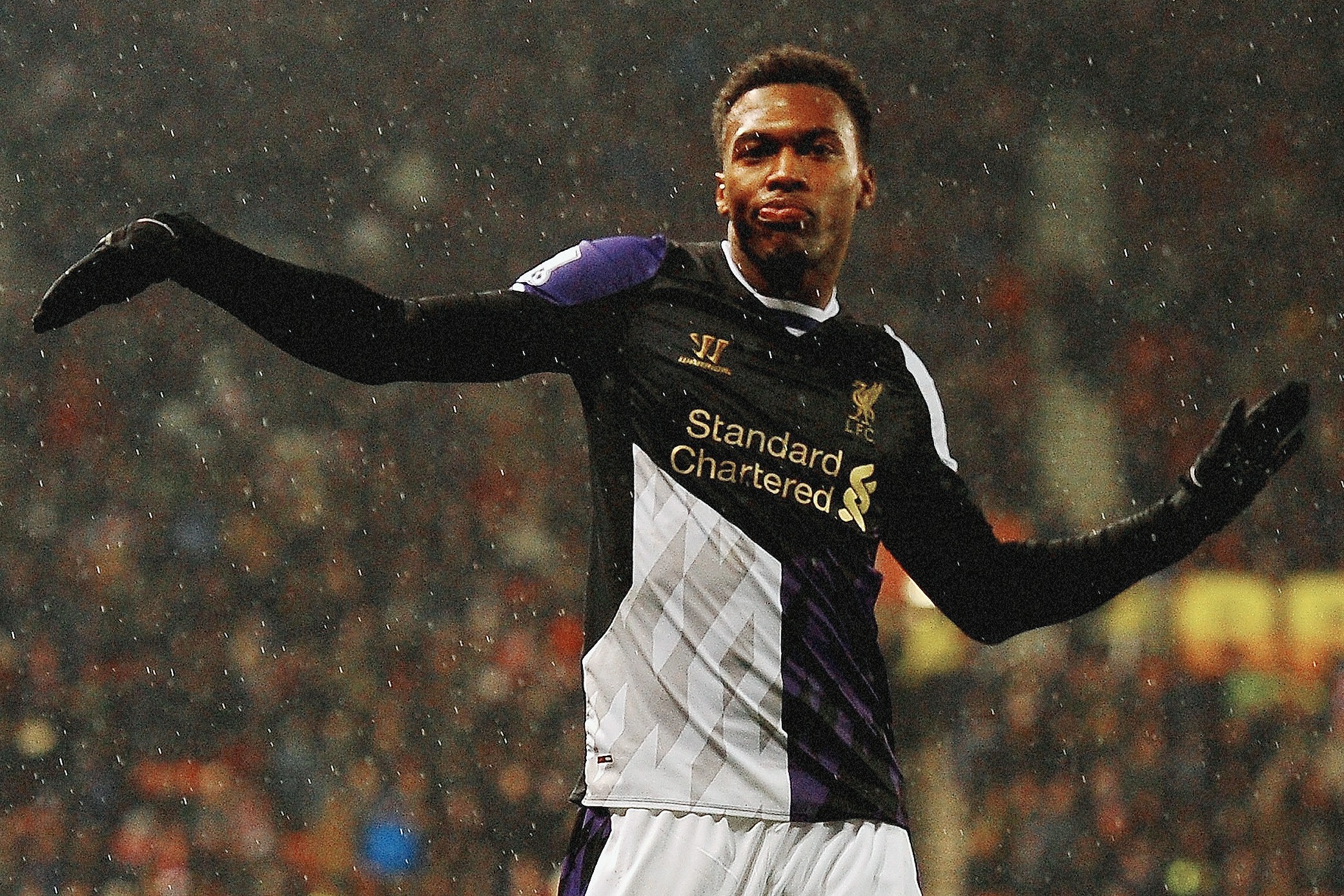 Daniel Sturridge has revealed the story behind his iconic arm-waving goal celebration that became his go-to move whenever he bagged in the Barclays for Chelsea and Liverpool.

The two-time Champions League winner and former England baller’s celebration became legendary at Anfield, with goals and the resulting celly regularly on the agenda when he was fit and firing for The Reds.

The celebration will forever be associated with Sturridge in his prime at Liverpool during their 2013-14 season, where Studge bagged 21 goals and 7 assists in 29 games alongside Luis Suarez in one of the most lethal attacks in world football.

Speaking about the celebration on his YouTube channel, Sturridge said: “It’s ‘The Sturridge dance’. It’s not ‘The Wave’ which FIFA called it, it’s not the name.

“Hanging out with my cousins and my friends in my apartment. There was some house music playing, filming us, a couple of drinks flowing, you know. I literally just started doing that move. It wasn’t as smooth, it wasn’t as clean but I was a little bit tipsy and just decided to start moving that way.

“We all found it hilarious and then I was just like “You know what, if I score, I’ll do it!” I think the very first time I did the dance, we played Man United in the Carling Cup at Stamford Bridge when I was playing for Chelsea.

“That was the first time I brought the dance out. Mind you, it’s evolved a lot since then. It wasn’t as smooth or as clean as it is now.”

Now revisit our interview with Daniel Sturridge from last year, who opened up on his next moves away from football and how he plans to change the game once again.