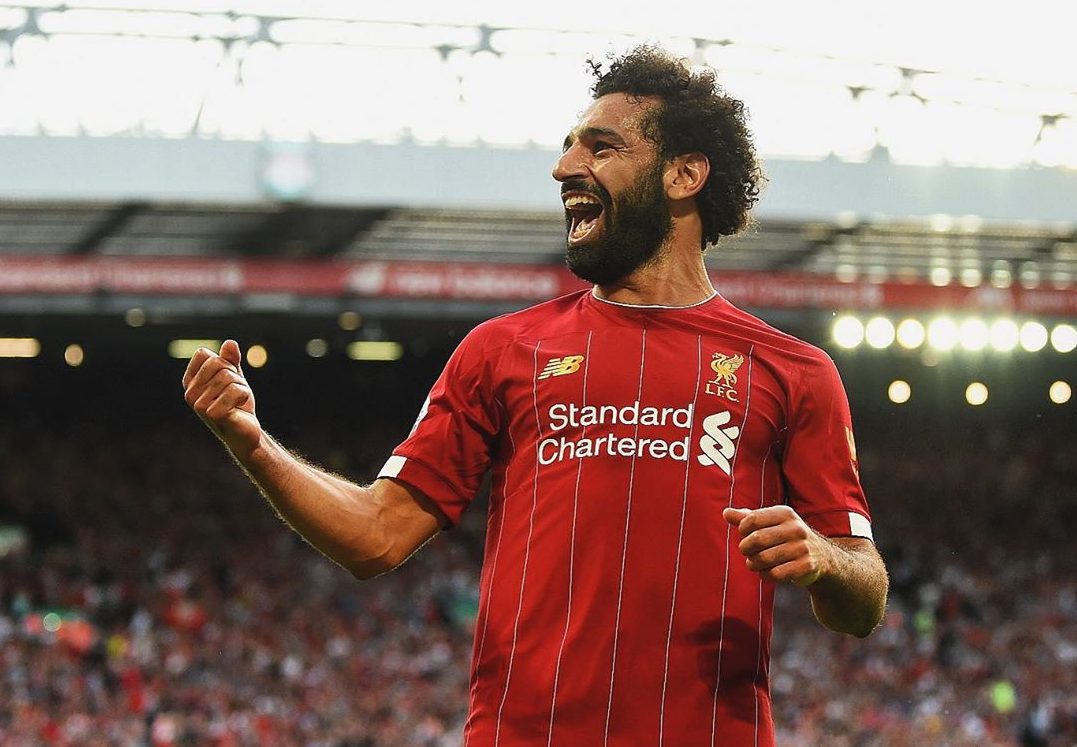 FIFA will reportedly confirm an indefinite extension to the 2019-20 season for leagues across the world, allowing each country’s football authority to determine when campaigns can finish.

According to The Athletic, he plans are set to drop in the next 48 hours and will afford maximum flexibility for clubs, with FIFA taking into account the spread of coronavirus in different countries.

The decision significantly reduces the chances of seasons becoming “null and void” by removing the pressure to conclude the season during the pandemic, with one Premier League club reportedly stating that the decision was “really sensible”.

The game’s world governing body is also set to switch up the dates of the summer transfer window and permit contract extensions for players whose deals run out on June 30.

In other football news, Jordan Henderson has set up a Premier League coronavirus fund to raise “millions” for the NHS.