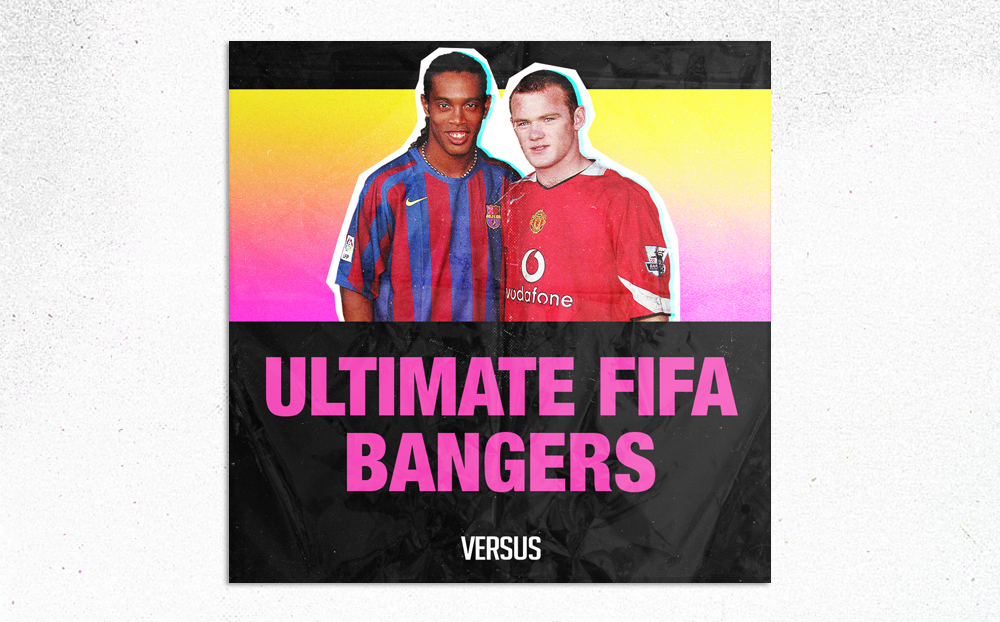 While many of us have been give the opportunity to rinse the game like never before in self-isolation, much of the FIFA 20 soundtrack has already become firmly stuck in our heads – with bangers from over the last three decades of FIFA having done the same, year after year.

Both new and established artists from a wide variety of genres have gotten their shine on soundtracks down the years and become a part of history in landing their music on the game. There will always be gripes with the way EA create the gameplay of FIFA, but no one can dispute their ability to deliver anthem after anthem on a yearly basis.

FIFA has not only changed how the game is played virtually, but redefined the sound of football entirely. From iconic game intros featuring Fatboy Slim’s “Rockafeller Skank” and Blur’s “Song 2” to becoming one of the most listened-to playlists in in the world, FIFA’s soundtracks have influenced generations of fans and had a lasting impact for millions of people and players around the world.

Since the early 2000’s, bands, artists and MC’s have blown up off the back of their song getting discovered in the game, and nowadays, artists like Yizzy – who grew up loving and playing the game on a daily basis – fulfil their lifelong ambitions of featuring on each year’s soundtrack. The low-key impact and influence of FIFA’s music is absolutely crazy.

As avid fans of the game down the years, we rounded up 50 of FIFA’s biggest bangers to get the nostalgia as free-flowing as the football on the OG FIFA Street.