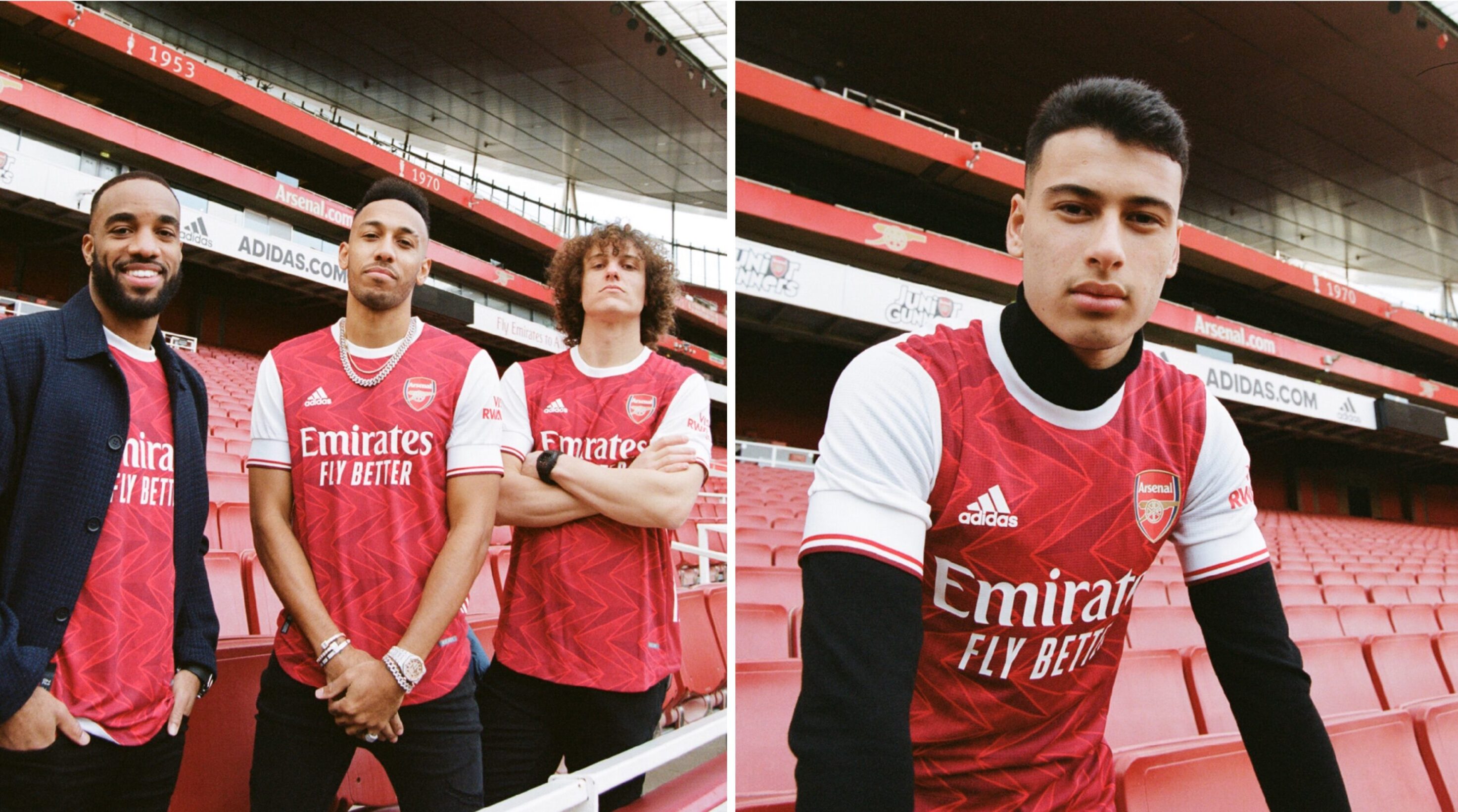 adidas have just dropped off Arsenal’s home kit for 20/21 and they’ve delivered another cold jersey for The Gunners to ball out in next season.

Arsenal’s ballers are candidly captured by Danika Magdelena for the second year running – this time on home turf, just down the road from her house – Danika delivered again for her team by shooting The Gunners’ stars within The Emirates.

The shirt’s new graphic pays homage to Arsenal’s geometric crest which the club used from 1936 – 1949, which is also a nod to the layout of the tiling on the floors of the East Stand’s famous marble halls – the historical home of Arsenal before its 2006 move to the Emirates Stadium.

The shirt uses a dark shade of red to celebrate the club’s heritage, something which is synonymous with Arsenal and rooted in its DNA. You can cop the new Arsenal Home jersey from adidas now. Catch the jersey out on pitch in the club’s last game of the season against Watford this weekend and in the FA Cup Final against Chelsea on August 1st. Check out Danika’s shots of the Arsenal 20/21 Home Jersey below. 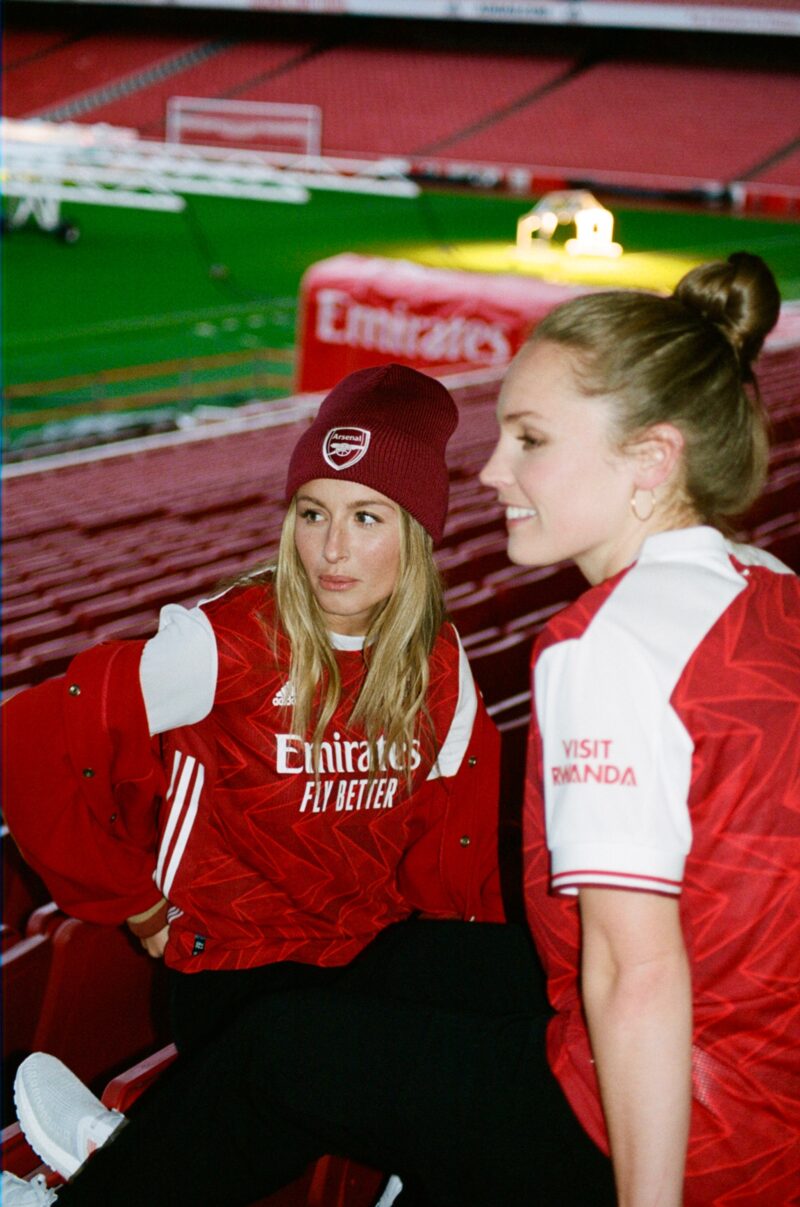 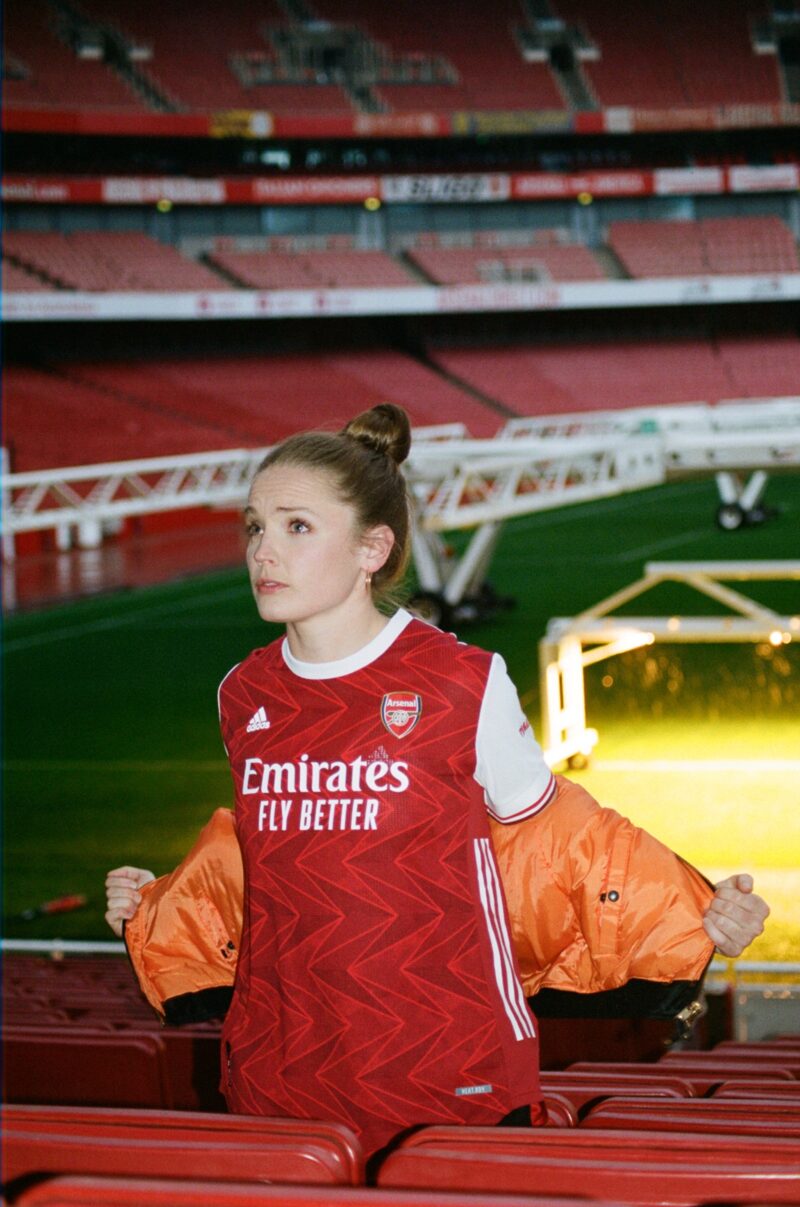 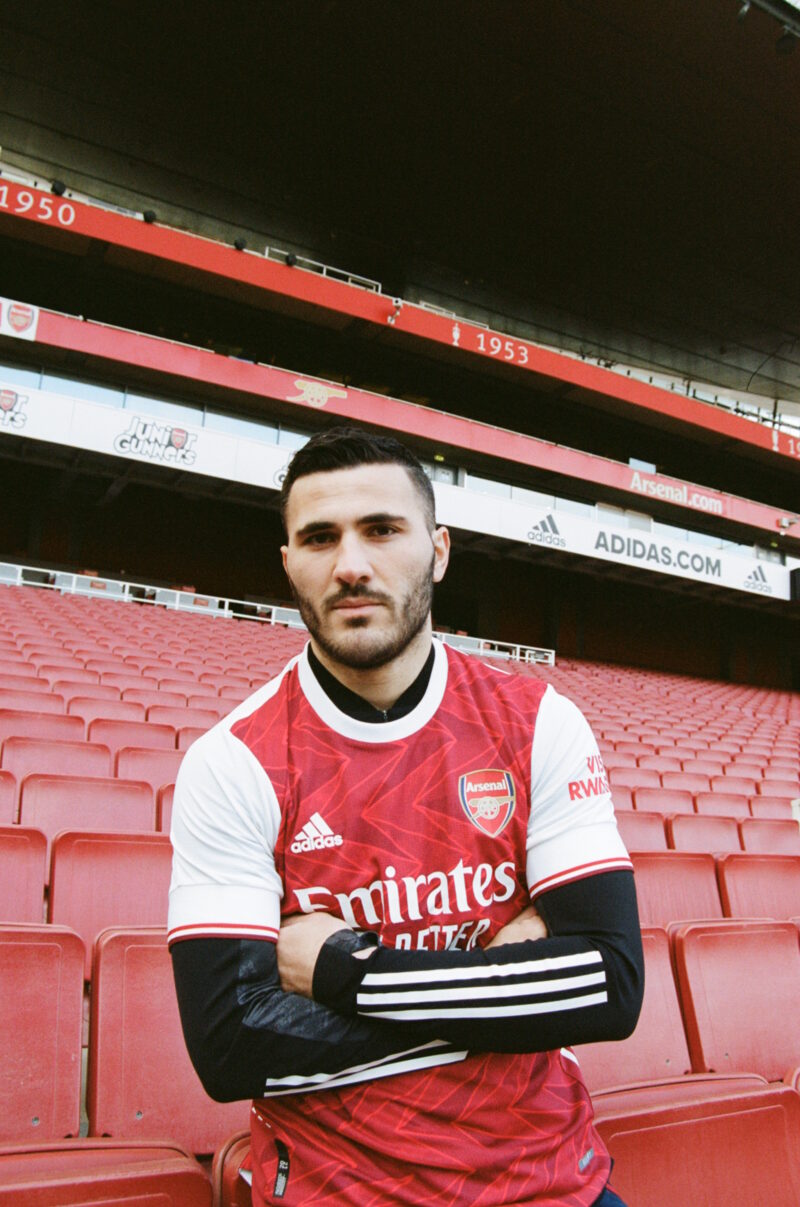 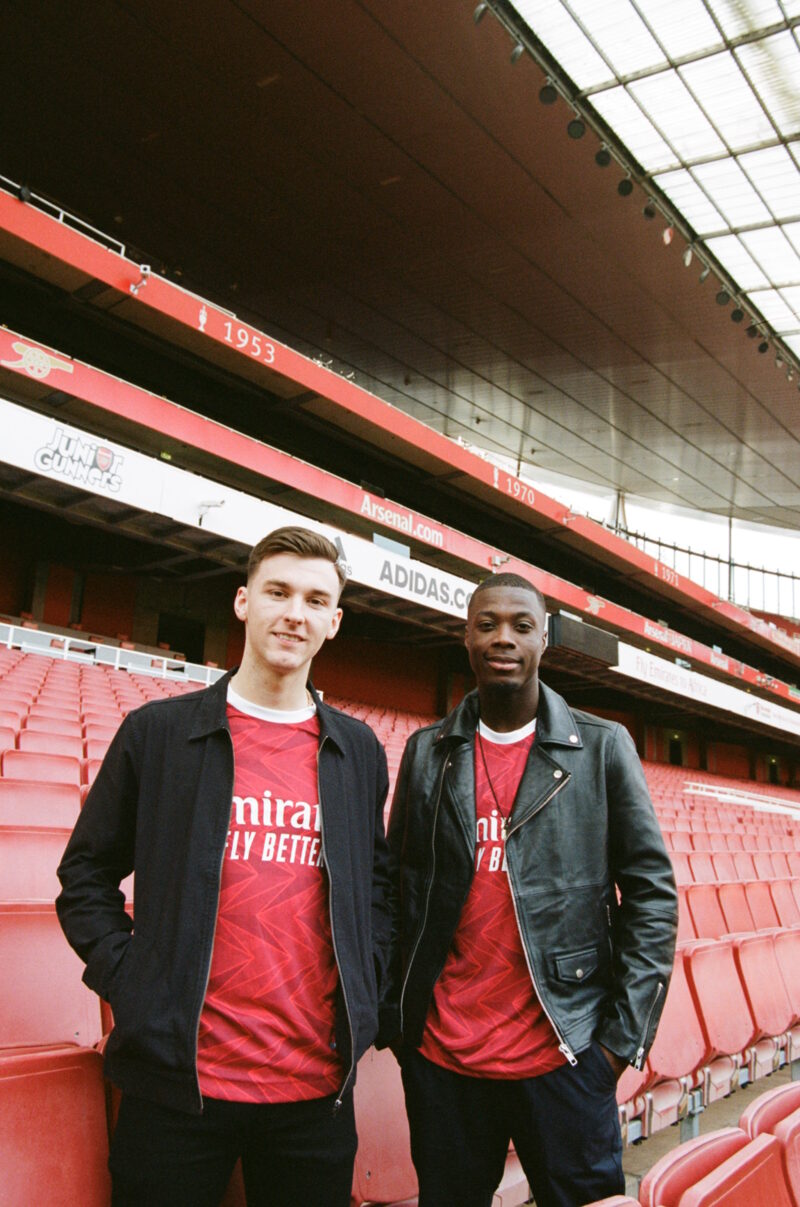 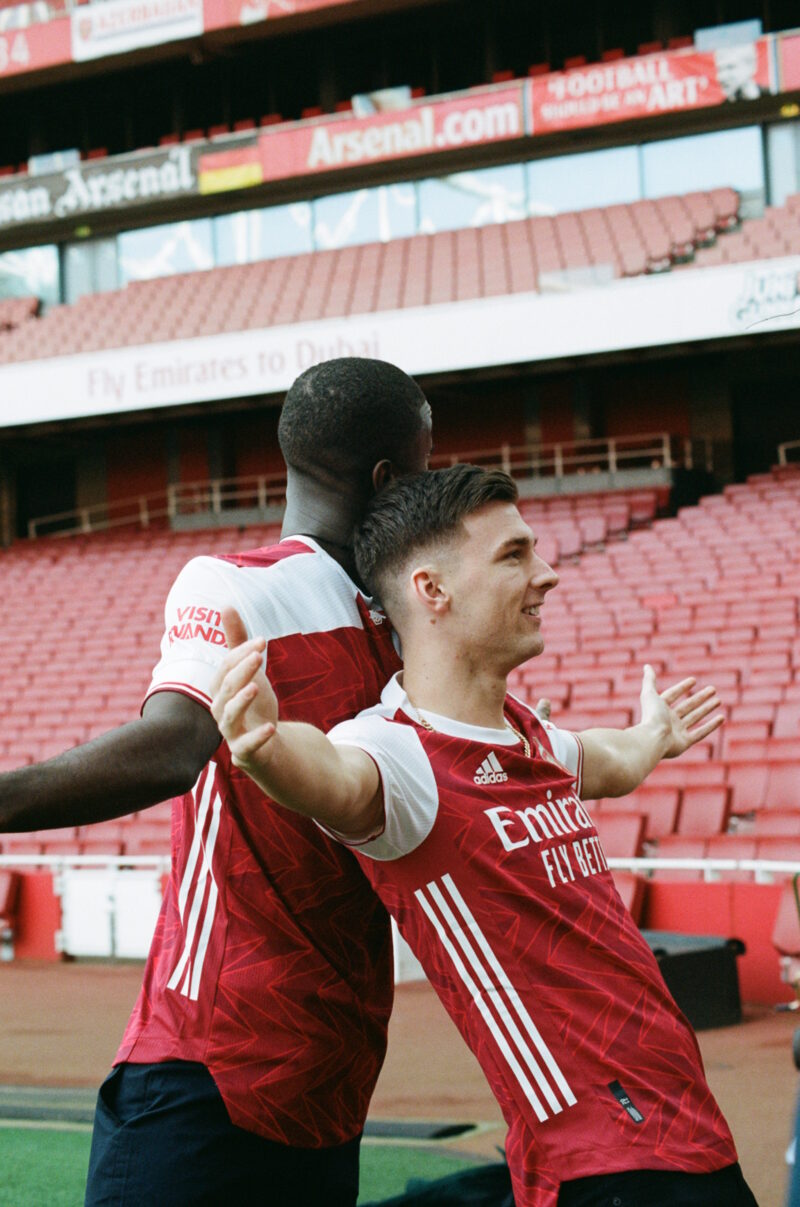 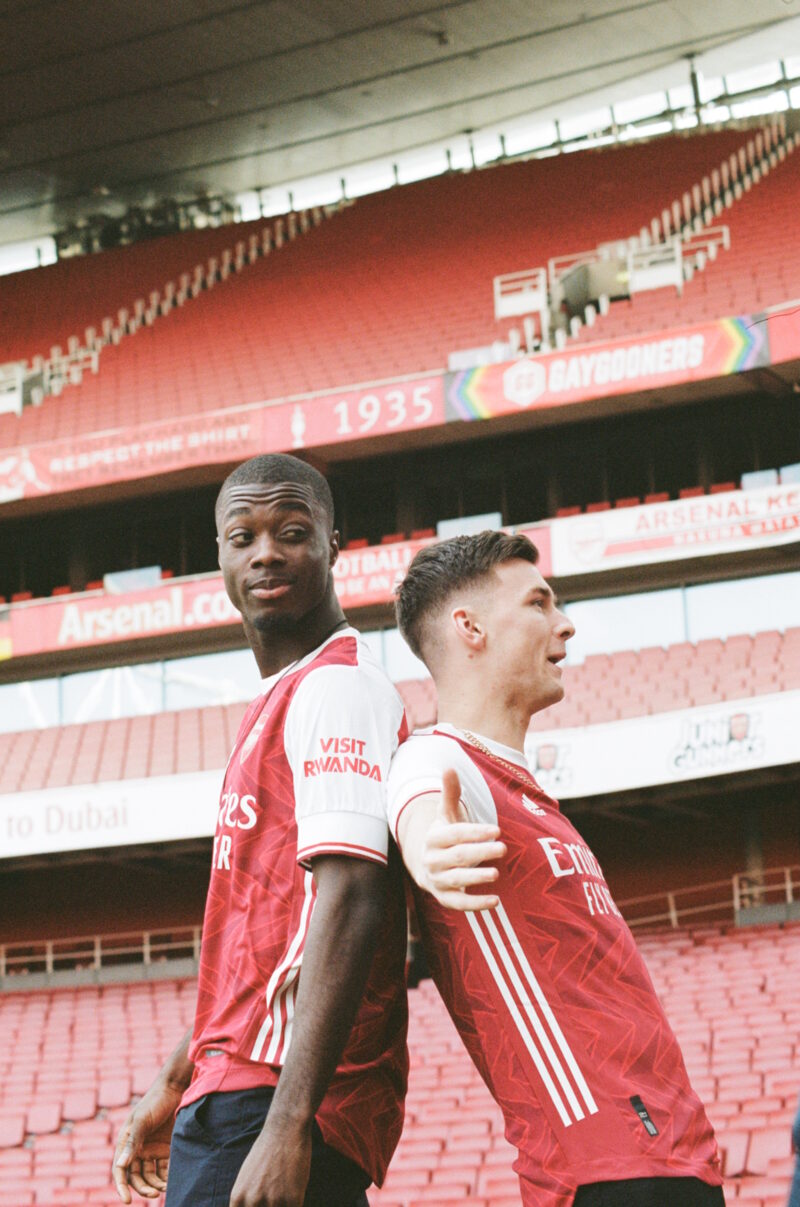 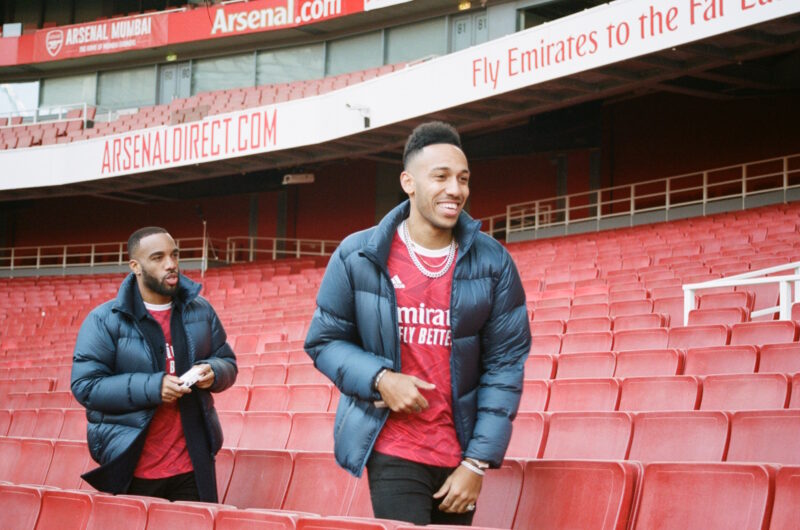 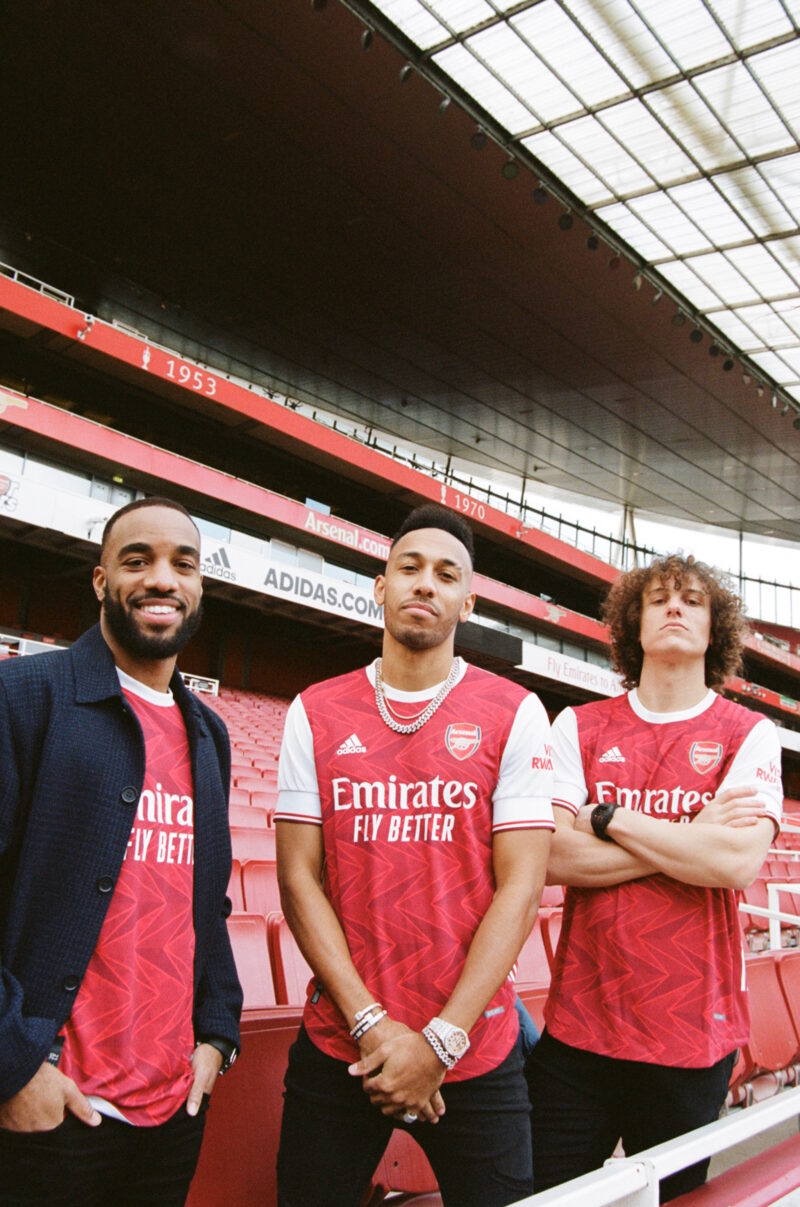 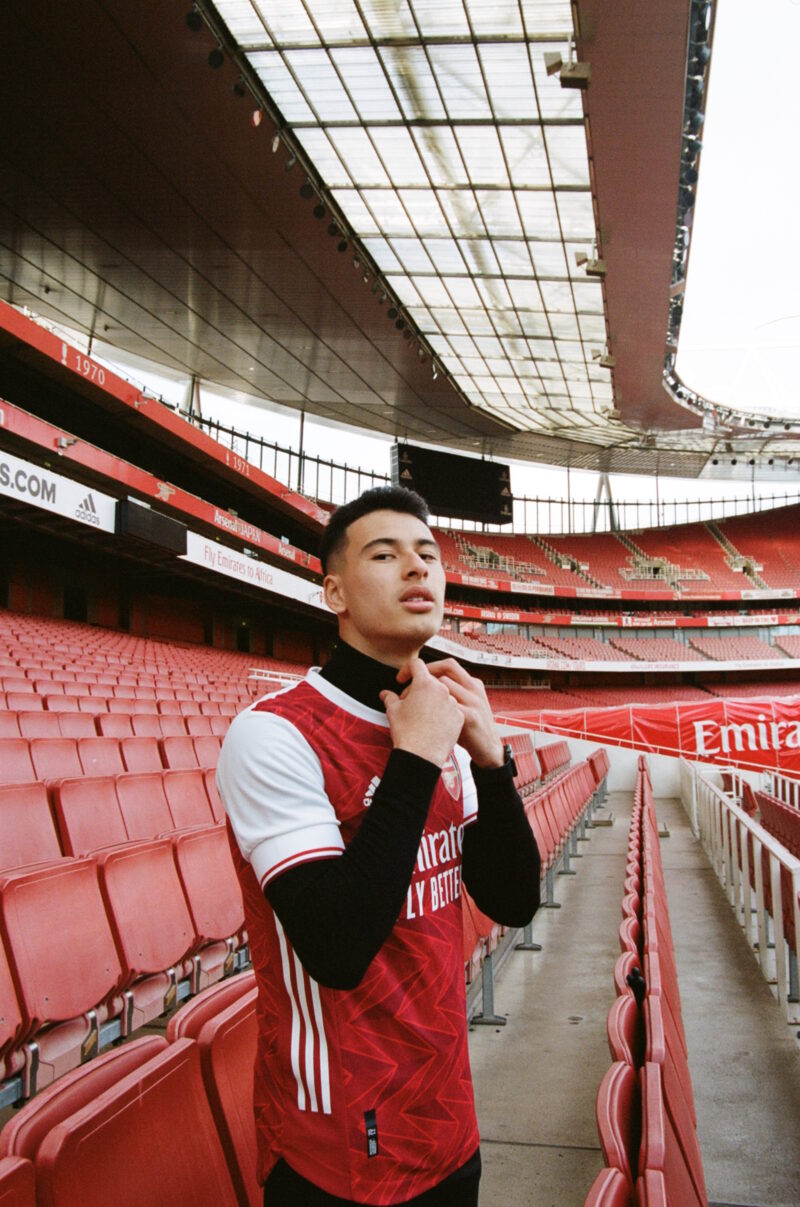 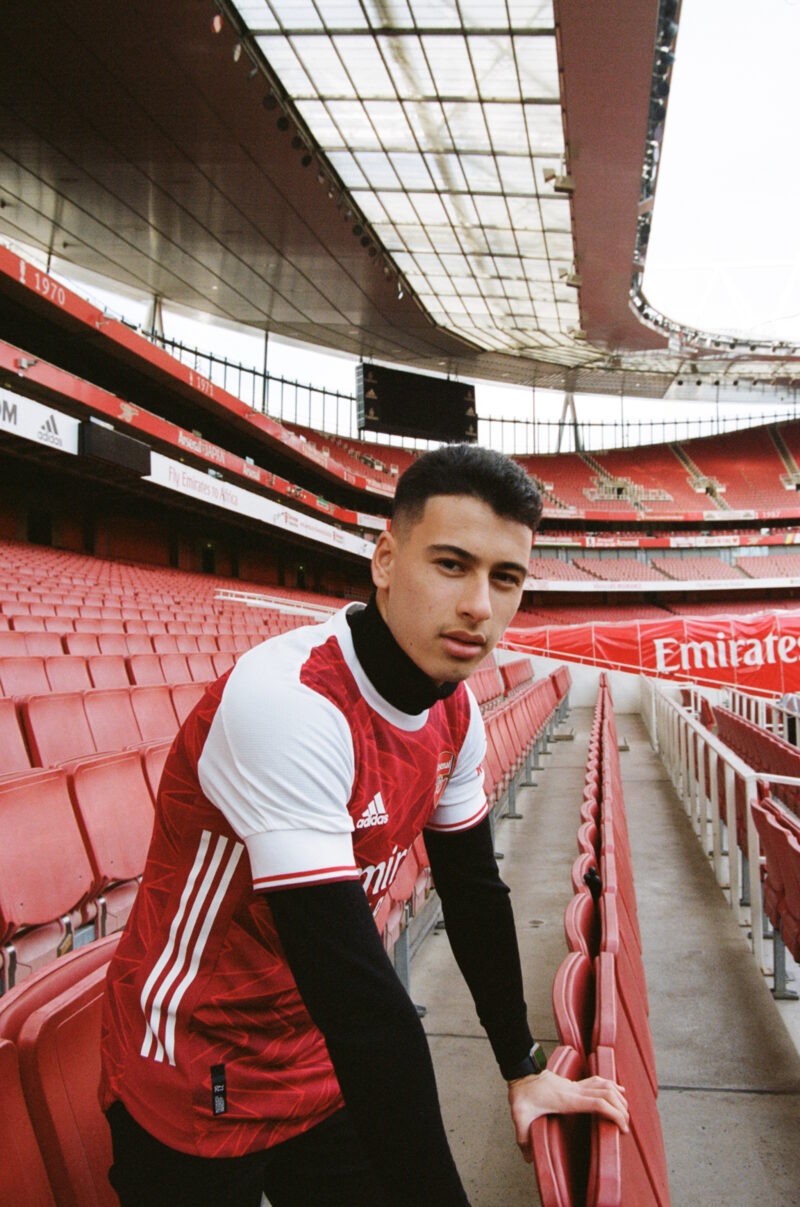 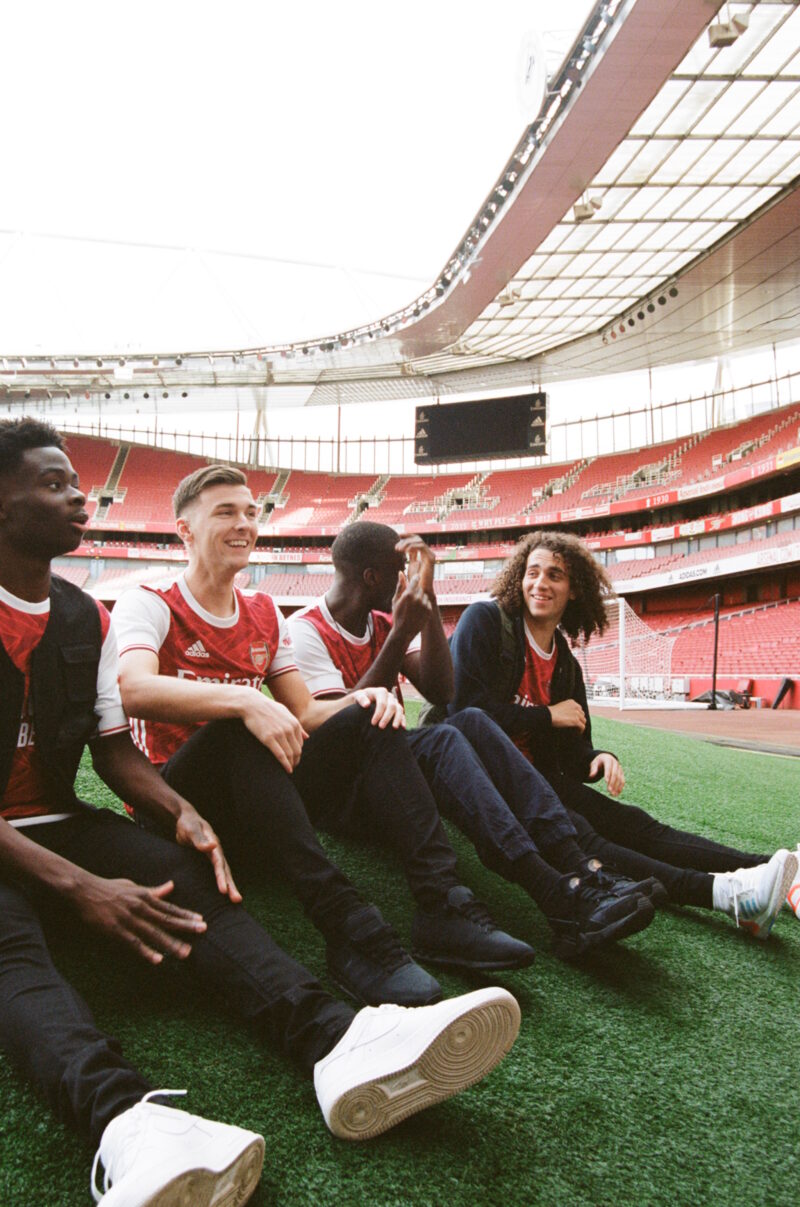