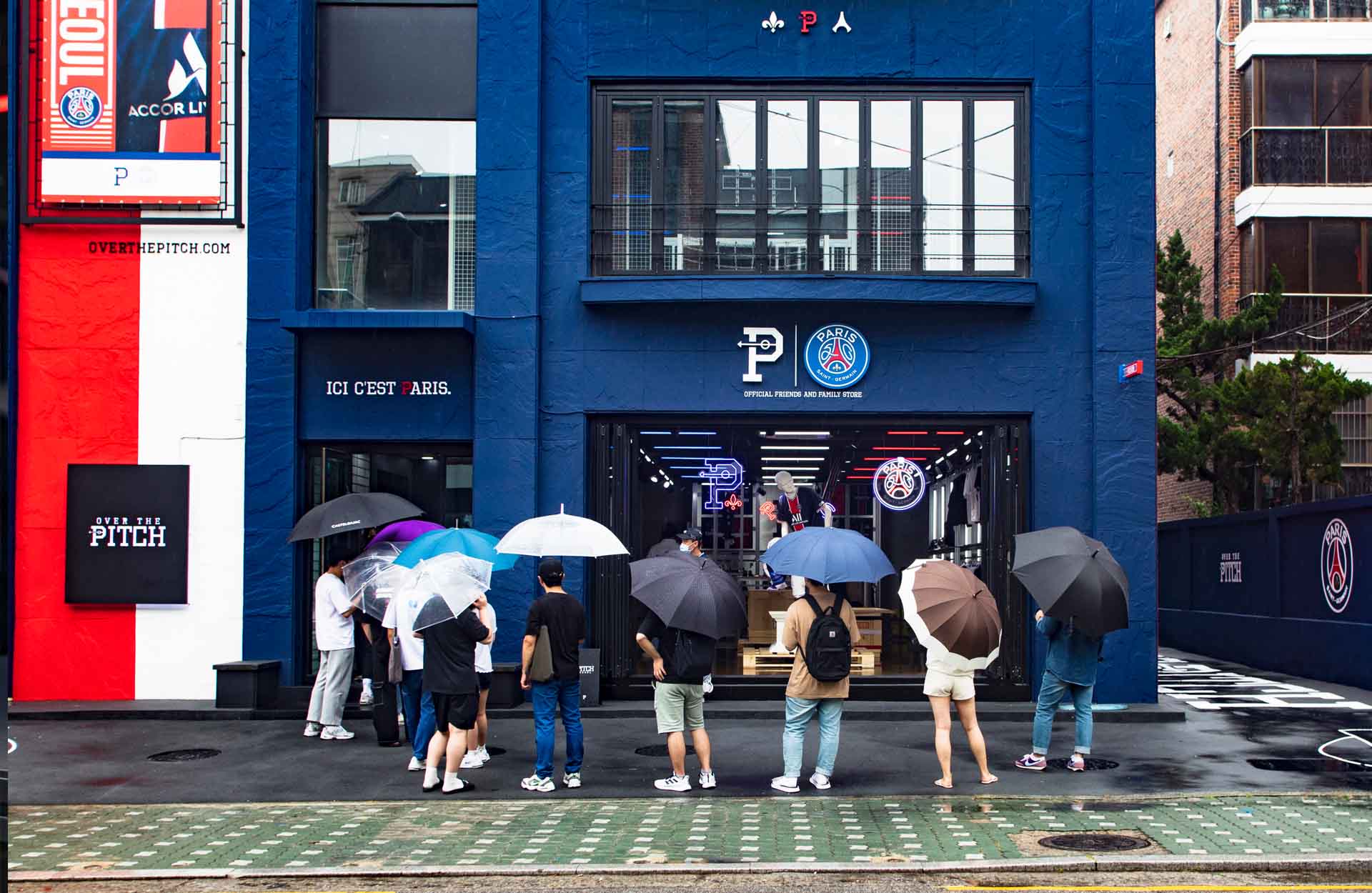 PSG have continued to set the levels as streetwear’s go-to club by becoming the first European side to launch a store in Seoul, Korea.

The PSG pop-up store will offer up PSG-branded retail, food, beverage, and entertainment, with everything from wavey throwback ‘Dinho jerseys to PSG branded Bearbricks and surfboards, of course – as well as plenty of Seoul-store exclusives.

Nike recently chose the Korea as their latest canvas for creativity with the launch of the nation’s unreal football collection, and the Ligue 1 champions identified Seoul as the perfect home for its latest overseas project in one of the most football-obsessed cities in the world.

The pop-up was brought together by “Over the Pitch” and located at Pitch Seoul. The pop-up will fuse together an official licensed Paris Saint-Germain store, a PSG-themed cafeteria, and a selection of the most memorable football jerseys in the club’s history.

The PSG pop-up store opened its doors on 27 July with a selection of Seoul exclusive merchandise – get a closer look inside below. 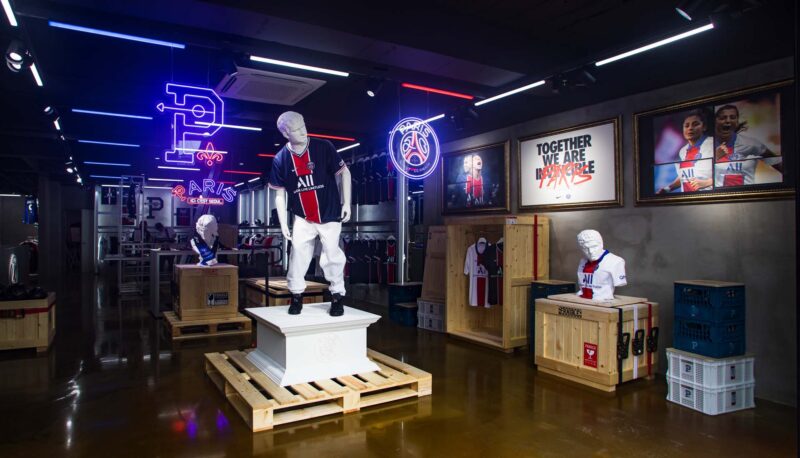 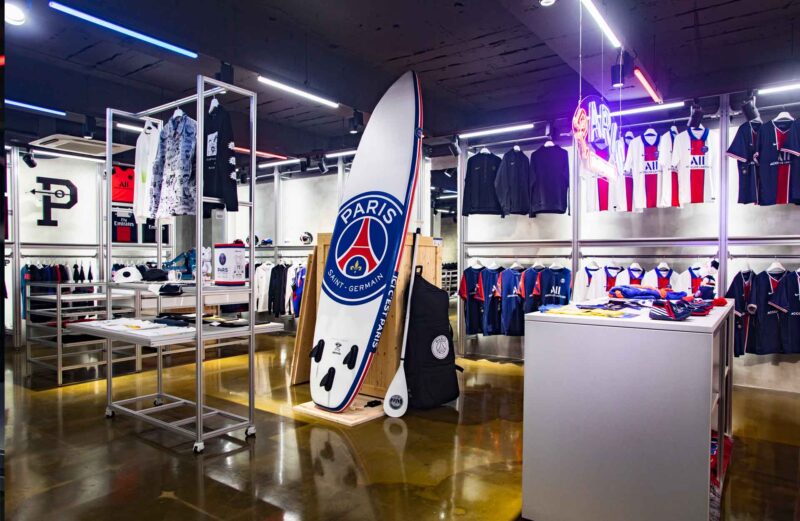 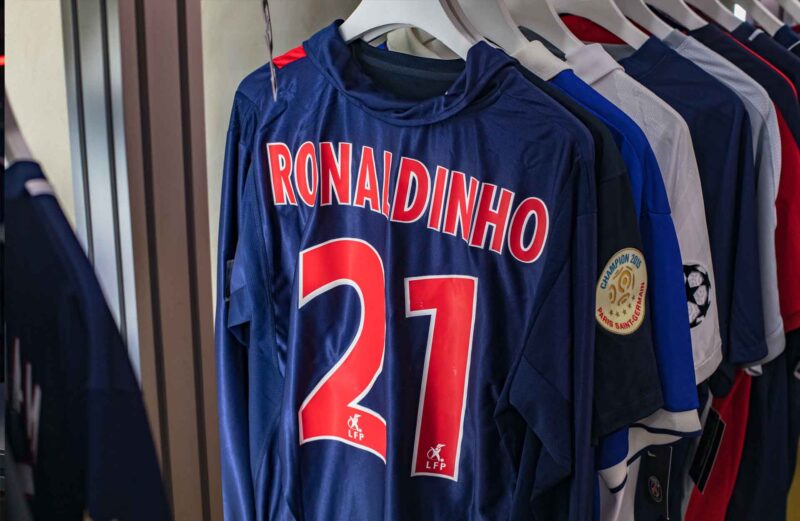 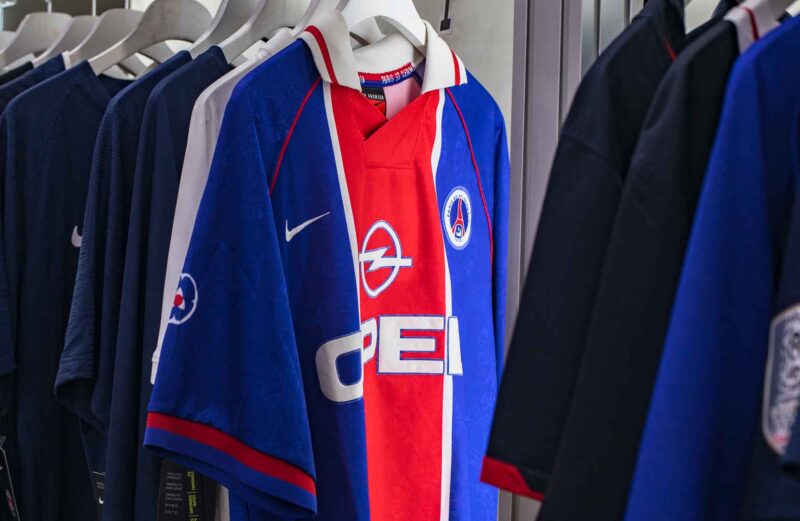 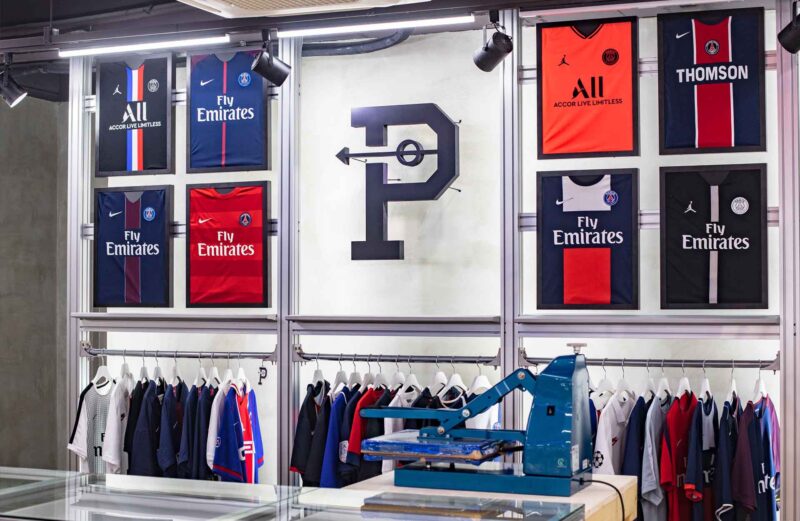 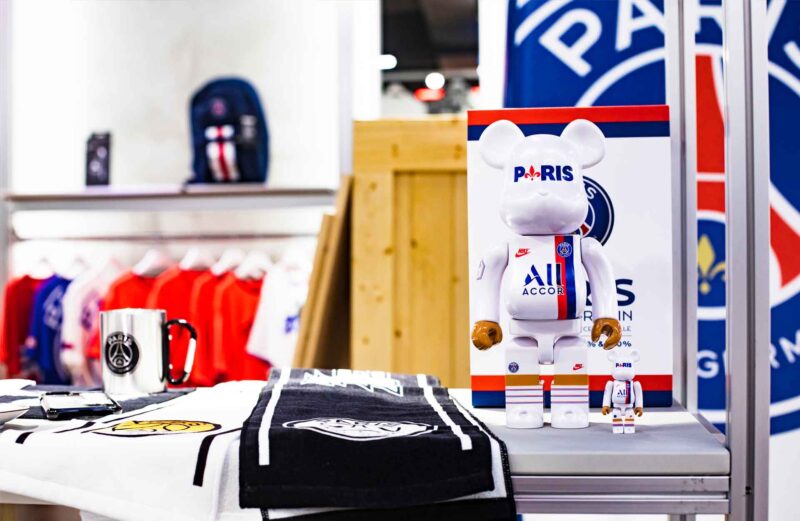 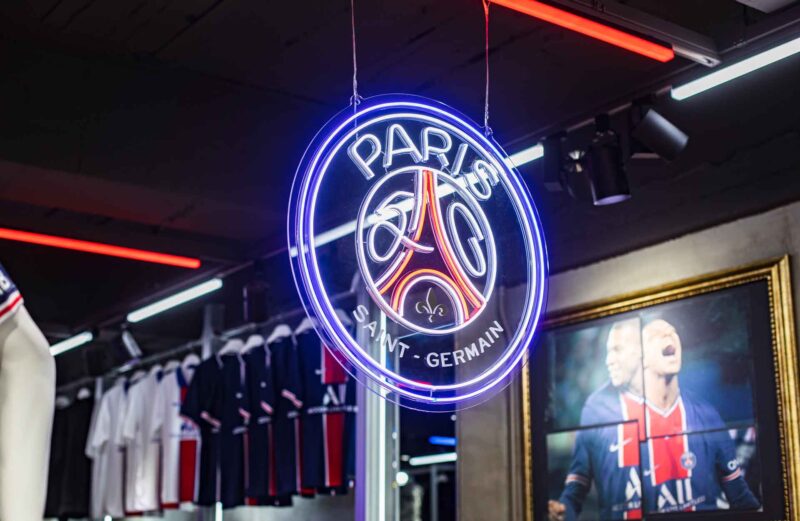 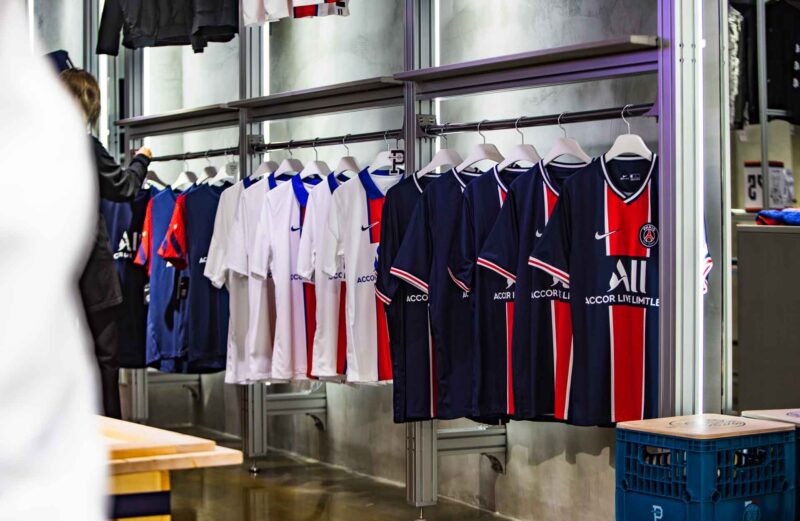 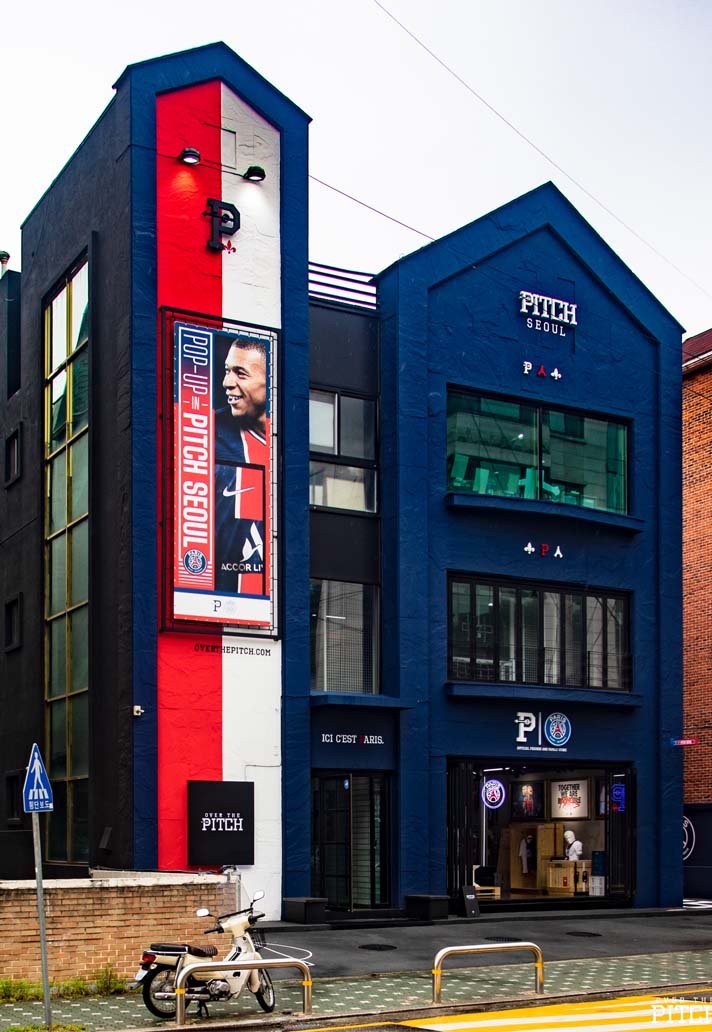