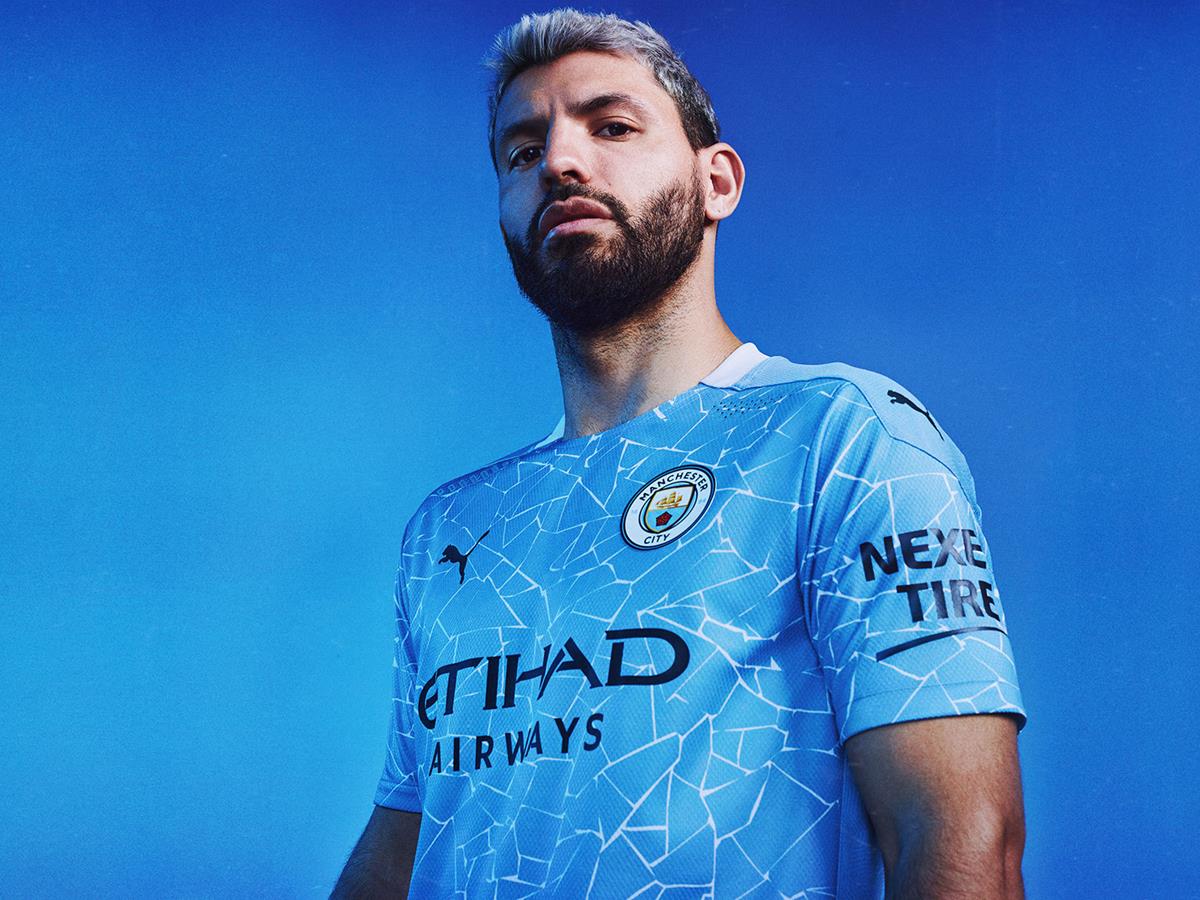 PUMA have just unveiled the new Manchester City Home kit for the 2020/21, and it’s one of the coldest and most creative jerseys the brand have produced to date.

Ripping up design conventions, the Home jersey’s pattern over classic City sky blue and white is inspired by the iconic mosaics located in the creative hub of Manchester’s Northern Quarter and pays homage to City’s fearless football and creativity.

Mosaics have also been an important part of both Manchester and Manchester City’s history. Manchester’s streets are filled with mosaics that celebrate the city’s unique blend of culture, diversity and noise, while the original City mosaics first adorned the gates of the Maine Road Stadium over 100 years ago. Today club legends are immortalised as mosaic artworks at the City Football Academy, inspiring the next generation of players.

Complete with white shorts and light blue socks, the full kit will debut in Manchester City’s FA Cup semi-final match against Arsenal on Saturday 18th July. Get a closer look at the new jersey below. 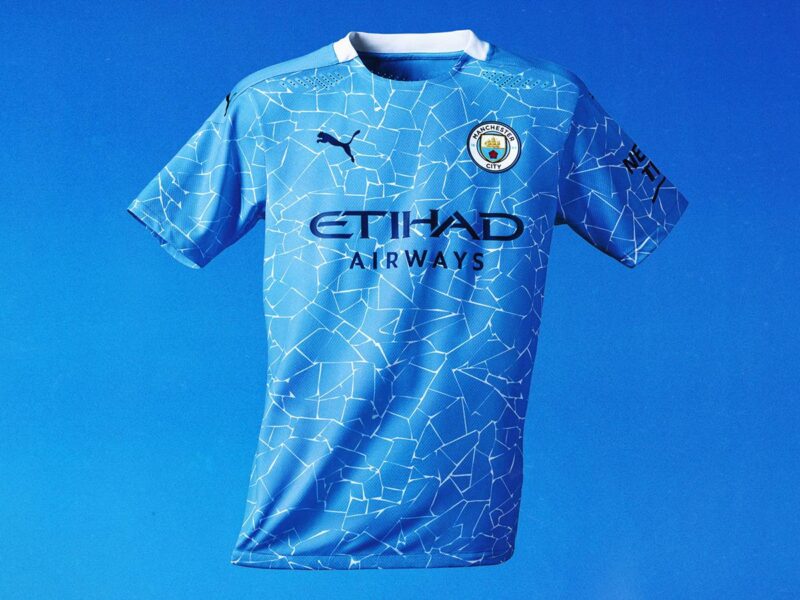 The kit is available from July 16th at PUMA.com, ManCity.com and at select retailers worldwide.