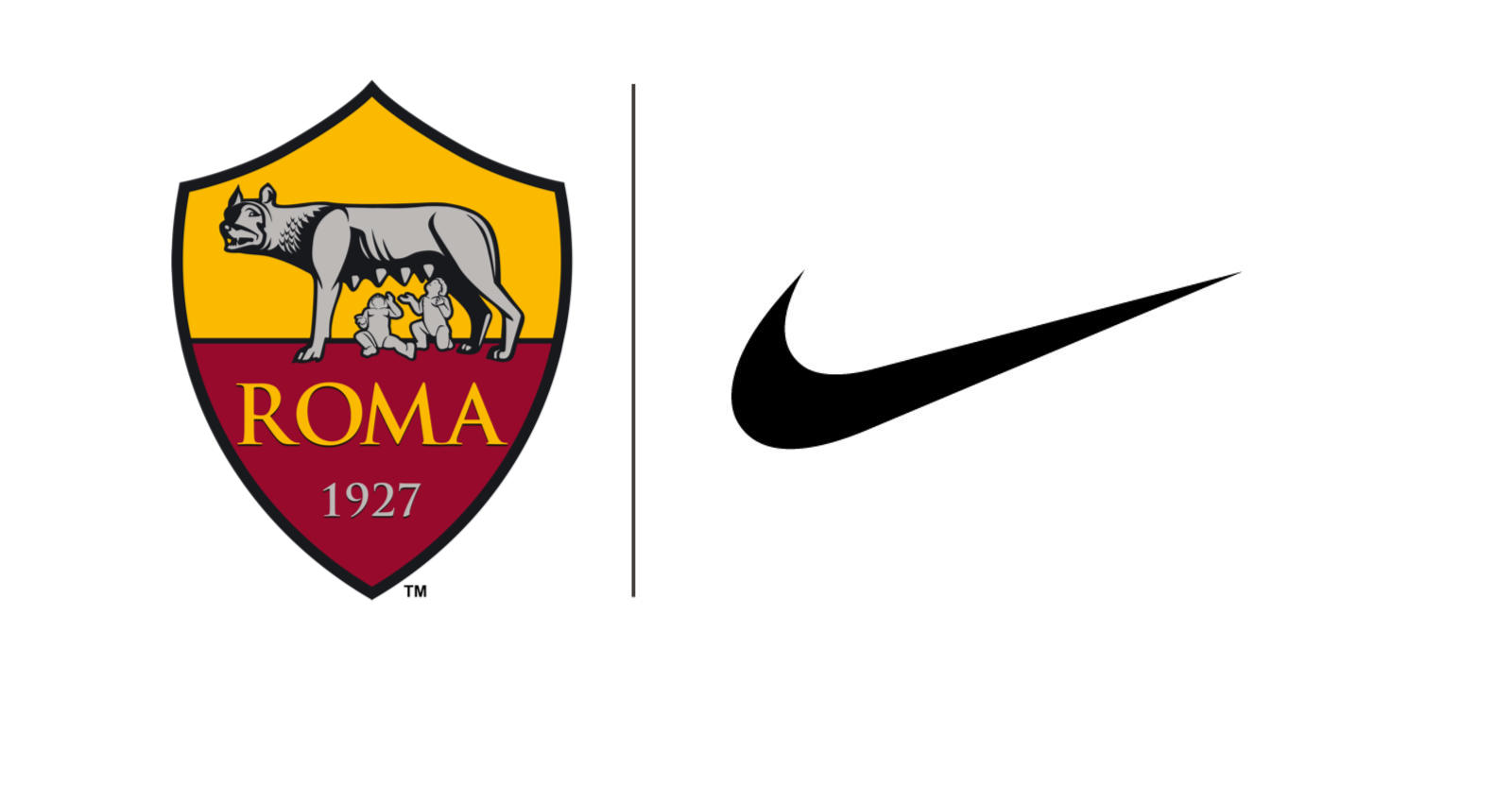 Roma have officially announced that their Nike deal is coming to an end after a mutual agreement was reached to terminate their contract early.

The Swoosh have blessed Roma with consistent heat since signing their multi-year deal back in 2013, with the last few seasons in particular being some of the best kits on the market – the 2019-20 third jersey for example… levels – but now the iconic link up sadly will be coming to an end early.

The existing deal was reportedly set to run until the 2022-23 season, but the deal will now end at the end of the 2020-21 season, ensuring we get one final offering off heat from the pair before they call it a day and Roma move on to a different partner.

AS Roma Chief Operating Officer Francesco Calvo said of the move: “The early termination of the commercial agreement will allow AS Roma to explore new opportunities in the equipment and licensing space.”

As one of Nike’s elite clubs, expect more VaporKnit detailed jerseys and a Nike Air Max-inspired third kit served up for Roma in the coming months.