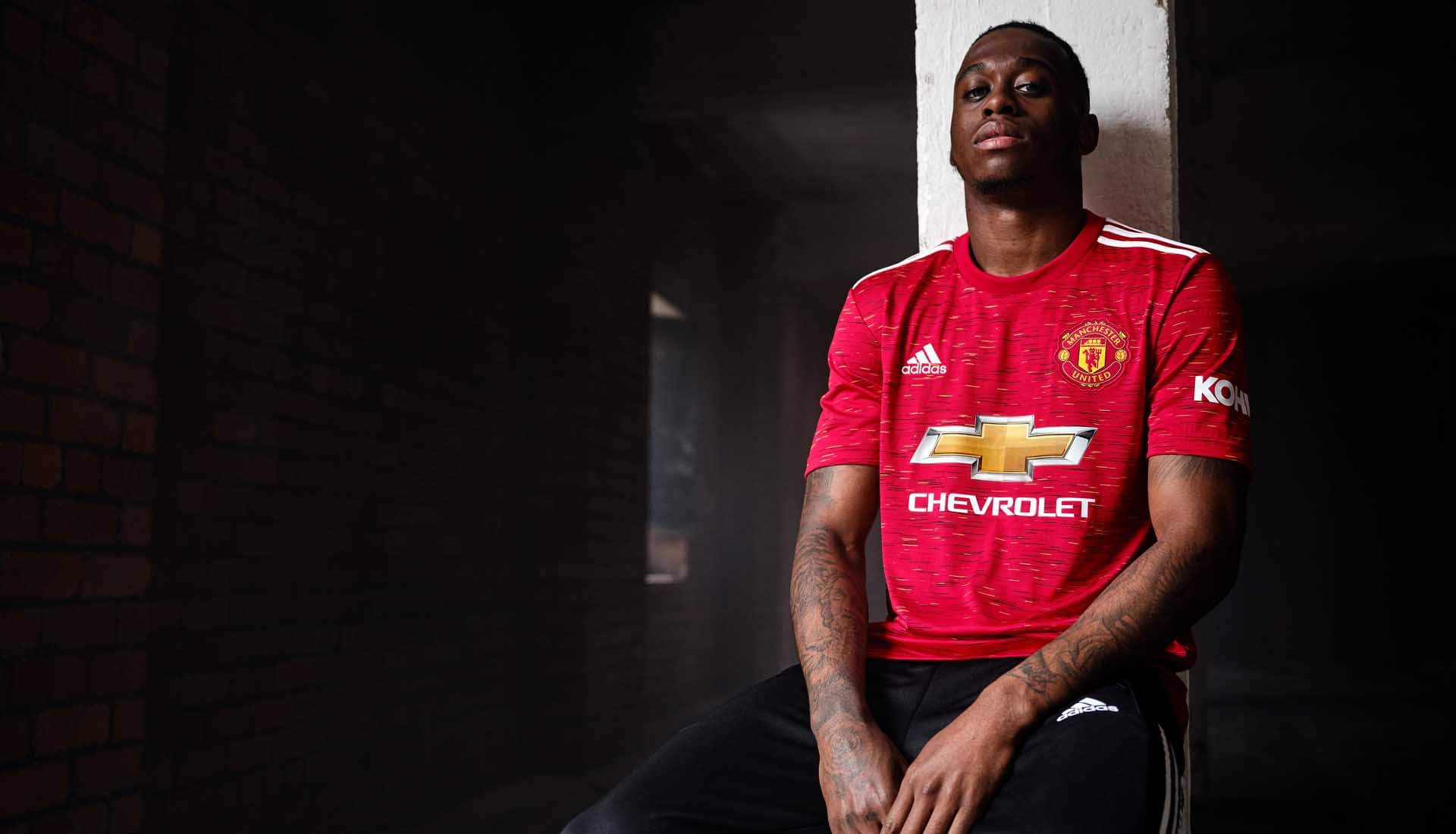 “Manchester United DNA” has been a focus for manager Ole Gunnar Solksjaer and his team since he took the wheel at Old Trafford, and the club’s 20-21 home shirt has been created by the Three Stripes to encapsulate the DNA in the flesh.

Using threads of the club’s crest to produce a low-key patterned base fabric that lights up United’s traditional red shirt with flecks of yellow and black, the shirt will be donned on-pitch for the firs time tomorrow when United resume their UEFA Europa League campaign at home in their last 16 second leg tie against LASK.

You can cop the new Manchester United home jersey today exclusively from the adidas website and official club stores. Get a closer look at the new jersey below. 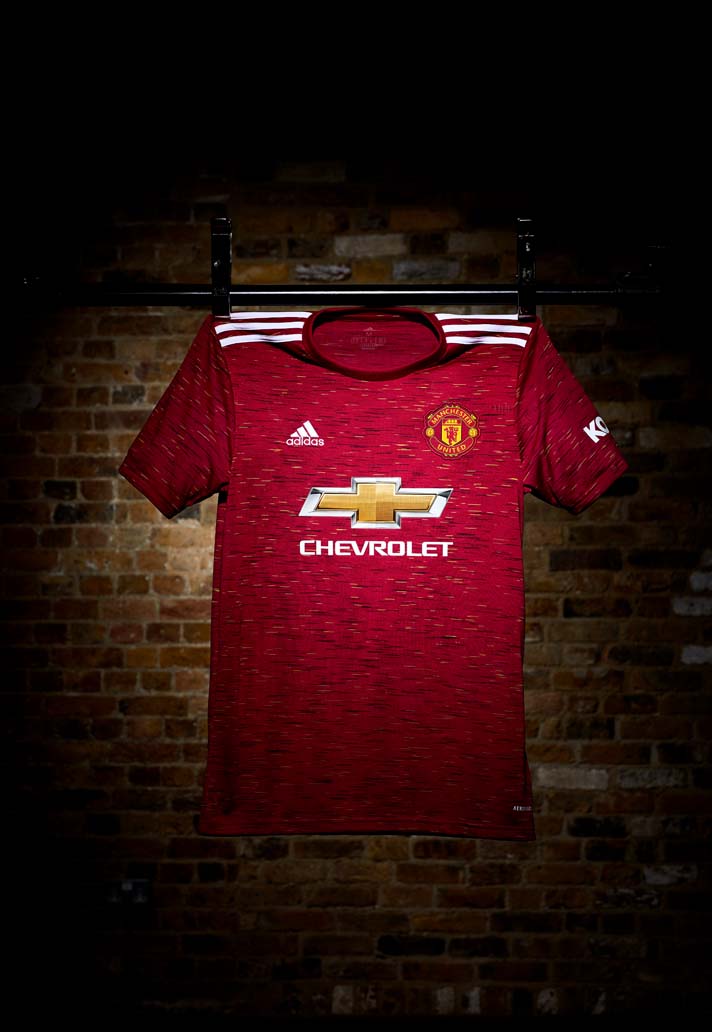 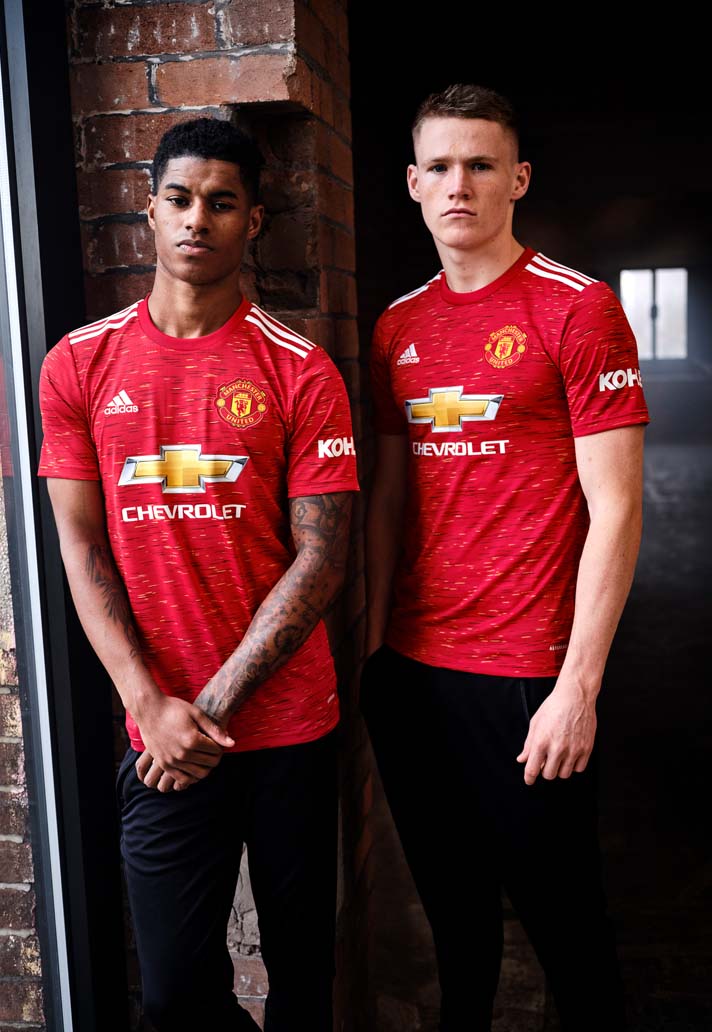 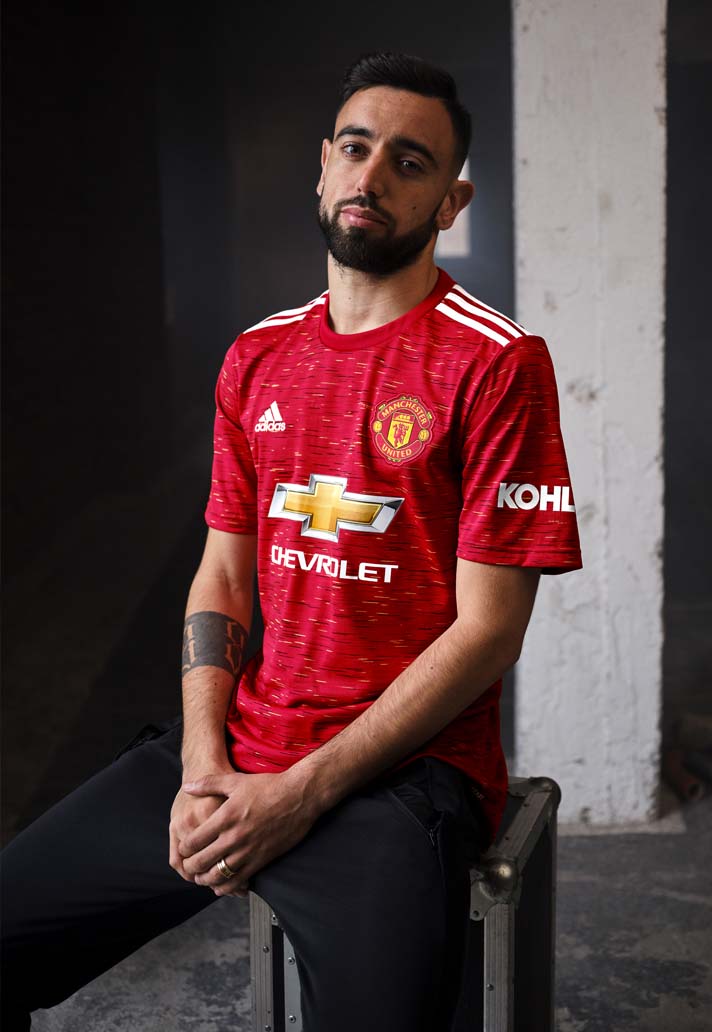