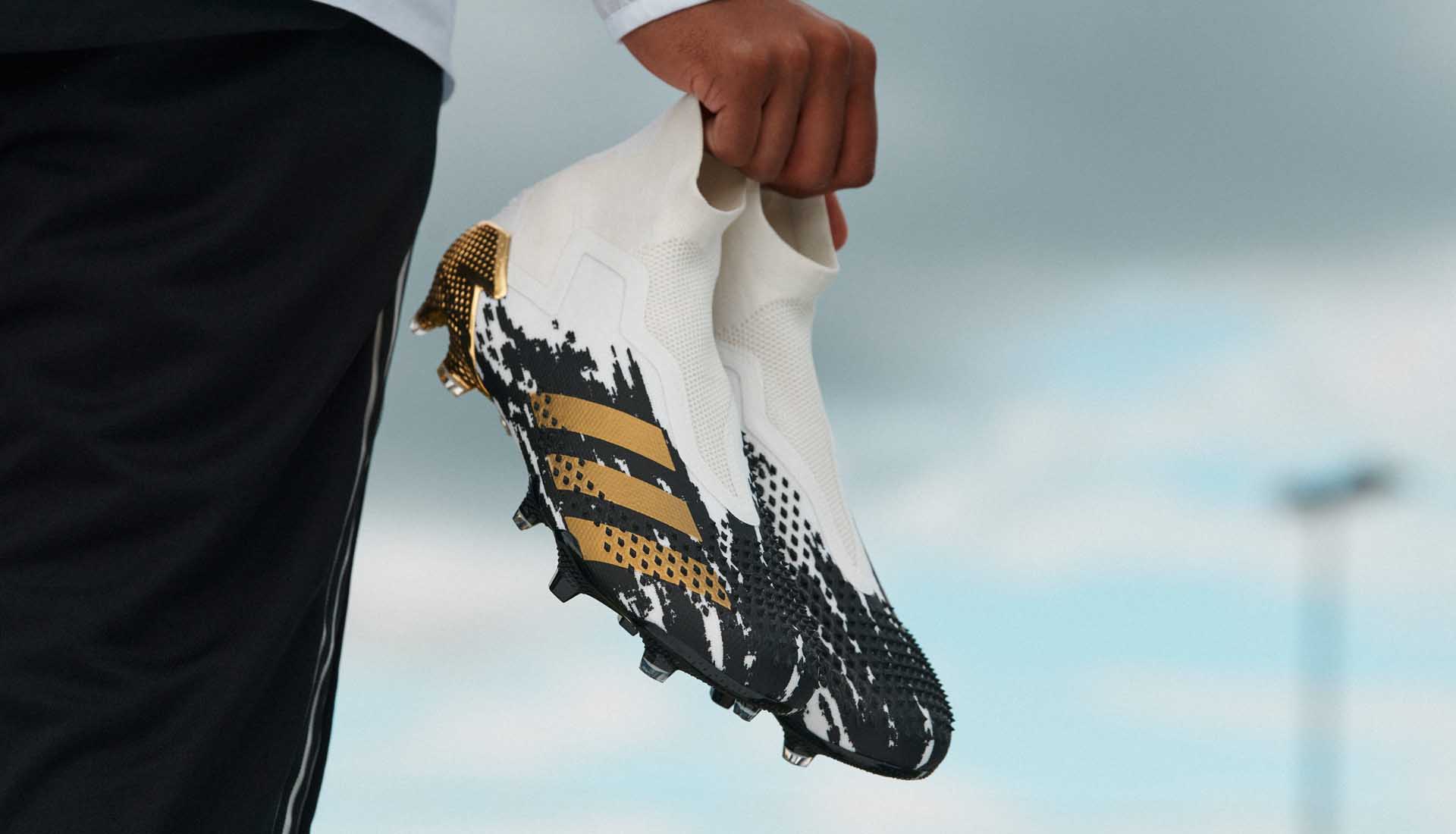 Following the launch of their super-fast ‘X Ghosted’ silhouette, adidas have dropped off their new ‘Inflight Pack’, which sees the Predator Mutator 20+, COPA 20+ and Nemeziz 19+ silos getting clean new colourways as we get stuck into the final stages of this season’s Europa League and UCL and the beginning of the 2020/21 season.

The Predator Mutator 20+ is given a regal new look which sees adi’s iconic boot given a clean white and black graphic fade across the upper, with gold accents running through the Three Stripes and heel. 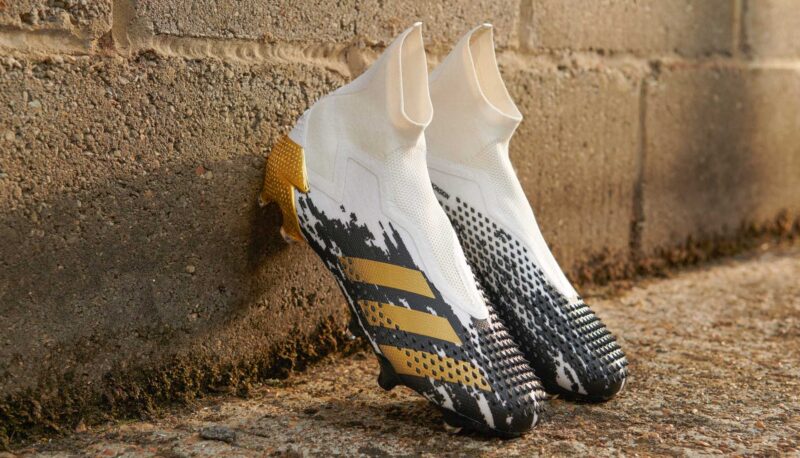 The COPA 20+ receives a similarly clean update, opting for a strong blue upper alongside white Three Stripes and a solid silver chrome soleplate. 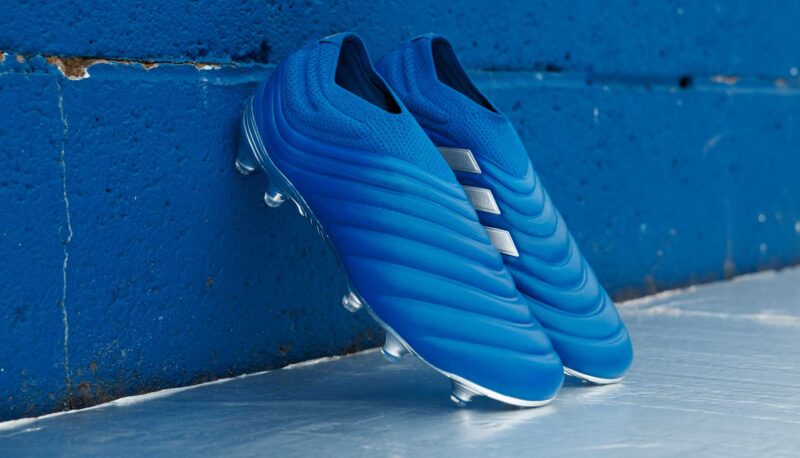 The Nemeziz 19+ – which is due an upgrade shortly – sees a clean fade along the upper that runs from “Glory Red” down to “Signal Coral”, with black pinstripes wrappin around the layers of the agility bondage on the model. 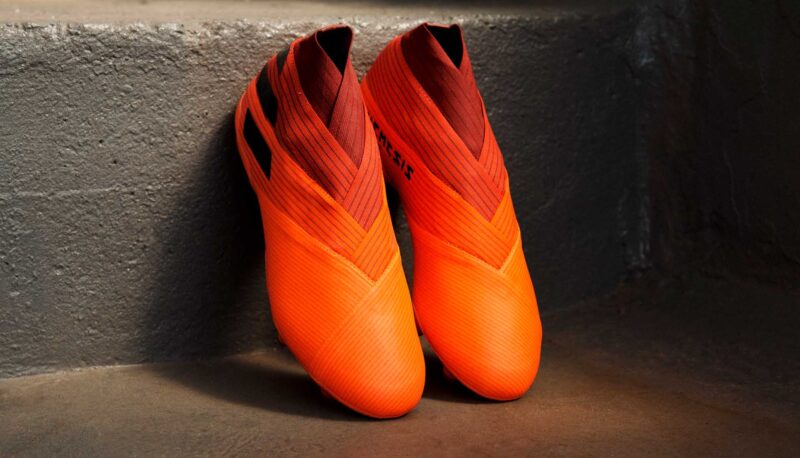