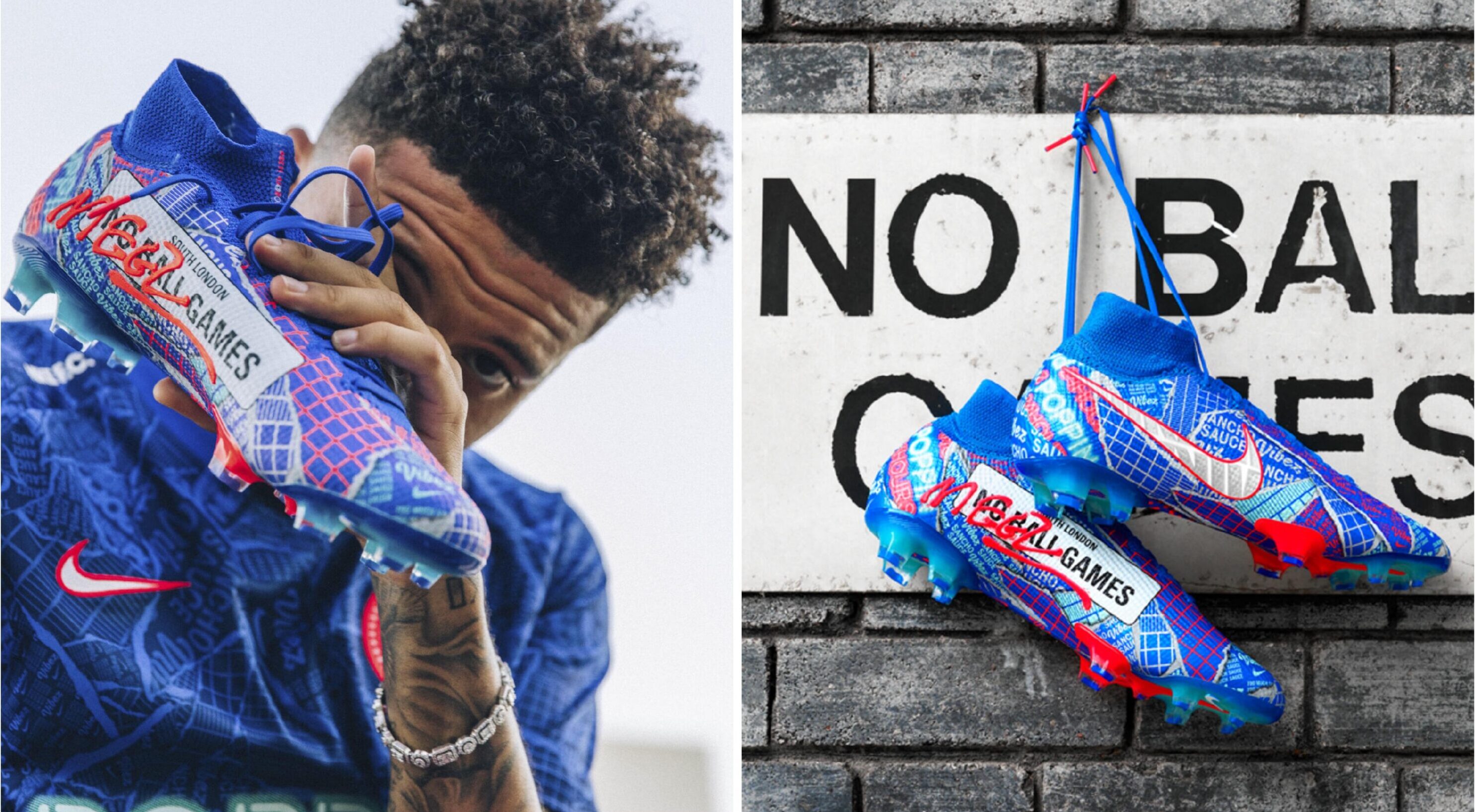 The boot drops in a ‘Racer Blue’ colourway and features a ‘No Ball Games’ motif in addition to phrases like “MEGZ”, “Poppin 24 Hours” and “Sancho Sauce” covering the upper.

The boot is a tribute to the young baller’s come up in Kennington, and the Swoosh have also dropped a wider collection inspired by Sancho’s star boy status including a jersey, t-shirt and tracksuit.

Speaking on the drop, JS7 said: “This isn’t just for me, it’s for all the ballers across London who were told they’d never make it. Every time I step out onto the pitch, I represent them all. It’s a privilege to have the kids of London on my back.”

The SE11 Sancho Collection collection drops at Nike on August 24th – get a closer look at the range below. 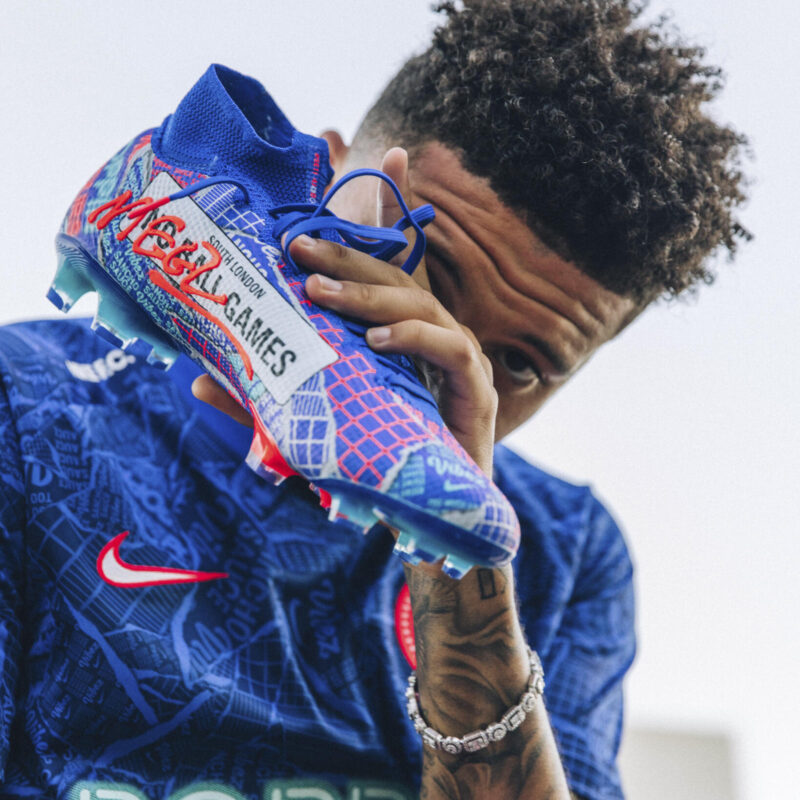 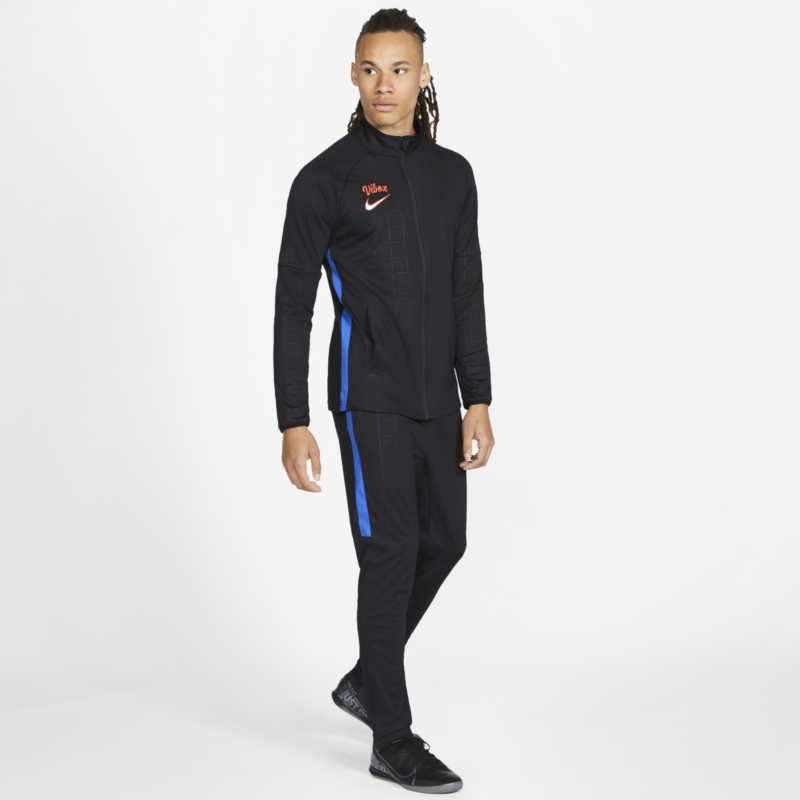 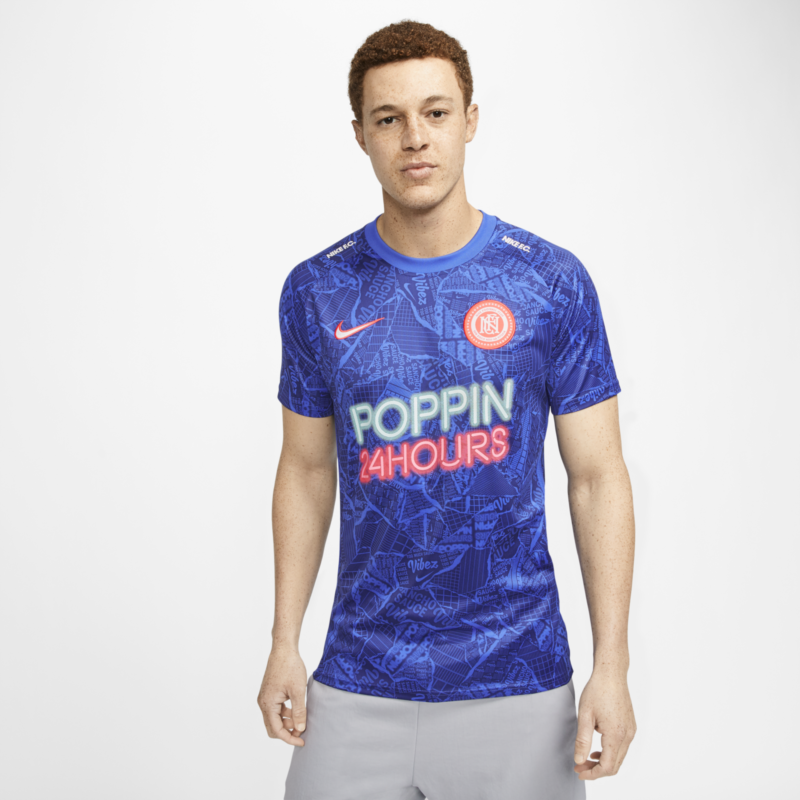 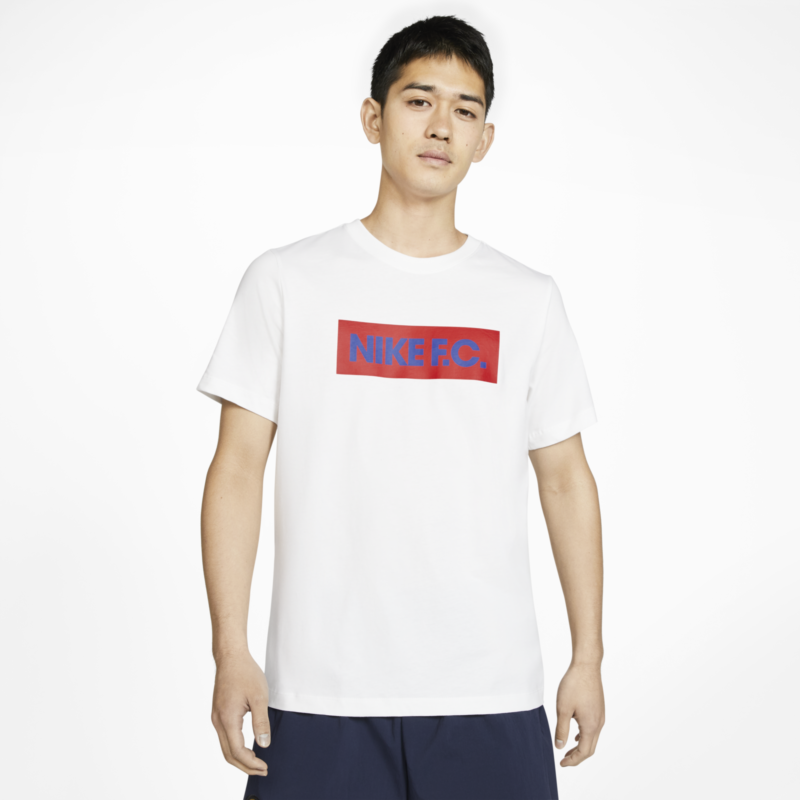 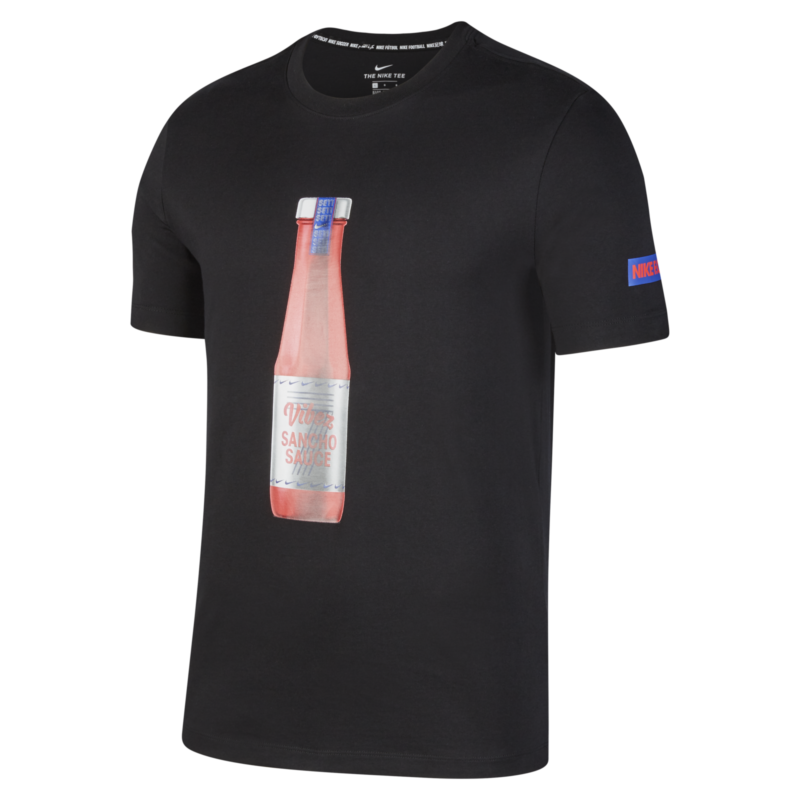