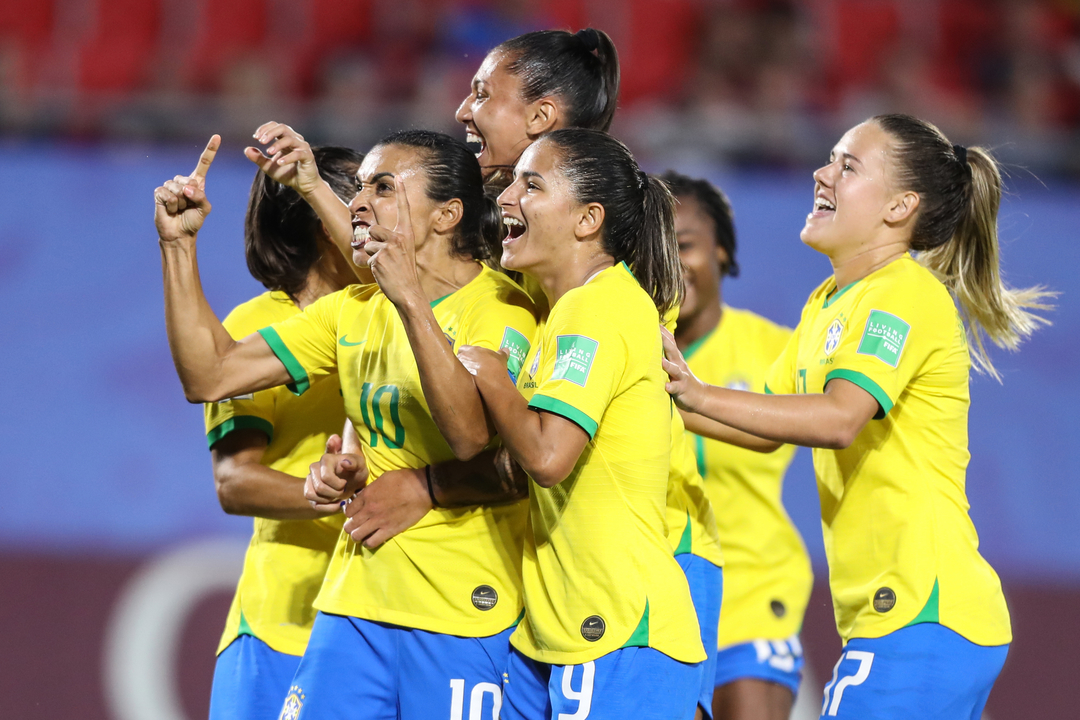 Brazil’s Football Federation have announced that it will pay men and women the same amount for representing the national team, becoming one of a group of countries leading the way on the road to equal pay between the men and women’s game

“There is no more gender difference, as the CBF is treating men and women equally,” CBF President Rogério Caboclo said yesterday, with Brazil now following Australia, Norway, New Zealand amongst a list of nations committed to equal pay.

Brazil stars like Marta and Cristiane will be earning the same bag for representing the national team as their male counterparts like Neymar and Phillipe Coutinho.

This is a major breakthrough in ensuring equality between the men’s and women’s game, with the increasing strength and optics towards the women’s game set to level up even further both domestically and internationally next season.