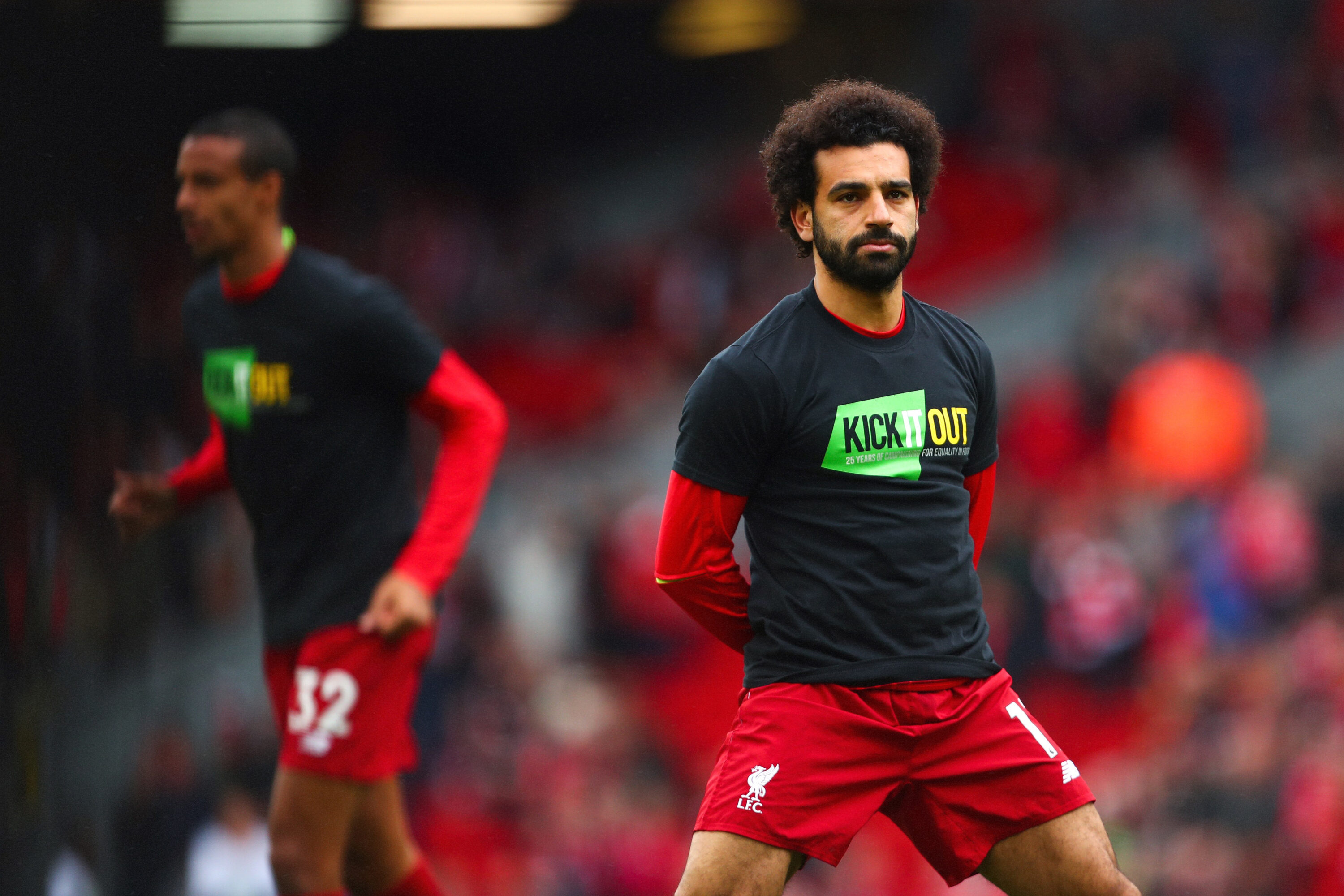 Kick It Out has revealed an alarming increase in the levels of racism, homophobia and discrmination in professional football for the 2019/20 season, with reports of abuse increasing by 42% overall.

There were 446 cases of abuse reported in the pro game last season, a big increase from 313 the year before. The biggest increase was in abuse relating to sexual orientation, which was reported on 117 occasions this season – a shameful increase of 95%.

With regards to racial abuse, there was a 53% rise between this season and last, from 184 to 282. There were also major changes in how individuals chose to report incidents of discrimination to Kick It Out, with reports via social media leaping 229%.

These statistics were combined from every level of professional football in the country. At a grassroots level, abuse actually dropped by 14% – but this should caveated with the knowledge that COVID-19 brought their seasons to an end in March.

Alongside the 2019/20 report, Kick It Out commissioned a survey with YouGov – questioning over 1,000 football fans – to gain a better understanding of discrimination incidents across the game.

Responding to their findings, Kick It Out’s Sanjay Bhandari acknowledged the scale of the problem:

“This year the pandemic and the killing of George Floyd turned the world on its head. Football responded positively with clubs increasing their work in the community and with the players symbolising the demand for greater equality of opportunity, by taking a knee. But beneath the surface, hate and division in society remains a lurking pernicious threat…

We know that reports to Kick It Out are just the tip of the iceberg. We only report what is reported to us. There is no single view across the whole of football. We need to aggregate the data across Kick It Out, clubs, law enforcement, governing bodies and others so that we have the complete picture to give us a greater chance of finding better solutions together. We urge those organisations to share data to create better insights.”

Given the culture we live in right now, it shouldn’t be a surprise to see that abuse reports are on the rise – and that could be seen as a positive. The fact that more people than ever before feel compelled to call out discriminatory abuse when they see it is testament to the positive work Kick It Out and athletes all around the world have done this season in highlighting injustice.

What’s more unclear is what the next step is. Kick It Out’s annual report shows they’re making progress in their battle to police overt racist abuse on the terraces, but what’s left unsaid in all of this is how the game can work together to overcome the systemic injustices that aren’t so easy to call out and report.

Why are black and minority ethnic coaches still so under-represented? Why is it only now that the Football League is receiving its first black referee in 10 years? Why does prejudice still exist in the media? Why do we still not have any LGBTQ+ players in the men’s game?

These are the questions that still need more attention.