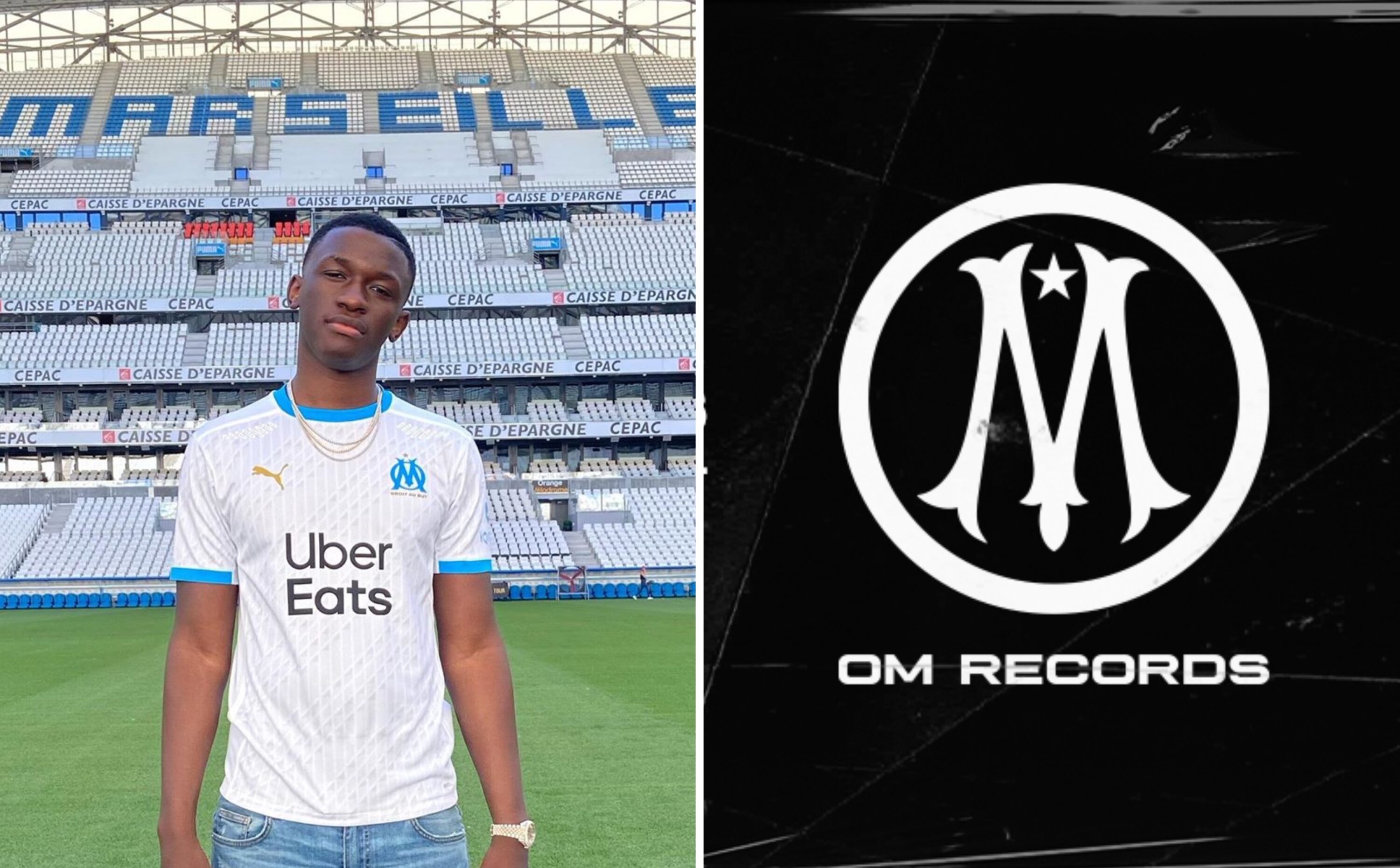 Olympique Marseille just became one of the world’s first football clubs to launch a record label, with OM Records being founded to certify Marseille’s historic stronghold in French rap.

The football club have partnered with BMG to launch the label, which automatically becomes the only major label to be based in Marseille, the second-largest city in France. The city is one of the most important cities in the legendary French rap scene, with acts including Psy 4 de la Rime, Soprano, Alonzo, and then Jul, Naps, YL, SCH, and Soso Maness.

Only last month, we saw Olympique Marseille partner with fellow BMG signee Hardy Caprio on the visuals for his track ‘9 Lives’, which he filmed inside the club’s Orange Vélodrome stadium, and was promoted on the club’s social channels.

OM and BMG actually kicked-off their partnership at the beginning of the pandemic, when OM gathered a collective of artists and MCs from Marseille under the name OM La Compo to create the charity single ‘cOMbat quotidien’, supported and released by BMG. All proceeds from the release were donated to Marseille’s hospitals and the most in-need in the region via the OM Foundation.

Speaking on the new project, Sylvain Gazaignes of BMG said:

“The cultural link between hip-hop and soccer is very strong, especially in a city like Marseille with such a vibrant and creative music scene. The partnership with OM offers new opportunities for established acts, emerging talents and artist collectives from Marseille, the South of France and Africa.”

This is a big look for French football and a positive step forwards for how football clubs can authentically leverage and uplift the culture of their local communities.