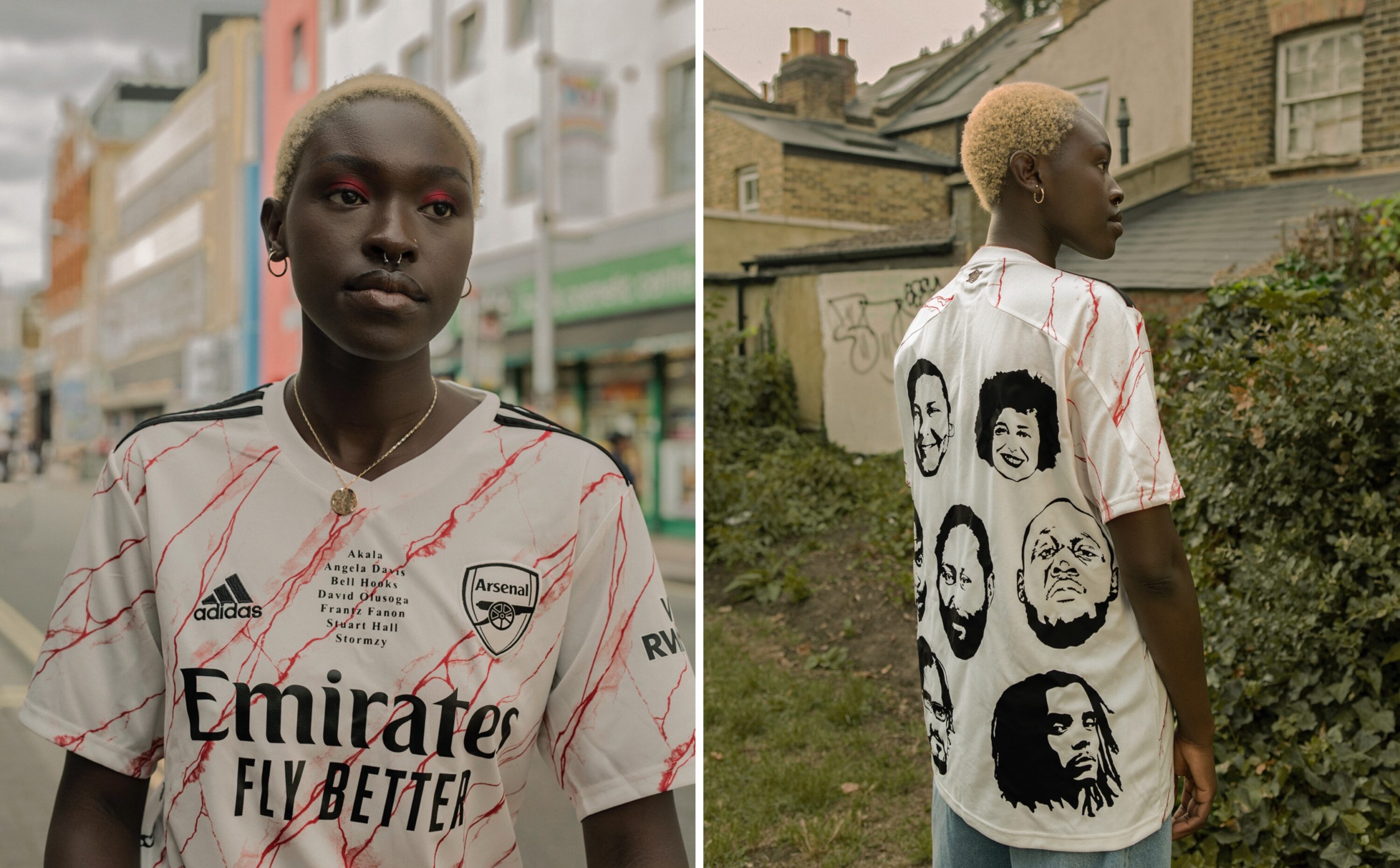 Visual artist Martyn Ewoma has created an empowering one-of-one Arsenal shirt celebrating influential black educators, to raise money for The Black Curriculum as part of a charity auction organised by Sirens FC and Out of Office.

Ewoma takes the Gunners’ striking new away kit and decorates it with the names and faces of inspirational people who have furthered the scope of education on black issues. Akala, Angela Davis, Bell Hooks, David Olusoga, Frantz Fanon, Stuart Hall and Stormzy are all immortalised on the jersey.

Explaining his selections for the piece, Martyn Ewoma said:

“In the U.K. Akala has been an important voice in unpacking the root of British nationalism and exposing the flawed logic of the xenophobia that permeates through mainstream culture.

Angela Davis has been a crucial figure in highlighting how racism and capitalism are co-constitutive and continues to emanate hope and positivity for the radical generations she has inspired.

Bell Hooks was key for me in understanding the intersections of race and gender, her seminal work on representation really helps to contextualise fashion’s endless cultural appropriation.

David Olusuga is a trailblazer whose BAFTA winning work has widened the scope of Black British history.

Frantz Fanon’s timeless work on being part of the diaspora brings an understanding of self to all of us who are part of it.

Stuart Hall is essentially the Godfather of Media Studies in this country, in so far as the intersections of race and class are recognised.

Stormzy has spent his whole career carrying the torch for young black brits, empowering and inspiring us whilst giving his financial support to aspirational students all whilst making absolute bangers.”

Suitably, all proceeds from the shirt will go to The Black Curriculum, a charity that addresses the lack of Black British history in the UK Curriculum.

Get a closer look at the incredible jersey below, and make your bids here. 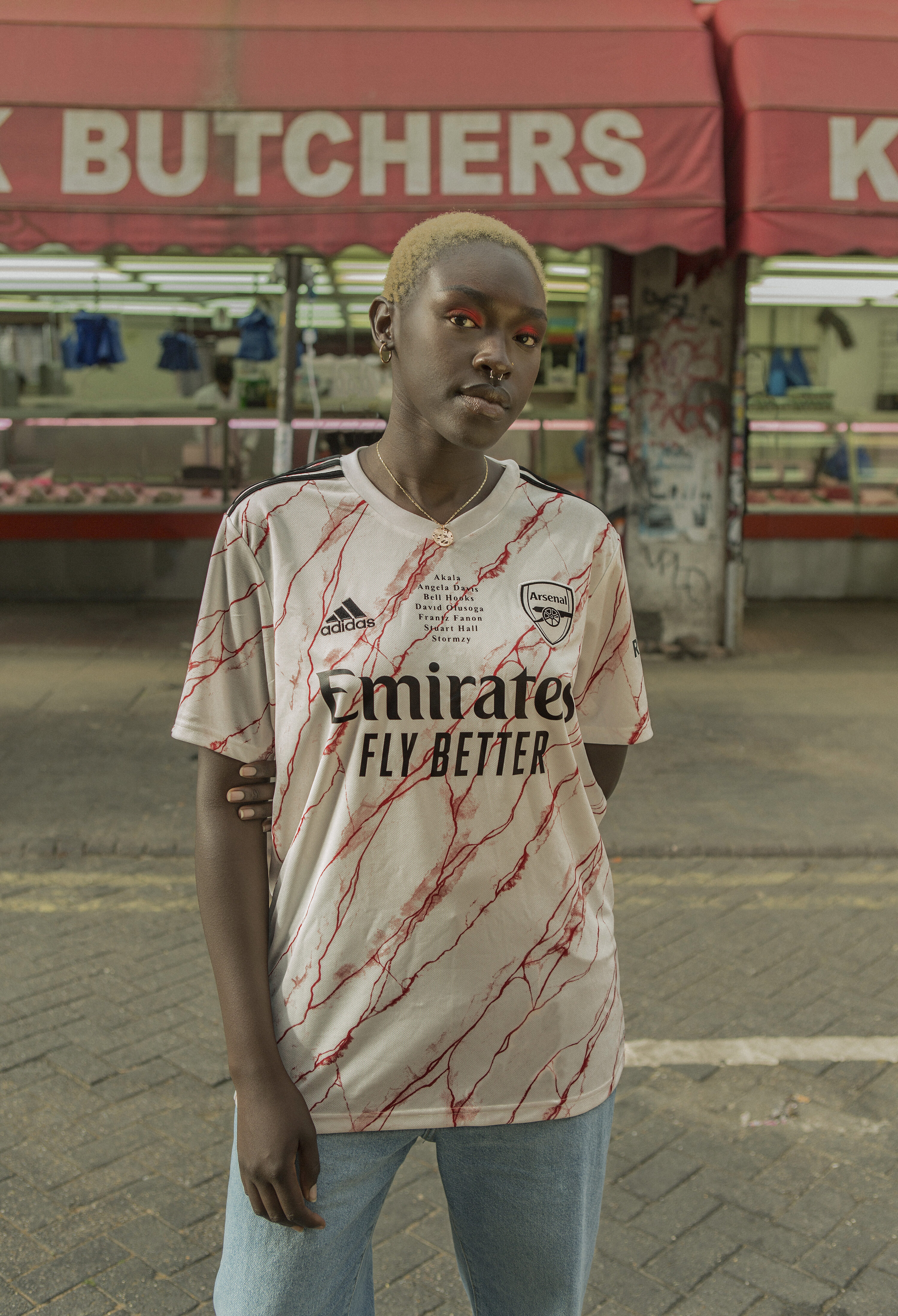 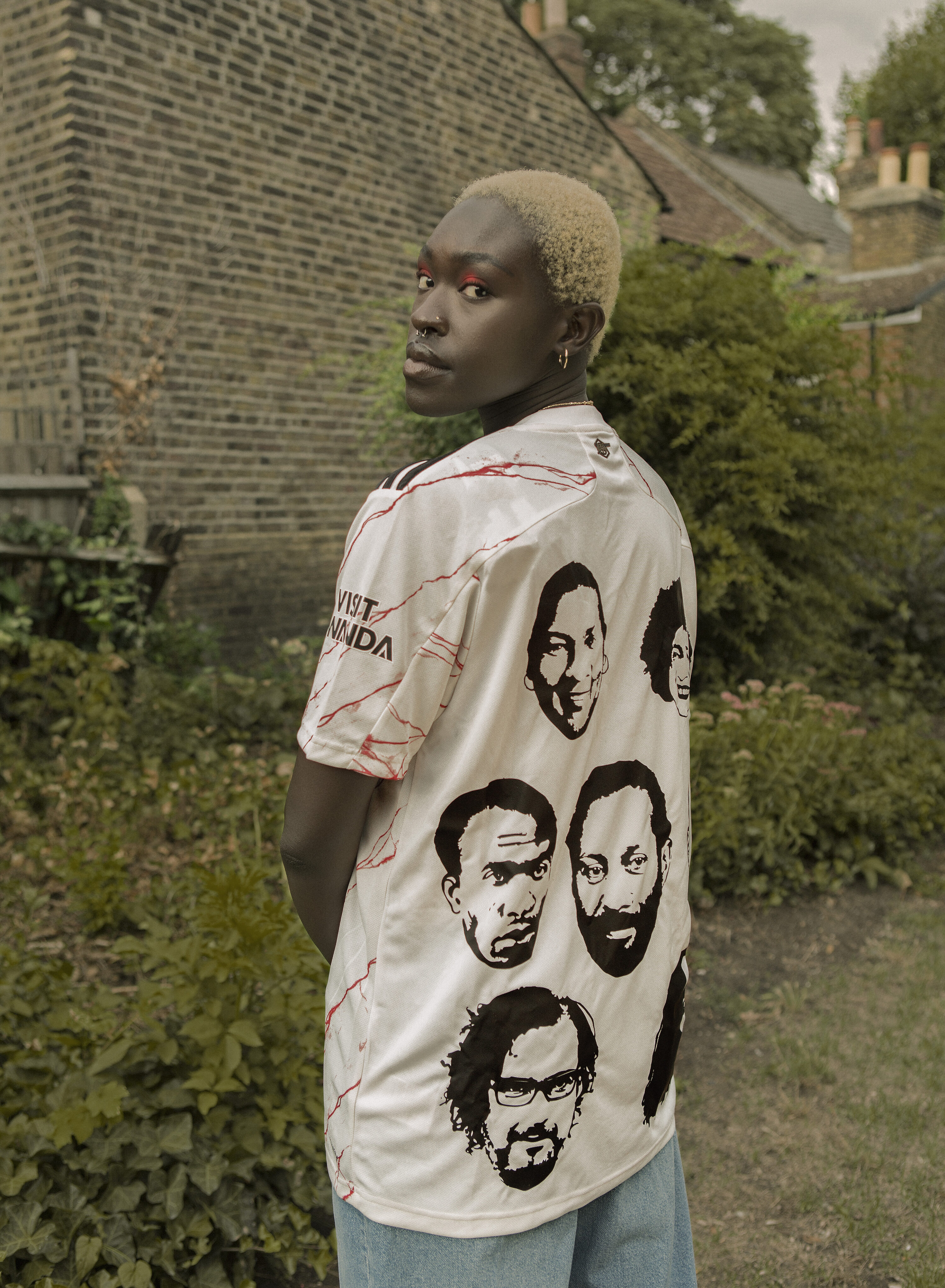 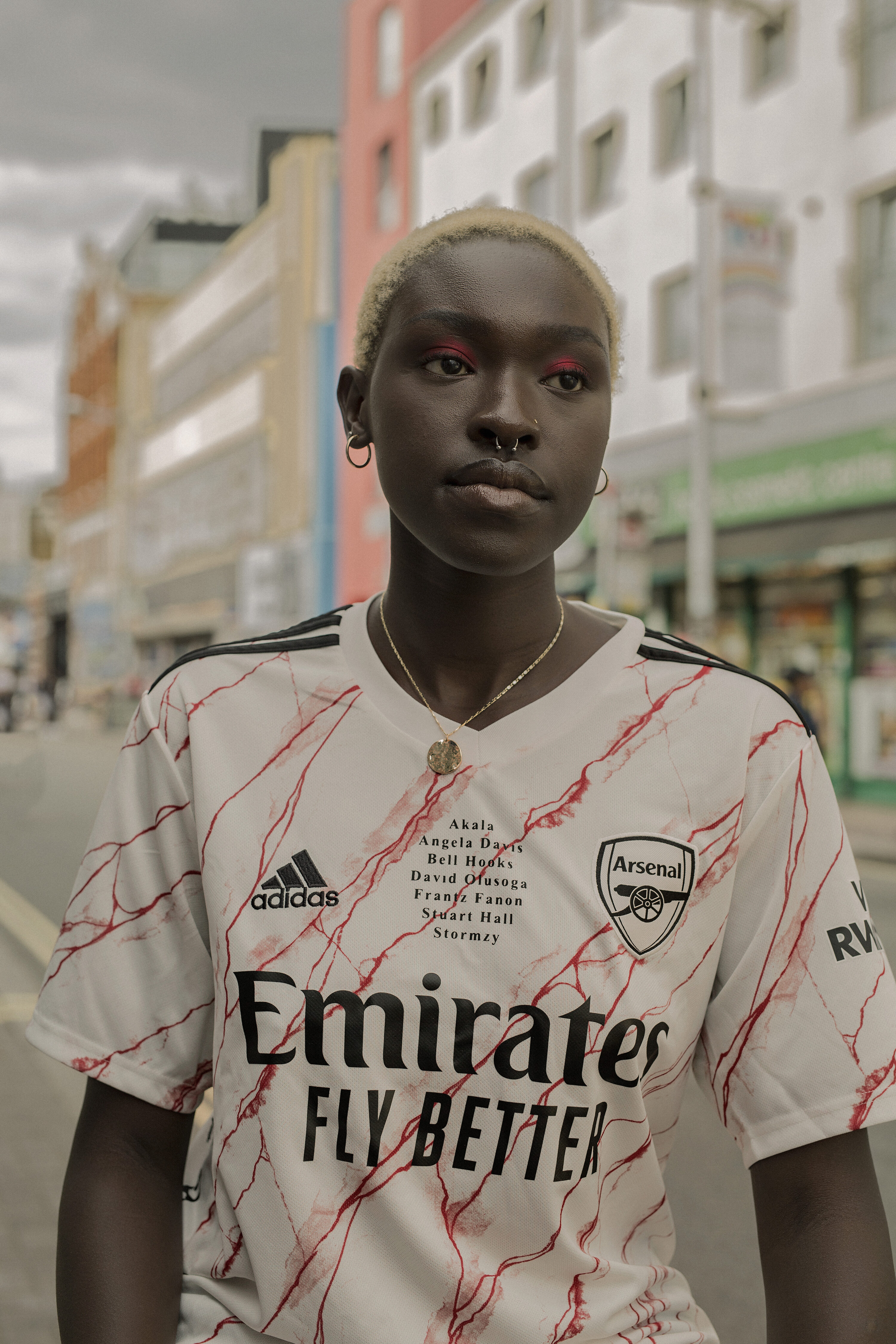 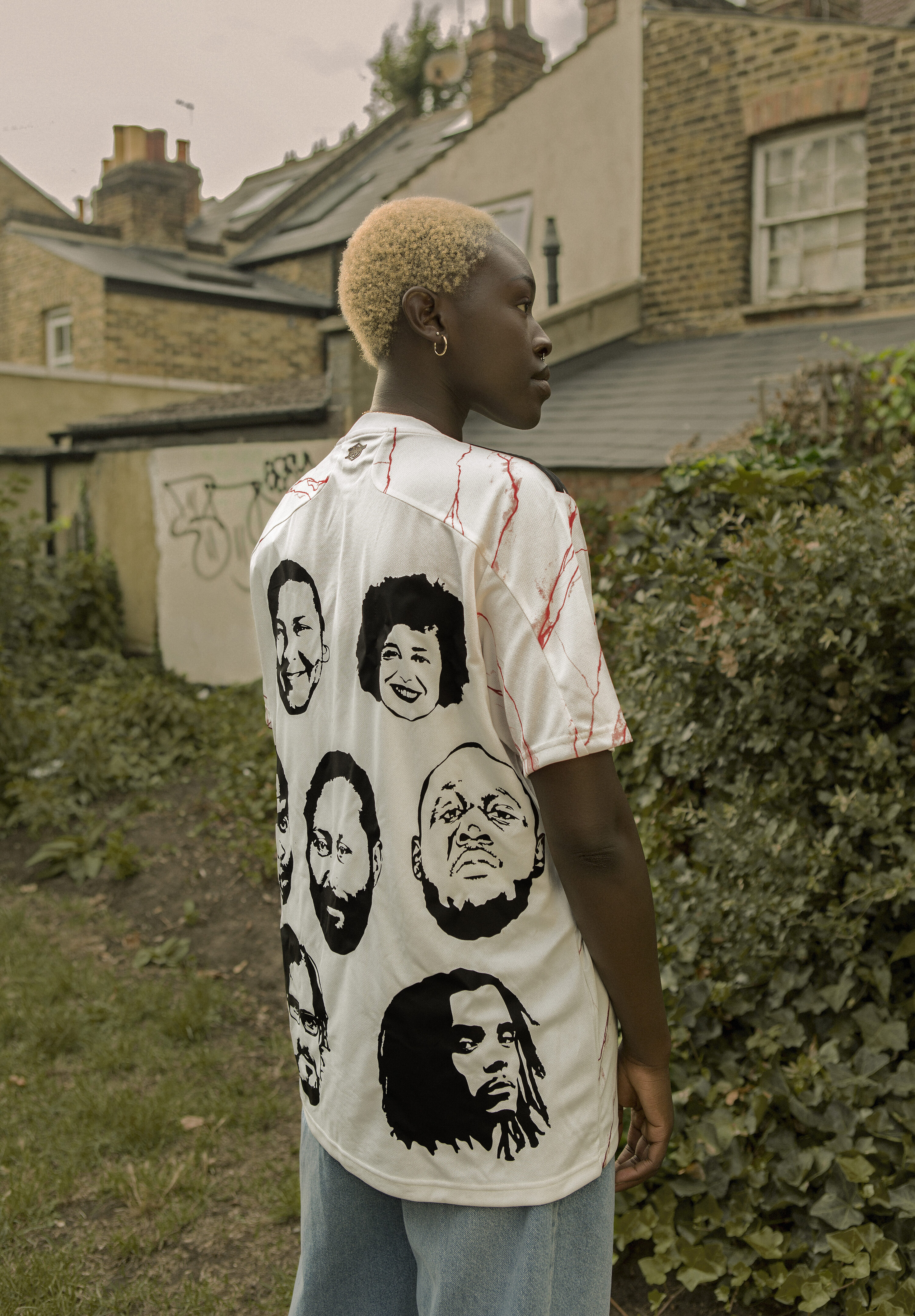 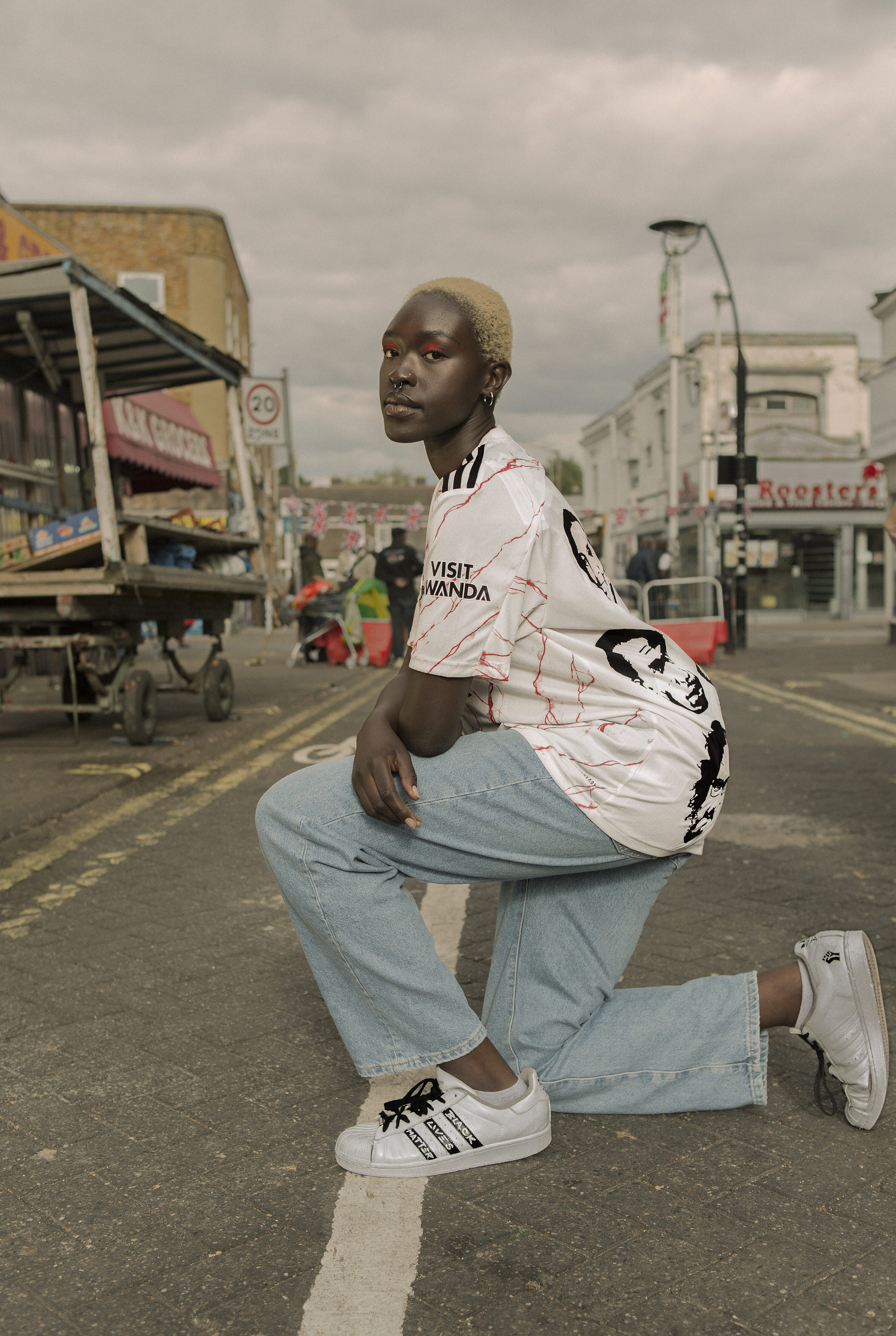