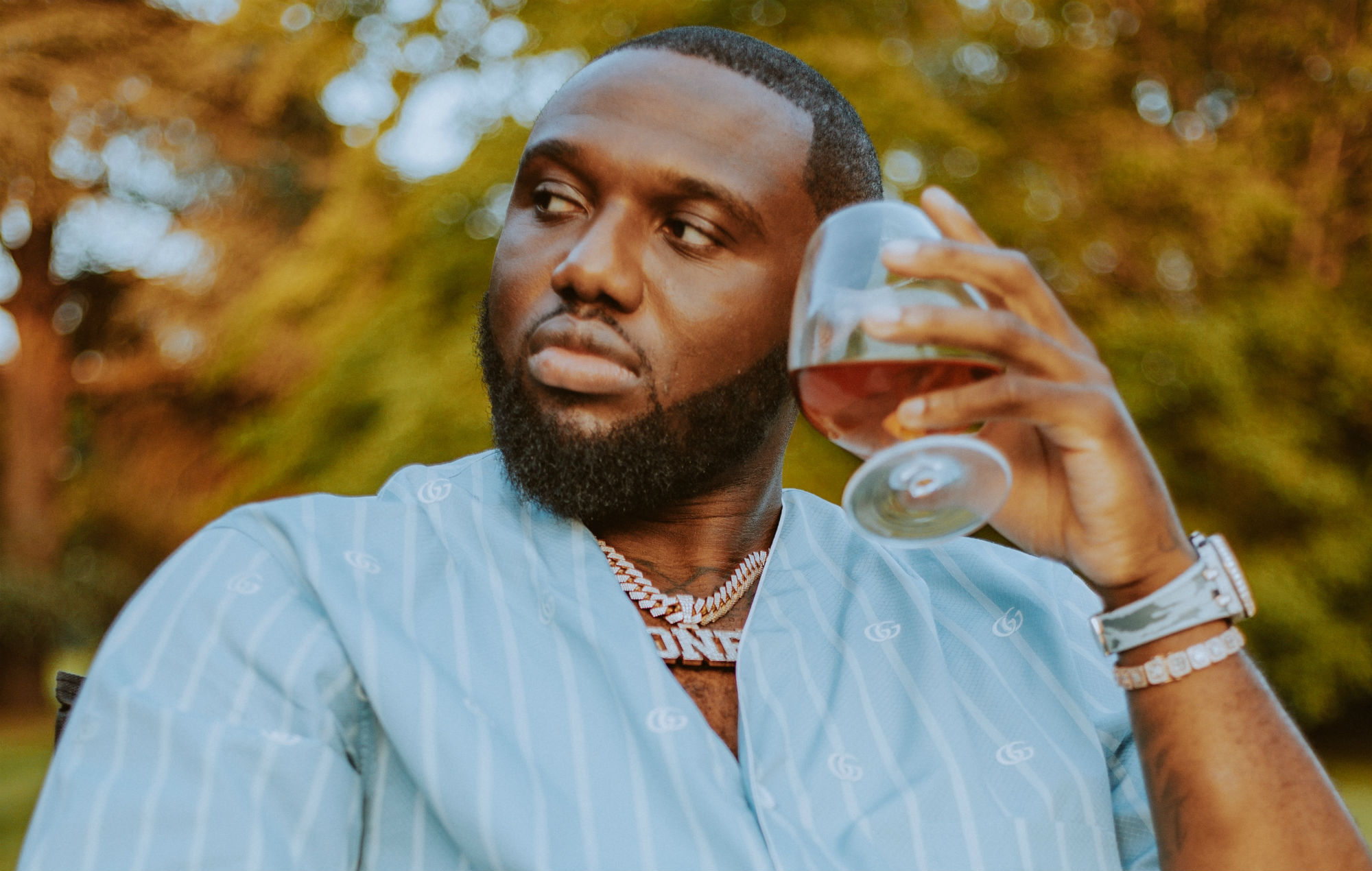 Headie One has finally dropped his long-awaited debut album, ‘EDNA’, and the OFB honcho has gone all guns blazing with the baller-inspired bars he’s renowned for throughout his debut LP.

While the 20-track project finds Headie gunning for international stardom throughout a soundtrack primed to go global, the Tottenham artist still sticks to what he knows best by unleashing a host of football-themed lyricism across an album that goes far beyond cementing his status as the king of drill.

While plenty of tracks off of ‘EDNA’ are due to receive plenty of play overseas and stateside to a newer, international audience, these bars have been primed for Headie’s day one fans.

Check out the best baller-inspired bars from ‘EDNA’ – which you can also listen to by following the Spotify link underneath – below.

“Pagans, pagans, everywhere I look, I see pagans (One) / He tryna do both, tryna score and distribute balls like Chamberlain”

Headie compares Alex Oxlade-Chamberlain’s creative ability to one of his youngers work rate out in the field on one of the heavier, drill-oriented tracks on the album.

“Was really in the field that night, headlights off, complete that glide / Gunner like Ian Wright”

Headie comparing himself to iconic strikers is his bread and butter, with Arsenal’s talismanic hitman Ian Wright’s lethal finishing used as Headie’s simile of choice this time.

As anyone who listens to drill will know, ballers playing on the wing are probably the most name-dropped in the genre. Here, Arsenal winger Willian gets used in a bar where Headie reflects on his experience in prison.

“Excellent finish, all when it mattered like Kingsley Coman / New shit, X3, not to flex in, that car’s stolen”

Headie updates what is arguably his most iconic bar of all time on “Five Figures”, with Mo Salah’s excellent finishing switched up for the man who came up clutch in the 2020 UCL final, Kingsley Coman.

“We dishing out store and telly / then we in France balling out, Trezeguet”

France’s talismanic final-scoring hitman David Trezeguet gets a shout out in EDNA’s huge, Drake-featuring lead single, where Headie juxtaposes his time on the road to his lavish lifestyle today.

F U Pay Me

Headie remembers his experience growing up in school. While today he balls out in tailored Gucci suits and glistening chains, it was battered school uniform and astros back in the day.

“I used to wanna play footy, praying I be scouted / Daydreaming in the pub, there’s nothin else to do out here”

Headie used to kick ball for Stevenage back in the day, and “Cold” finds him in pensive mood where he reminisces on the times he spent dreaming of his desire to kick ball professionally, before he became a rapper.