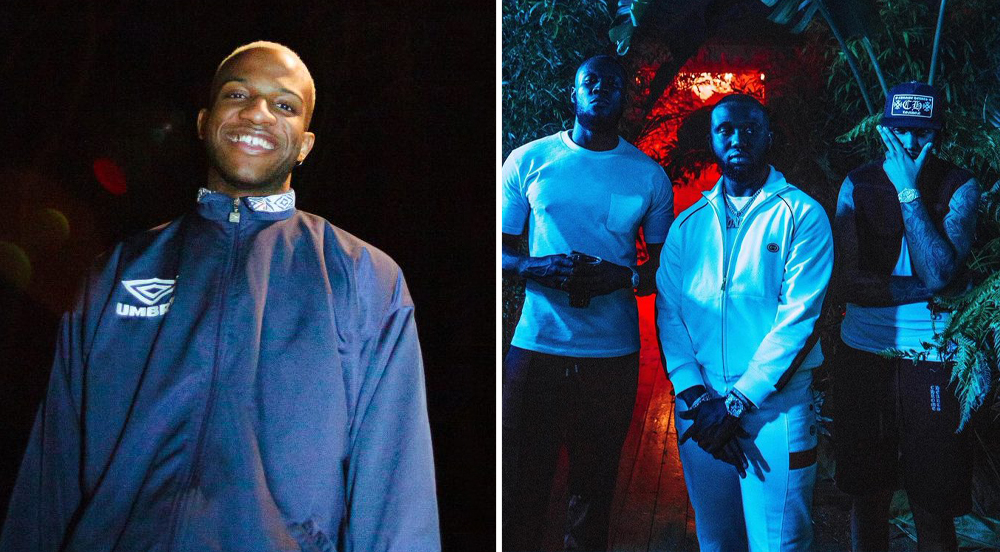 The multi-Platinum producer deconstructs Headie’s Stormzy and AJ Tracey-featuring hit single – which hasn’t left the UK Singles Top 5 since release – and charges it up into a club-ready heater with his unique brand of NUKG.

VERSUS’ host of ‘The Jersey Store has enjoyed another year levelling up his Kiwi Rekordz imprint off the back of his unreal 2019, which saw him produce the now-Double-Platinum hit “Ladbroke Grove’ by AJ Tracey, the top selling independent single of 2019.

Conducta has inspired up-and-coming talent through his Kiwi Kup Remix contest, with over 200 entrants battling it out for the Kiwi Kup crown, and the winner Gemi set to appear on an official Kiwi release soon.

Tune into Conducta’s “Ain’t It Different” remix below.