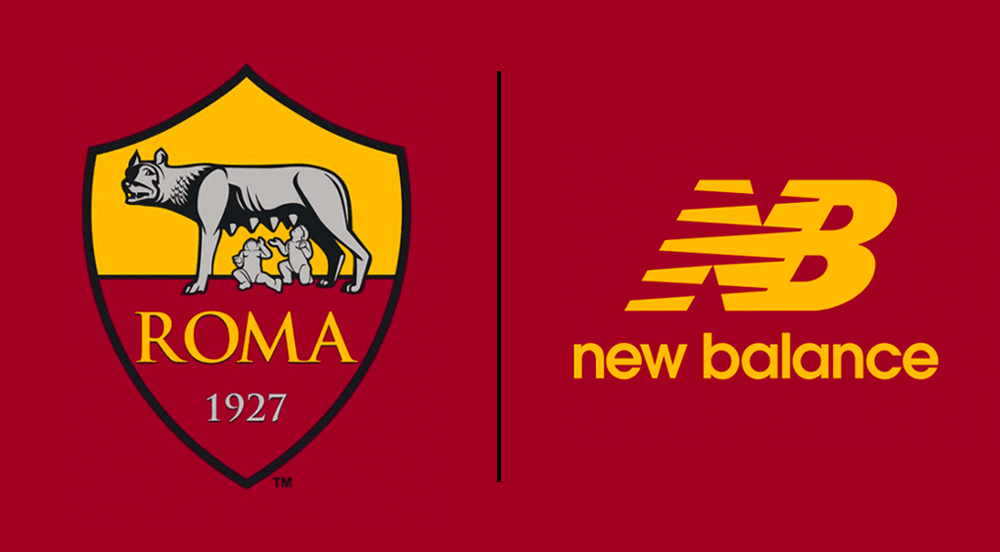 Images via AS Roma / New Balance

Fresh from seemingly signing Arsenal baller Bukayo Saka to a new boot deal, New Balance have made an even bigger move in the jersey game by reportedly securing themselves as AS Roma’s shirt manufacturer from the 2021-22 season.

As reported earlier this year, Nike’s iconic deal as AS Roma’s manufacturer is set to come to an end when 20-21 is wrapped up. The original ten-year Roma Nike deal was valid from 2013 until 2023, worth ‘€5m a season’ – and now New Balance are set to fill the vacancy by taking the reins in supplying the Italian giants apparel next season.

According to reliable La Stampa journalist Matteo De Santis, the New Balance x AS Roma agreement is “very close”, with the duo set to sign a sponsorship deal lasting the next four years.

New Balance have been looking to secure a new club manufacturing deal after losing Liverpool as one of their sponsored sides, after taking a high-profile L in their court battle against Nike last year.

Now, the Boston-based brand have secured an Italian club for the first time, with the world-renowned footballing giant only requiring the approval of their new billionaire owner Dan Friedkin to secure the bag from New Balance.

Keep it locked for more information on the upcoming partnership in due course.