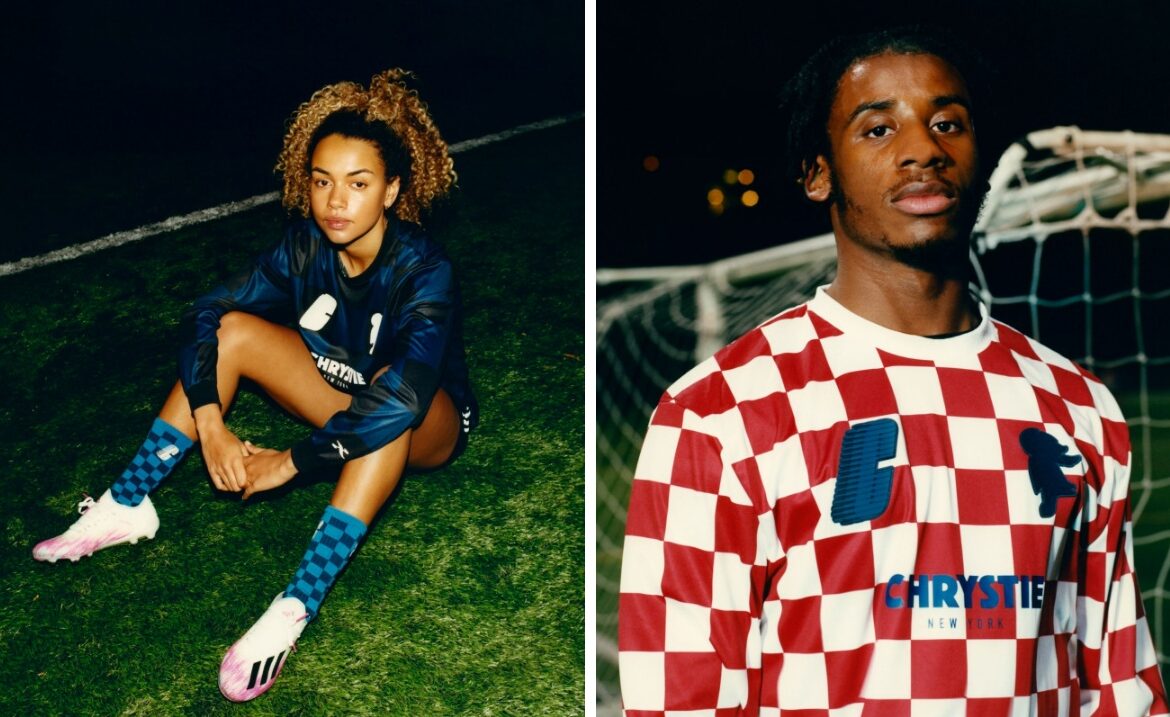 Soho Warriors and New York’s Chrystie Studio have linked up for a new clothing collection celebrating iconic shirts, patterns and even boozers from yesteryear.

The collection is grounded with a striking Home and Away jersey, which arrive in a checkerboard design inspired by an old Coventry away shirt from the 90’s, a favourite of Soho Warriors. The red and white pulled from our club colours, whilst the away shirt’s blue and black references the Albion pub, an iconic post match pub in Hackney.

The range of wavey motifs and designs throughout the wider capsule come from a variety of members from The Soho Warriors design team. Designer Jack Sharples created the link type, inspired by the chunky chain on the Haggerston Park gates. Illustrator and co-founder of the SWFC Chris Dent created the Warrior illustration embroidered on the hoodies – the illustration nods to FNL, the night the Warriors play. Finally, type designer Josh Doherty created a bespoke black letter ‘X’, a reference to the club’s 10th anniversary this year.

Get your first look at Soho Warriors and Chrystie Studios capsule collection below, and cop the range from Soho Warriors website from 5pm GMT. 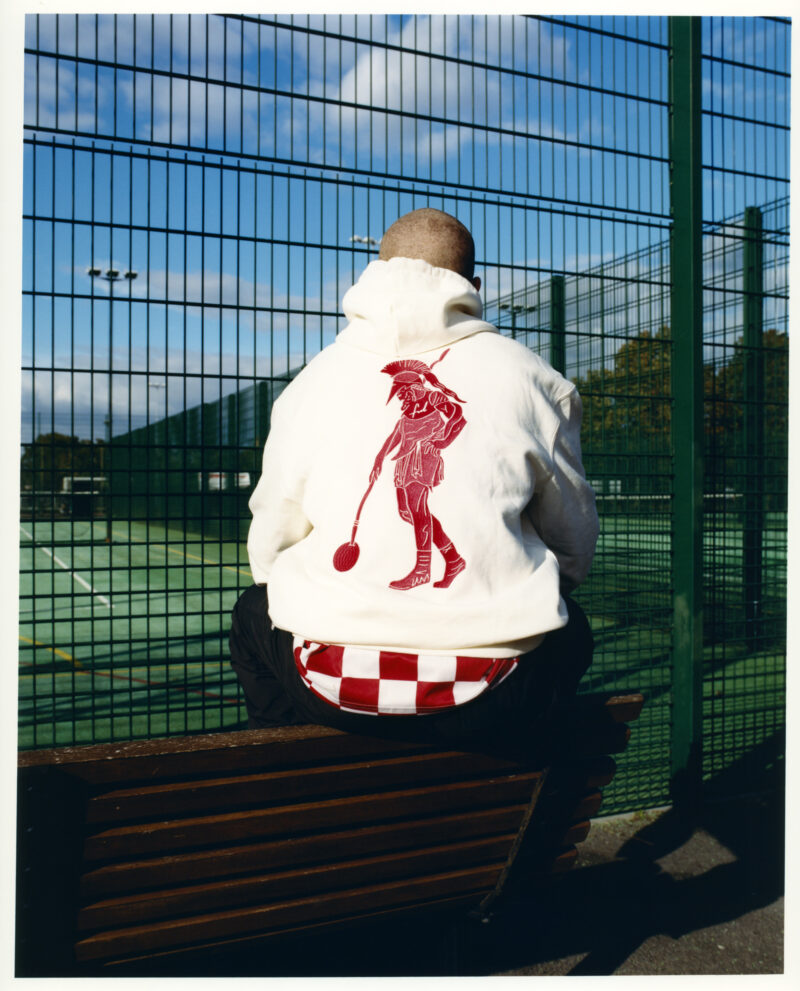 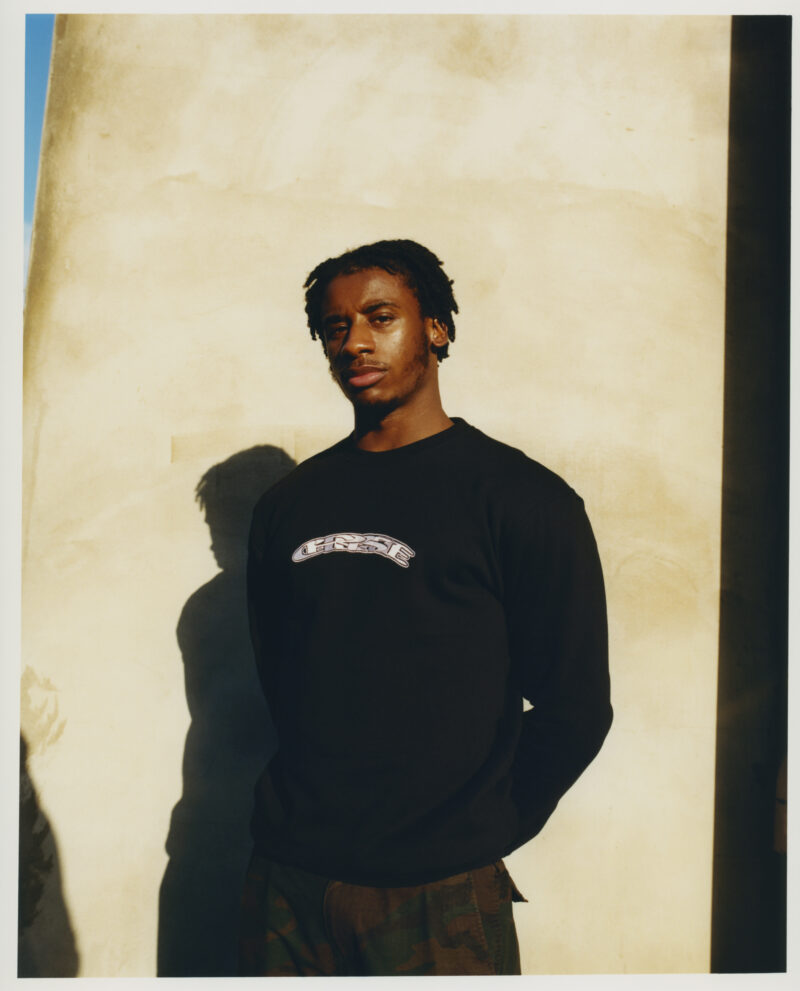 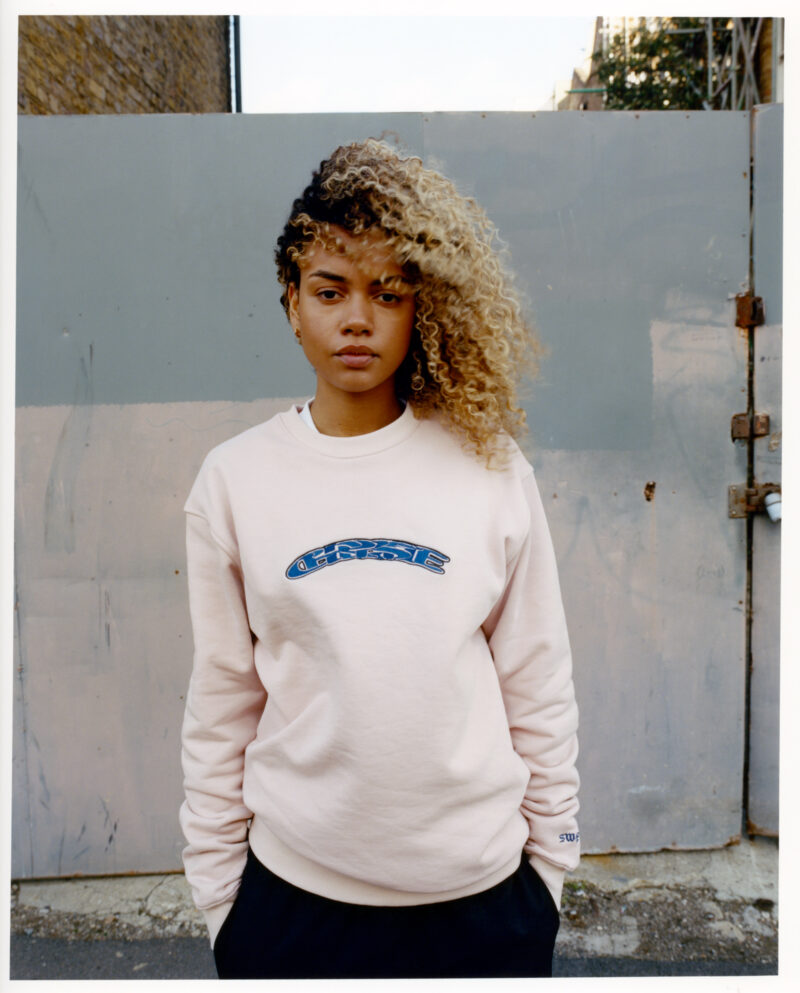 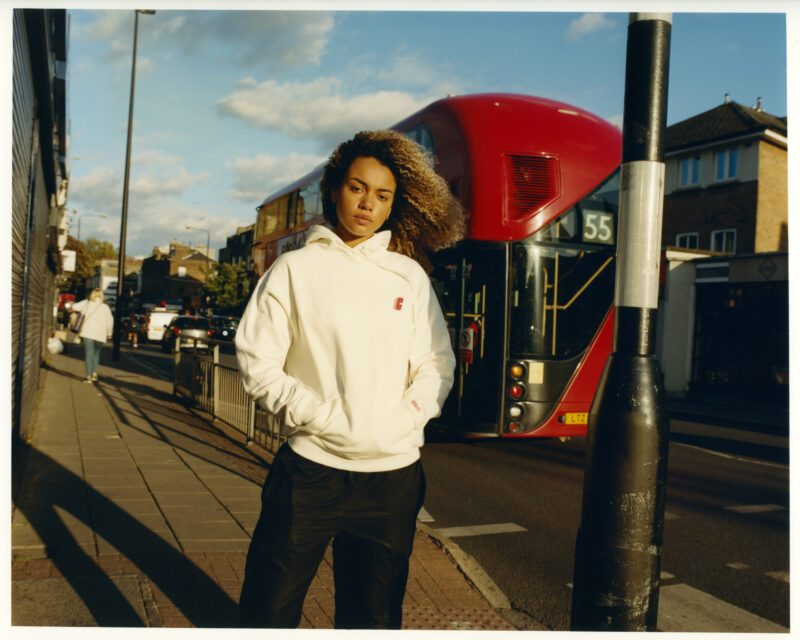 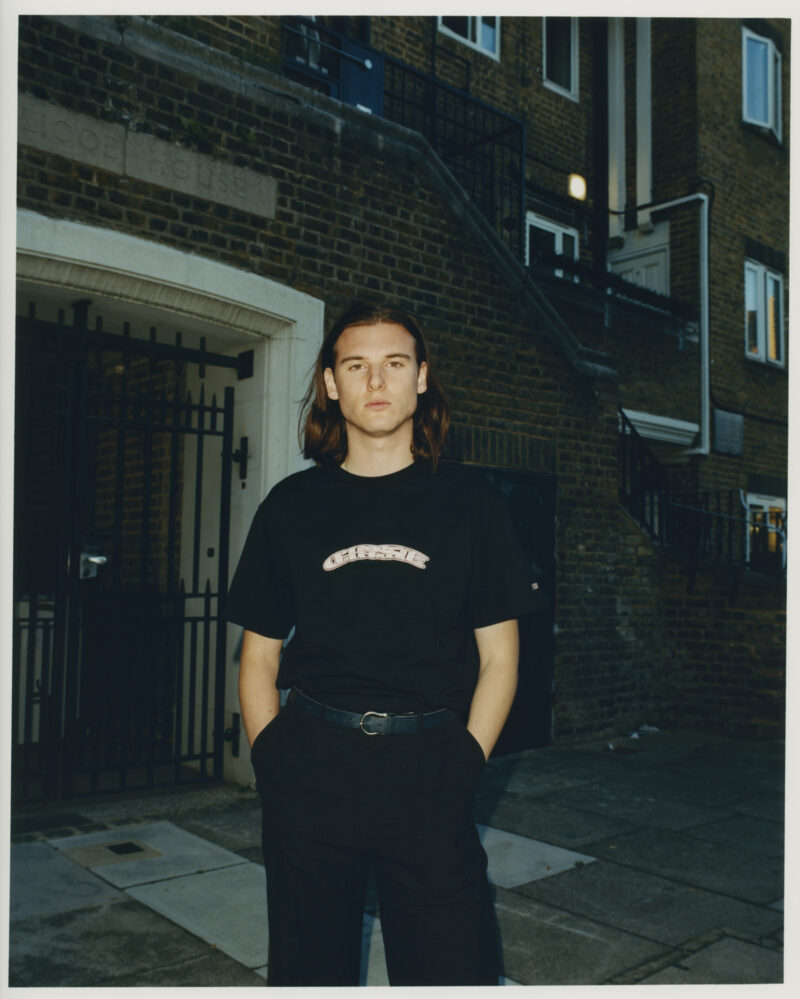 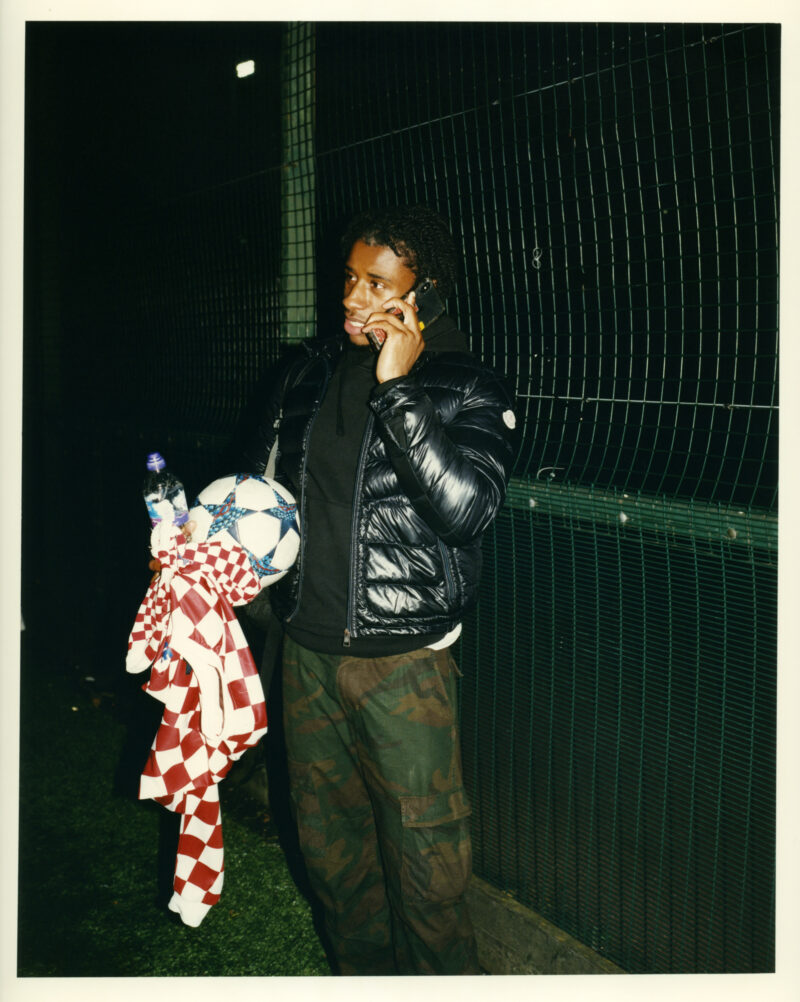 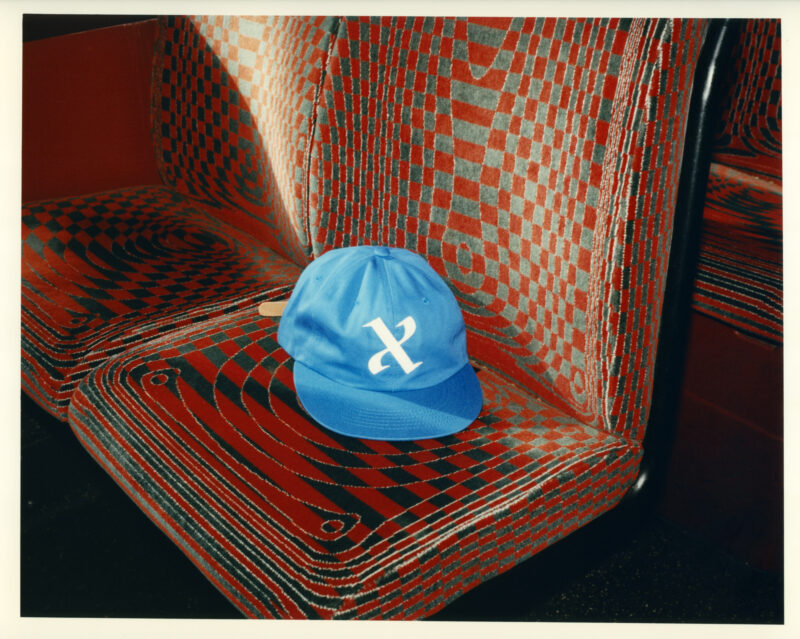 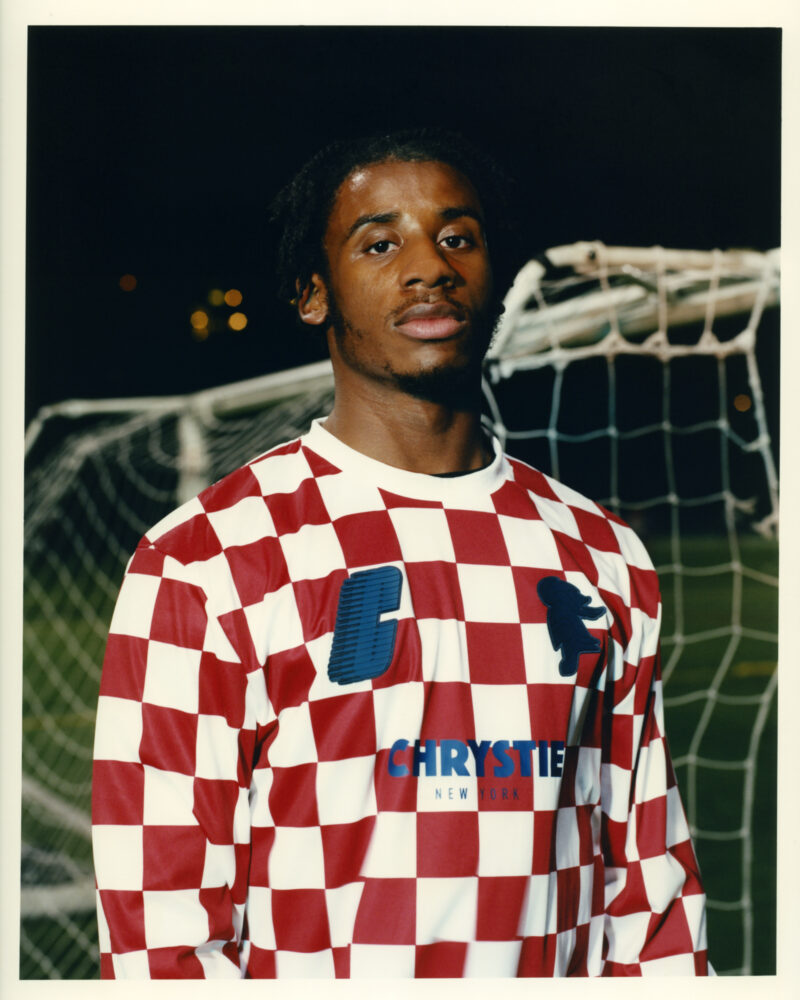 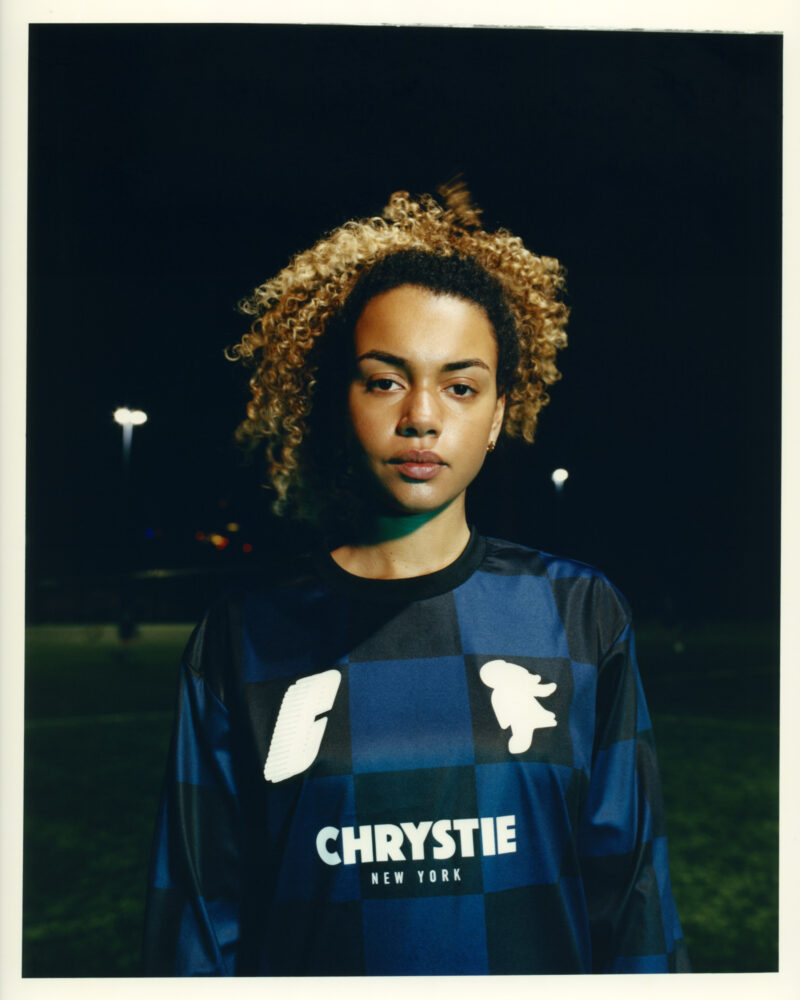 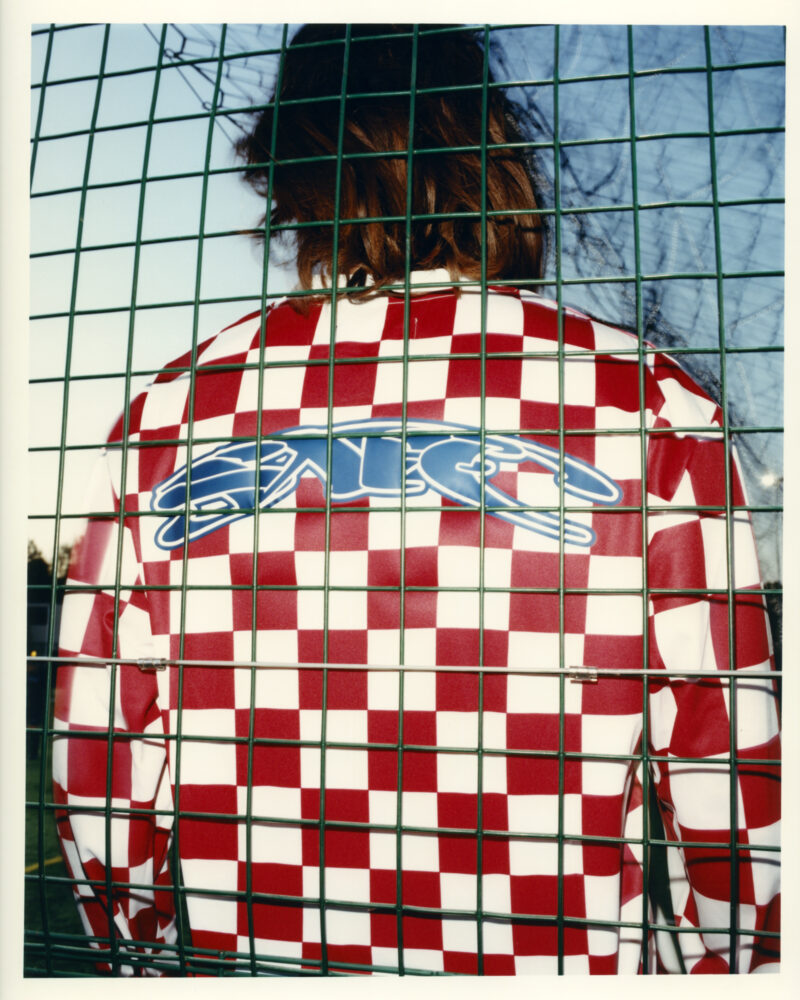 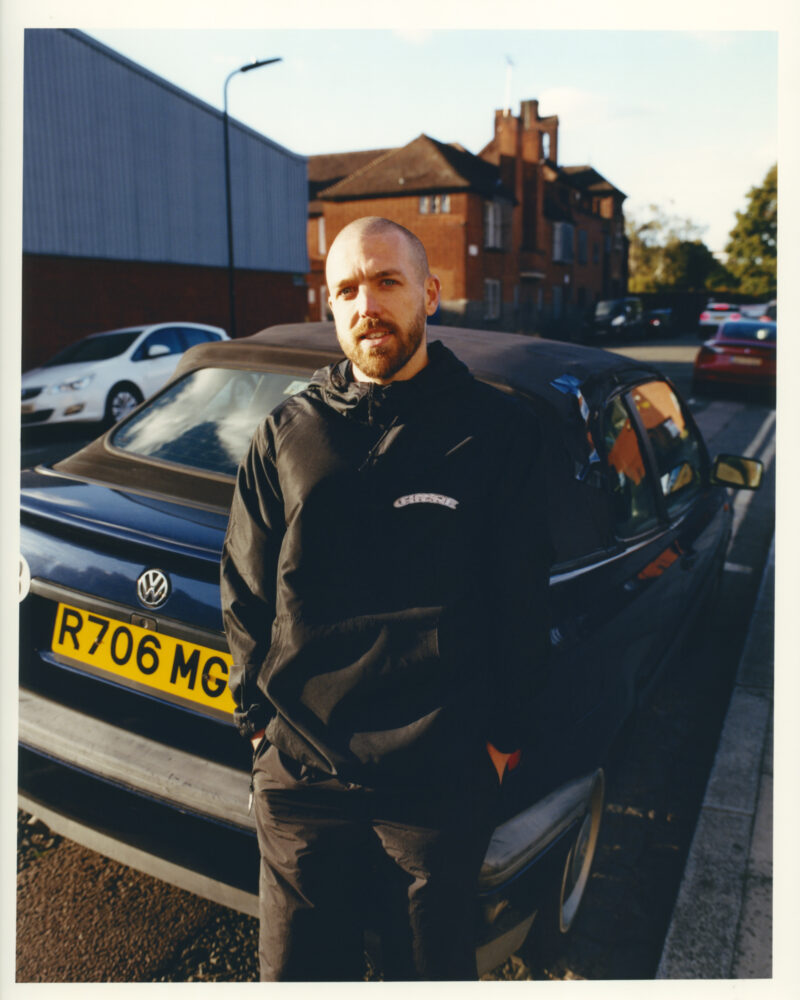 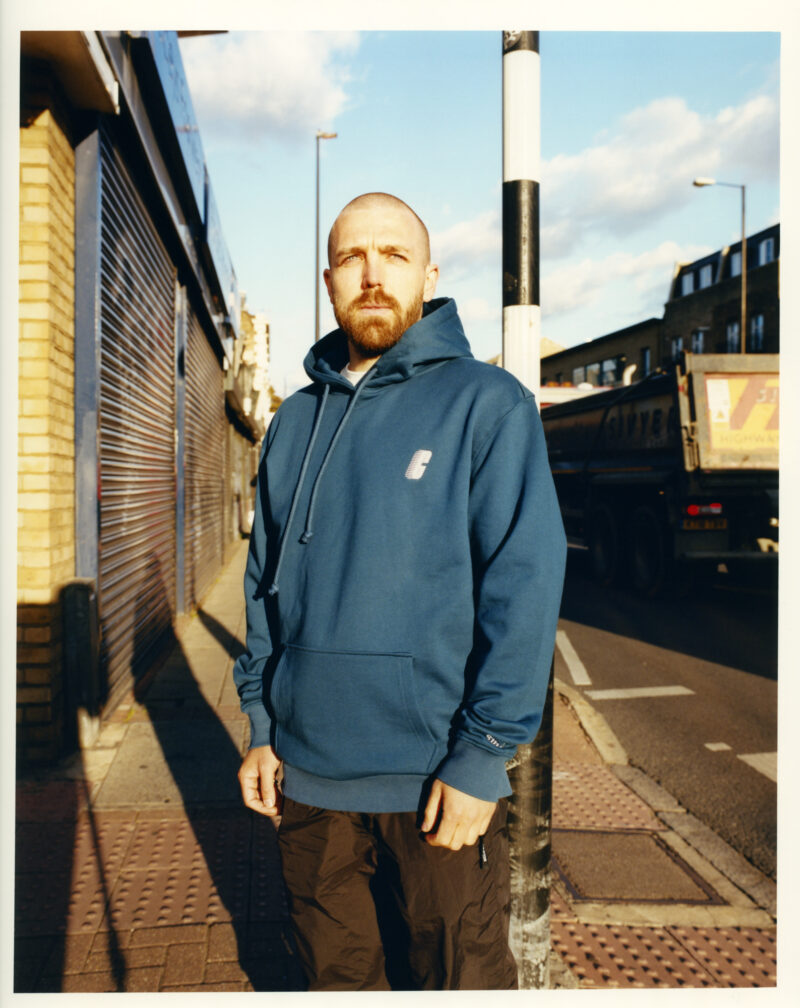 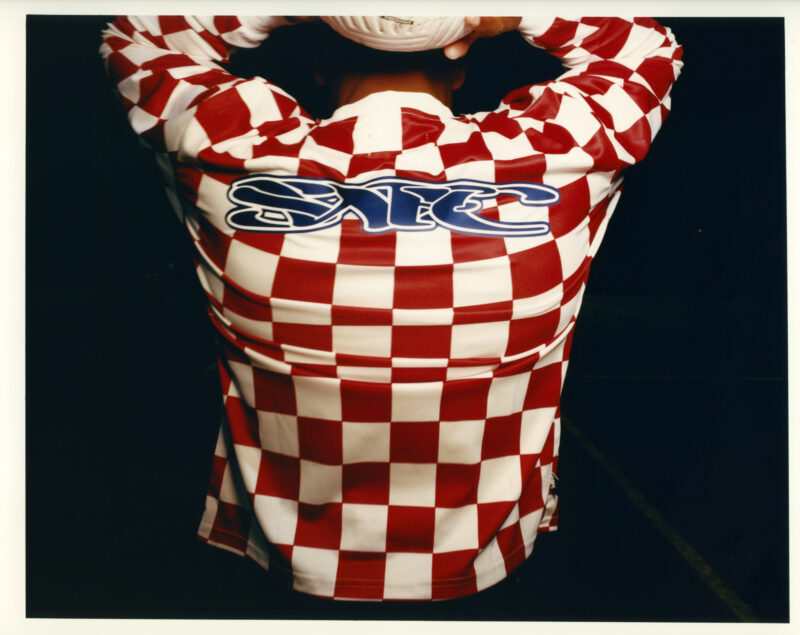