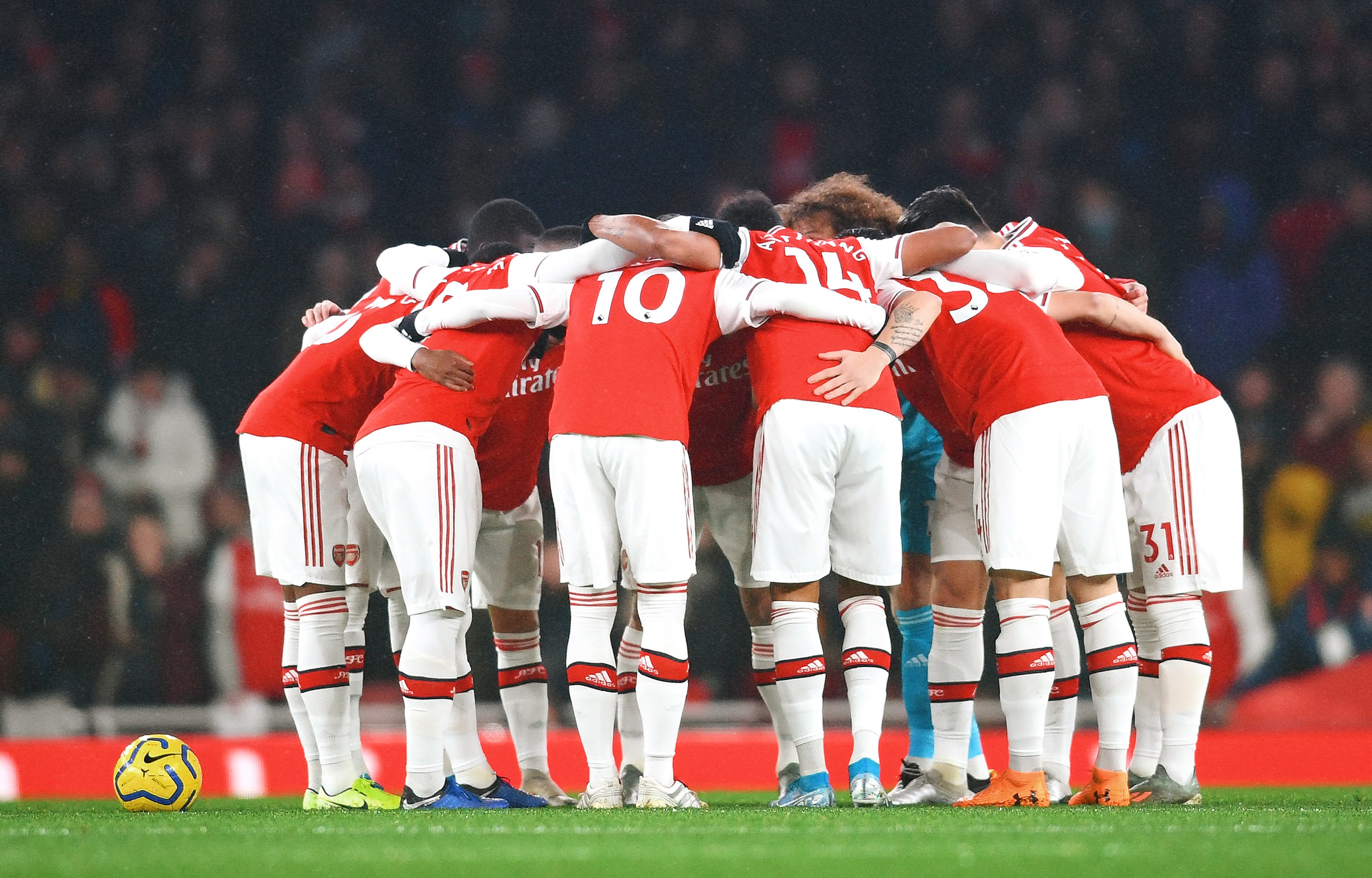 Arsenal have become the first in the Premier League to join the UN Sports for Climate Action Framework.

The Gunners will now help fight climate change and helping others do the same by committing to several proposals that will make them one of the greenest clubs in world football.

“We’ve already implemented a number of environmentally friendly practices across the club,” Arsenal operations director Hywel Sloman said, “We will continue to use the power and reach of Arsenal to inspire our global communities and push each other towards a more sustainable future.”

Signing up to the framework commits the club and their staff to five key principles aimed at reducing their climate impact as part of attempts to limit global warming:

Arsenal are already ahead of the curve in a number of fields that make them one of the most sustainable clubs in the country, and the third British club to sign up to the framework after League Two side Forest Green Rovers and Hibernian in the Scottish Premiership.

Arsenal are the UK’s first football club to install large-scale battery energy storage in 2018, with the battery storage system able to power the 60,000-seat Emirates Stadium for an entire match. Arsenal the only Premier League club to switch to 100% green electricity, with automated LED lighting also reducing energy usage at all club sites.

The club have planted more than 29,000 trees at the club’s training centre in London Colney since 1999, creating Colney Wood.

As well as saving 20,000 single-use plastic cups per game when Emirates Stadium is full through a reusable cup scheme, Arsenal have water dispensers across all their sites and facilities – saving 150,000 single-use plastic water bottles per year. They also have a water recycling system at the training centre to reuse water that comes from the pitch – recycling 4.5 million litres of water in the last year alone.

“One year on, we are proud to build on the work we are already doing in this area and encourage positive climate action to our millions of supporters around the world,” the club said.

“Football inspires so many of us around the world and there is a remarkable potential for the game to become greener, more climate-resilient and lead by example for millions of global fans,” said Lindita Xhaferi-Salihu, Sports for Climate Action Lead at UN Climate Change.

For more information on Arsenal’s sustainability models, head to the club’s website.