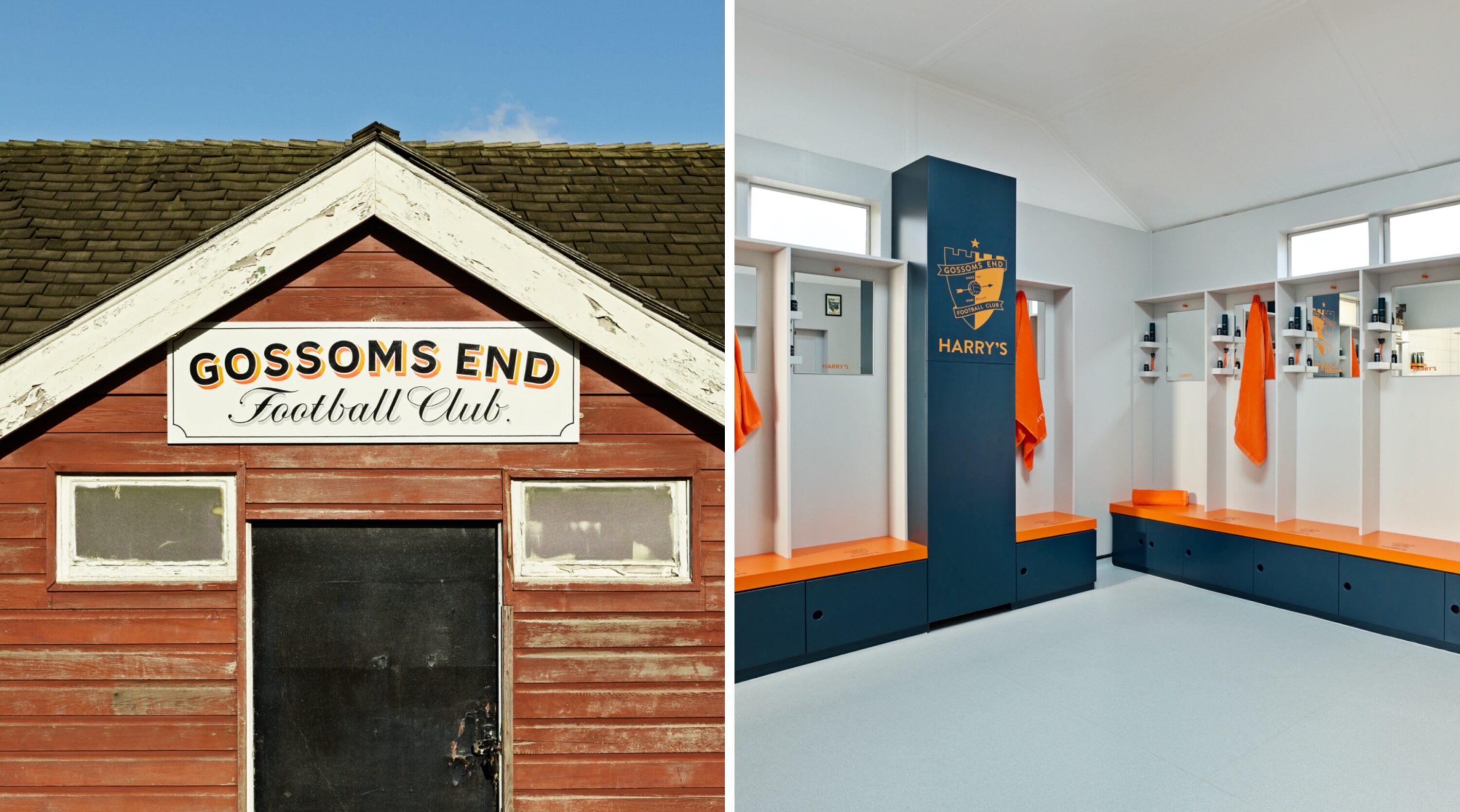 Harry’s are partnering with some of the UK’s most important community football clubs, giving a vital lifeline to the grassroots game when it needs it the most.

As part of its new campaign ‘Football’s Other Guys’, men’s care brand Harry’s have announced a sponsorship worth £32,000 with amateur Hertfordshire team Gossoms End, totally renovating the club’s changing room and local facilities – giving the squad’s players a professional place to prepare on match day – and providing them with new kits and equipment.

The partnership provides long-term security for the future of Gossoms End FC and the work it does in the community, providing hope at a time when the grassroots game is struggling more than ever.

“We have maintained the pavilion since the late 80s, and although everything is in working order, the decor and facilities have remained very much in that decade! Thanks to Harry’s and the Football’s Other Guys competition we’ll now have an amazing facility that will be used and enjoyed by us and our opponents for years to come. This has really helped to secure the long term future of the football club and we’re hugely grateful to Harry’s, Dacorum Borough Council and Anyways for their parts in this.”

Participation in team sport is hugely important for men’s wellbeing and mental health and as the UK prepares to bounce back from COVID in the coming months, the grassroots game has a massive role to play in supporting people to return to physical and emotional fitness.

Harry’s have made it a mission to invest in the grassroots game at the expense of the professional one – but that’s very much in line with the way they do business. They already set aside 1% of all sales to donate to charitable organisations that share their ambition to make quality mental health care available to men everywhere.

To find more about Football’s Other guys, visit Harry’s. Get a closer look at the amazing refurbed Gossoms End FC changing room below. 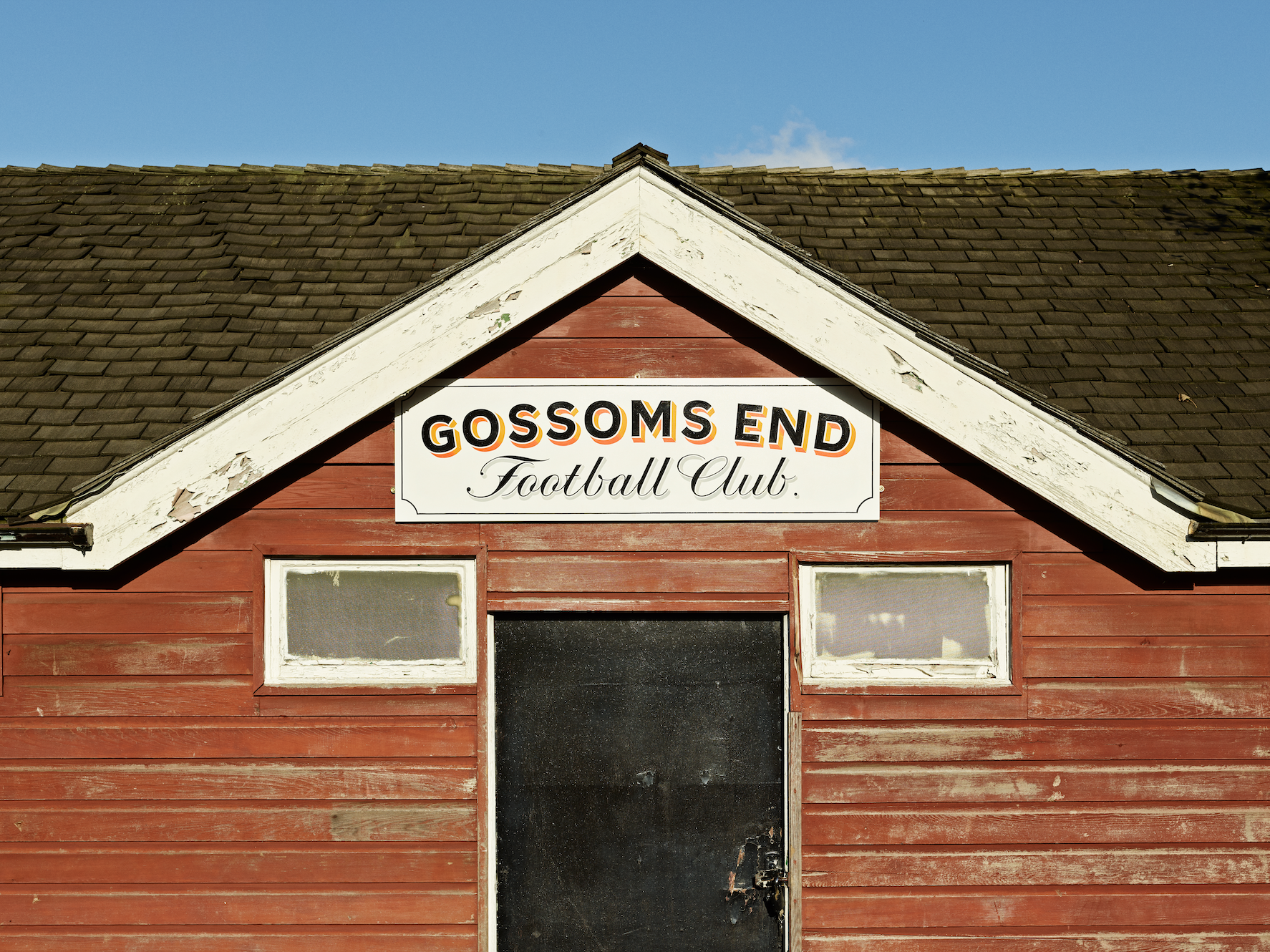 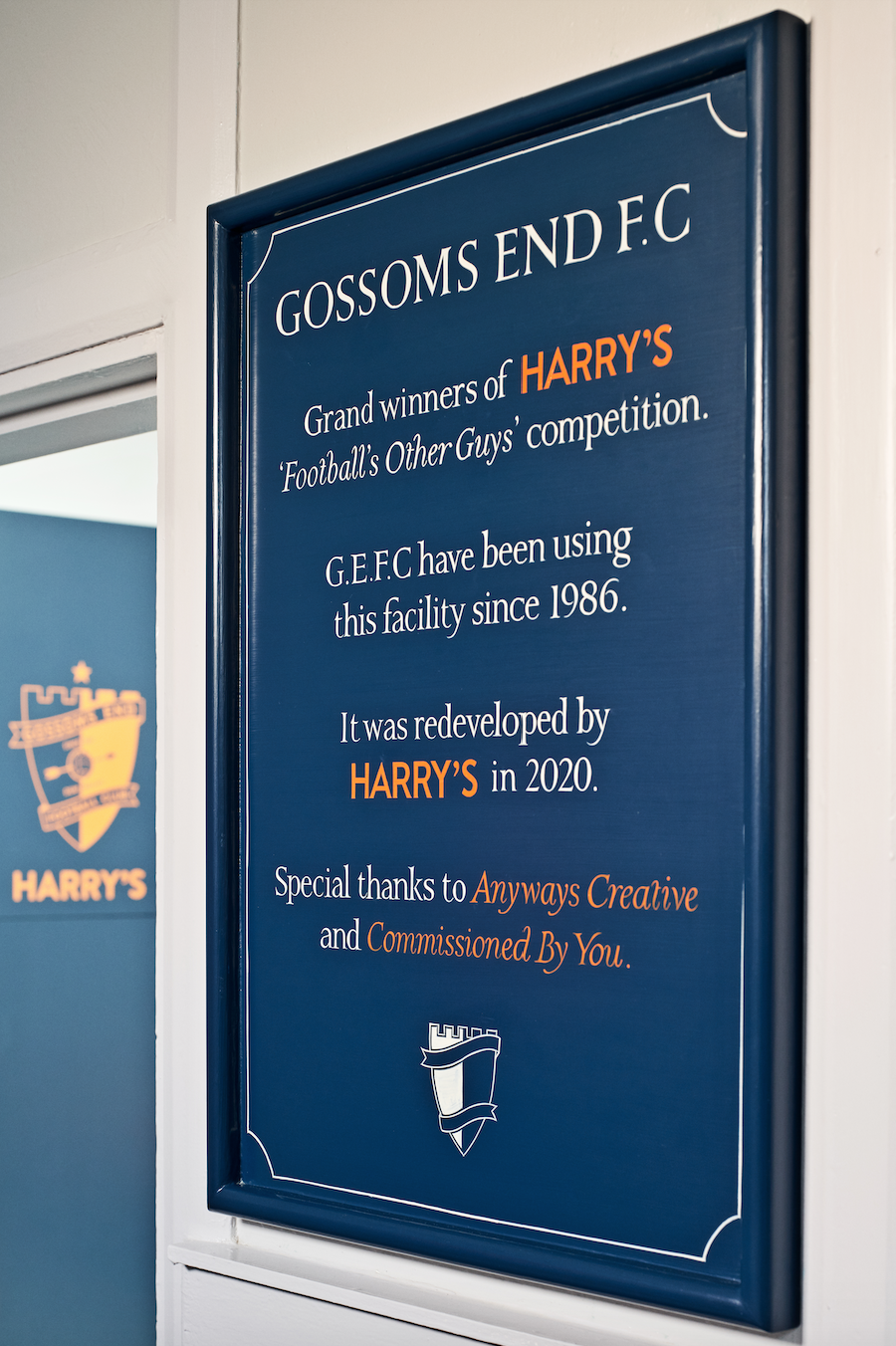 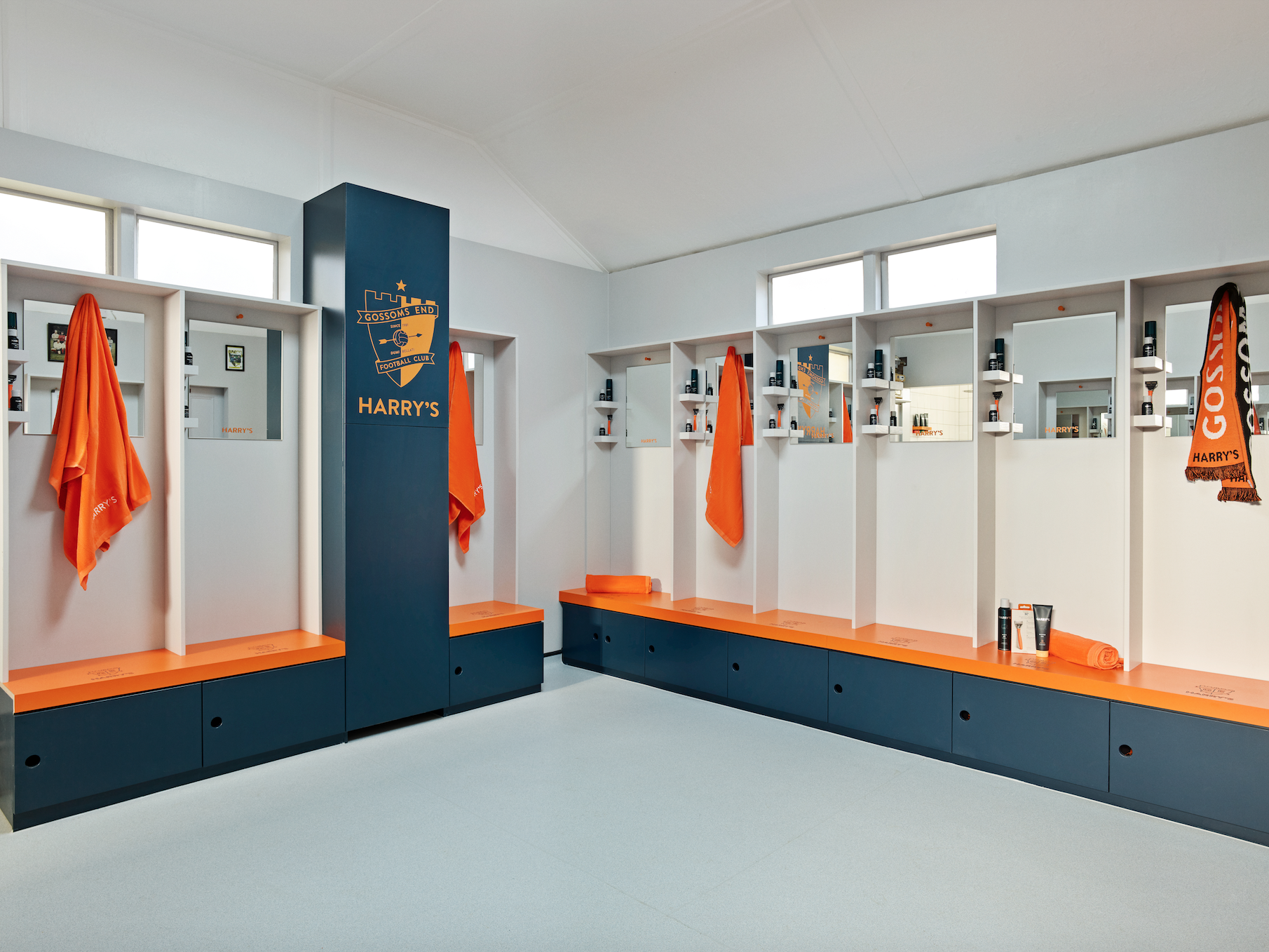 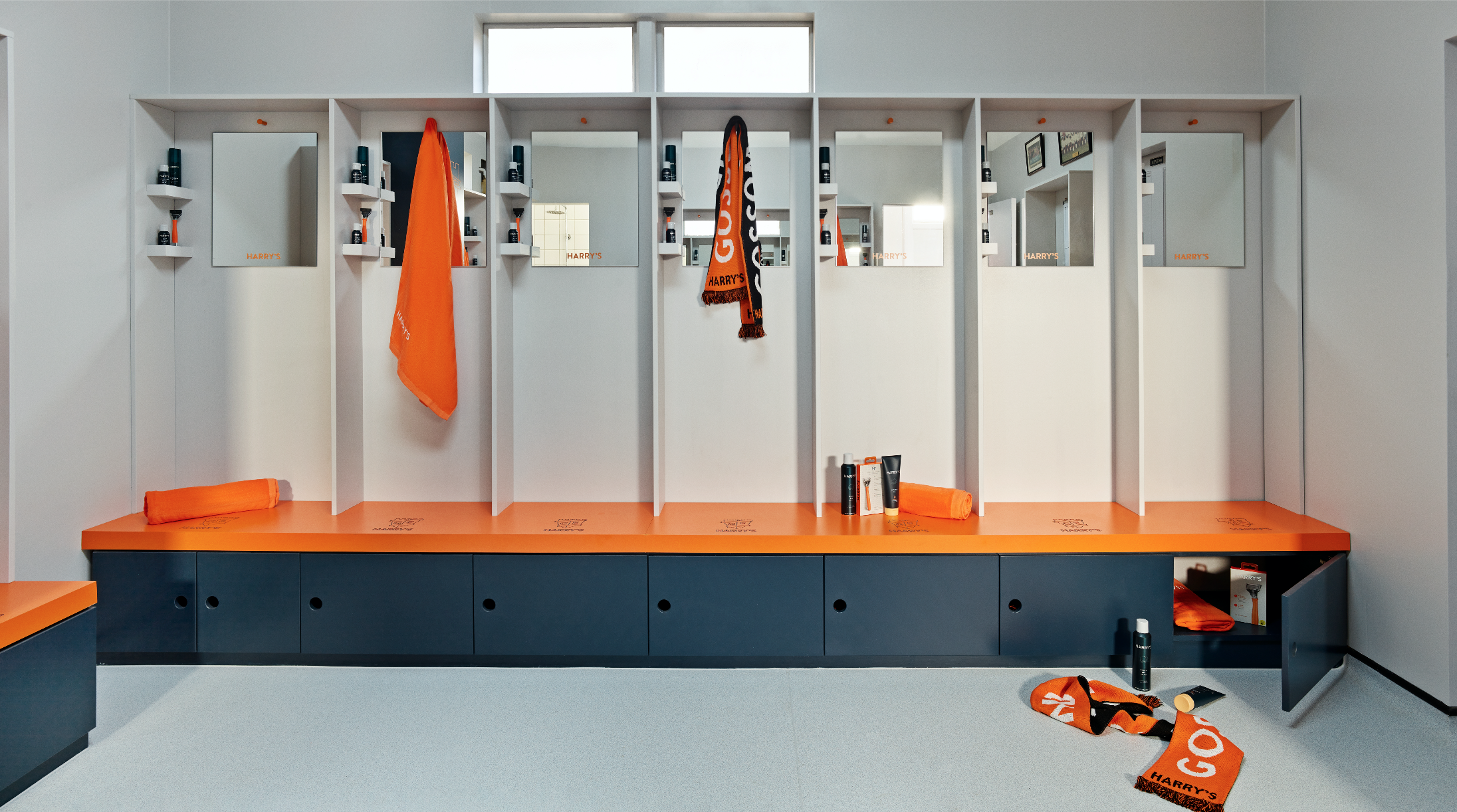 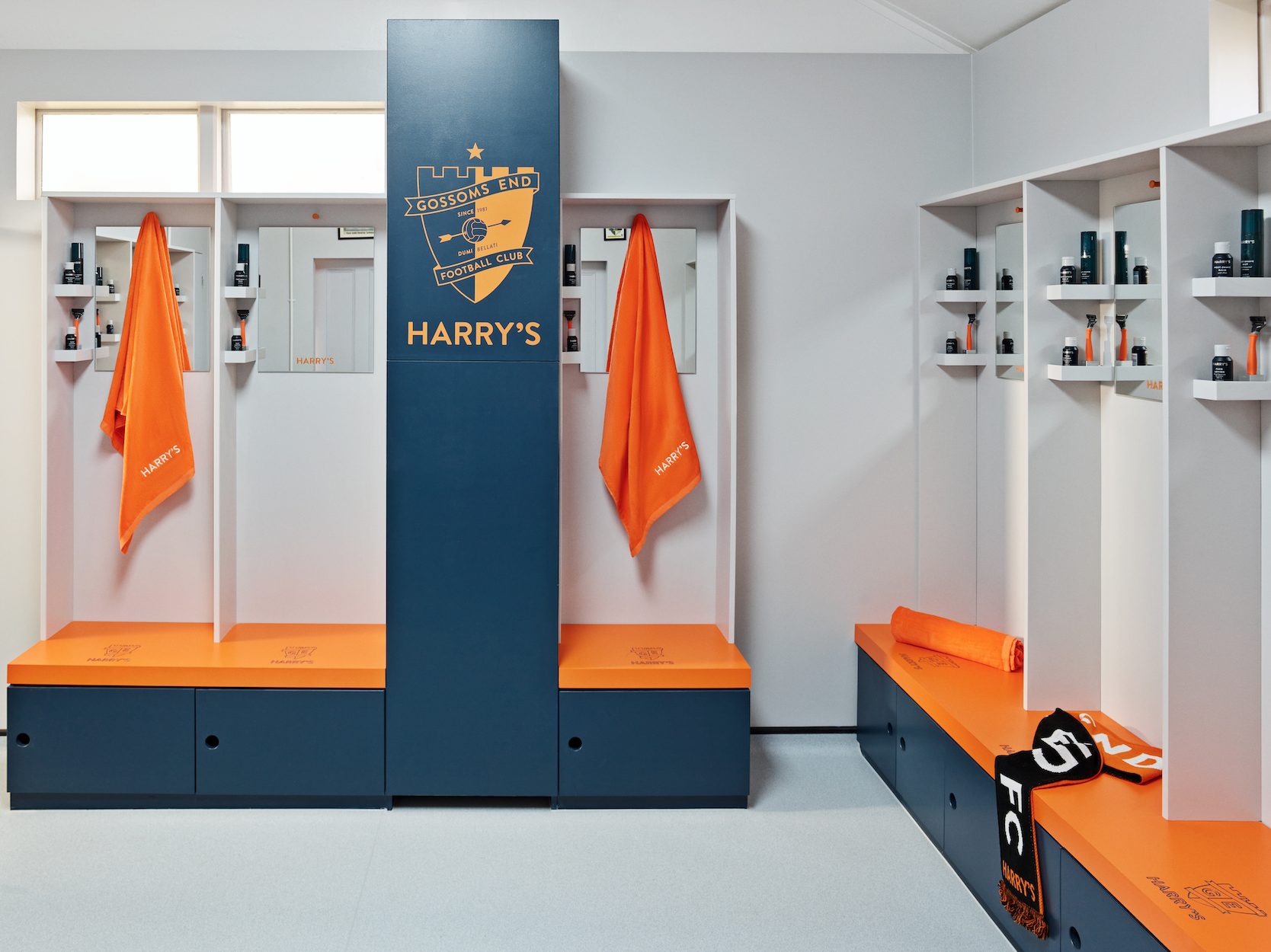 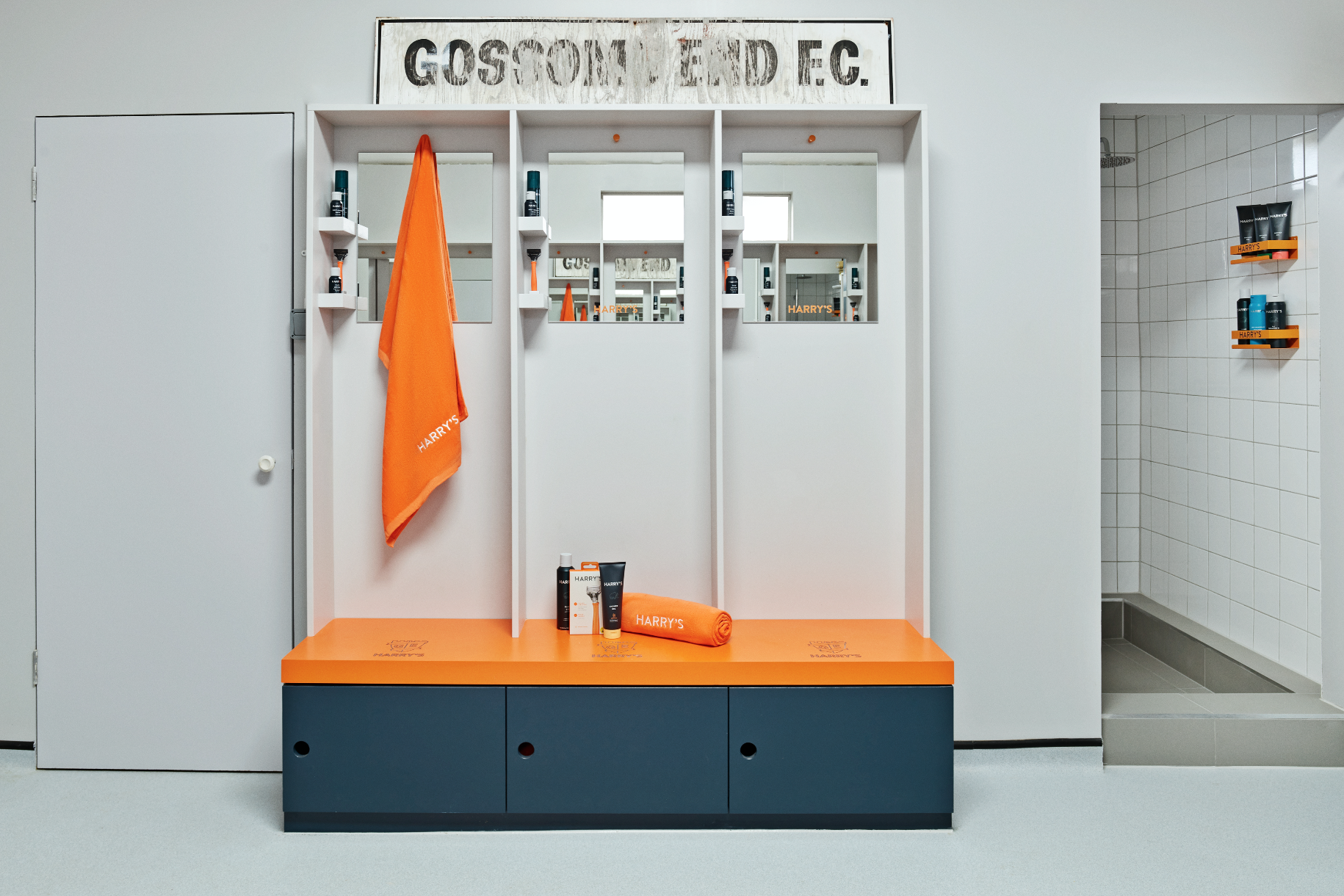 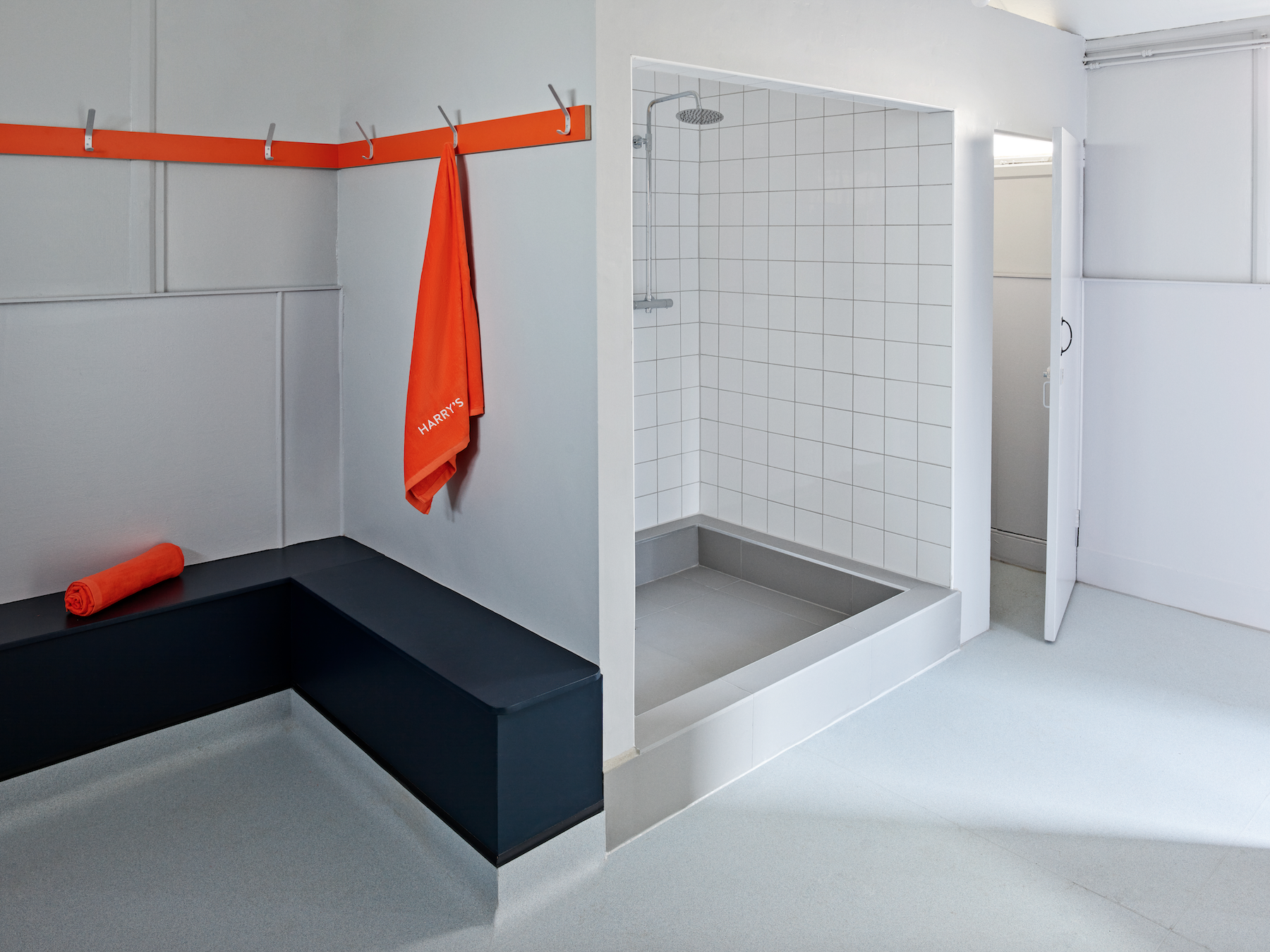