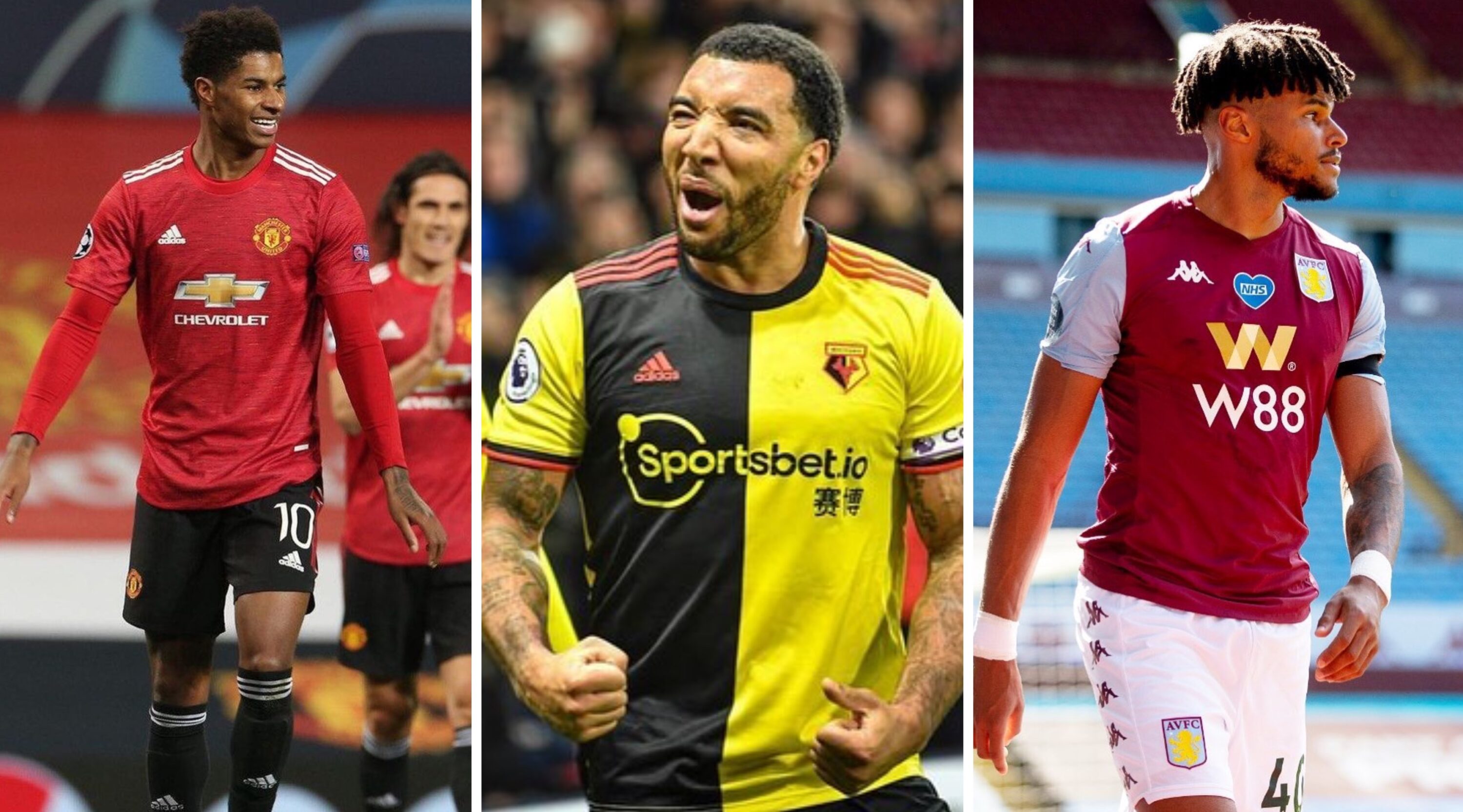 The 2020 Football Black List has just dropped, celebrating the most impactful and influential Black voices in football – on and off the pitch.

Headlining the class of 2020 are Premier League stars Marcus Rashford, Tyrone Mings and Wilfried Zaha, while Watford’s Troy Deeney also makes the cut. Crystal Palace goalkeeper Chloe Morgan also features after being vocal about the inclusion of LGBT+ voices at all levels of the game.

Rashford features his tireless work in campaigning to end child food poverty, while Tyrone Mings and Troy Deeney feature for using their platforms to tackle racial injustice. Wilfried Zaha is recognised for supporting NHS workers with accomodation at the height of the coronavirus pandemic.

The Football Black List was founded in 2008 by sports journalists, Leon Mann and Rodney Hinds, in order to show appreciation to Black contribution to British Football. Places on the list were chosen by a wide-range specialist panel from the Black community and football industry, with representation from the Premier League, the FA, BCOMS and Kick It Out, to name a few.

While it’s easy to focus on elite-level players, the Football Black List is worth so much more than that, shining a light on the people who make football work at every level of the game including administration, coaching, commercial, community, equality and media creators.

Other notable names on the Football Black List are Edleen John, a director in The FA’s leadership team and ex-players, Les Ferdinand and Eniola Aluko, who serve jobs now as Aston Villa’s women’s sporting director and QPR’s director of football.

Next week, the Ugo Ehiogu ‘Ones to Watch’ category that highlights young talents in the industry under 30 and will be announced online, and there will be a recognition of Black disabled people in football.