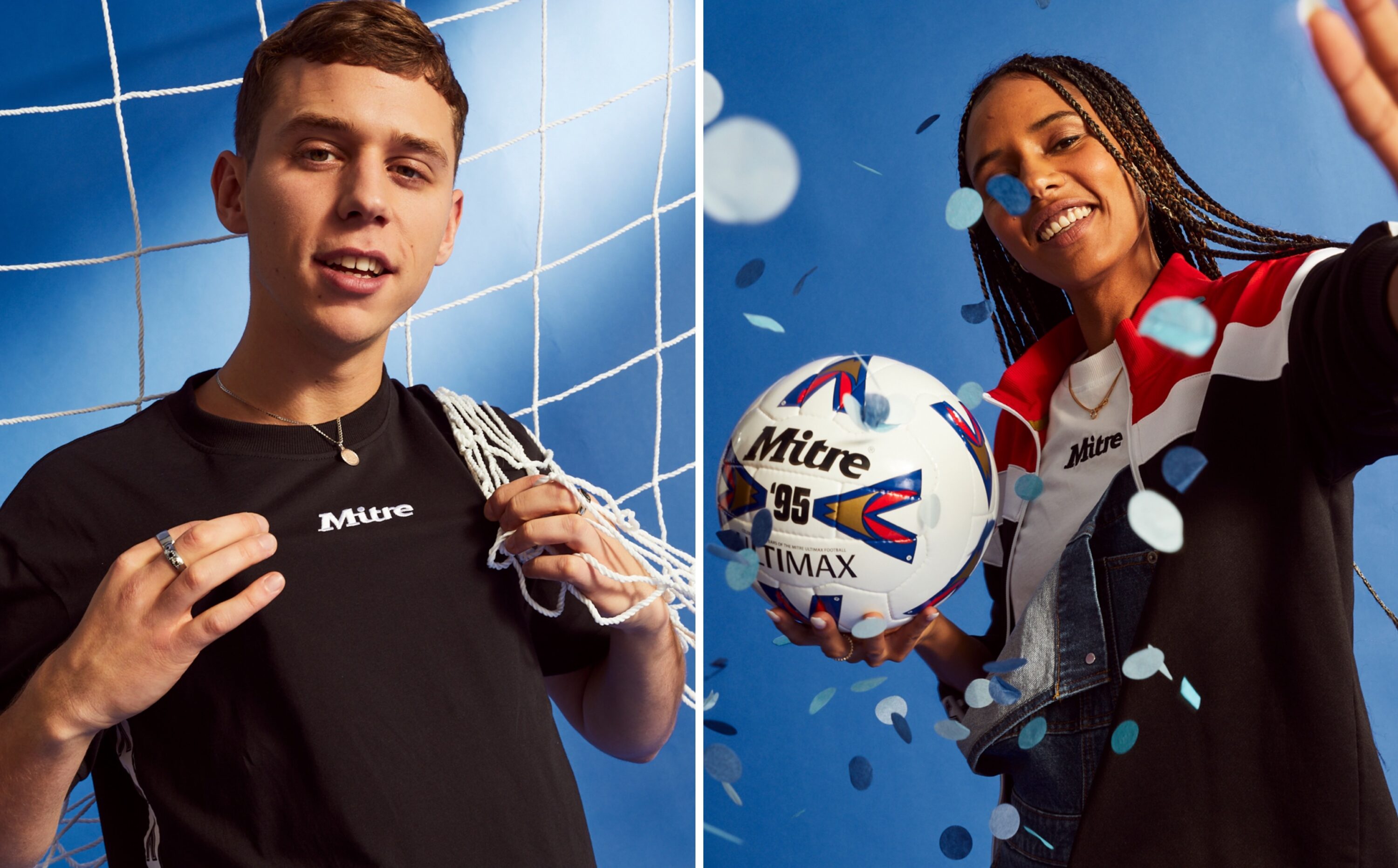 Mitre just dropped a clean capsule collection inspired by the 25th anniversary of iconic Mitre Ultimax – including a limited-edition re-release of the legendary ball itself.

First released in 1995, the Mitre Ultimax was the Premier League’s official match ball for five years and graced the feet of 90s icons including Alan Shearer, David Beckham, Ian Wright, Robbie Fowler and so many more. It was the first ever ball to be recorded at over 100mph, and represents a golden era for English football.

25 years on, the Mitre ’95 collection gives a whole new generation the chance to experience the power of the Ultimax. Only 600 balls are being re-released, with the new balls made with the same materials and hand-stitched to the same standards of the original. Each ball is individually numbered and comes with its own presentation box, creating a collectible piece of football history.

As well as being inspired by the original Mitre Ultimax, the design of the new Mitre ’95 apparel range is influenced by 90s street style. The t-shirts and jacket bring back Mitre’s vintage embroidered logo, with Mitre Delta performance taping accenting each piece. The exceptional detail is even seen in the care label, which is recreated in the same style as 90s football jerseys.

The Mitre ’95 collection – including the re-released Mitre Ultimax – is available now at mitre.com. Get a full look at the collection below. 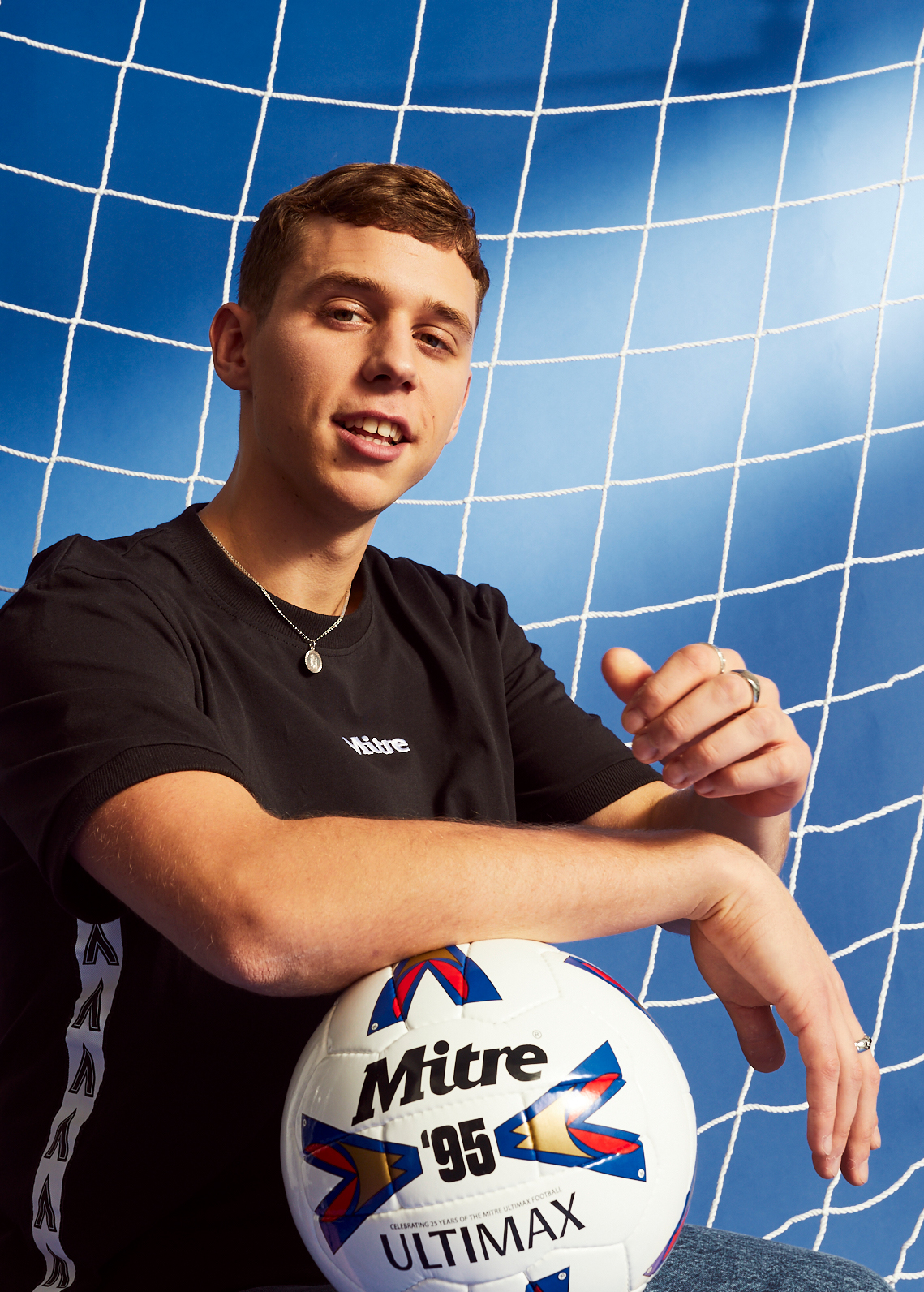 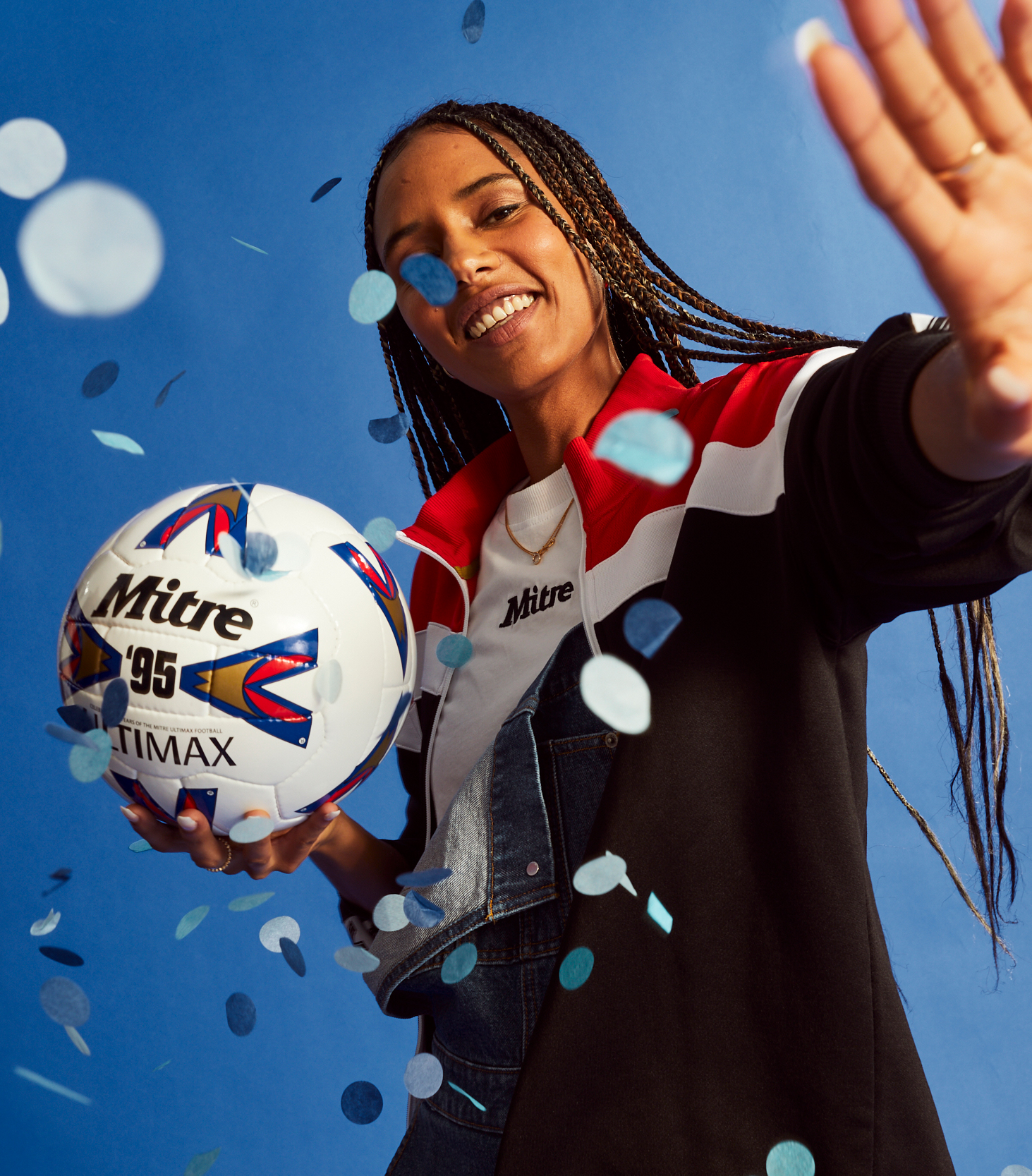 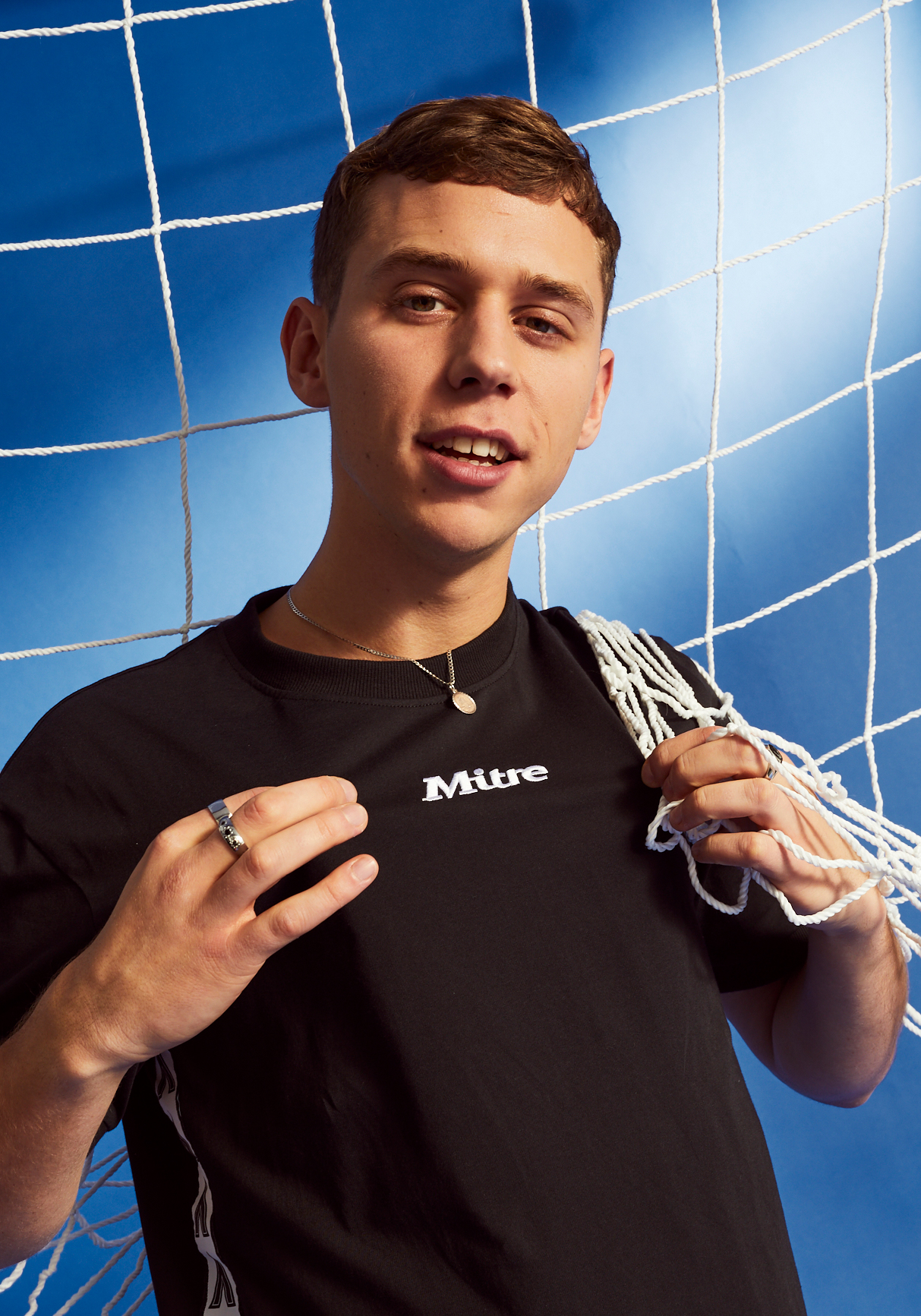 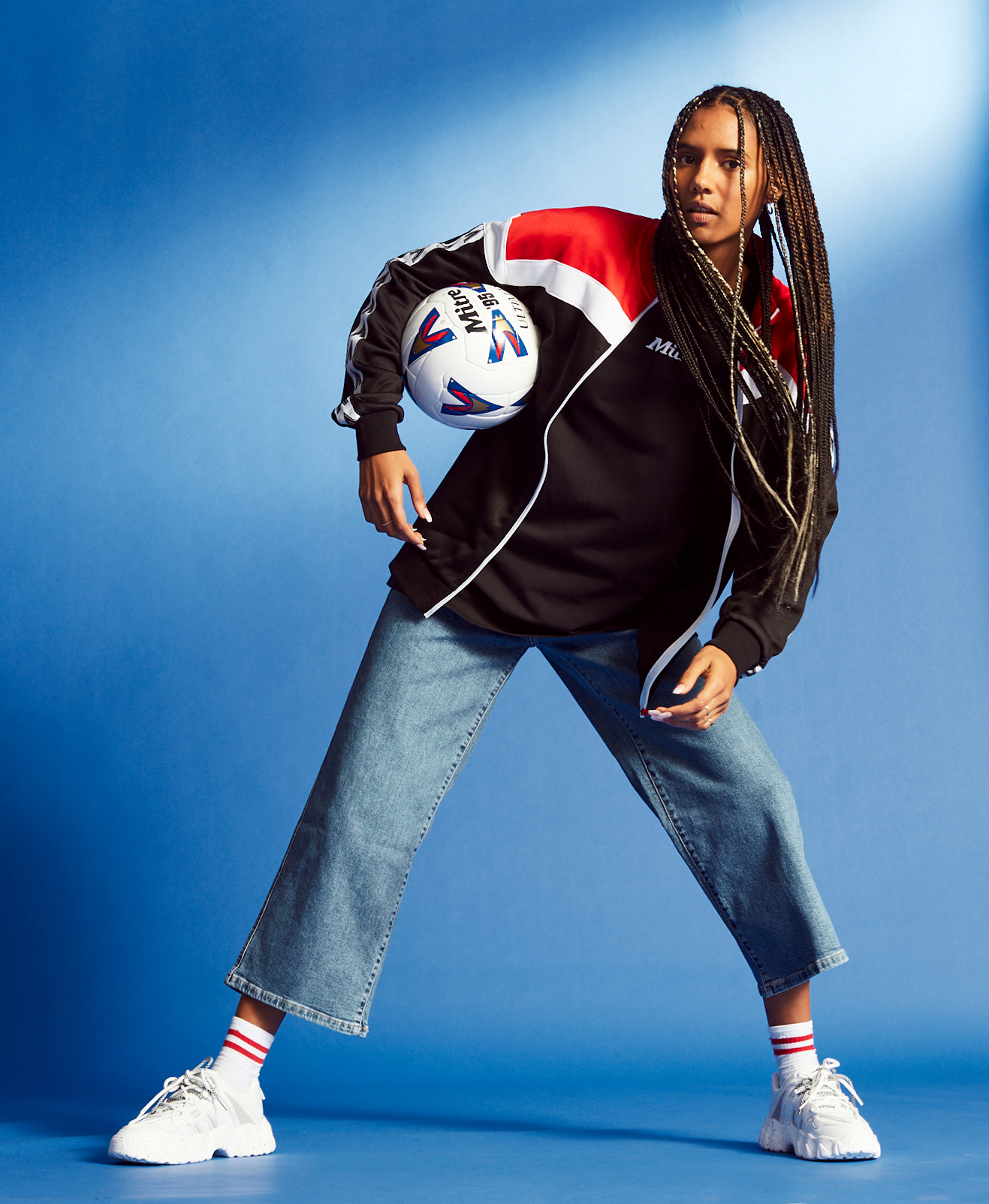 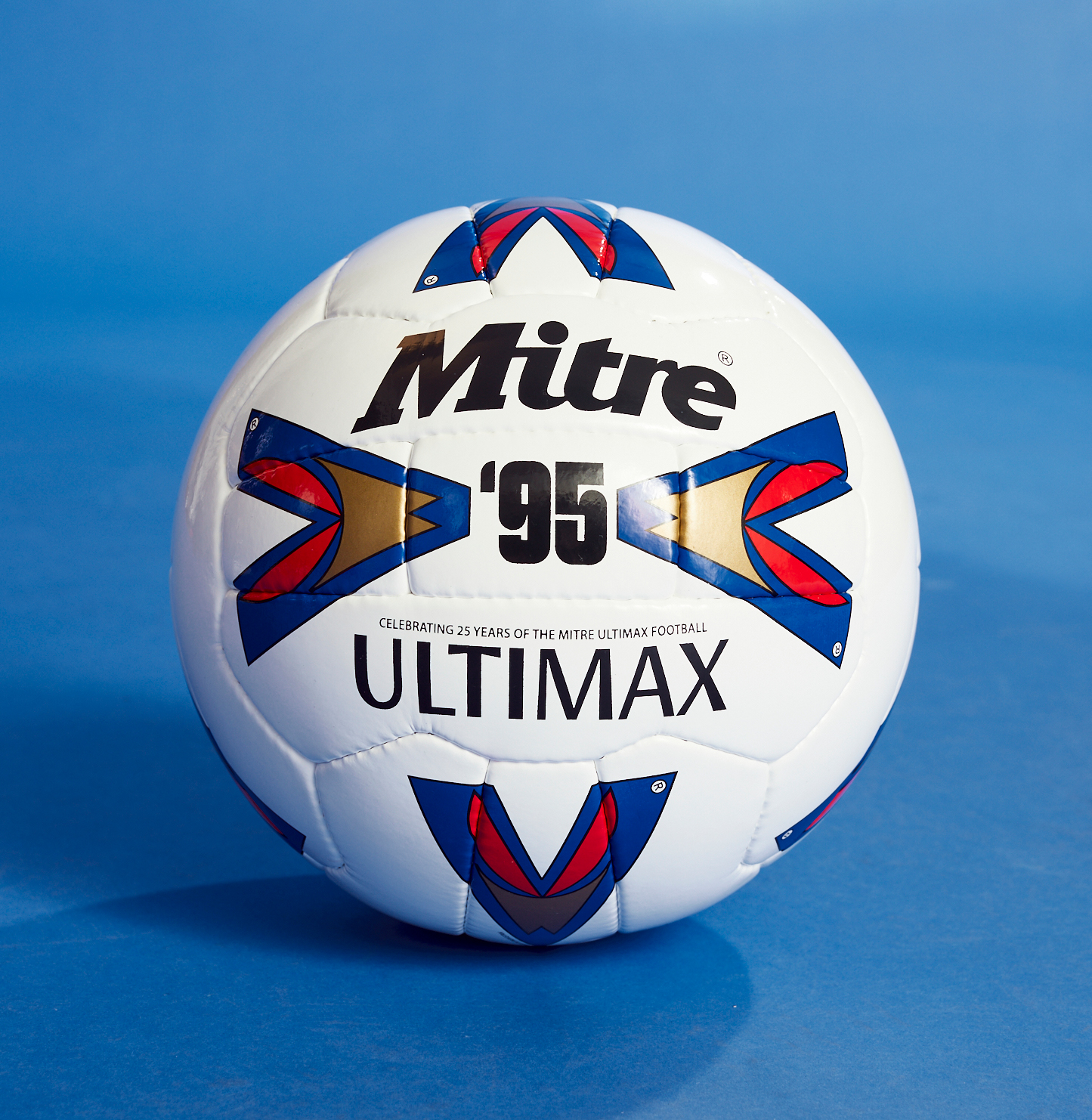 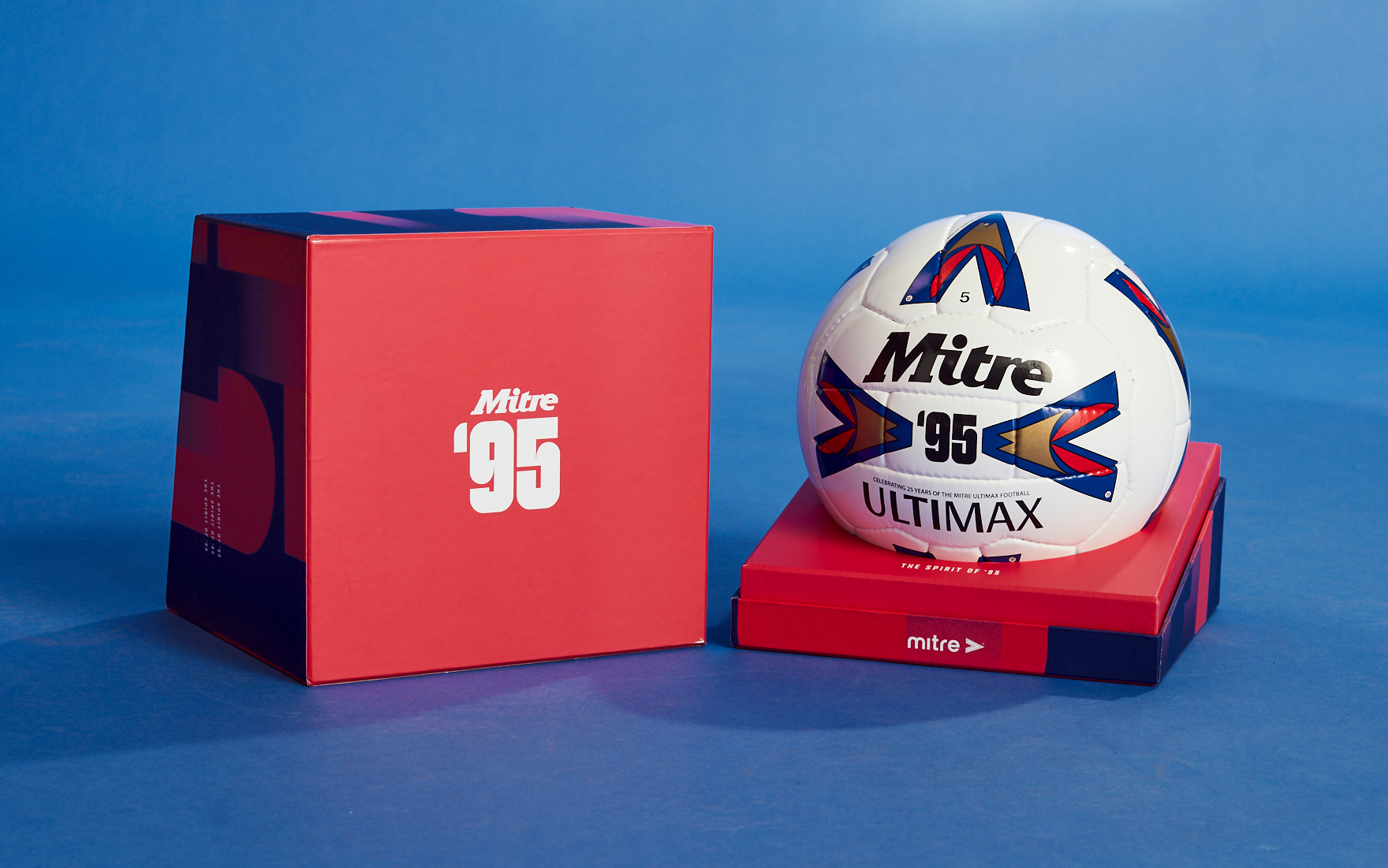