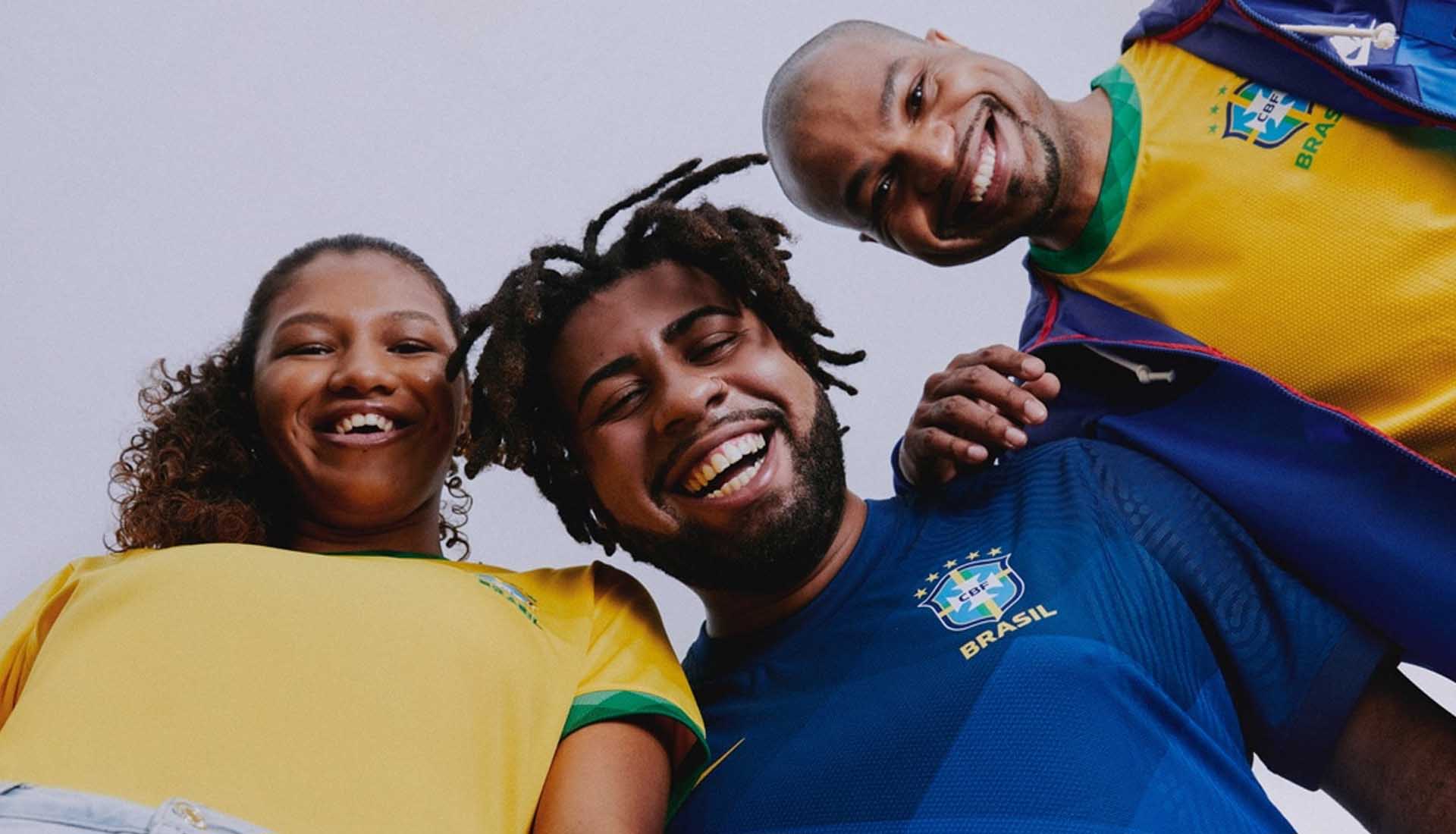 Nike have just dropped off Brazil home and away shirts for the 2021 Copa America, with two designs inspired by the nation’s 1970 World Cup winning strip – iconically worn by “football’s most beautiful team”.

The home shirt arrive in Brazil’s classic canary yellow and green trim on the collars and cuffs, with a modern diamond graphic added for an additional drop of Joga Bonito flair on the design.

The away shirt sees the same tonal diamond graphic dominating the design, with upper portion of the shirt fading from lighter to darker blue across the lower and upper of the jersey.

Both shirts reference the nation’s legendary history while being intrinsically forward-thinking in approach, with the new CBF federation logo paired up with the same style numbering on the back as Brazil’s iconic World Cup-winning team from 1970. “70” also appears inside the collar of the home shirt in the font used at the Mexico-hosted tournament.

“More than winning the World Cup in Mexico, the 1970 Brazilian team and their football mean much more – the genius of that team still resonates on the field and in people’s minds,” explained Gustavo Viana, Marketing Director at Nike Brasil. “We are honouring the team that installed revolutions ahead of its time, with versatile players who collectively challenged their pre-established roles. A style of football that would become legendary, the ‘beautiful game’ at its best.”

Get a closer look at the kits below, which will be available to cop from Nike soon. 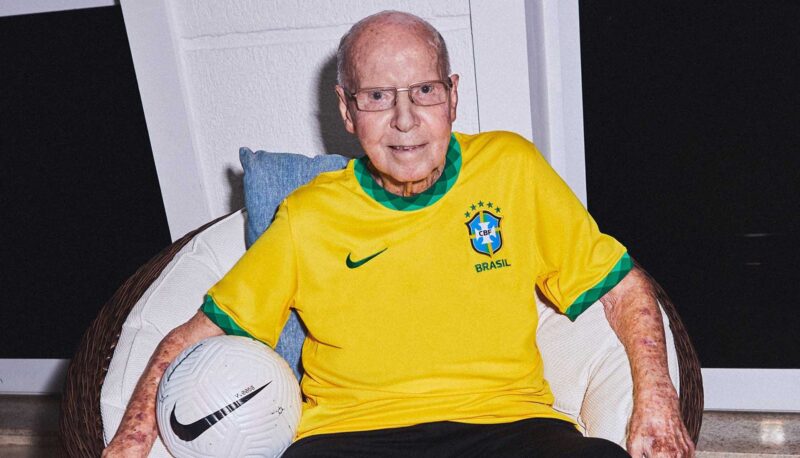 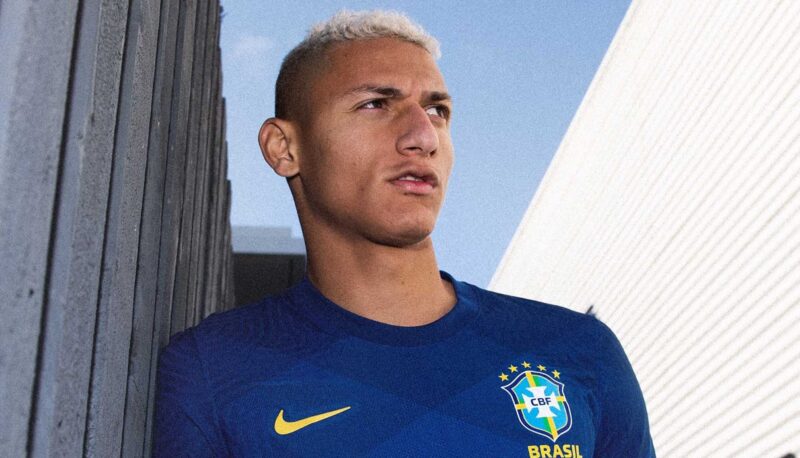 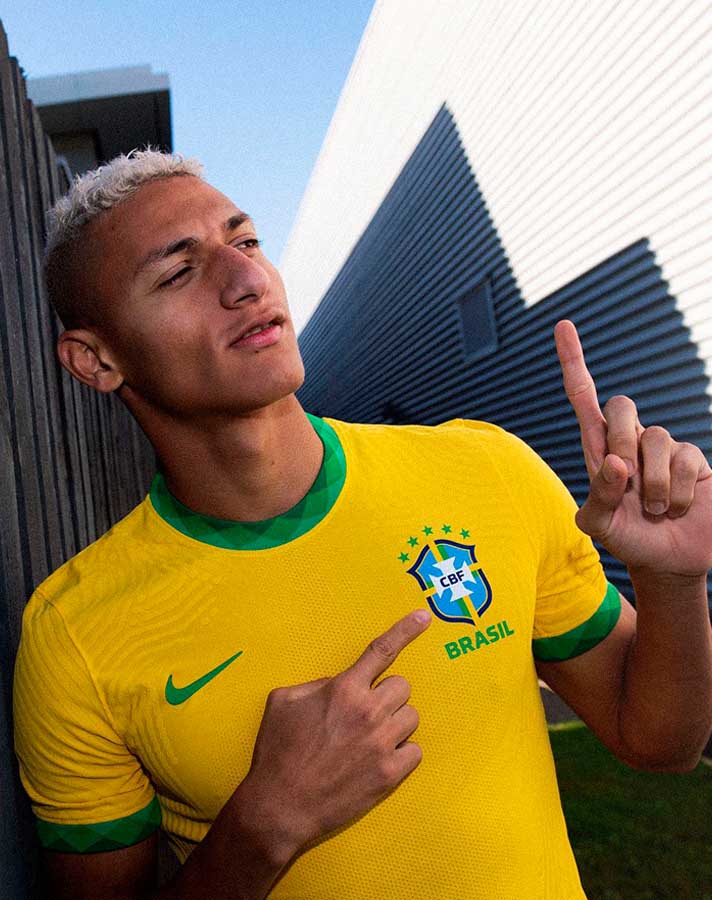 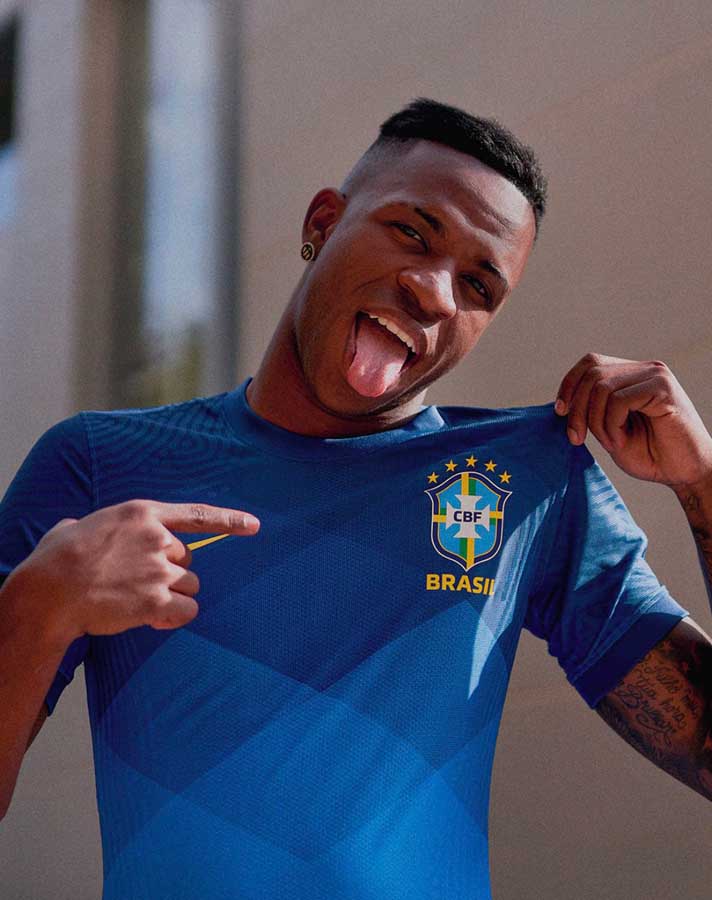