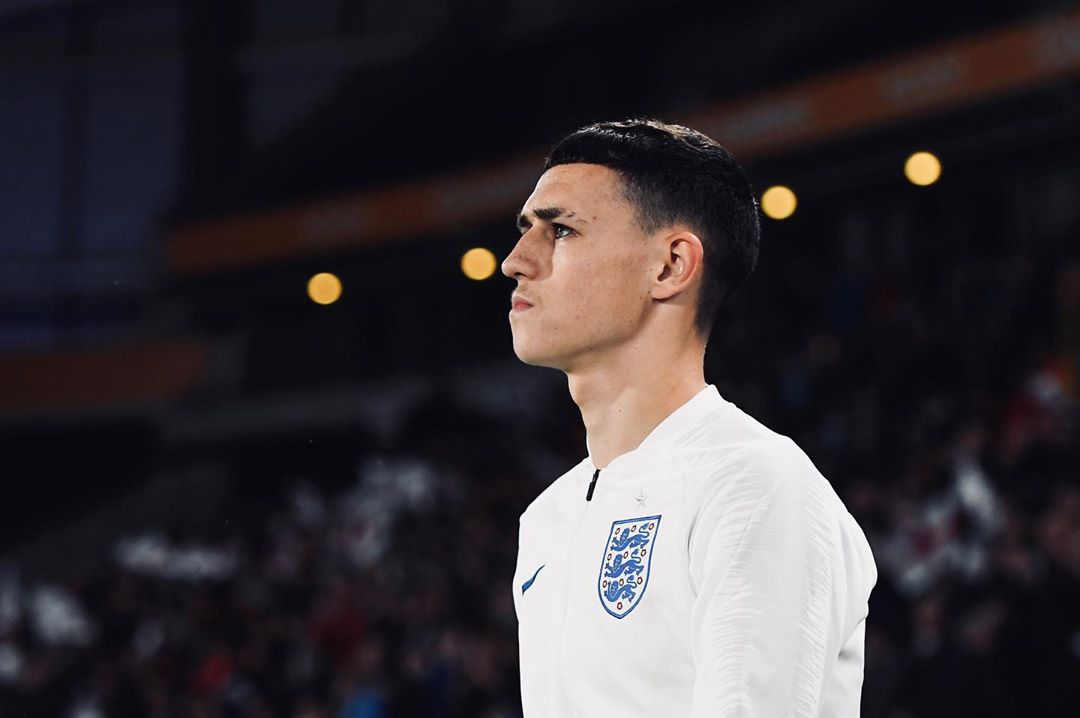 Phil Foden will return to the England squad for the team’s upcoming games with Ireland, Belgium and Iceland after being dropped last time out for disciplinary issues – but there’s no room for Mason Greenwood.

Foden and Greenwood were left out of England’s October squad after breaking the team’s social distancing rules while away on international duty in September. Foden’s return this time out shows Gareth Southgate is ready to reintegrate the young players, with Greenwood likely omitted on the basis of form – having yet to score in the Premier League so far this season.

Reece James makes the squad despite being banned for two Nations League games after his sending off against Denmark, while there’s no room for Callum Wilson despite Danny Ings’ injury ruling him out of contention.

Here it is… your #ThreeLions squad for our November internationals! ?