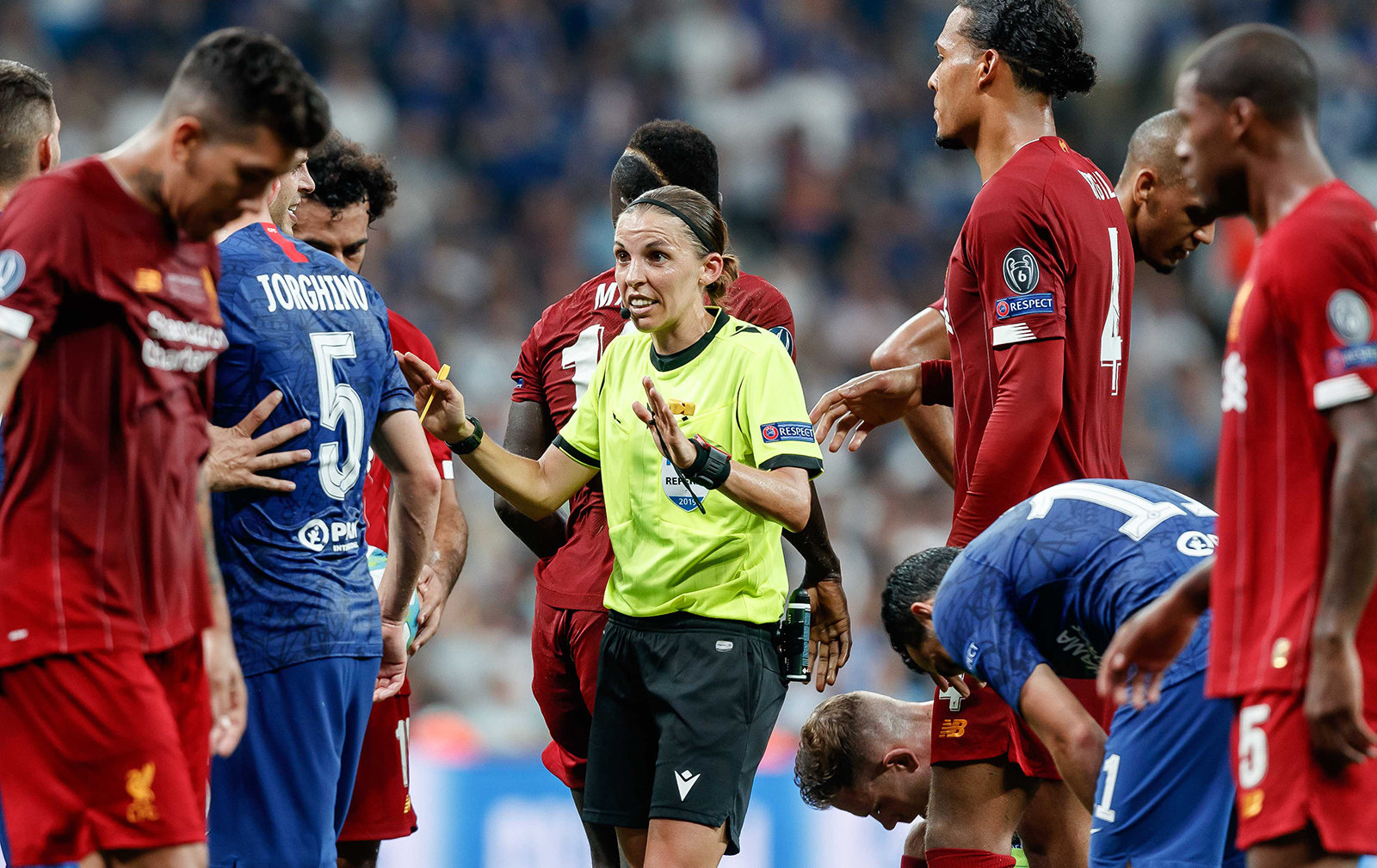 The 36-year-old is the most established female referee in the game, having take charge of the officiating in the the UEFA Super Cup last year as well as the Women’s World Cup final in 2019.

Frappart also made history to become the the first woman to referee a major men’s European match back after the UEFA Super Cup final between Liverpool and Chelsea last year, and has also reffed in UEFA Europa League this season in Leicester’s 3-0 win against Zorya.

This is another very important step in the game, and a huge moment in her career as an official.