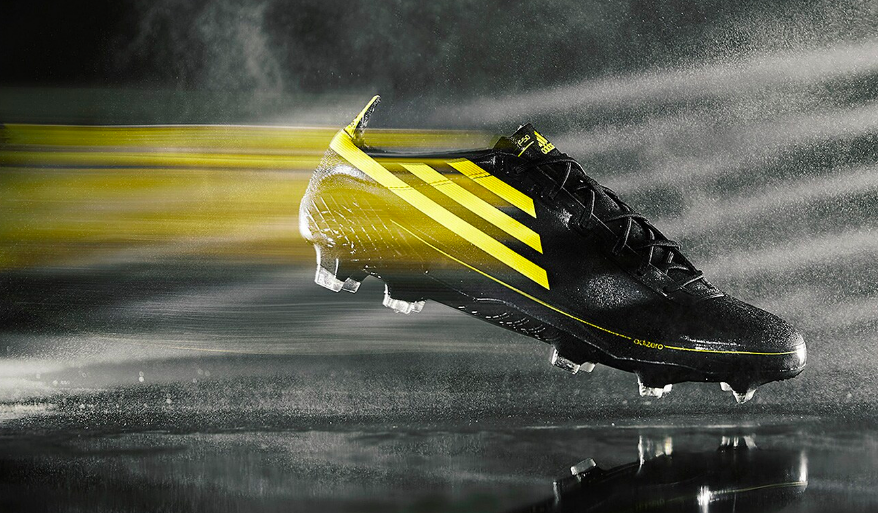 adidas Football have linked up with Pro Direct for an exclusive re-release of the classic “Black/Sun” F50 adizero from 2010, celebrating ten years of the game-changing speed boot.

The iconic relaunch of the limited-edition model features a one-for-one upper of the original adizero, sitting on top of the carbon fibre X Ghosted+ soleplate.

The sleek new boot will be worn by Chelsea winger Callum Hudson-Odoi and Arsenal Women’s record scorer Viv Miedema, who will utilise the model’s ultra-lightweight Sprintskin microfibre upper and asymmetrical lacing to continue ghosting past opponents with ease.

This F50 model became a part of history after becoming synonymous with Spain’s 2010 World Cup win, with this colourway featuring as part of a wider “Memory Lane” collection from adidas, which will see other F50 models drop via several other retailers throughout December.

Check out Calteck flexing the new boot in the Instagram video above and get a closer look at the model below – which you can cop exclusively via Pro Direct now. 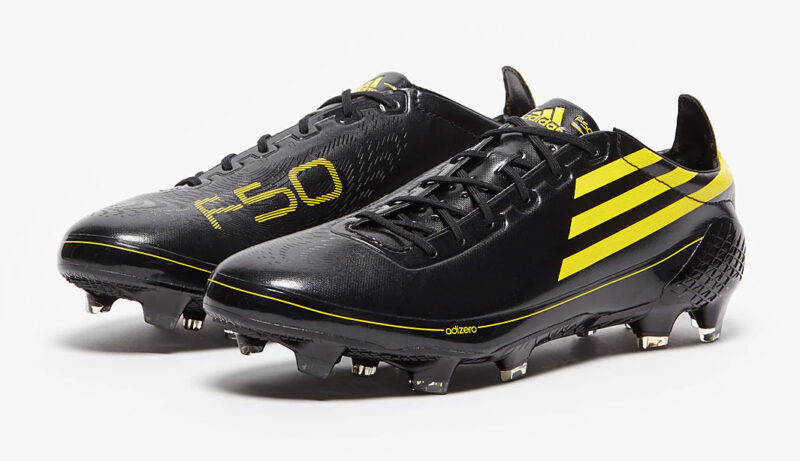 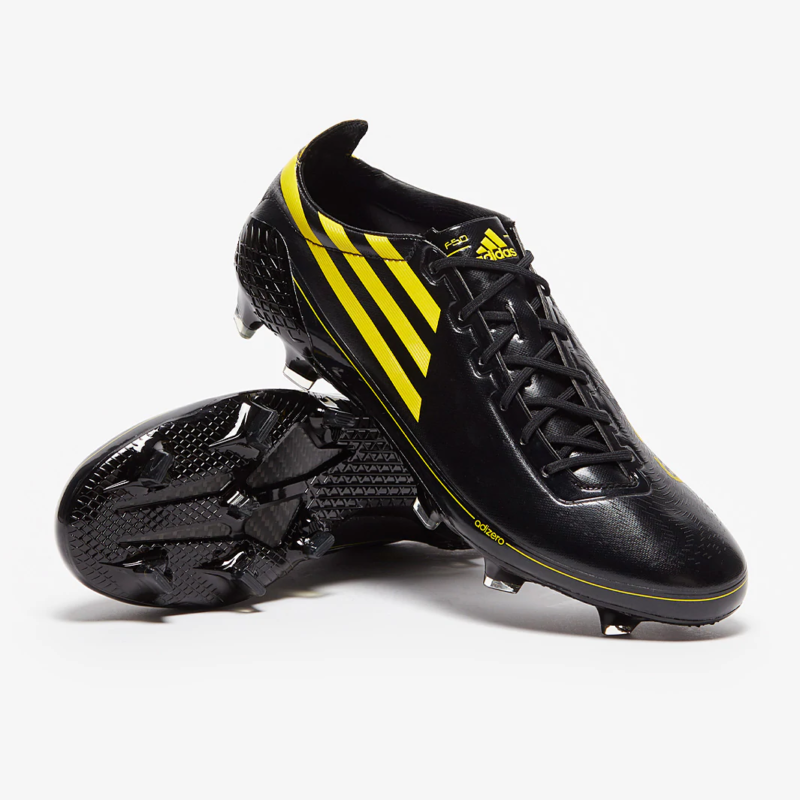 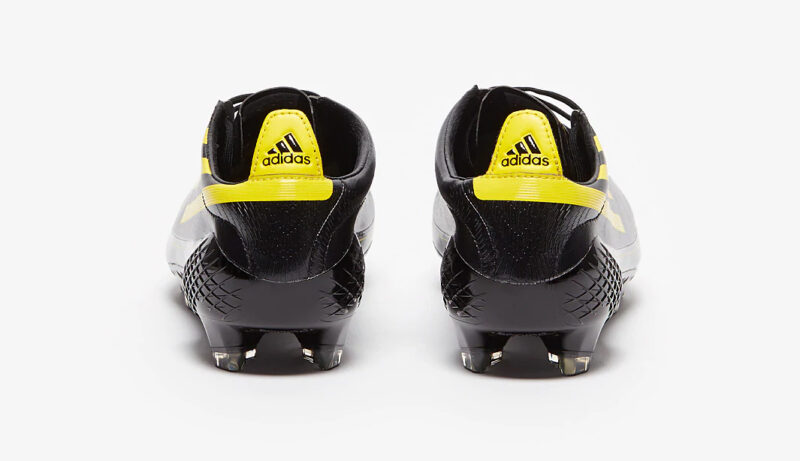 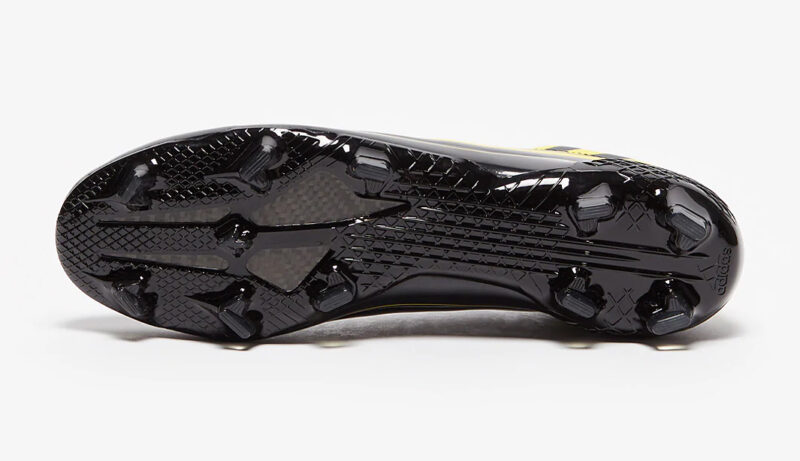 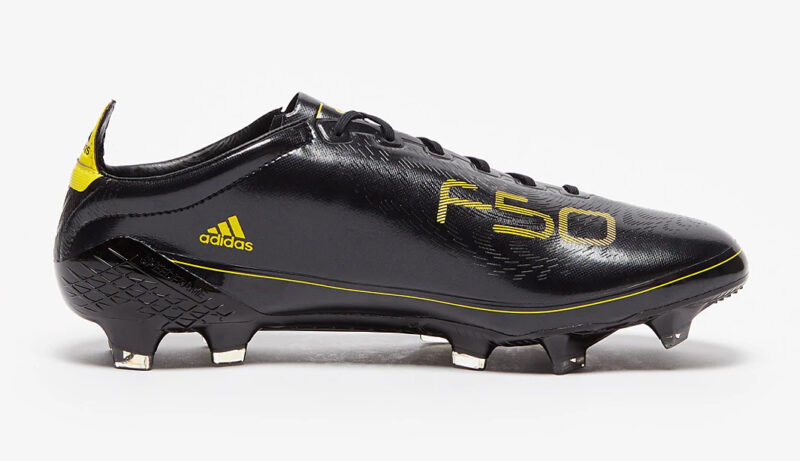 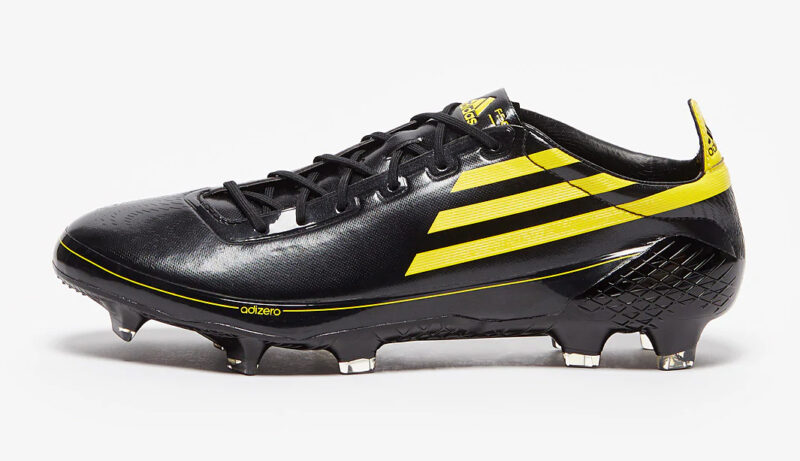