Baiteze FC are setting new levels yet again for the YouTube and grassroots football scene by becoming one of the world's first Sunday League teams to drop their own signature boot, in a history-making collaboration with New Balance Football.

East London's finest will be balling out in two wavey custom designs, the "Concrete Jungle" Furon v6 and the "Views" Tekela v3, both of which have been filled with design cues representing the team's journey from kicking it in Newham to catching heat as one of the Internet's favourite teams.

The “Concrete Jungle” boot is introduced in a Gunmetal Grey and Alpha Orange colour palette, inspired by skylines and sunsets in Newham. The soleplate reveals a map of London’s eastern boroughs, with the words East LDN appearing in bold. Additional touches include a tribute to the iconic Hackney Marshes, whilst the Baiteze emblem adorns the heel and is also attached as a bespoke tag.

Matchday chants are visible within the New Balance speed logo and squad player names are incorporated throughout the laces. Trophies have been added to the inner sole, as a constant reminder of the team’s weekly pursuit of silverware.

While the first boot was a tribute to Baiteze's East London roots, the "Views" Tekela v3 is a shout out to the online community that's taken them to the next level. Arriving in a Black colourway with Iridescent tones, the boot is made for young ballers with personality.

A premium iridescent sole plate is complemented by a matching pyramid design on the heel. The graphic has been created to celebrate the ten internet teams involved in London’s grassroots game.

The popular online phrase “Like Comment and Subscribe” is visible across the front, whilst Baiteze is also emblazoned along the length of the boot - the lettering is amended to incorporate the community tribute. Finally, a thank you message from the Sunday League team can be found on the inner sole.

Currently fighting for points in the Essex Sunday Corinthian League, this boot drop is just the latest sign of Baiteze FC being a club rewriting the rules of grassroots football. Last year, they signed a deal with New Balance to become the brand's first ever grassroots partner – joining professional new teams like FC Porto, Athletic Club and Lille as part of the NB family.

Their matches clock tens of thousands of views online, and they're about to drop a new documentary charting the club's rise and the process of creating their new signature boots.

Just 10 pairs of the "Concrete Jungle" and "Views" boots will be made, making them a real collector's item for the Baiteze players who get to ball out in them this season. 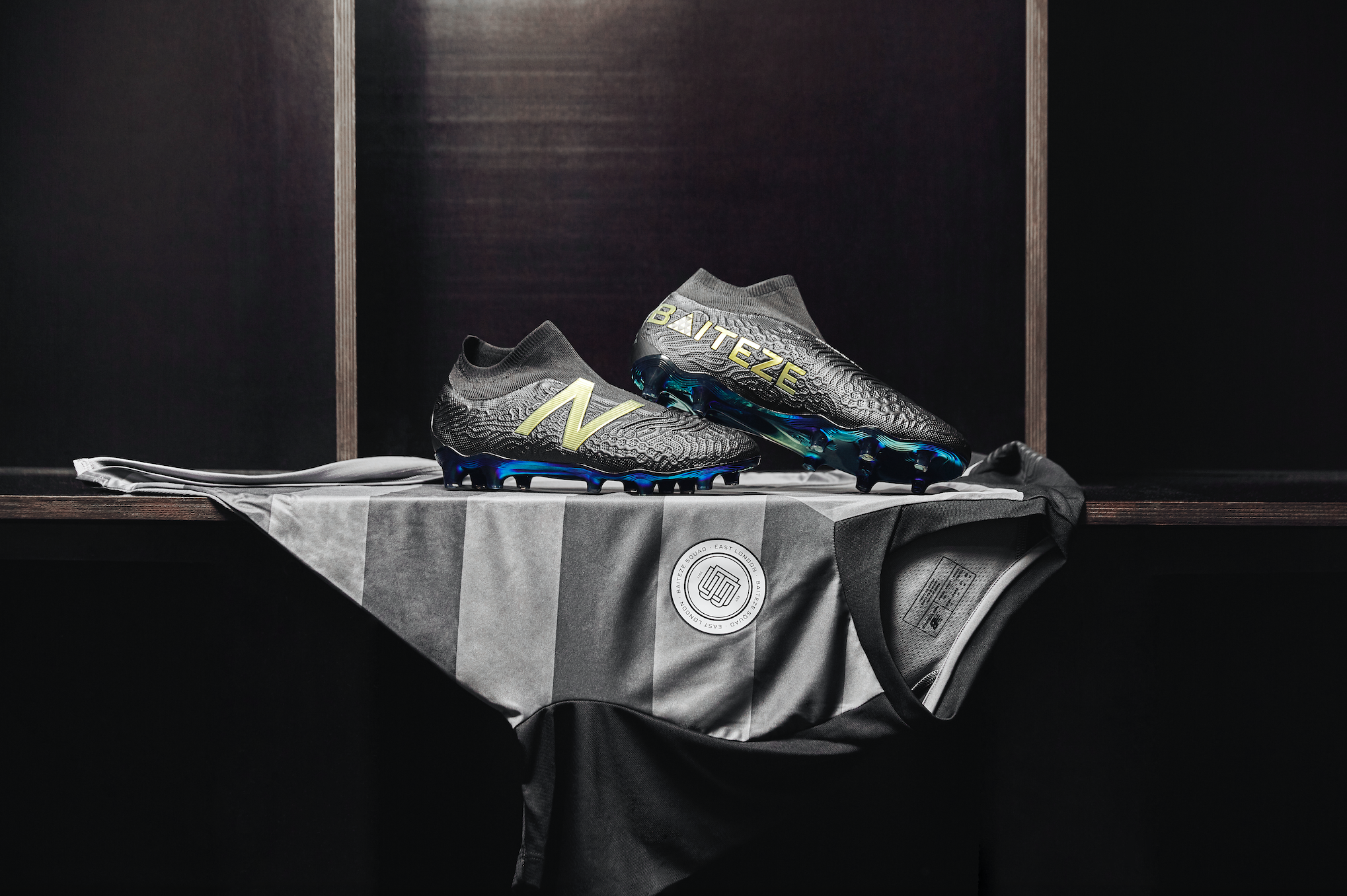 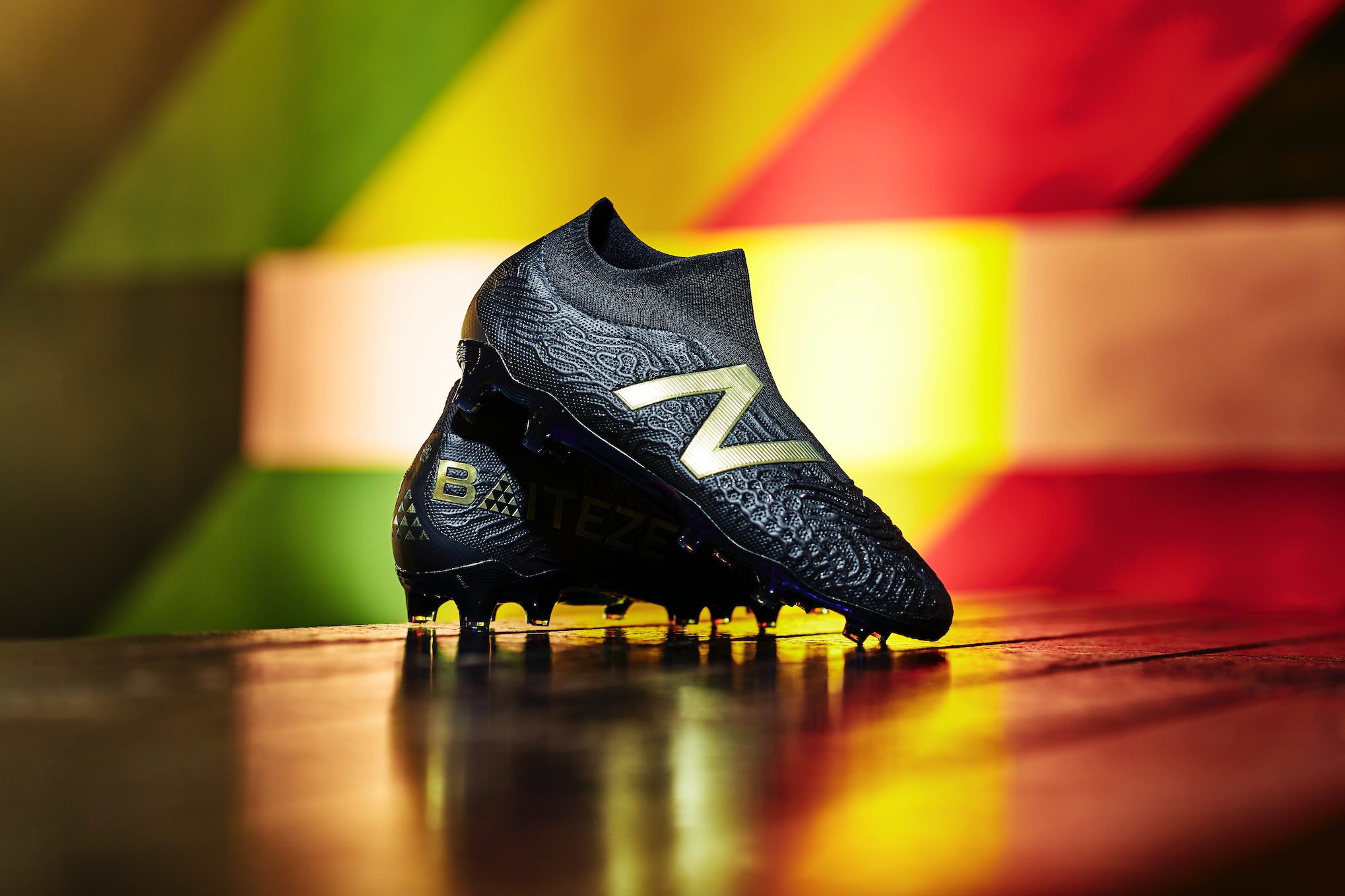 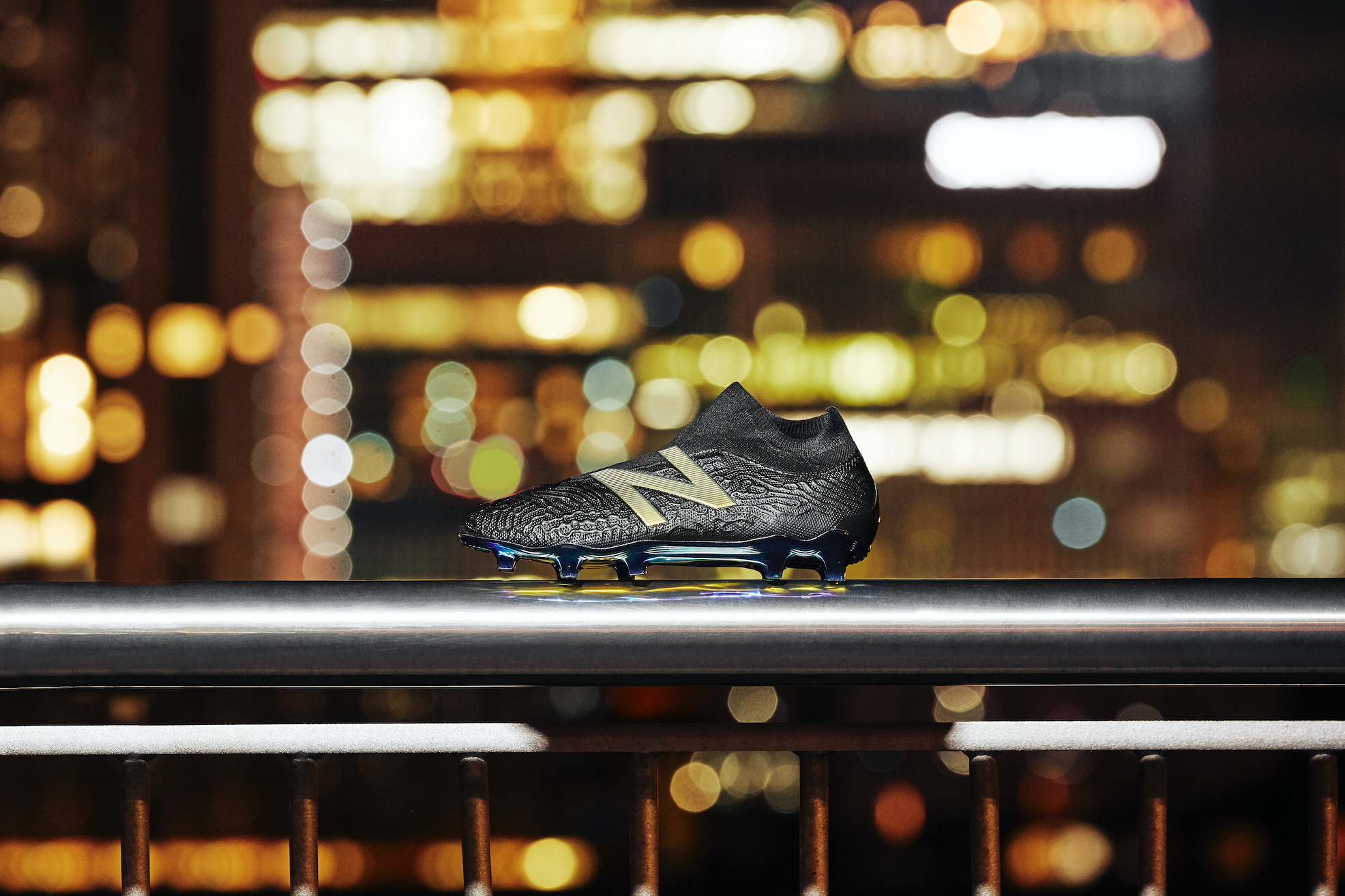 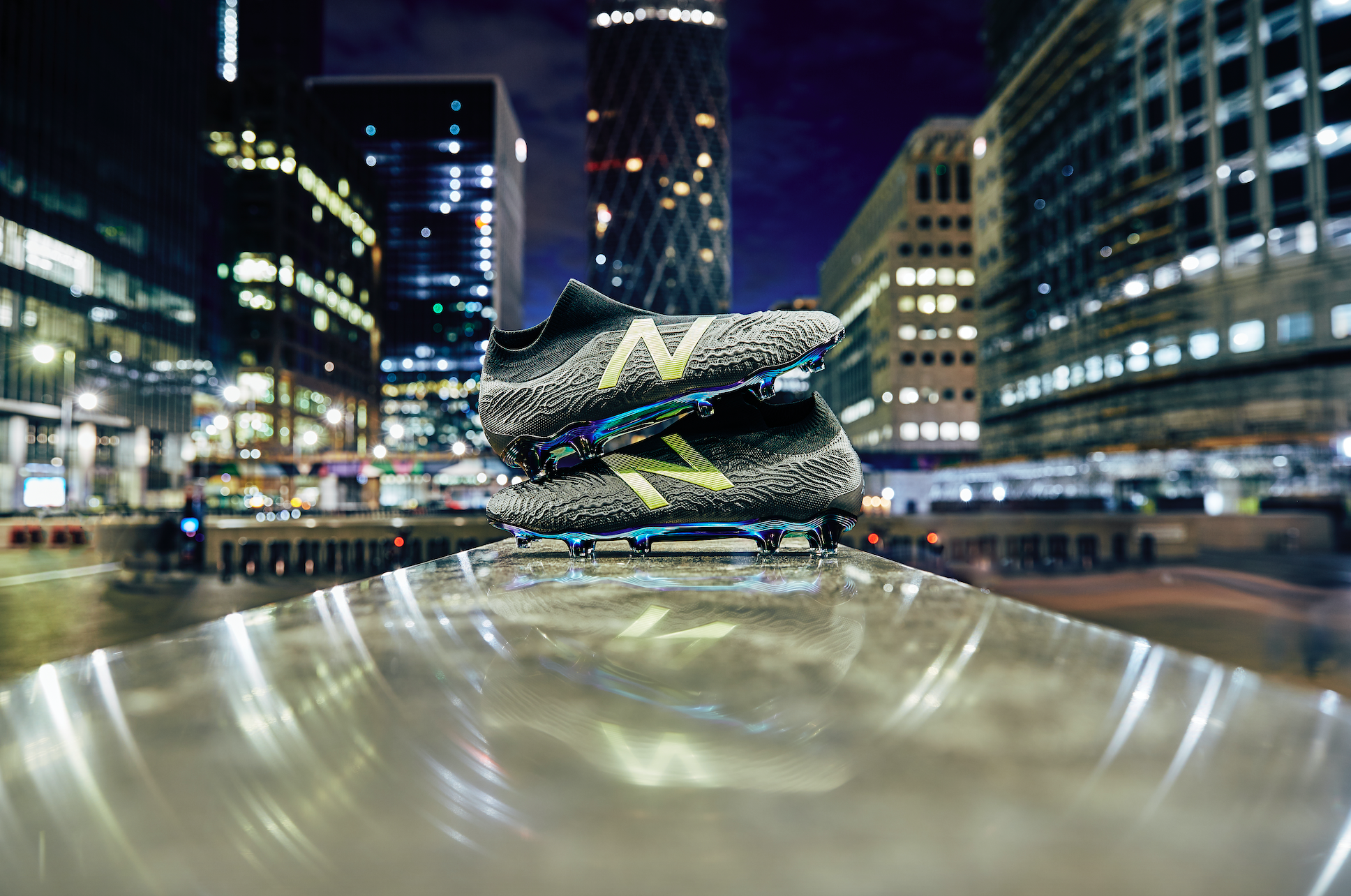 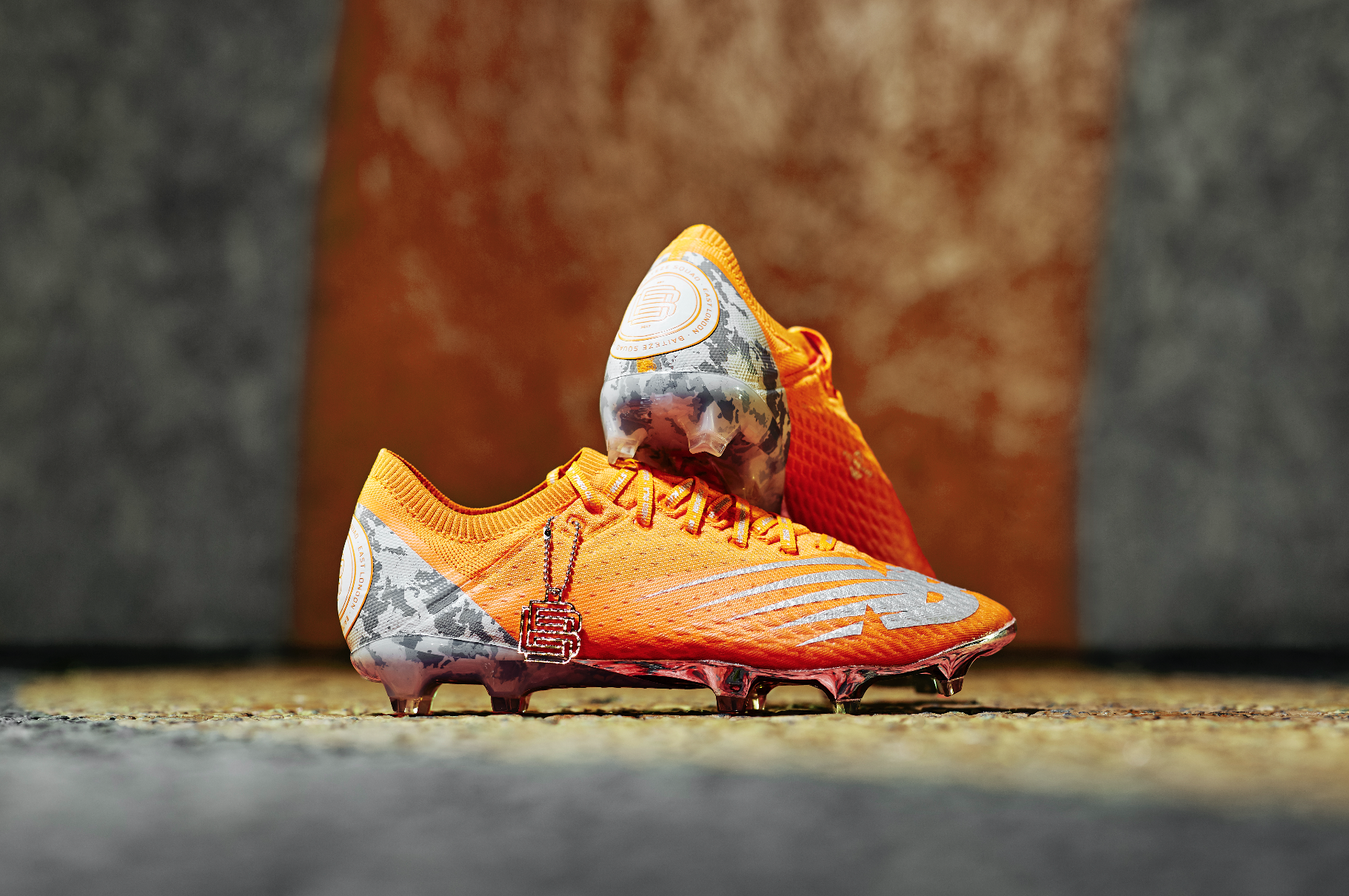 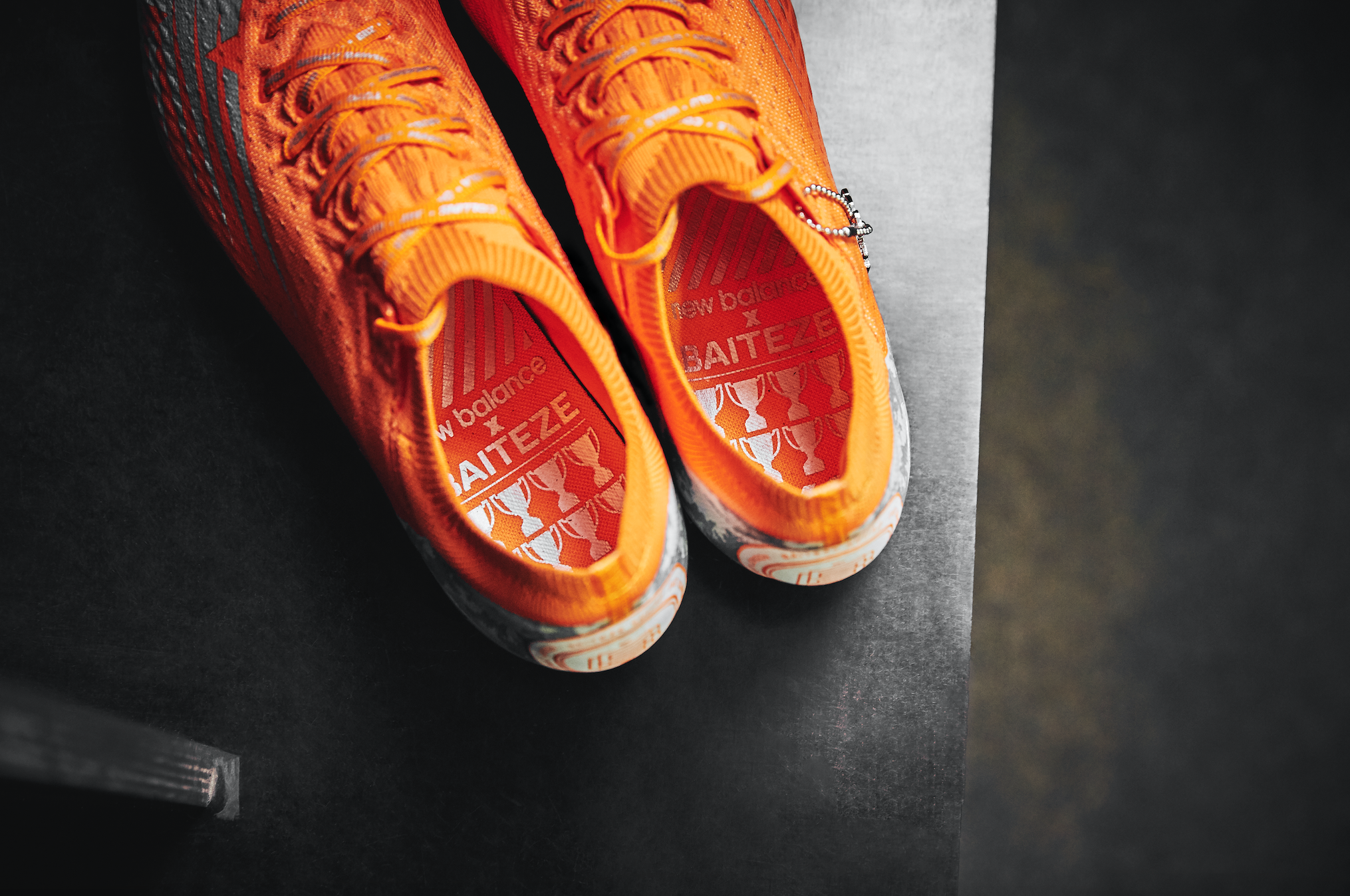 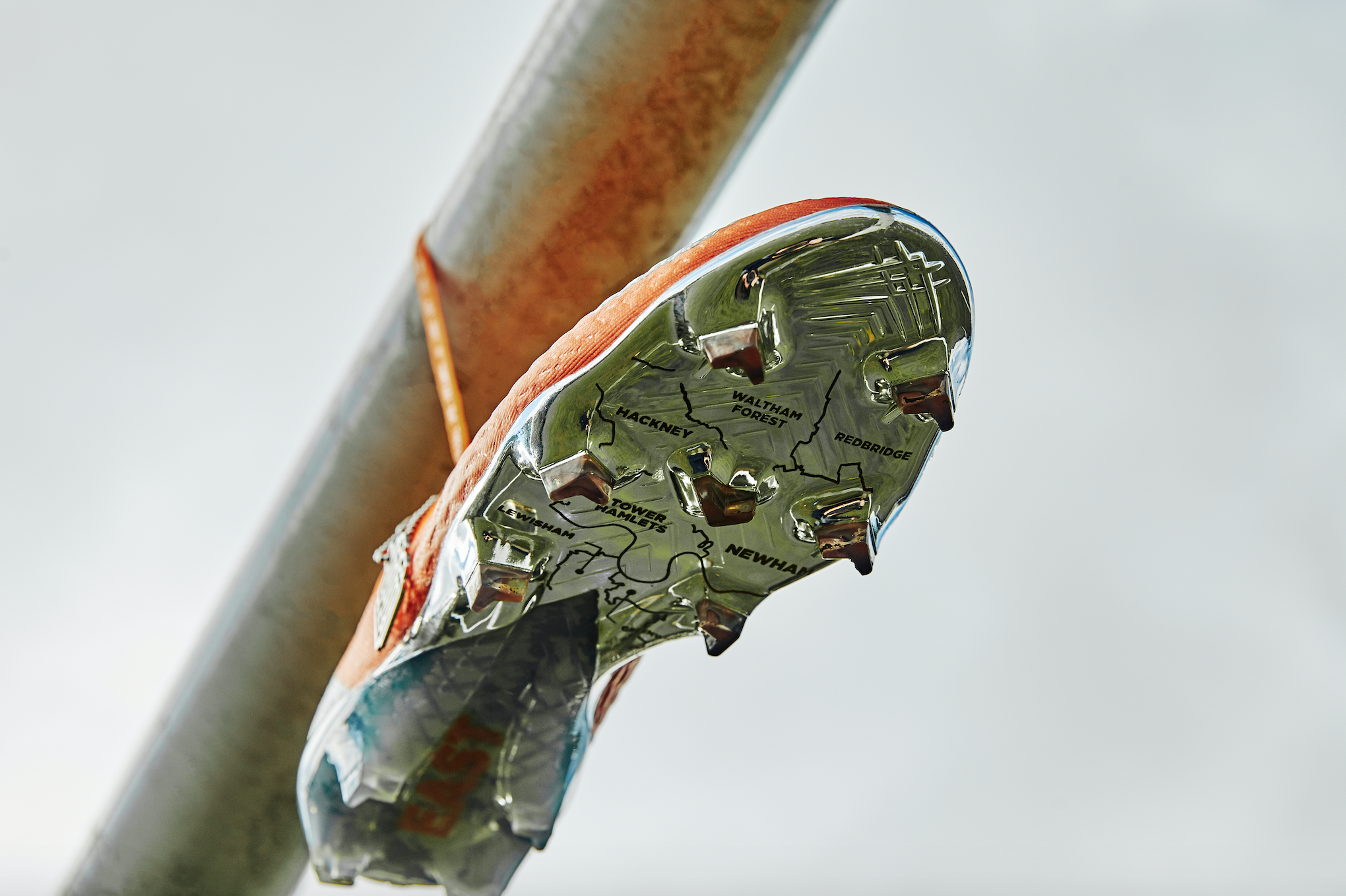 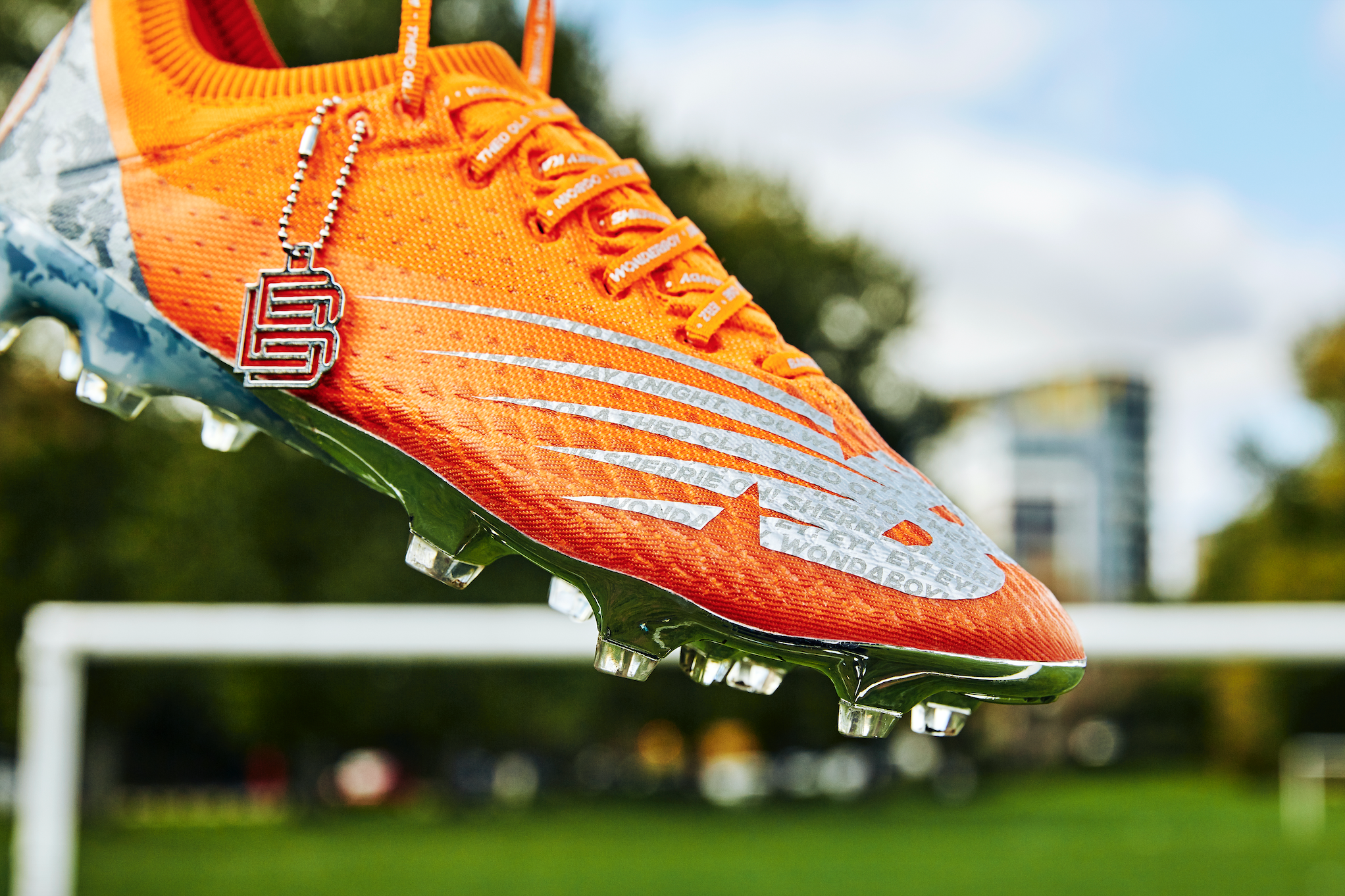 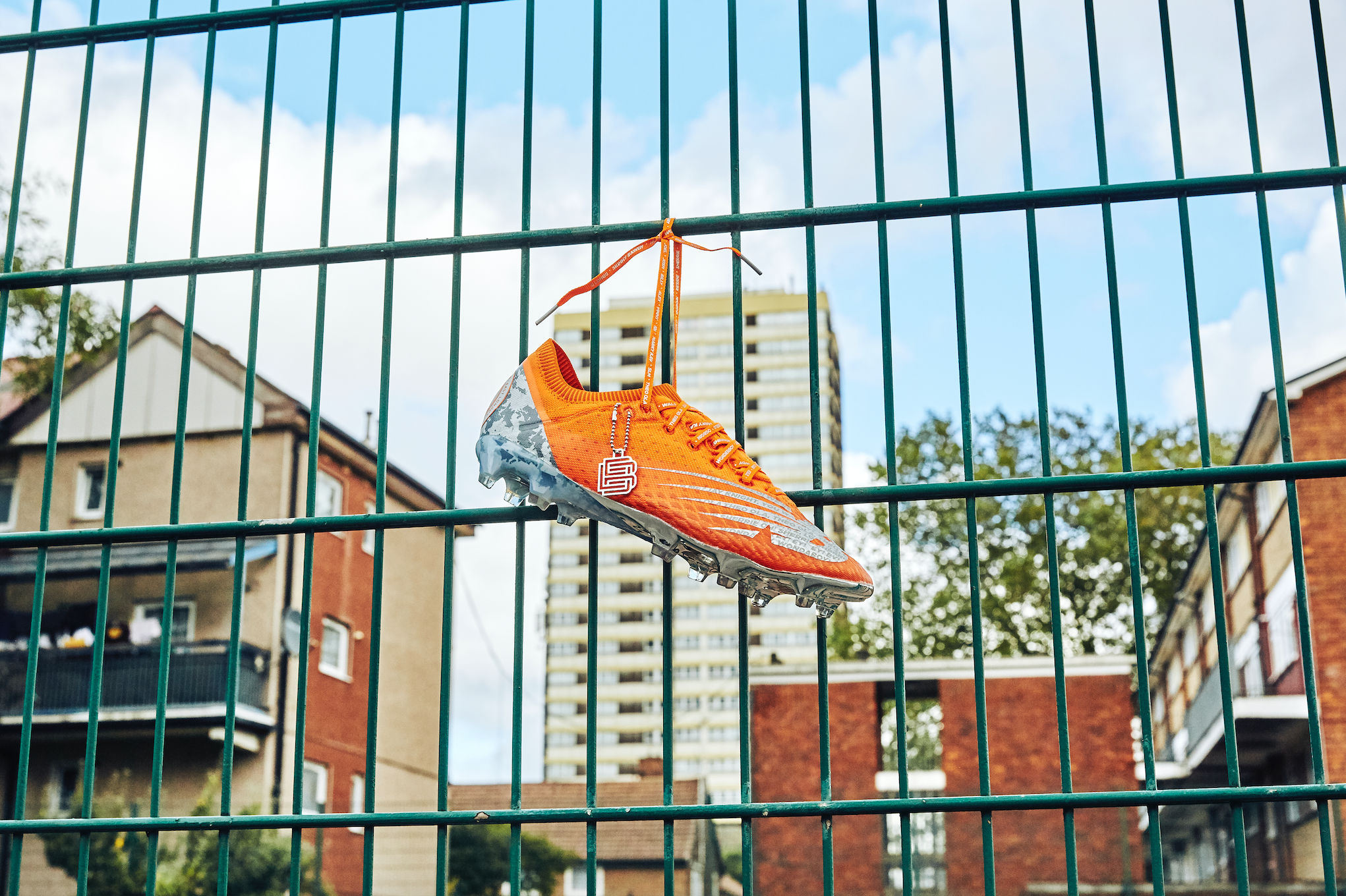