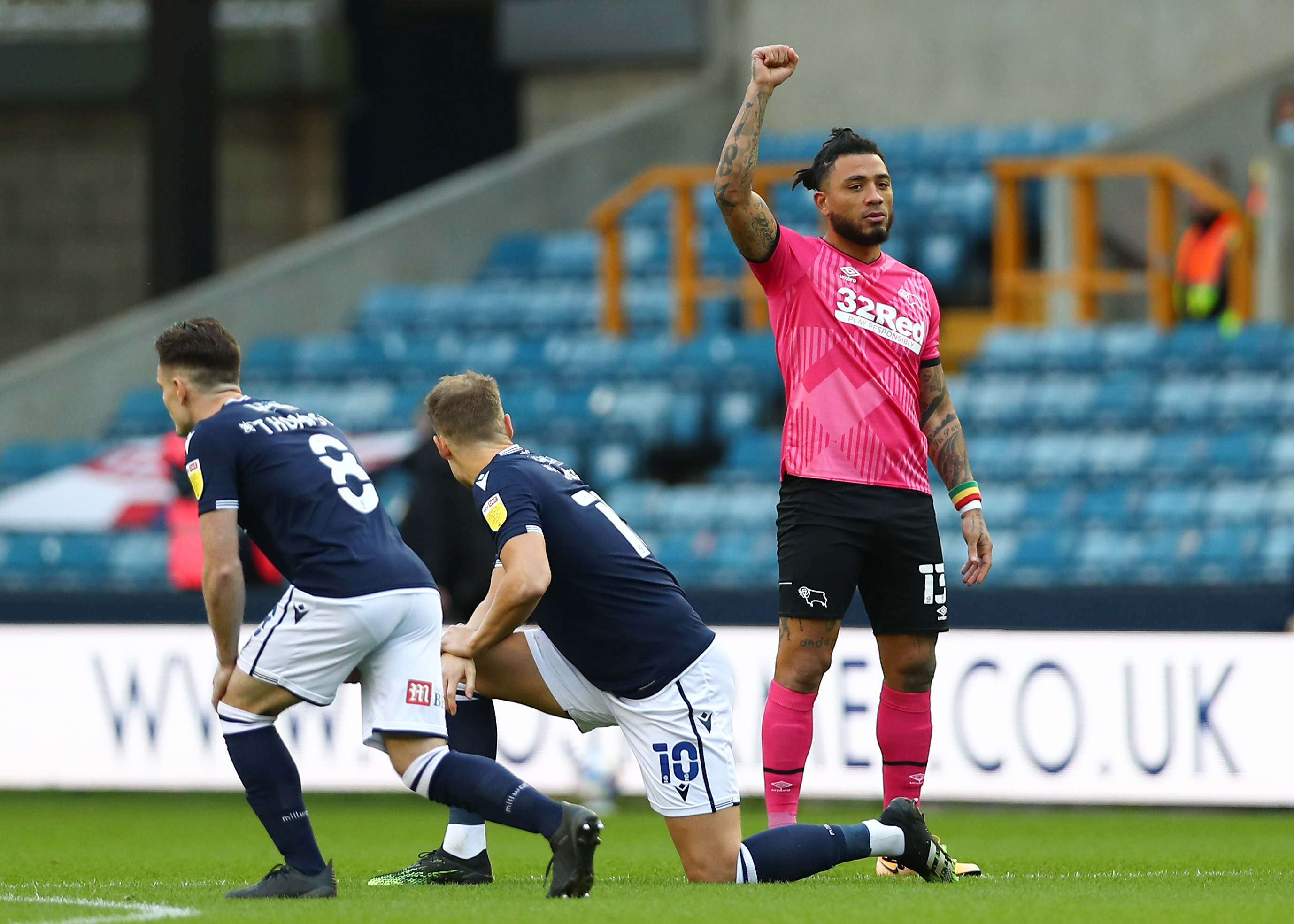 Sky Sports have united with Kick it Out in a three-year partnership that will see Sky contribute £3 million to the organisation in a powerful statement of intent in the fight against discrimination.

The agreement will give Kick it Out much-needed funding, as well as a commitment from Sky to use its powerful voice, extensive reach and established channels to support the organisation that has been at the forefront of the fight against racism and discrimination in football since 1993.

The ground-breaking investment will help build on the work of Kick it Out Director of Development Troy Townsend, who works with young players across the professional game and in non-league on education.

The FA, the Premier League and the Professional Footballers’ Association have each contributing just £250,000 – with that funding not guaranteed for next year because of budget cuts – so the injection in cash from Sky is absolutely massive for the organisation.

As well as committing to use its editorial reach, voice and platforms to campaign for change, Sky will work on a series of initiatives with Kick It Out that will make it easier to report instances of discrimination online and inside football stadia.

The programme will also help develop annual transparency and insight reports on a range of issues relating to diversity, discrimination and inclusion.

Kick It Out chair Sanjay Bhandari said: “We are absolutely delighted to have Sky onboard as the first new strategic partner, as part of our new vision to be a galvanising hub for inclusive change in football.

“We share the same ambition to bring football together and make it a game where everyone feels that they belong. This is an enormously exciting partnership. We look forward to working together to deliver real change in the game we all love.”