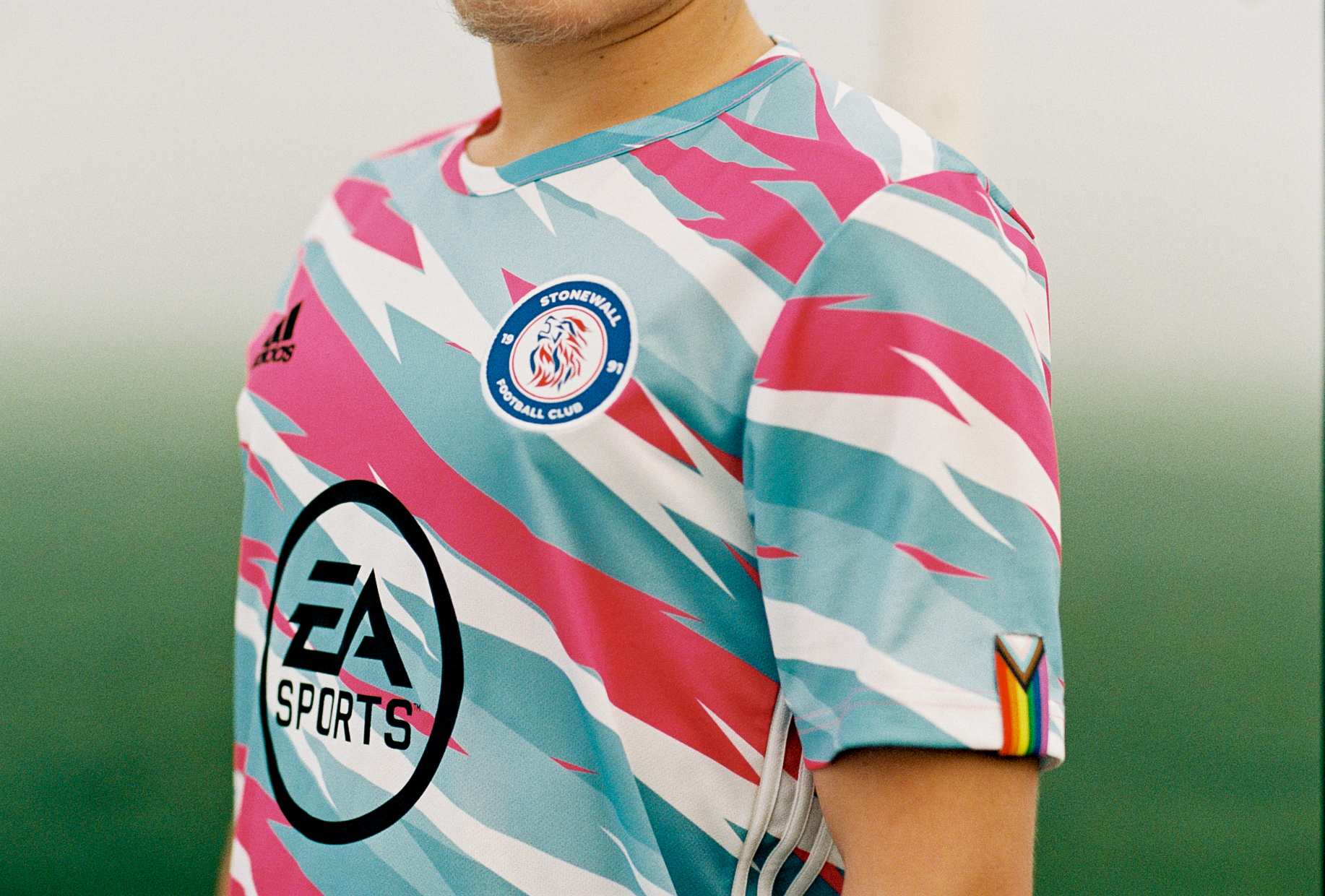 Stonewall FC have just launched their new club kits, created in collaboration with adidas and as part of the adidas Football Collective.

Designed with a bigger purpose at their heart, the left sleeve of all shirts includes a newly stitched modern LGBT+ tag whilst the right sleeve proudly displays Kick It Out as a clear symbol of support in the fight against racism, and all forms of discrimination.

Stonewall’s Unity Team kit is the standout of the three, celebrating the club’s solidarity with the trans community with big, bold colours from the trans flag in an eye-catching camo
style.

The shirts are available for pre-order now and are set to be worn by the club from the 12th of December. Get a closer look at the three jerseys below. 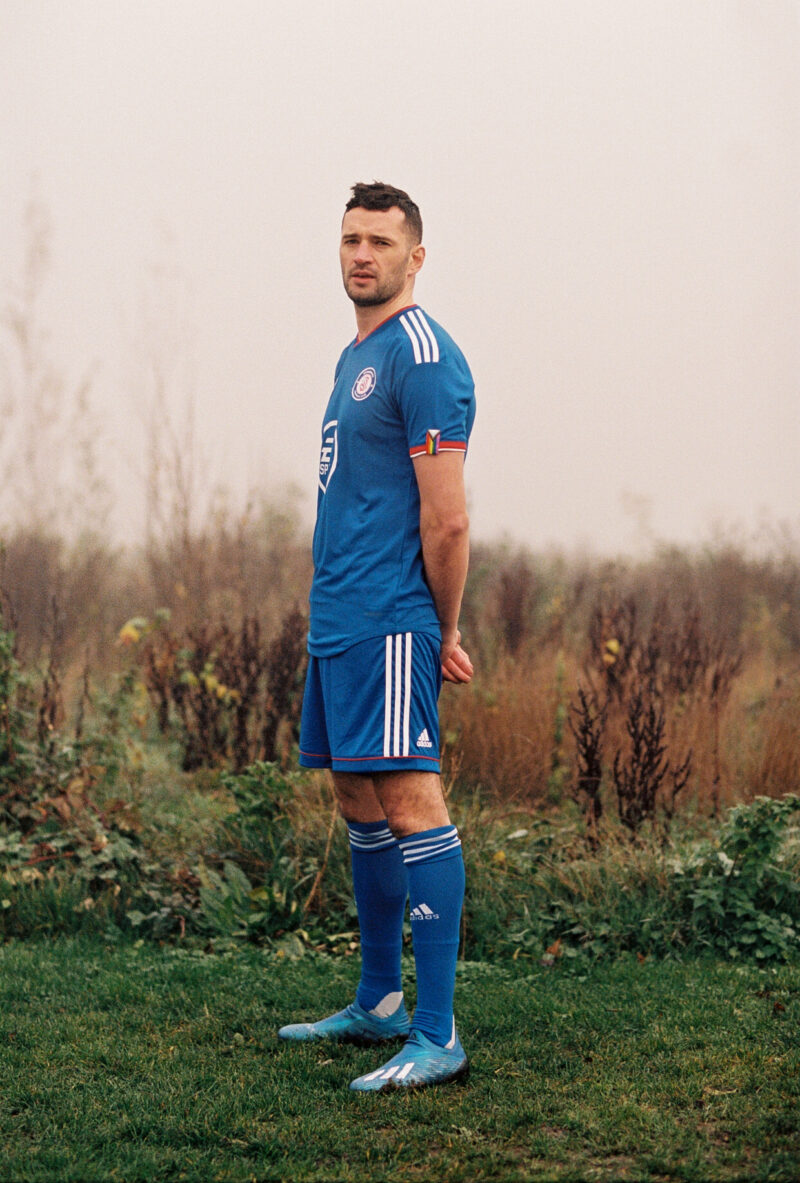 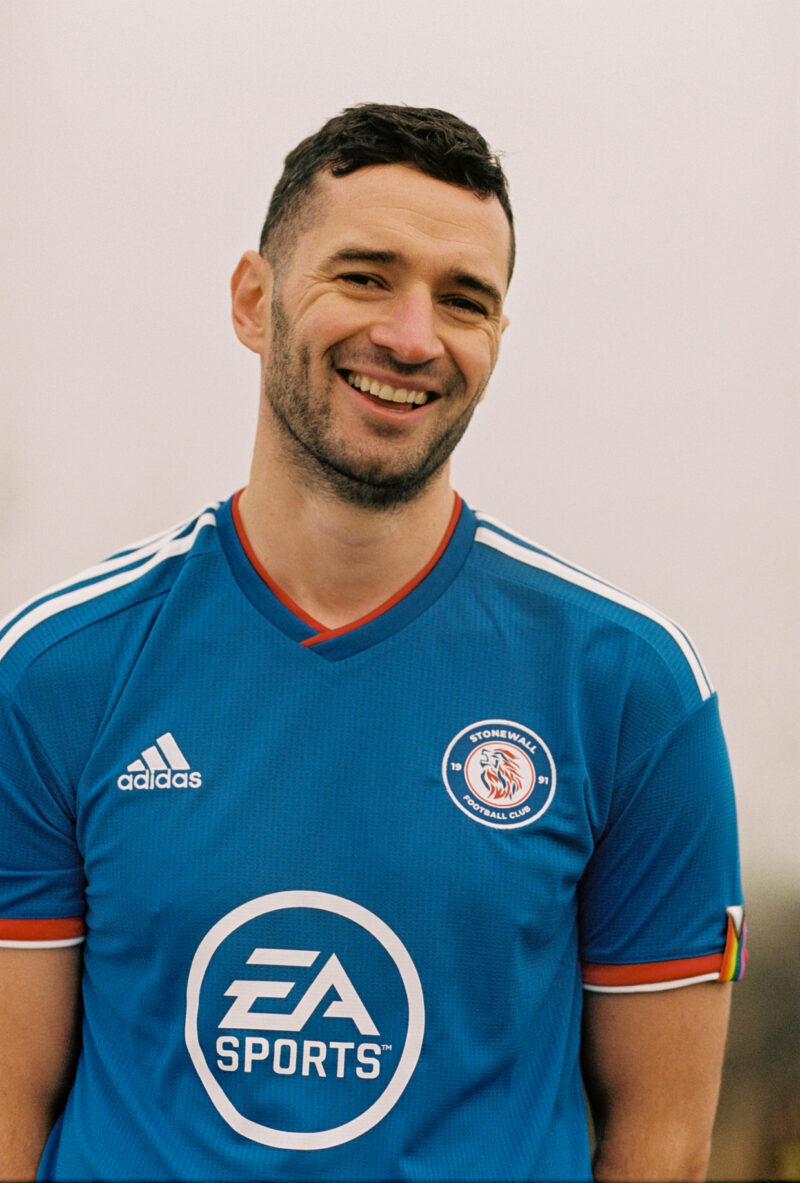 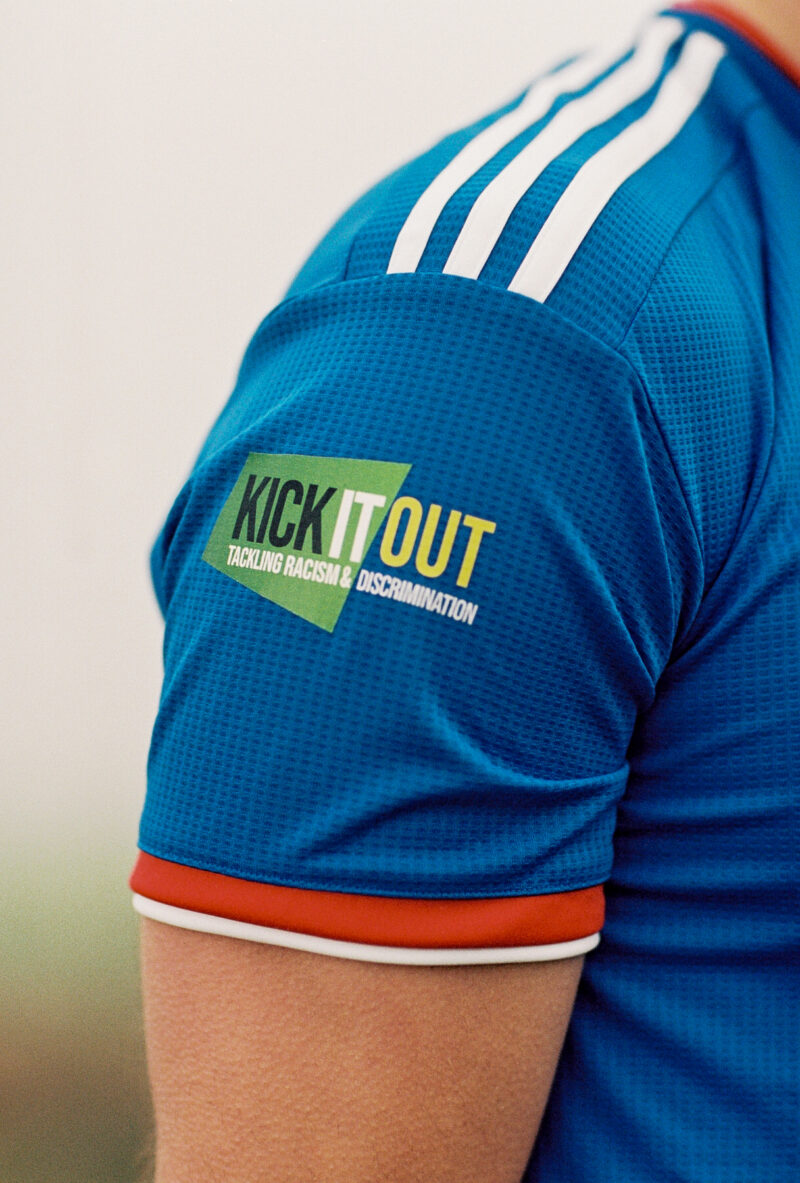 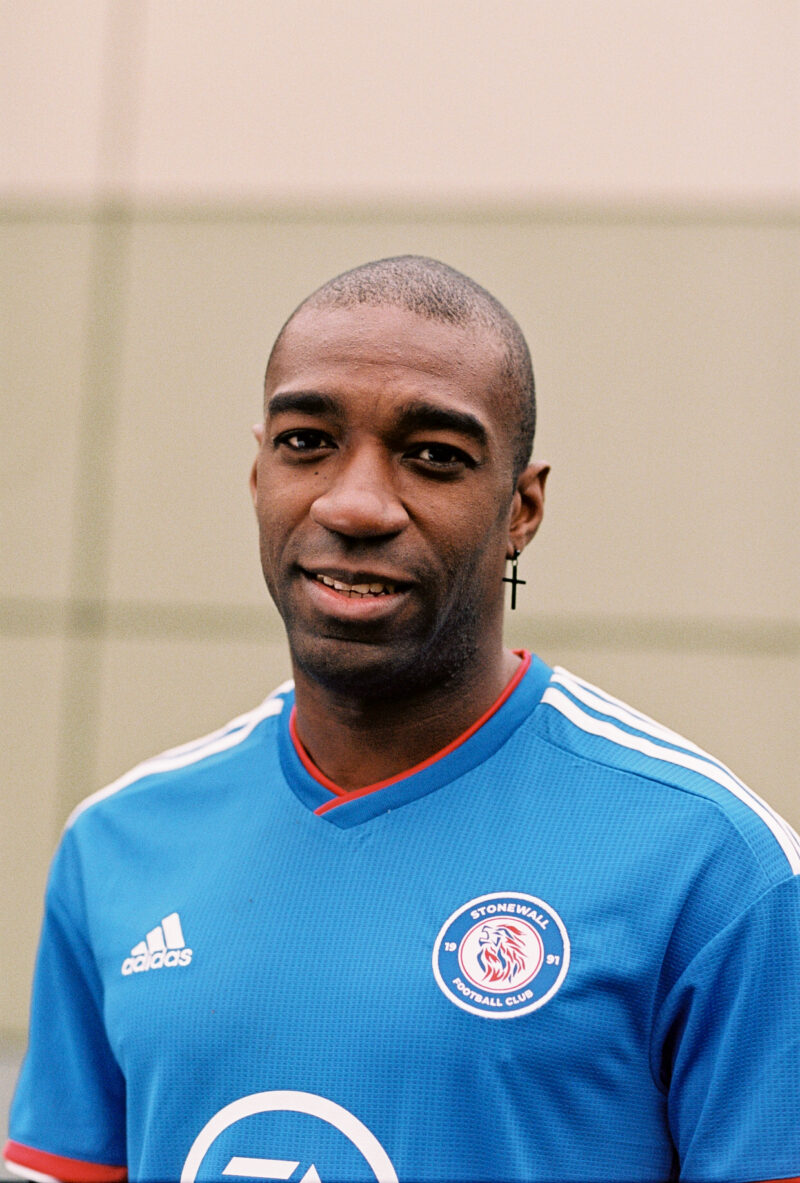 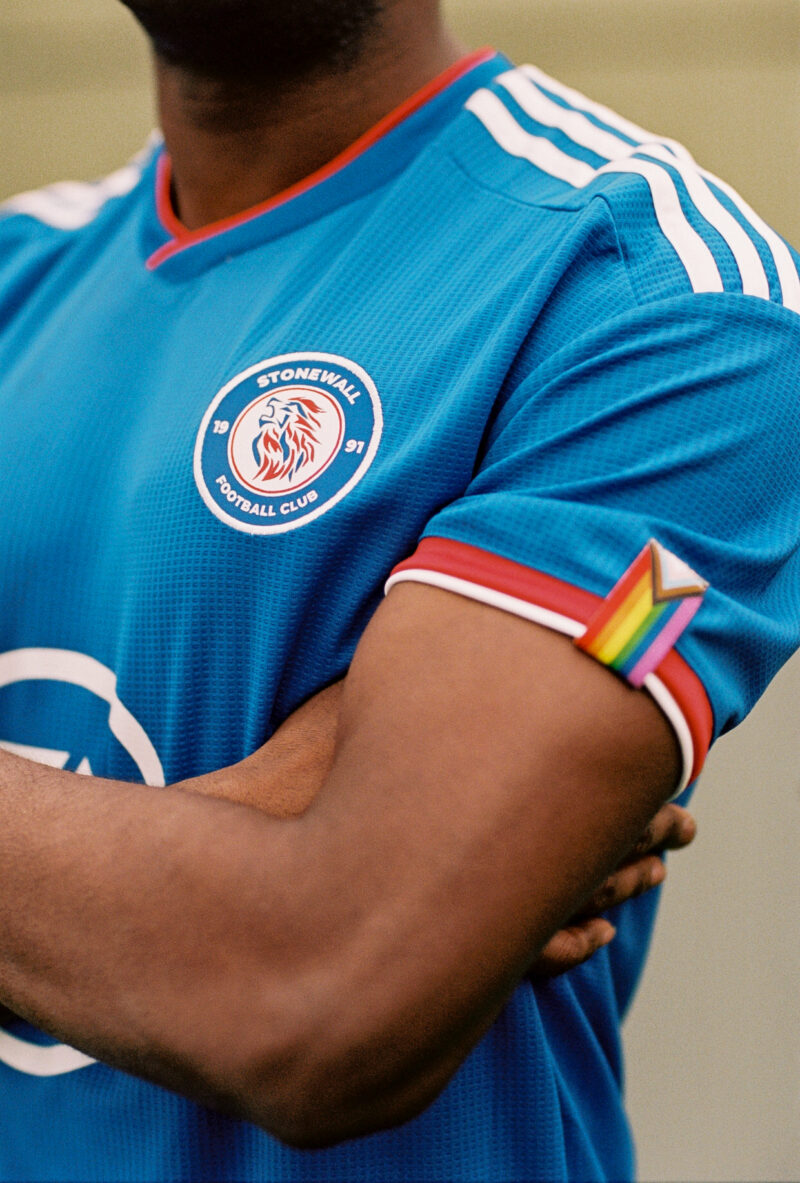 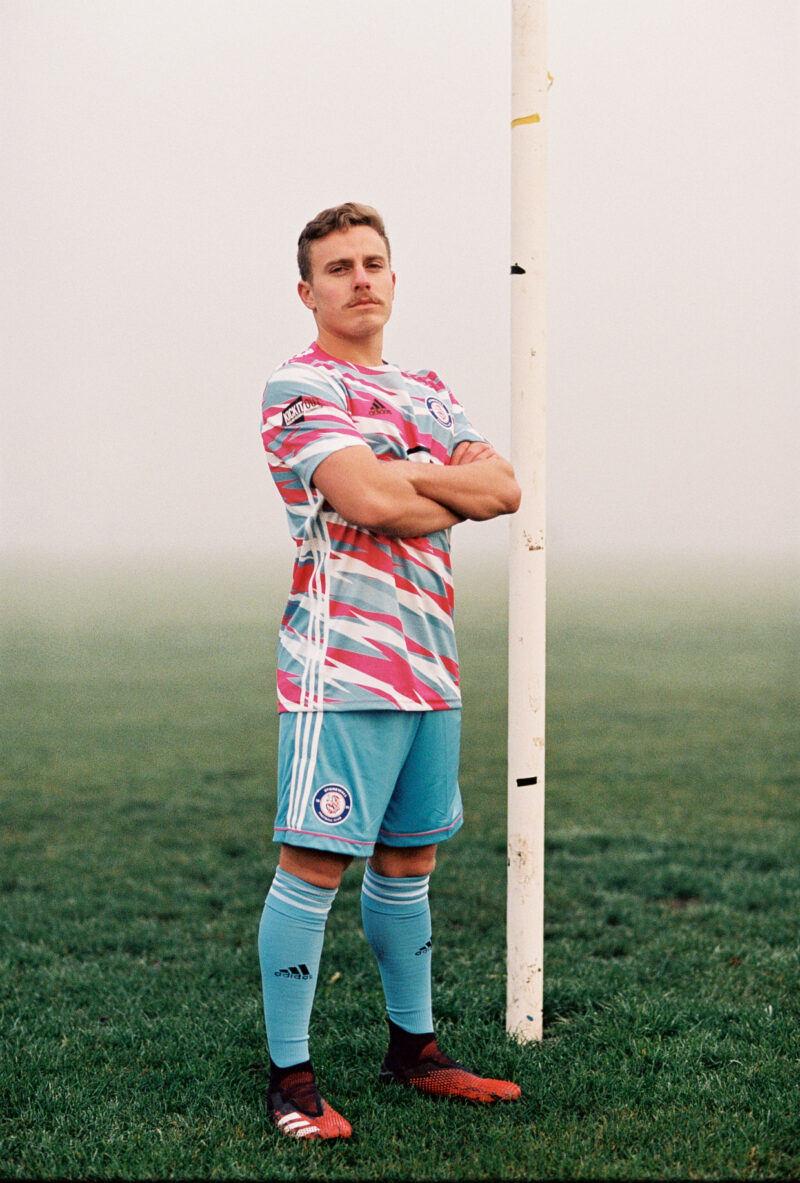 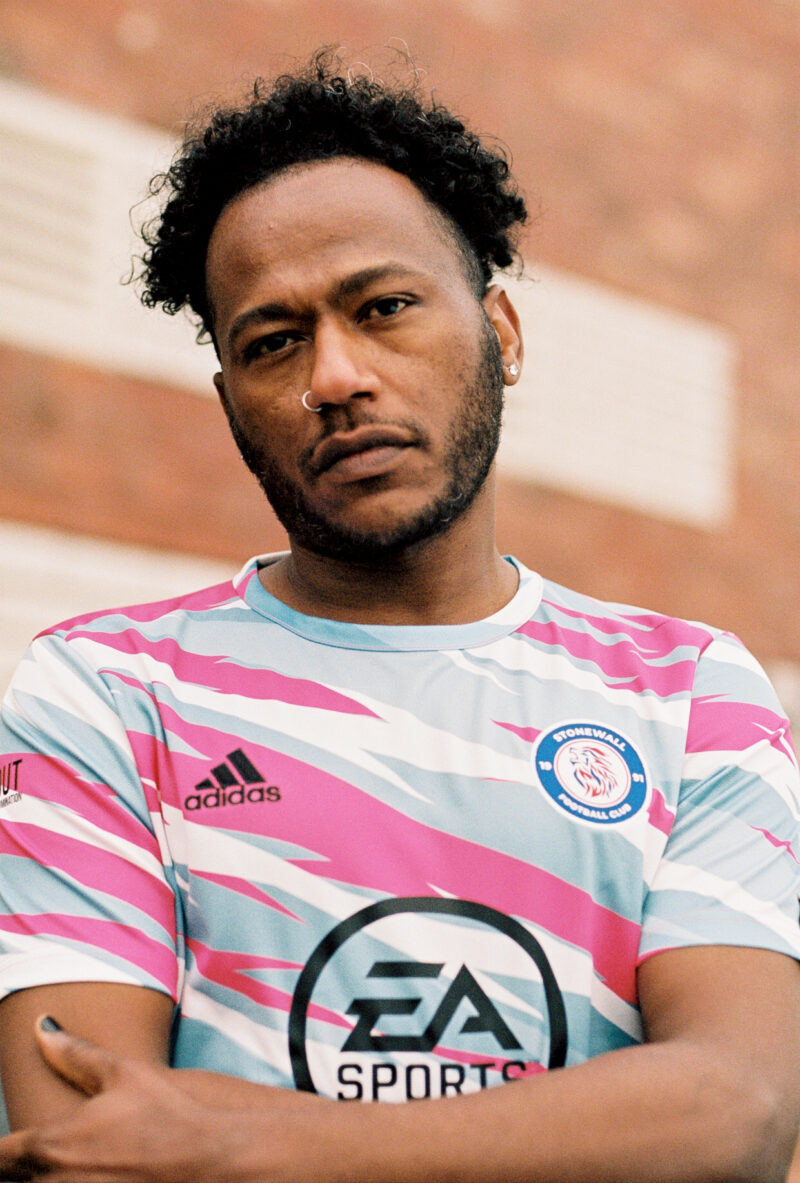 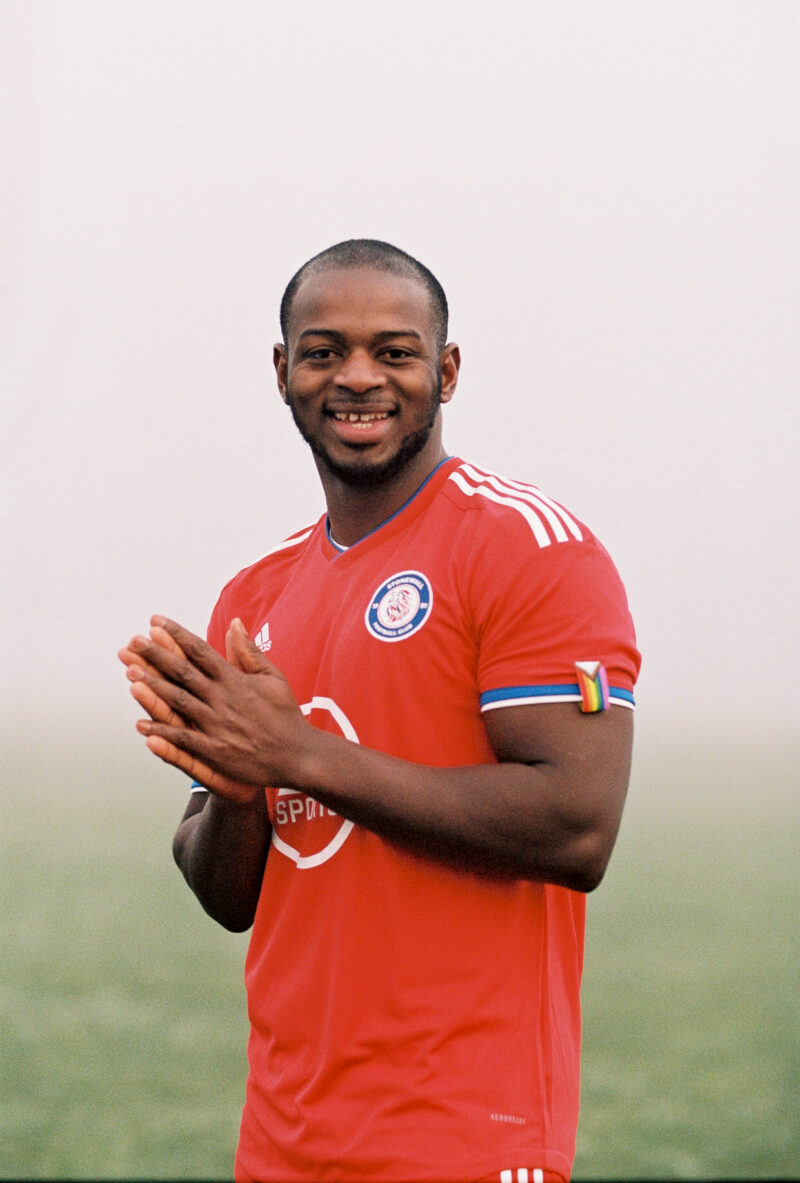 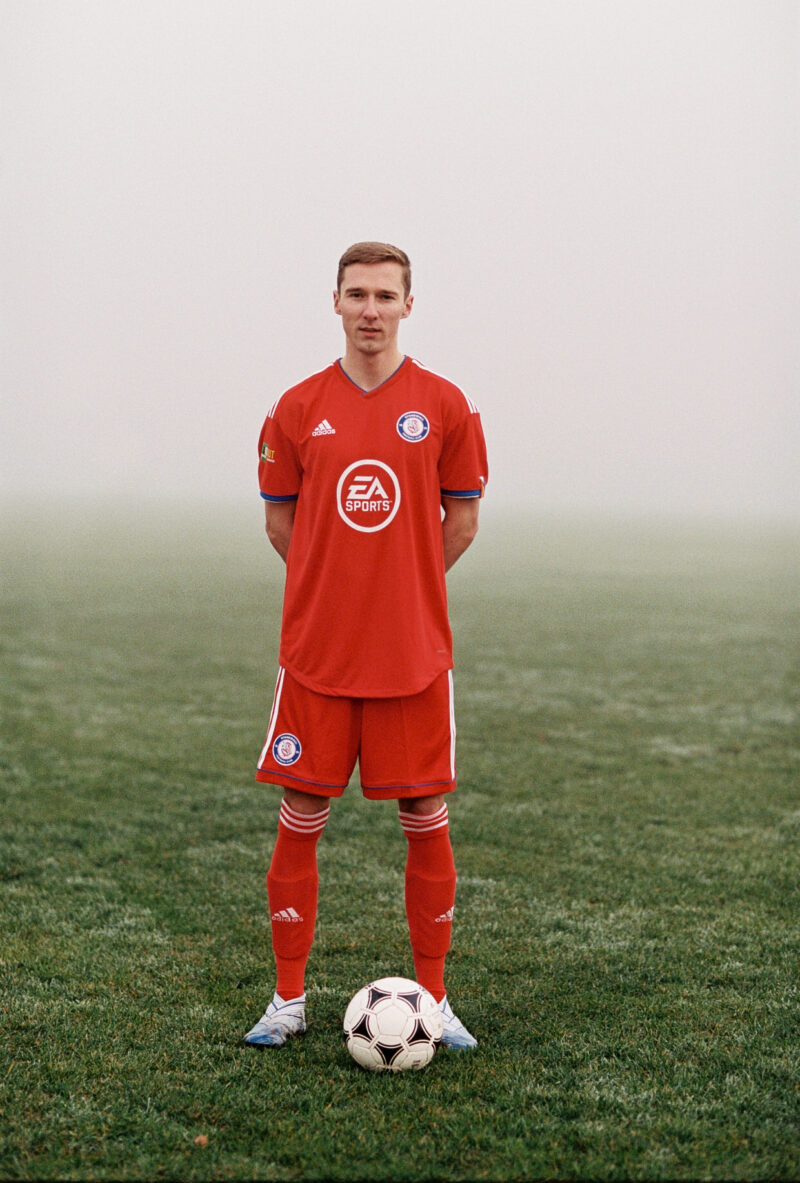