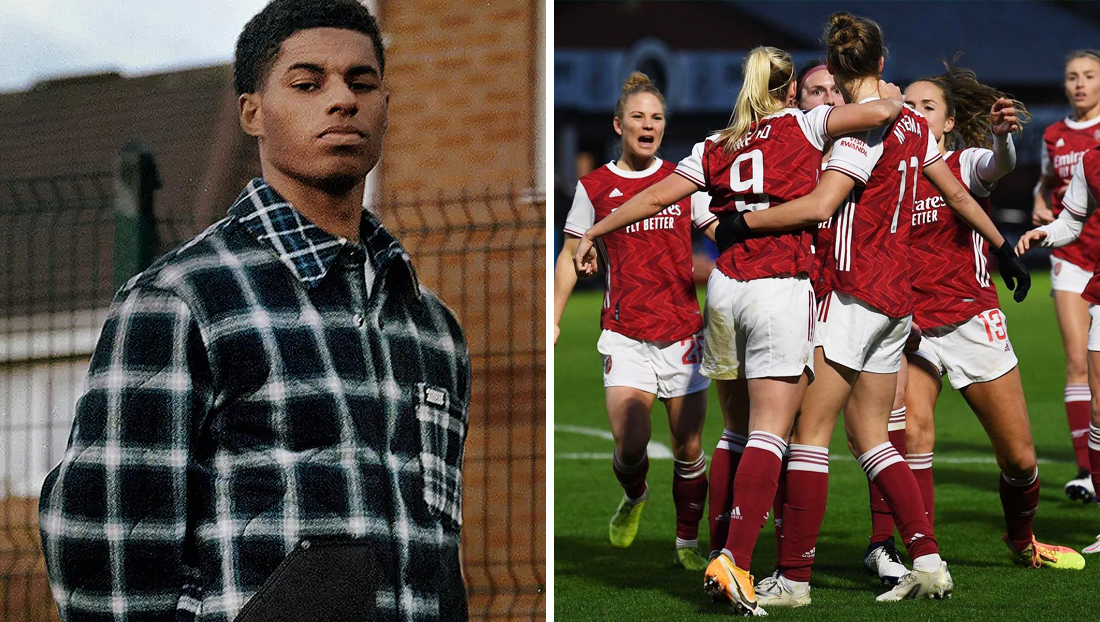 While 2020 is a year that very few of us will look back on with great affection, one of the silver linings was how so many players represented the best of our society in an immensely difficult time.⁣
⁣
Whether you’re talking about Jordan Henderson leading the charge to create a players’ fund for the NHS, Premier League players asking to take the knee to make a stand for racial equality, or Marcus Rashford tackling food poverty for millions of British children, football did so much right in 2020.⁣
⁣
But there’s still so much work to do – and 2021 is the time to create even more change.

Here are 5 things we need to see from football in 2021 to make the game a better place for all. 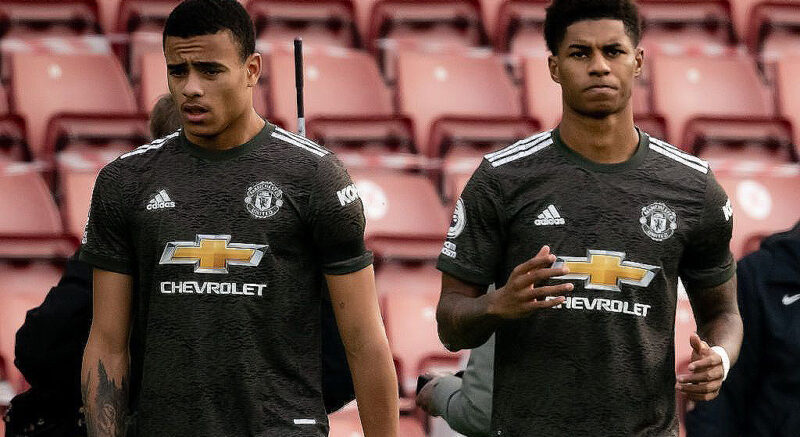 1. An End to Racial Bias in Media Coverage

Whether it was Moise Kean’s “attitude” being called into question before he kicked a ball for Everton by TV pundits, or the tabloid press’ shameful hounding of Mason Greenwood at the start of this season, the media still treats Black players with less respect than their white counterparts – as Raheem Sterling so influentially illustrated two years ago. Sadly, the culture within the media isn’t changing fast enough. In 2021, we need to see media platforms across the board be responsible and respectful with how they cover a sport where, in the Premier League, more than 1/3 of players are Black. And we – as fans – all need to be prepared to call out mistreatment when we see it. Broadcasters, newspapers and journalists need to know what is and isn’t acceptable. 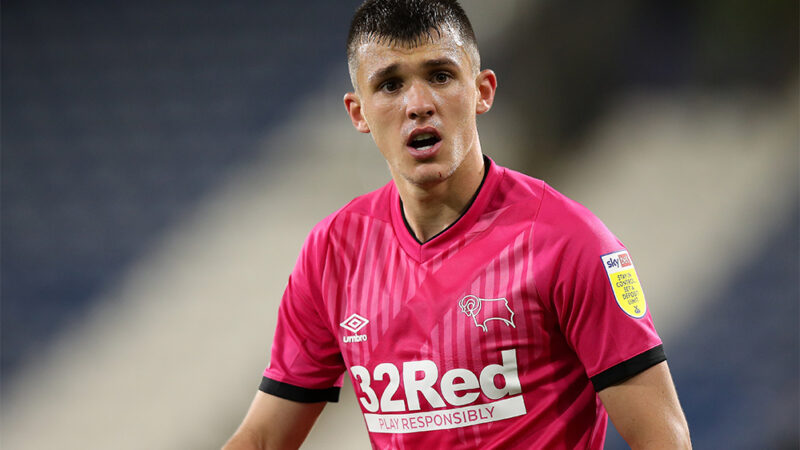 In 2021, we already know that a long-awaited review of ‘The Gambling Act’ will finally put shirt sponsorships under the microscope. The normalisation of gambling brands in football has gone on for too long, with millions of young fans particularly vulnerable to the idea that gambling and football go hand-in-hand. In the UK it is estimated that approximately 430k people are suffering from compulsive gambling, with 55k children considered “problem gamblers”. 27 of England’s top 44 clubs have a betting company on their shirt – and while seeing ‘Black Lives Matter’ on the back of shirts was an empowering sight, the game must now look at the sponsors on the front of its shirts and put that right once and for all. 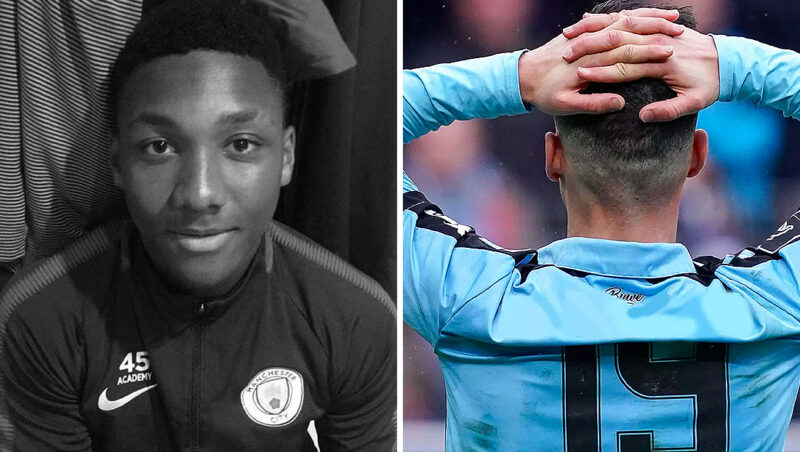 The tragic passing of ex-Man City youth player Jeremy Wisten opened many people’s eyes to the unimaginable pressure thousands of young footballers face as they chase their dream of becoming professional. Whether a young player is rising through a team’s academy or has recently been let go, every club has a responsibility to look after its young people. As it stands, all 92 league clubs are given mental health workshops to show how they can support players, and many of the game’s best coaches will reach out personally to players on a regular basis. But this isn’t standardised – and coaches need professional support to give players the best possible help. In 2021, we want to see the PFA, the Premier League and the EFL to come together for a standardised support programme that gives young players qualified mental and emotional support at every academy. 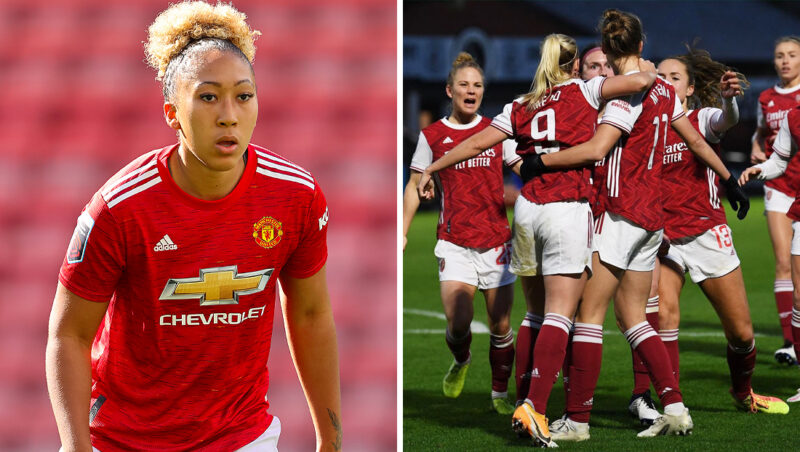 Next season the Women’s Super League will be broadcast live on BBC One and BBC Two, ensuring the competition gets its largest ever TV audience. It’s a massive development for the sport and a welcome one. While the game has made steady progress since the World Cup in 2019, there is still work to be done – especially in how the game is received and commented upon by fans of the men’s game. It’s time to stop the comparisons, stop the cynicism, and stop commenting “who cares” on any coverage of the WSL. Millions already care and millions more will when the game gets TV exposure. Fans need to shake off lingering prejudices that exist about women’s football and give the game the respect it deserves, once and for all.

Robert Lewandowski soaked up all the plaudits for his performances this year, but Marcus Rashford’s activity in 2020 makes him the most influential player of his generation. By taking on the UK government – and winning (twice) – on the issue of child food poverty, he forever squashed the argument that “footballers should stick to football”. He used his platform, passion and experiences to create real social change for those who need it most. The fact he did this in a non-football arena, in a non-political fashion, makes it all the more remarkable. In 2021, we want to see more players follow Rashford’s blueprint and use their platform to help those they represent every weekend.

Let us know what else you would like to see change in football in 2021 by joining our community on Instagram.